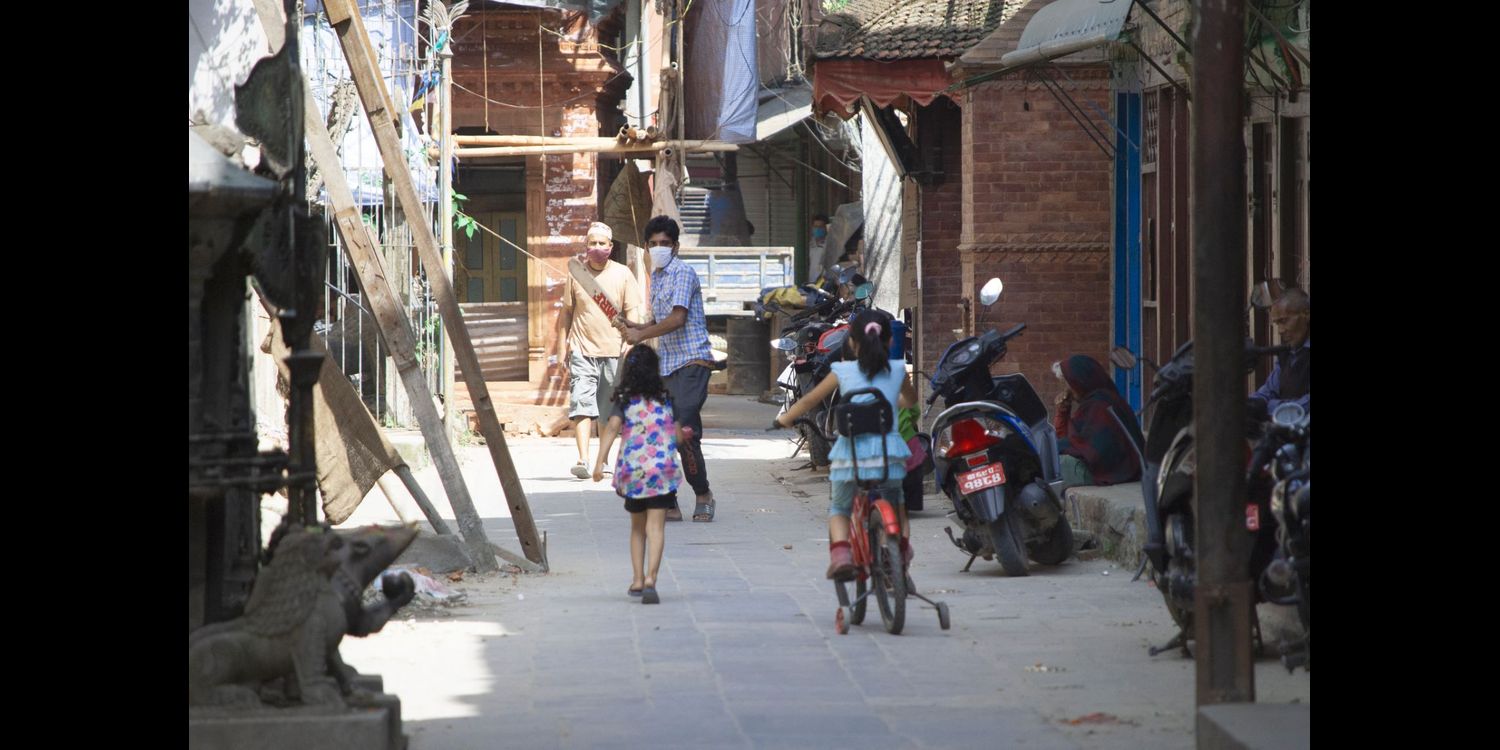 The Ministry of Health and Population (MoHP) confirmed on Tuesday that an additional 90 people have tested positive for Covid19. With this, the total number of infections in the country has shot up to 772. Most of the newly infected are from Province 2, especially seasonal workers returning from India or those exposed to them.

With 90 new confirmations, this is the highest single day increase in Covid19 cases which have shown a trend of spreading rapidly in recent days. More than half of the total cases have been diagnosed in May. Despite plans to conduct tests on two percent of the national population, or around 600,000 people, the government has not been able to increase its testing speed. Moreover, most tests are being done using the Rapid Diagnostic Method instead of the PCR method which means results are not always accurate.

In a related development, Health Minister Bhanubhakta Dhakal has reportedly remained at home under quarantine since Friday after one of his relatives, who had made a visit to a hospital recently, tested positive for the virus.

Nepal’s economic growth to remain at 2.3

Nepal’s economic growth is expected to fall to 2.3 percent in the ongoing fiscal year of 2019-20, Finance Minister Yuwaraj Khatiwada has said while presenting a report of the annual economic survey to both houses of the bicameral parliament on Tuesday. Previously, the Central Bureau of Statistics had projected a similar growth rate given the impact of Covid19 on the country’s economy.

Despite poor growth, the survey shows a slight increase in the per capita income, by around NPR 8,563. The per capita stands at USD 1,085.

“There has been significant attention on the growth and other economic indicators as the Covid19 pandemic has adversely affected tourism, industries, construction and trade, although the overall economy was satisfactory before the pandemic,” Khatiwada told the parliament.

Initially, the government had projected the growth to remain at around 8.5 percent. Nepal’s economy is expected to worsen much more due to lower remittances, stunted trade and tourism as well as broader disruptions.

The World Bank has also forecast that South Asia as a whole is heading towards the region’s worst performance since 1980. A prolonged outbreak of Covid19 will significantly impact growth in Nepal, with a further deceleration in services and industrial production. Economic growth during the 2021 fiscal year is also likely to remain subdued due to the lingering effects of the pandemic, with some recovery expected in 2022.

Surge in migrants returning from India

More than 6,000 people entered Nepal via the Gauriphanta border point on Tuesday, making it the largest one day entry through the border point in Kailali since Nepal went into lockdown on March 24. Shivraj Joshi, a spokesperson for the District Administration Office in Kailali said that they had to request Indian authorities to regulate the flow of migrants returning to Nepal to avoid possible stampedes at the checkpoint. In Surkhet, Karnali’s provincial hub, authorities are struggling to manage food and water for returning migrants, according to Maggie Doyne, a CNN hero who runs a school in the city.

A growing number of seasonal migrants have been returning from India since the resumption of interprovincial railways service in India. Along major border points, authorities have mandated that workers must undergo a quarantine process, while some workers are being allowed entry after basic health screening. The government doesn't have data accounting for the number of Nepalis working in India, but some estimates suggest that there could be around 400,000 seasonal migrant workers in need of repatriation.

The health ministry has urged local bodies to consult epidemiologists and concerned agencies at the provincial level before sealing infected areas. An increasing number of local bodies have started sealing or blockading areas with confirmation of Covid19 cases reportedly to prevent the virus from spreading.

“We would like to request local bodies to reach decisions only after receiving full information and in proper consultation with epidemiologists,” said Devkota.

Many local bodies in Kathmandu have resorted to blockades and closures to contain the spread of virus.

Japan has provided 170 million Japanese yen, or roughly around NPR one billion, to Nepal for the development of digital elevation models and orthophoto. The money would be used in developing and improving flood warning systems across the country. Floods have claimed over 500 lives in the country since 2017.

“The digital elevation model and orthophoto to be developed under the programme is expected to contribute towards flood-risk reduction, especially through non-structural measures. Both the digital elevation model and the orthophoto enable the preparation of high precision hazard maps, which can identify inundation prone zones in order to assist the preparation of practical evacuation plans,” reads a statement given by the Japanese embassy in Kathmandu.

The director and the theatre were intimidated into remaining silent