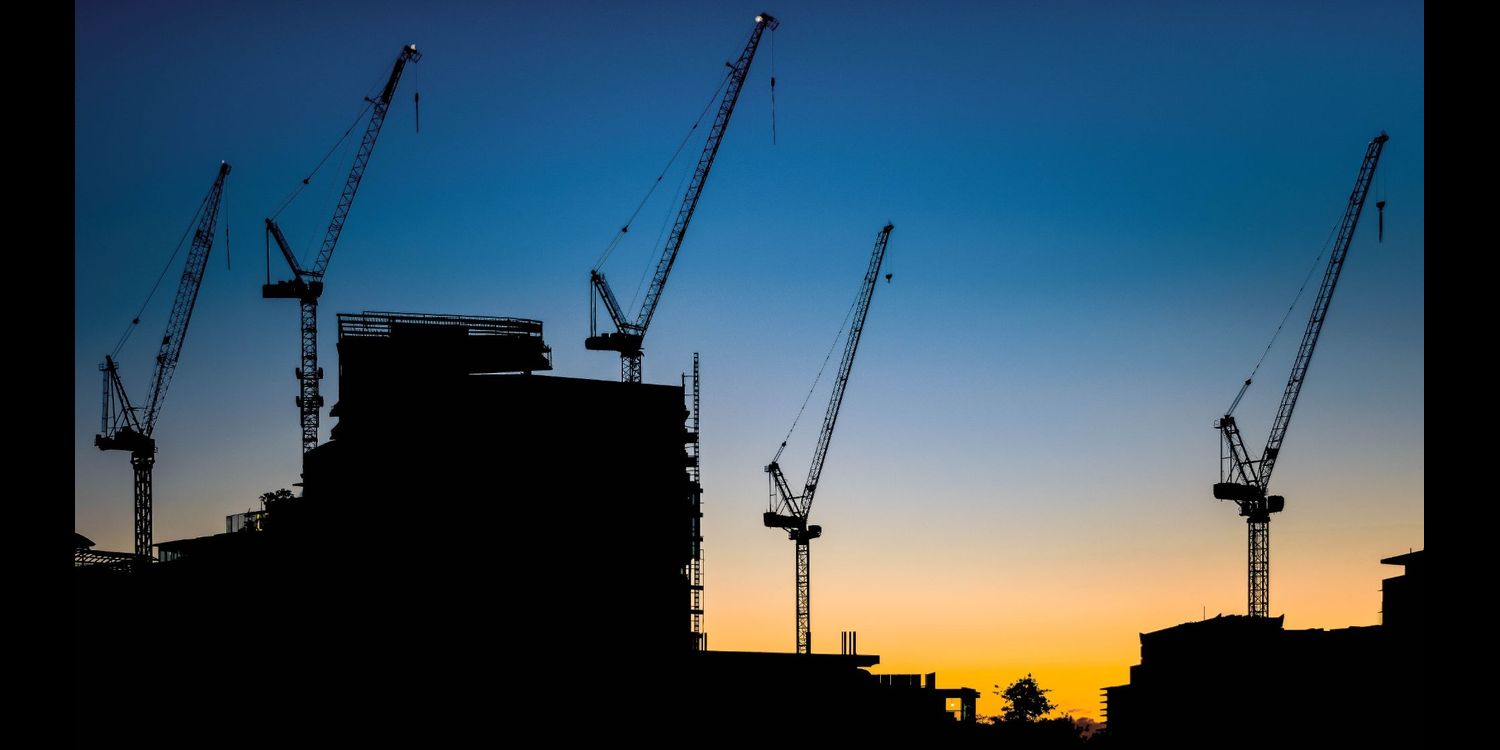 On March 13, BB Khatri was walking down a street in Doha when the Qatari police suddenly detained him. The plainclothes cops told him that he was being taken to a health centre for a coronavirus test. But he was put in an overcrowded bus filled with dozens of migrant workers like him and taken to a nearby detention centre on Salwa Road. Upon arrival, Khatri found that hundreds of migrant workers from Nepal, as well as other Asian and African countries, were already being detained there. Most had been arrested from streets, parks, and markets without having done anything.

Khatri soon learned that he was arrested for the alleged violation of coronavirus related restrictions and would be deported to Nepal. On Saturday, September 5, almost five months after his arrest, Khatri, a restaurant worker, eventually landed at the Tribhuvan International Airport on a Qatar Airways flight, together with around 200 other Nepali workers expelled for alleged violation of coronavirus related rules. The workers are currently staying at the Airport Hotel in Kathmandu for mandatory quarantine.

According to estimates given by workers, Qatar has deported at least 1,000 Nepali workers since the beginning of the Covid-19 pandemic this year while many more continue to be deported.

The Qatari government has not released the official number of deportees, but has claimed that the “officials uncovered individuals engaged in illegal and illicit activity. This included the manufacture and sale of banned and prohibited substances, along with the sale of dangerous food goods that could seriously threaten the health of people if consumed.”

Amnesty International, which documented cases of 20 workers deported during the first phase in March, claims that most of the workers were not aware of any charges or accusations brought against them.

The Record interviewed more than two dozen deported workers, all of whom denied involvement in any illegal activities.

Since its own bid to host FIFA 2022 Football World Cup, Qatar has announced several legal reforms to prevent the abuse of an estimated 2.5 workers helping it to realise its ambitious target. On August 30, Qatar’s Ministry of Administrative Development, Labour and Social Affairs (MADLSA) announced that it had officially scrapped the kafala, a rule requiring employers’ consent to change jobs. It also announced an increase in the minimum monthly wage from 750 Qatari riyals to 1,000 riyals (approximately USD 275).

Read also: No pay, no food for many Nepalis in Qatar

But the oil rich nation still treats its migrant workforce, especially workers from poor South Asian countries like Nepal, in an unethical manner, with little respect for their rights, safety, and welfare. The Covid-19 pandemic has exposed these discriminatory practices like never before.

Tens of thousands of workers have been rendered jobless without pay and support, while some others are even begging for food aid in one of the richest countries on the planet. Many like Khatri are being expelled without proof of misdemeanor.

Before his deportation, Khatri, like other workers interviewed by The Record, had to go through one of the worst nightmares of his life. The police processed Khatri’s deportation immediately after arrest. His company was notified about his arrest. His passport was seized, a flight booked.

The police started deporting workers from the very next day. More than 600 Nepali workers were deported before Nepal suspended international flights on March 22, according to workers. Many were deported without salaries, few others in the same clothes they had worn at the time of arrest. A source at the Nepali embassy in Doha said that around 100 workers from one company have been paid afterwards, but many others are still waiting for their salaries.

“We had to give pocket money to some because they were sent back home the very next day, without getting their salaries,” said Rudra Thulung Rai, a worker who was deported in July.

The suspension of the international flights left Khatri and hundreds of Nepali workers stranded at the detention centre for months. He remained locked inside the overcrowded centre on Salwa Road for over a month because Nepal had halted international flights. “The jail was so overcrowded that there were days when we had to eat food in plastic bags because the detention centre did not have enough plates,” Khatri said.

Narayan Sigdel, a driver with Al Anis Trading who was deported with 150 Nepali workers on March 19, said that, in all his life,  he had never been treated worse. “They abused and even beat some of our friends for merely asking questions,” Sigdel told The Record.

One photo of the detention centre taken by Sigdel before his deportation shows over a hundred people being kept in a cell suitable for only a dozen people.

From inside the detention centre, Khatri and other Nepali workers, some of whom had managed to smuggle their cell phones, tried to call the Nepali embassy in Doha, local politicians in Nepal to journalists including Rabi Lamichhane. Most did not respond to their messages. Others did not care.

Khatri also called some workers who were deported before the suspension of flights. “The atmosphere was such that we could not do anything, despite the desperate situation we were in,” said Krishna Prasad Dhakal. Dhakal, who had worked 15 years in Qatar, was deported the same week in March that he was arrested.

All requests for help fell to deaf ears. During that time, the Oli government was treating its own citizens far worse than Qatar was treating its migrant workforce. Migrants returning home from India were being stopped at the border. The Oli government still continues to ignore the plight of workers stranded in the Gulf and Malaysia, while airlines rip off poor workers of their hard earned savings in the name of expensive chartered flights. Workers returning from the Gulf and Malaysia now pay up to five times more than the normal price.

Given the uncertainty over the resumption of international flights, the detention centre temporarily released detainees to return to their employers, but their passports remained at the detention centre. His company allowed Khatri to continue work. But many others were not as fortunate. Some have to sleep on the streets because Qatar had shut down half of the Sanaya industrial area, barring outsiders from entering the area due to fears around the spread of coronavirus.

“I slept on the streets for days before taking refuge at a camp for Nepali workers from another company,” Raju Prasad Jaiswal, an employee of Sky Tech who was deported in July, told The Record.

Few others had to seek help from friends to arrange food and water because there was no work. Rai, who was laid off just before his arrest in March, said that he was dependent on his friend for survival.

“We survived with support from friends all the while we had no income,” Rai said. Rai had to briefly be hospitalised and remain in a quarantine facility for 15 days due to poor diet and unhygienic accommodation at the detention centre.

The Qatari government’s current neglect towards migrant workers has made the already harsh lives of Nepali migrant workers much worse. Khatri first went to Qatar in 2018 after having spent NRs 100,000 on visa processing and tickets. Before he secured a job in Qatar, his family had already spent NRs 400,000 of borrowed money for his unsuccessful entry to Europe. After being released from the detention centre, Khatri continued working at the restaurant for months, without hearing back from the police. He was hoping that the police would allow him to continue working. But one afternoon in July, as soon as Nepal announced that it would allow limited flights, the police called the company to inform them about his deportation.

“For a moment, I felt like running away and working as an undocumented worker. But I eventually decided not to,” Khatri said.

After months of suffering, Khatri is naturally angry with Qatar, but he is even more enraged at the Oli government which, he believes, is sleeping with oil in its ears as hundreds of thousands of migrants abroad continue to languish.

“What is the point of a government when it doesn't help its citizens in need?” said Khatri.