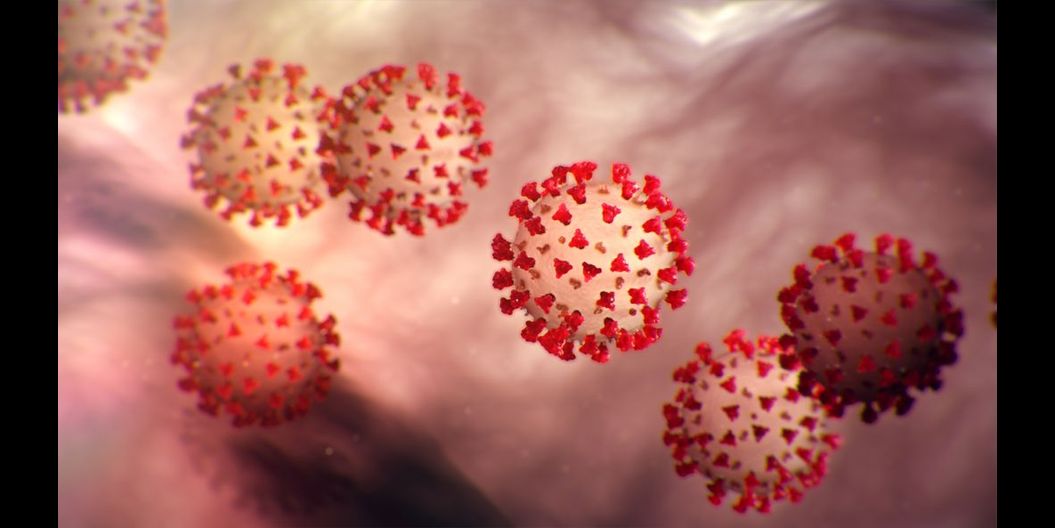 The total number of Covid19 cases in Nepal has reached 30 on Friday after an additional  14 people were tested positive for the virus in Udayapur and Chitwan. According to the Ministry of Health and Population, all 14 are men aged between 22 to 63 years. Details are scarce but most among the 12 tested positive in Udayapur are from India and were taking shelter at a mosque.

Nepali Congress president Sher Bahadur Deuba has accused the government of being a silent spectator to the plight of people fleeing Kathmandu in desperation due to hunger and lack of accommodation.

“Citizens working in Kathmandu are walking back to their villages due to the problem of fooding and lodging. These people need more support from the government than others. But those in power have become mere spectators,” Deuba tweeted.

The government is facing growing criticism for its handling of the crisis that has hit migrants working abroad particularly hard. Additionally, the Supreme Court has issued an order on Friday instructing the government to provide free transportation and other basic necessities to the stranded and those returning home on foot.

“The communist government and its leaders are doing politics in the name of the working class and the poor. They are disrespecting and insulting people by not taking this seriously,” Yadav said in a statement.

The National Human Rights Commission on Friday urged the Nepal Police to exercise restraint while enforcing the nationwide lockdown. In a statement, Bed Prasad Bhattarai, spokesperson of the commission, said that the use of force was affecting the morale of health workers and frontline staff. He also asked the police to treat the general public in a decent manner.

Nepal Police found itself on the receiving end of social media rage after some of its personnel were found showering batons on people who had reportedly gone out to buy medicine. A video that has gone viral purportedly shows the police beating three people, including two women, with a baton following a verbal dispute. The incident reportedly occurred in Kalanki on Thursday where the three were caught returning home after buying medicine.

The incident comes to light a day after the police formally apologised and recalled DSP Umesh Lamsal, incharge of the Metropolitan Police Circle, amid allegations of physical assault on three doctors of Teaching and Kanti Bal Hospitals on Thursday.

NTA tells ISP not to cut off internet

The Nepal Telecom Authority has directed internet service providers not to cut off internet connections even if clients aren’t paying their bills on time. In a statement issued on Friday, NTA said that some ISPs had been cutting off internet services due to nonpayment “ignoring the fact that the internet is among emergency services and many people are working remotely from home due to the Covid19 lockdown”.  NTA has asked the ISPs to try to claim fees through online and mobile payment methods, but not to deny services even when people are unable to make payments.

The government has sent around 30,000 rapid diagnostic test kits across seven provinces on Friday. Bikash Devkota, a spokesperson of MoHP, said that the test kits were sent to increase the number of testing, particularly in affected areas.

On Friday, four persons who had tested positive for Covid19 during a rapid diagnostic  test for antibodies tested negative in the PCR test.

On the same day, the government also sent 30 doctors to Dhangadi where health facilities are falling short of health workers and have been unable to meet demands.

Prime minister KP Sharma Oli has directed his ministers to arrange vehicles, food and accomodation facilities for the people who are already returning to their villages on foot. During a cabinet meeting on Friday, Oli told his ministers to work with provincial and local governments to make necessary arrangements for their safe return home. But Oli asked them to prevent anyone from leaving Kathmandu until another arrangement is made, according to a minister present at the meeting.

Also on Friday, Nepal Communist Party spokesperson Narayan Kaji Shrestha used twitter to urge concerned stakeholders to address the problems faced by workers on the road while preventing any more people from leaving the Valley.

“Let the government urgently address problems facing food and rent problems. If he or she has dependents to take care of, let’s also address their problems,” he tweeted.