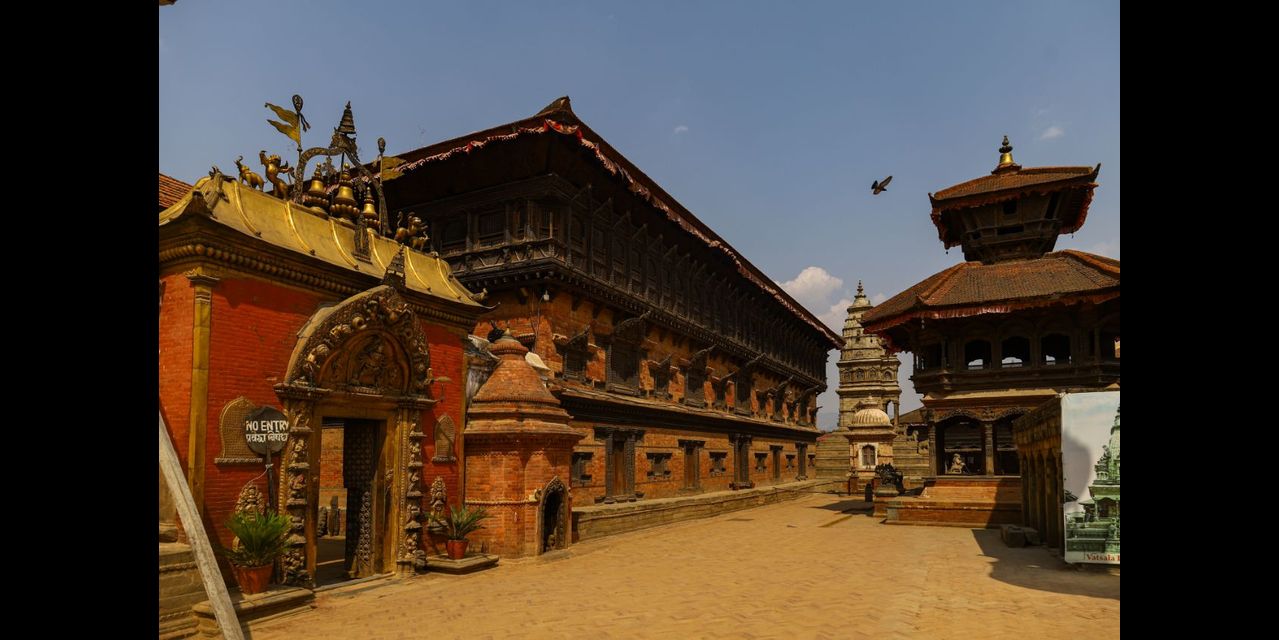 Sixteen new cases of Covid19 have been confirmed on Sunday. Fifteen cases were diagnosed in Nepalgunj, Banke, while one case was detected in Birgunj, Parsa. According to the Ministry of Health and Population, most of the infected are returnee migrants from India or those who may have been exposed to them. All 16 have been admitted to the hospital and are under medical supervision.

With this, the total number of Covid19 cases in Nepal has jumped to 75, with possibility of additional cases, especially in Nepalgunj. MoHP spokesperson Bikash Devkota said that local health authorities have started tracking all those who may have come in contact with the infected.

So far, 16 Covid19 patients have been discharged after successfully recovering.

The Non-Resident Nepali Association has stated that at least 73 Nepalis or people of Nepali origin have died due to Covid19 as of Sunday. More than half of the deaths occurred in the United Kingdom where the pandemic is heavily affecting Gurkha veterans and their dependents.

So far, 49 people have been confirmed dead in the UK, followed by 15 deaths in the United States and five in the United Arab Emirates, NRNA said in a statement. Similarly, one death each has been reported in Ireland, Turkey and the Netherlands.

In a statement, NRNA said that at least 5,247 people of Nepali origin have contracted the virus as of Saturday. The pandemic has particularly affected Nepalis in Gulf countries where there has been a steady rise in Covid19 cases in recent weeks. NRNA said that it has received confirmation of around 23,00 cases in the Gulf nations. The exact number could be much higher as many governments are not transparent over their handling of the pandemic.

There are around 1.5 million Nepalis working in the Gulf, most of whom have continued to work regardless of the pandemic.

No entry for stranded workers

Prime minister KP Sharma Oli has refused to allow migrants currently stuck at various border points with India to enter the country to prevent a possible spread of the virus. During a cabinet meeting on Sunday, Oli said that migrants stranded at the border shall not be allowed to enter as this would encourage thousands of others stuck elsewhere in India to take perilous journeys home, increasing the risk of spreading Covid19 across the country, according to a minister.

Despite a ruling from the Supreme Court and repeated appeals from human rights bodies, including the National Human Rights Commission, the Oli government appears reluctant to bring in various migrants stranded in bordering Indian towns.

Following widespread protests, authorities in far western Nepal had allowed migrants to enter the country after keeping them quarantined for over a month. Some 1,500 Nepalis, including women and children, are still languishing at border points.

The budget session of the parliament is slated to commence on 8 May. In a statement issued on Sunday, the President’s Office said that president Bidya Devi Bhandari has summoned both houses of the bicameral parliament in the aforementioned date for budget related proceedings in accordance with Article 93 (1) of the constitution.

The constitutional provision requires the president to summon the budget session as well as other sessions of the parliament based on the recommendation of the government.

The government, as per the constitutional requirement, has to present the fiscal budget at the federal parliament on 29 May every year.

The scheduled commencement of the budget session has raised hopes that the government may relax lockdown measures after 7 May. On Sunday, education minister Giriraj Mani Pokharel told Kantipur that the school admission for grades 1 to 9 will resume once lockdown modalities are revised after 7 May.

Hospitals run out of kits

Hospitals outside Kathmandu have started reporting shortages of testing kits as the government has failed to procure enough supplies due to red tape and corruption allegations. Public health laboratories in Bhairahawa and Koshi Hospital in Biratnagar have stopped testing due to unavailability of testing kits while others are running out of stocks.

After annulling the contract with Omni Group amid corruption allegations, the government handpicked the Nepal Army last month to procure medical supplies. But the NA has not been able to deliver despite reported agreements with India and China to bring medical equipment through government-to-government contracts.

The need to regulate psychologists in Nepal

The profession of psychologists has a direct relation to the mental health of people and thus must warrant high quality practitioners with proper accreditations who are governed by proper legislation.