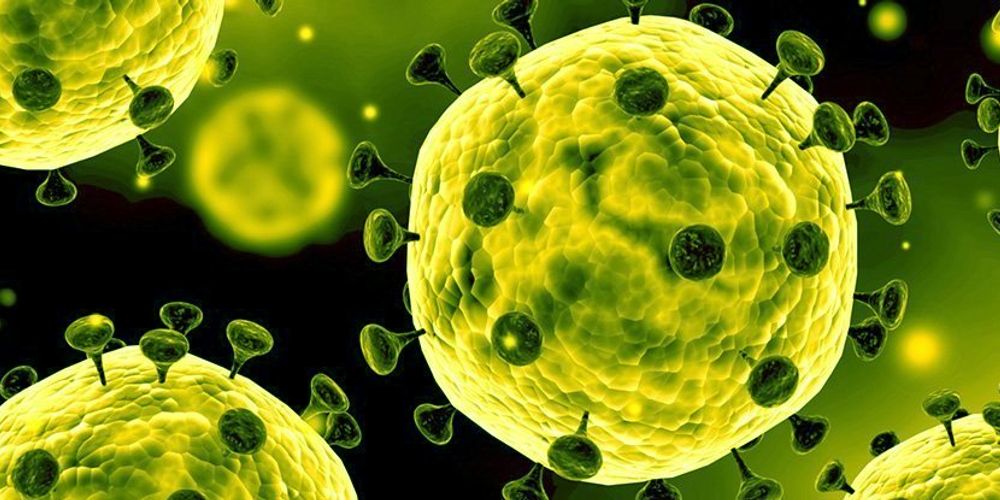 A female patient who was receiving treatment for Covid19 at Sukraraj Tropical and Infectious Disease Hospital has been discharged after successfully recovering from the disease caused by the novel strain of coronavirus. Her discharge came 27 days after she was first admitted to the hospital following a confirmation that she had the virus through a PCR test. She is the second person to recover from the virus in Nepal.

In an interview with Nepal Television, the recovered patient thanked the hospital staff for working day and night in her recovery.

“The good thing that happened to me was that the doctors immediately sent an ambulance for me after I tested positive,” she said.

According to the patient, she began experiencing mild symptoms like breathing difficulty, stomach pain, fatigue and cough only a few days after being admitted. She also stated that her decision to  self-isolate had stopped her from spreading the virus to her family members.

“My own case proves that self-isolation is very important. I would urge everyone with any potential of having the virus to self-isolate,” she said.

The 19-year-old, who had returned from France via Doha in mid March, had gone for testing after her Vietnamese friend tested positive for the virus.

Meanwhile, a 65-year-old patient has also been discharged from Dhaulagiri Zonal Hospital, Baglung. She had returned from abroad in March, had tested positive upon her return and was admitted to the hospital on 1 April. Doctors have asked her to self-quarantine at home for two more weeks after her test results came negative for the fourth consecutive time.

Those under quarantine and in treatment doing well

The Ministry of Health and Population on Saturday said that a total of 117 people, including five in Kathmandu, are under observation on suspicion of Covid19.

“Some people have tested positive for the virus through rapid testing and we have sent a throat swab sample for confirmation through the PCR method,” said MoHP spokesperson Bikash Devokta Devokta.

The Ministry of Health and Population, which has been under growing scrutiny over its poor handling of the Covid19 crisis, has further irked the public by seeking clarification from Dr Sher Bahadur Pun for speaking his mind to the media and divulging sensitive information.

On Friday, the ministry had sent a letter to Pun, demanding clarification for his actions. According to a health ministry official, the ministry may take action and recall him from the hospital after reviewing his response.

Pun, a research coordinator at Sukraraj Hospital, has become the face of Nepal’s frontline health workers fighting against the coronavirus pandemic, thanks to numerous interviews published by various media outlets. Thousands of people have voiced their support for Pun while condemning the government after the media released the news on Saturday.

Hundreds of people who were stopped by the police from leaving the Kathmandu Valley have been compelled to take refuge at the Tribhuvan Park in Thankot. Following PM Oli’s orders to tighten restrictions on movement, security forces at all entry points to the valley have been stopping people.

A police officer in Thankot said around 500 people were returned from Nagdhunga. While some have returned to their rooms, few others have refused to move from the park hoping that they would be served food by the local administration.

On Friday, elected representatives of all local bodies in the valley had urged migrants not to leave. They also expressed their commitment to ensure food and other necessary support to those fleeing. But this has hardly stopped people who still are leaving by using little known routes in order to dodge the police.

Growing Covid19 cases in the Gulf

An increasing number of Nepali migrants are being infected with Covid19 in Gulf countries as millions of people have been forced to continue working without safety gears. At least 49 Nepali workers have tested positive for Covid19 in Bahrain, according to the Nepali embassy there. Other countries in the Gulf are also reporting a gradual rise in Covid19 cases in Nepali workers.

Rights groups say that workers from poor countries like Nepal are extremely vulnerable to the pandemic as most are forced to share a squalid room with multiple people and work in crowded environments, often without regular health checkups.

No fine on late payment of electricity bill

The Nepal Electricity Authority is temporarily lifting fines on late payment of bills in view of the lockdown, according to the minister for energy, water resources and irrigation Barsha Man Pun.

Pun stated through a Facebook post that the electricity bill can be cleared without paying penalties for late payment until 20 May. Earlier, the Nepal Telecom Authority had asked internet service providers to not cut off services until after the lockdown even in the case that people are not paying their bills.

The heart of the matter, part 2

In marginalized communities, access to power makes all the difference