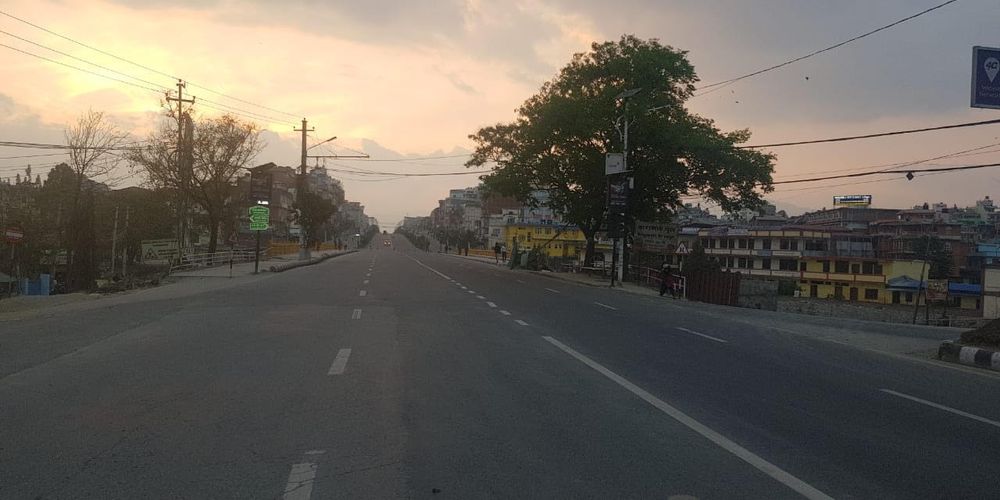 Birbal Thakur is tired of taking multiple naps across days that now sprawl long and empty. Three of his colleagues who worked with him at the Tinkune-based ‘Puja Ladies and Gents Beauty Parlour’ feel much the same. The parlour has not opened since Nepal entered a nationwide lockdown on 24 March.

"There is no work. It's always hard to sit around without doing anything productive. It's quite boring," he said.

Thakur, who is a migrant worker from Motihari district in Bihar, is equally worried about the uncertainties surrounding his work. His family is highly dependent on the remittance he sends home. As the extension of Nepal’s lockdown looks more likely, the possibility that the parlour that employs him will open anytime soon is looking bleaker by the day.

Not far from the parlour, the Record found Dipak Thapa, a taxi driver sitting idly. Thapa has not been able to drive his taxicab since Tuesday. At home, his worries are piling up along with his bills; room rent, school fees of his two children, and grocery prices that have skyrocketed ever since Kathmandu has been rattled by fears of the global pandemic.

“These are hard times for everyone. But it is especially difficult for people like us who need to go out everyday to make money,” said Thapa.

As the country dutifully observes the lockdown to contain the possible risk of an outbreak, hundreds of thousands of daily wage workers like Thakur and Thapa are feeling its impact the most. Construction workers, porters, hawkers, those running other small businesses, amongst others, have to face the fact of now being out of work.

Exact data is hard to come by but there are around 2 million blue-collar workers in Kathmandu valley. Many of them are migrant workers from India, especially from the bordering states of Bihar and Uttar Pradesh, and have been filling the vacuum created by the exodus of Nepali workers to the Gulf and Malaysia in recent years. According to the Pew Research Centre, Nepal was the seventh largest source of remittance for India in 2017.

Several hundreds of thousands of workers have already left big cities like Kathmandu and Pokhara for their villages in fear of the impending crisis. But workers like Thapa and Thakur are still in Kathmandu hoping that the situation will improve. 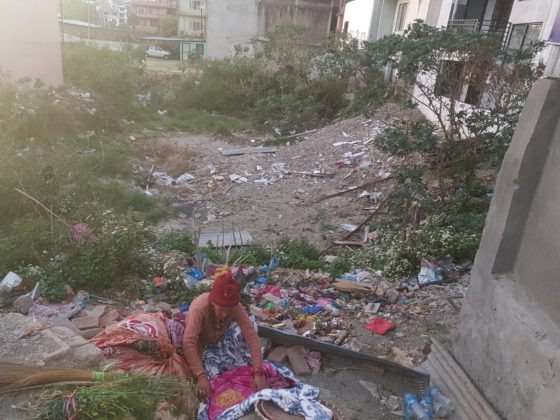 A homeless woman with mental illness eating corn under open sky in Tinkune on Saturday. The lockdown has severely affected Kathmandu's homeless population.

The pandemic is also affecting the working class elsewhere in the country along with seasonal workers in India. For the past few weeks, the Indian media has been showcasing the mass migration of seasonal workers, including Nepalis, returning home out of sheer panic, uncertainty and desperation, many taking days of journey by foot to reach their homes.

Taking into consideration the growing number of now jobless Nepali workers in India, the Nepal government has been facilitating their return. Quarantine facilities have been set up along major border entry points with India where those entering are required to undergo mandatory quarantine for 14 days. If the crisis prolongs, it is expected that India will also evacuate its citizens currently stranded in Nepal.

Human rights groups say that the Covid19 crisis is exceptionally harsh on the already marginalized groups, including daily wage earners in South Asia, one of the most densely populated regions in the world.

“As the number of COVID-19 cases in South Asia soars, the region’s leaders must pay special attention to the most vulnerable and marginalized in this crisis. They need to protect the workers for whom staying at home means losing their livelihoods, people who lost their homes in conflicts and now languish in overcrowded camps, prisoners squeezed into cells with several others, and, not least, the valiant doctors and nurses who have never had the resources they need and are now putting their own health at risk to save others,” said Biraj Patnaik, South Asia Director at Amnesty International.

Nepal, despite its dismal testing, has confirmed five cases of Covid19 as of Saturday. Meanwhile, the country’s economy, heavily reliant on remittance and tourism, has already undergone irreparable damage. The tourism industry reached a standstill in mid-March and millions of migrant workers in various countries abroad face a sombre future as big industries are gradually shutting down and workers are getting laid off.

Ganesh Gurung, a labour and migration expert from the Policy Research Institute, a government think tank, said that Nepal should take some immediate measures to mitigate the possible impact of Covid19 on the working class, which includes Nepali migrant laborers working abroad.

"We will also see a significant fall in remittances as the global unemployment rate spikes. Lack of jobs and fear of social security will have a tremendous impact on people's psyche," said Gurung. 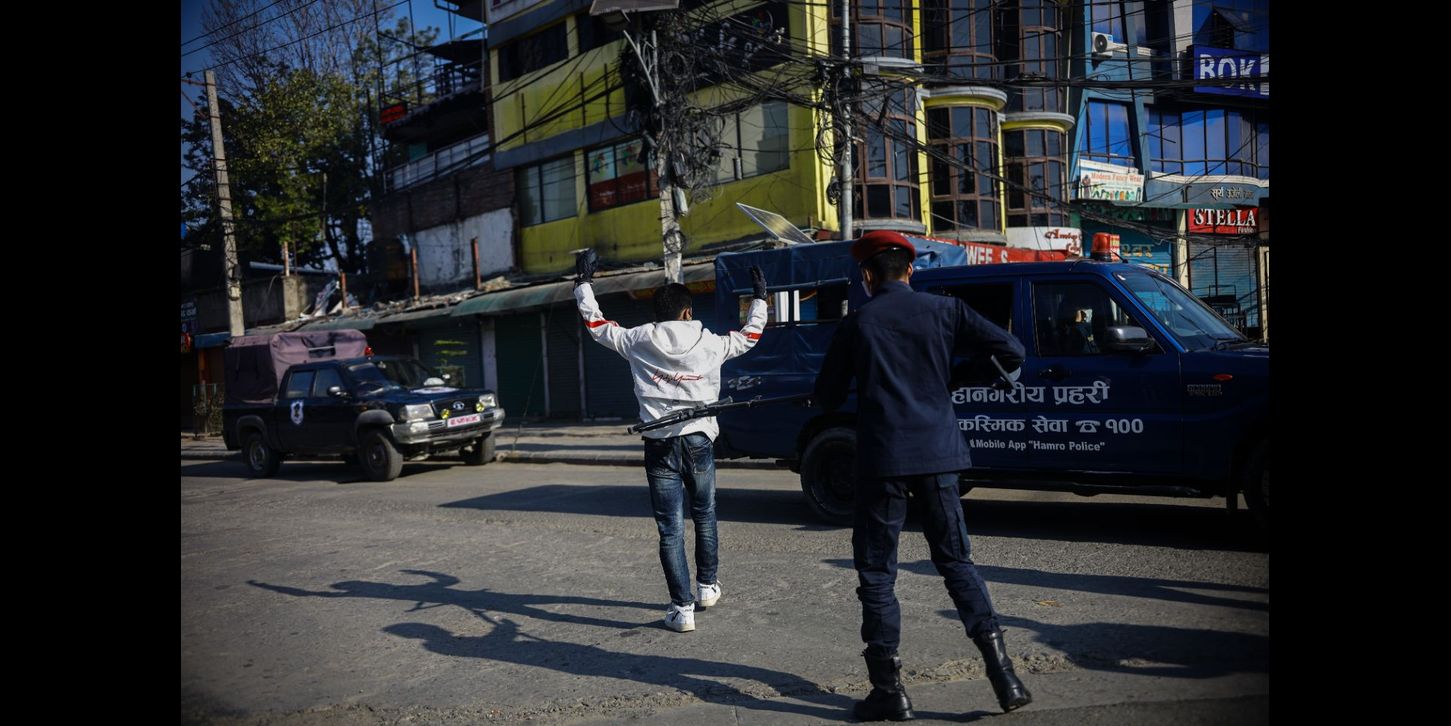 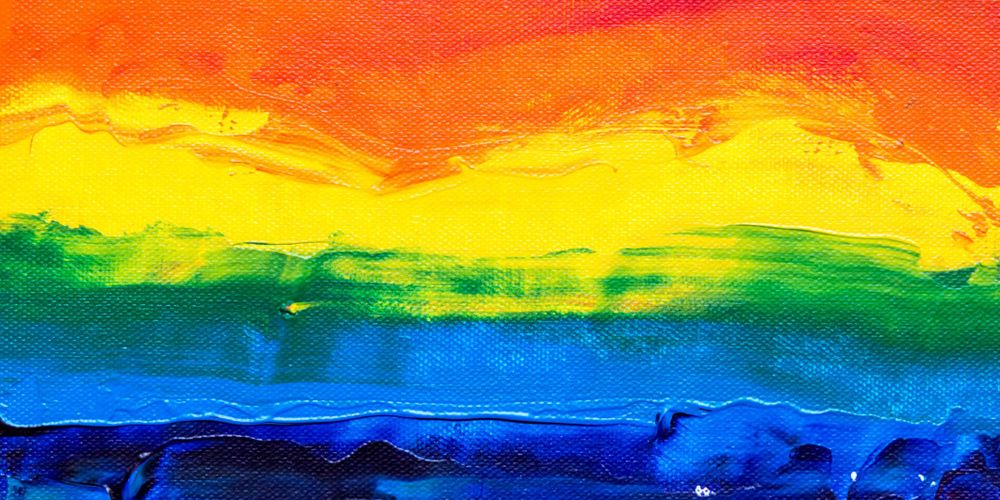 The biology of same-sex attraction seems to involve a host of genes. 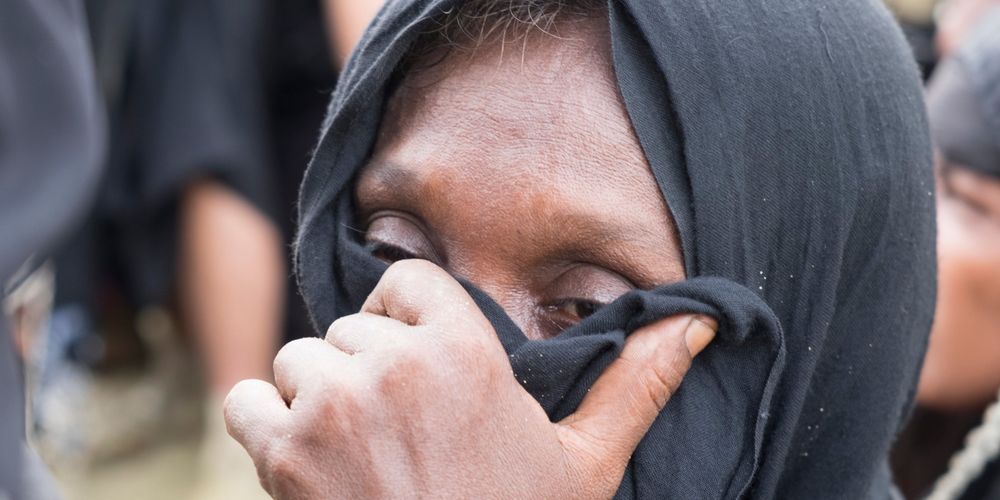 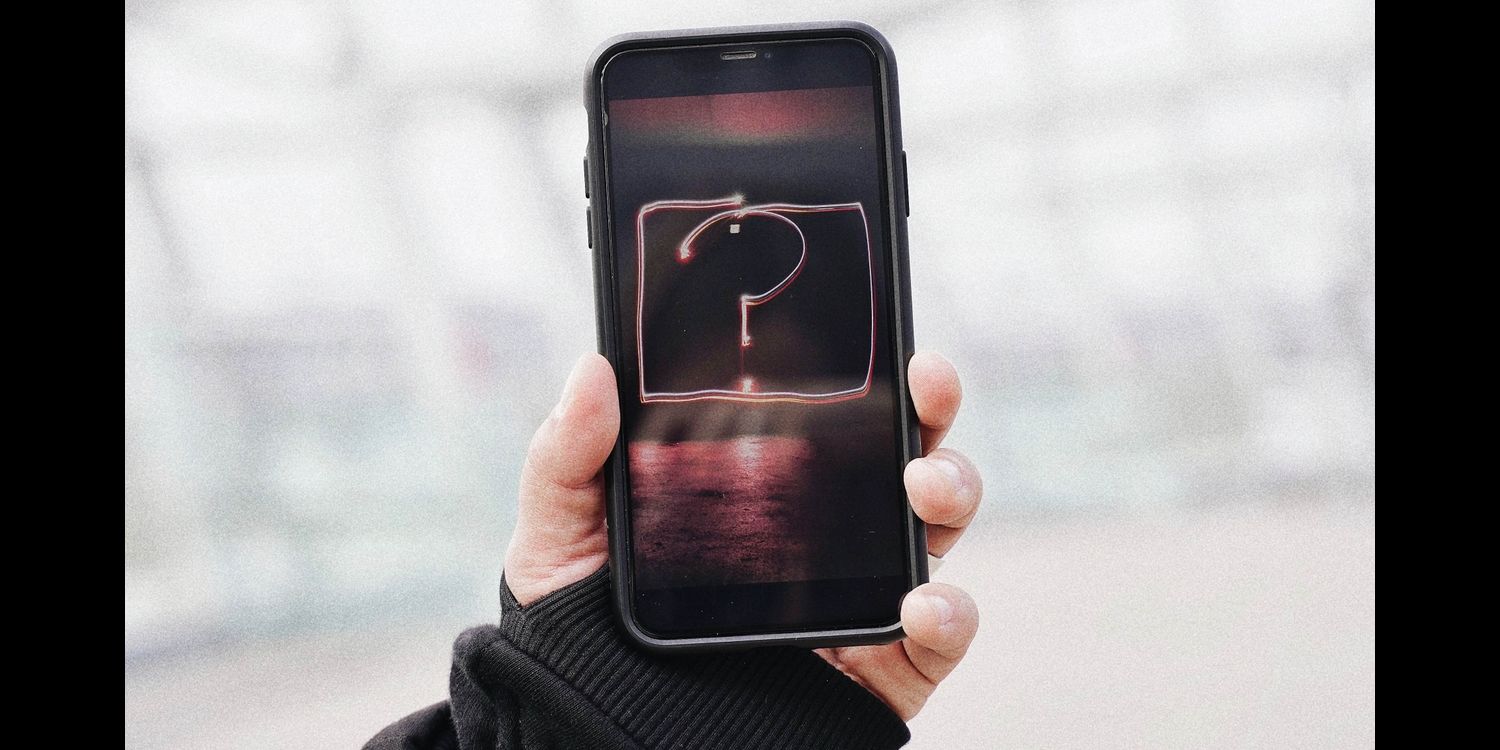 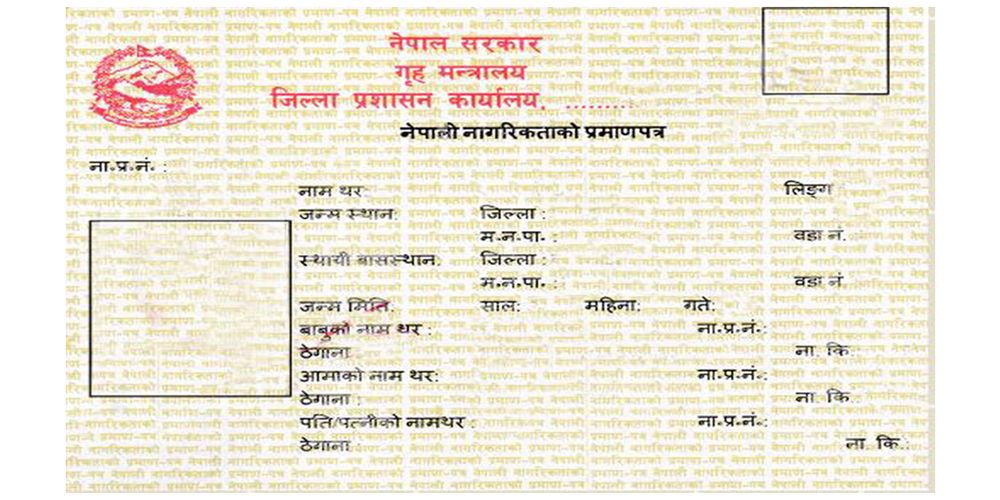 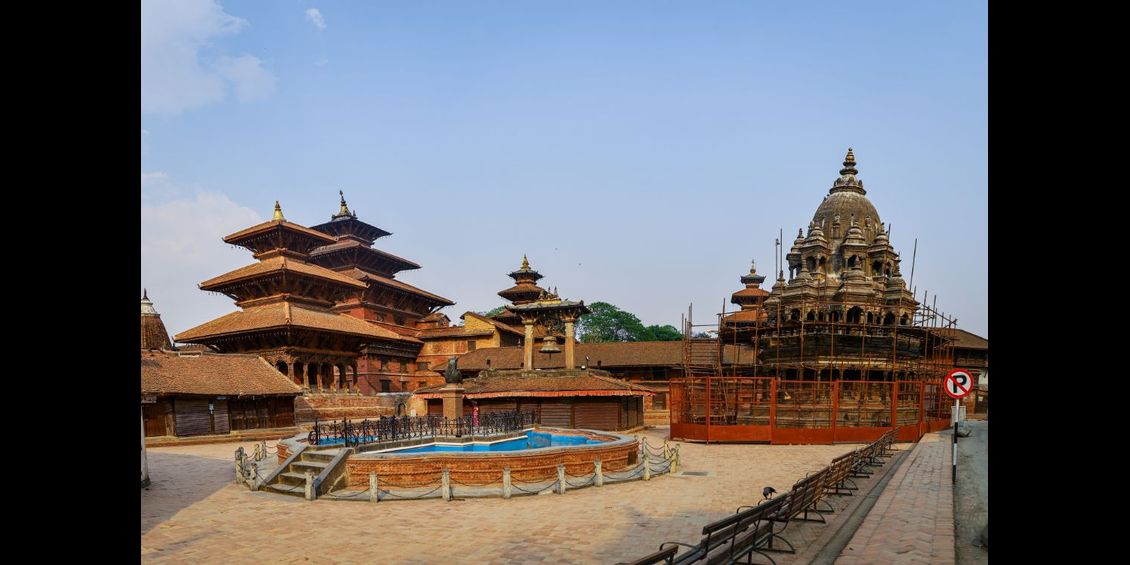 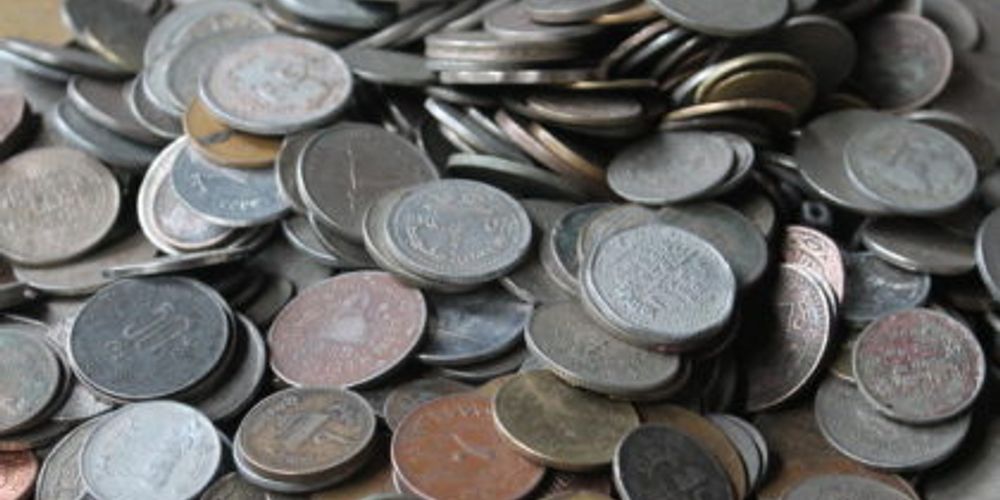 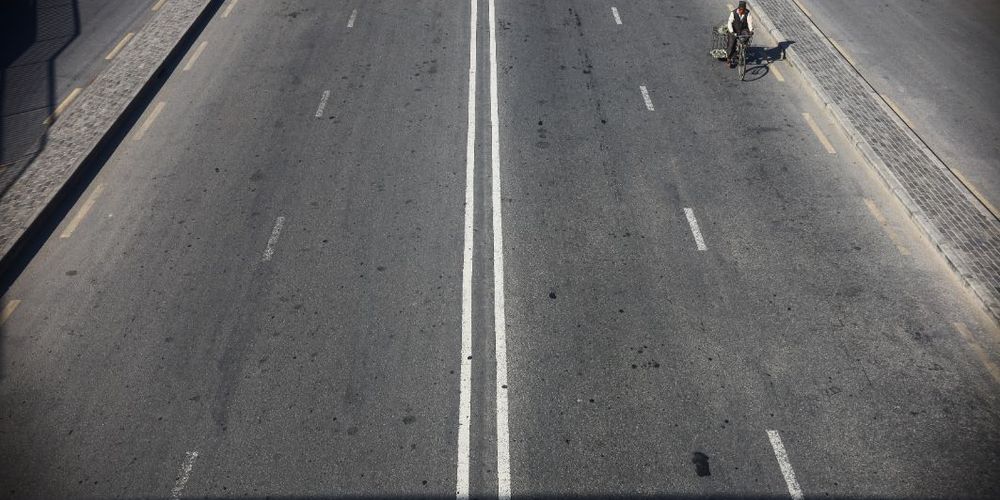