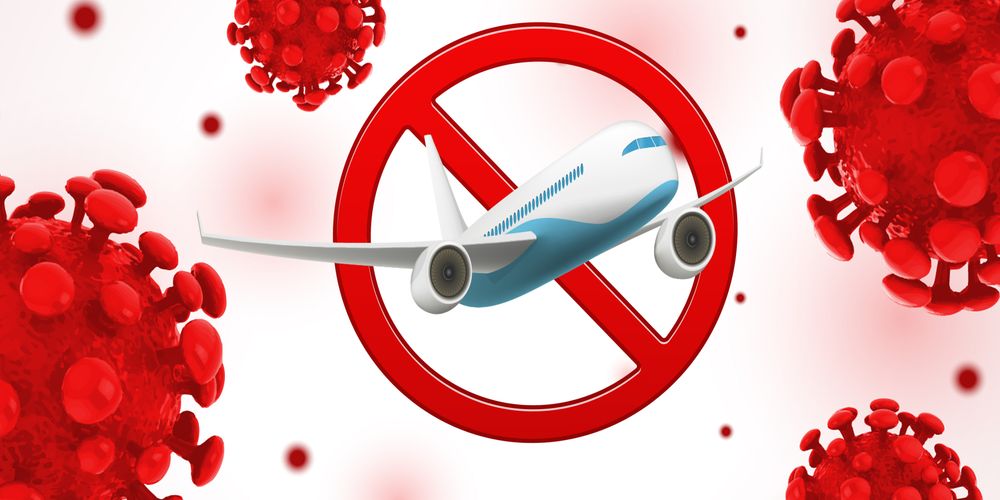 If everything had gone according to plan, at this time of the year, Shreya Paudel would have been busy putting her visa application together. By the end of August, she would’ve flown out to the Czech Republic to begin her first semester as an Erasmus Mundus student, pursuing a master’s degree in global policy development.

But July is almost nearing its end and the borders of the Czech Republic are closed. Since June 21, the European country has been strictly allowing only Czech citizens, European Union citizens, and citizens from ‘green zone’ countries into its borders, in compliance with the coordinated approach of the European Union. It is not issuing permits to citizens from other regions, especially from ‘red zone’ countries that have high Covid-19 infection rates and transmission risk. Nepal, unfortunately, is among the red zone countries.

“The Erasmus Mundus program is one of the most prestigious scholarship programs in the world, and I put in a lot of hard work to get in. This opportunity to learn with an international cohort is life-changing, but because of the blanket ban, I am uncertain as to what will happen to my future,” said 22-year-old Paudel. She is worried that she will either miss this year’s enrollment or lose the scholarship altogether.

According to Paudel, more than 60 students from Nepal have been awarded the Erasmus Mundus Joint Masters Degree scholarship this year. Many of these scholarships are fully funded, providing tens of thousands of euros in tuition, along with living costs. But with travel restrictions in place, these students could miss out on an opportunity of a lifetime.

“I understand that travel bans and Covid-19 related restrictions are largely political decisions and under the jurisdictions of different nations, but students should be allowed to enter regardless of which country they come from. Profiling third-world countries as ‘red zone’ countries and placing a discriminatory ban on their citizens is not fair on students. There are various other precautionary measures that can be undertaken to control the spread of the virus,” said Paudel.

What’s more is that with many countries in the EU, and other developed nations like the US, the UK, Canada, having vaccinated almost 50 percent of their population, many of their universities are looking to resume in-person classes. But traveling to these countries is highly unlikely for Nepalis, and students may now have to resort to remote learning. But that comes with many complications.

“The program I am enrolled in is very technical and remote learning would impact my learning a great deal. I would be missing out on making the most of the program. I am also the only Nepali in the program, so I am unsure if arrangements will be made for just one student,” said Nikshan Paudel, who has been selected for the MSc in Decentralized Smart Energy Systems course under the Erasmus Mundus program.

During his two-year program, Nikshan would travel to France, Spain, Sweden, and Italy. His first stop is France and he applied for his visa via the French embassy in Delhi, as the one in Nepal is still closed, in the first week of July but he has yet to hear back from them.

The entry ban also brings to the fore another grave concern: vaccine inequality. For instance, on Saturday, France announced that it would let in vaccinated individuals from any country. This would’ve meant good news for students like Nikshan; however, the EU has only approved the J&J, Pfizer, Moderna, and AstraZeneca vaccines. A majority of Nepalis have received the Chinese Verocell vaccine, which does not meet EU standards.

“While the move to accept vaccinated people from third countries to travel to France is welcome, it does not take into account that most students in the red-zone countries have no choice over the vaccines we get. So as long as study isn't considered essential, and students aren't exempted from the ban, the situation is unlikely to change,” said Shreya.

It is not just countries in the West that are denying entry of citizens from Nepal. Thailand too has placed a ban on countries like Nepal, India, and Bangladesh since it stopped issuing ‘certificates of entry’ in May.

Aditya Shrestha, 30, who got into the MBA program at the reputed Sasin School of Management in Bangkok under a partial scholarship last year, is unsure if he will be able to go to college this year.

“I had to defer last year due to personal reasons, but I may have to defer again this year because of the travel restrictions,” said Shrestha. “I am hoping that I can at least start classes online and go to Thailand once things get better.”

But Thailand is seeing a new surge in cases. Lockdowns have been issued and entry into the country tightened since July 14, so it seems unlikely Nepali citizens will be allowed in anytime soon.

So, online classes may be the only option for Shrestha. But he is worried the classes may prove to be tricky. “I am the only Nepali student in the program and I am not sure how many students would even need online classes, so I am unsure of what will happen. I am constantly in touch with the university and they have been very responsive and accommodating. I am just trying to remain optimistic but everything is up in the air,” he said.

It is not just the blanket ban that is leaving students tense. Owing to the rise in Covid-19 cases, many other countries are not issuing visas or have shut down embassies, stranding many students. One student, who asked not to be identified, was supposed to start graduate school in the US last year. She had been admitted into a Masters in Public Administration degree at the University of Colorado at Colorado Springs, with a Graduate Research Fellowship award and Research Assistantship. But she has been unable to enroll because of difficulty in issuing her student visa.

“I was already in the US but needed to change my visa to enroll as a student. I could not attend grad school last year and stayed idle in the US. I travelled to Nepal in March to change my visa and get back to the US. But I got Covid in the process, and at the same time the visa office got closed in Nepal,” said the student.

After waiting for months, she found a group on Facebook with other students stuck in Nepal. Through it, she was able to secure a seat on a chartered flight to the US but at a hefty price: she had to pay $1,800.

“It was a very expensive decision but I had to take it because I learned that Mexico is currently issuing visas, so I wanted to take that option without any delay,” she said. “If I am unable to get my student visa from Mexico too then I will lose my fellowship and my assistantship from the university. I do not have the option to defer as well.”

In response to the current situation, Shreya has initiated the #studyisessential movement, which is being championed by students and researchers from 18 countries (that include India, Nepal, Bangladesh, Russia, South Africa, Brazil, Zambia, Malawi, Peru, Colombia, and more), all of which are included in the ‘red zone’ by many EU countries. Through the movement, she hopes to create international pressure on the EU to consider 'study' an essential condition to allow students from any part of the world to enter their countries.

She has also started an online petition, which has managed to gather around 2,500 signatures in the past two weeks.

“Students from other red zone countries like India, South Africa, and Brazil have also joined in this cause, and we are continually reaching out to garner support from diplomatic missions and other foreign policy actors in our home countries. We are also reaching out to the Delegation of the European Union, the Council of the European Union, and more, to assure them of our commitment to all health protocols in force,” she said.

But whether the EU and other countries will listen to and acknowledge these few hundred pleas is uncertain.

“We’re just trying our best to get our voices heard. What’s in store for us, we don’t know,” said Shreya.