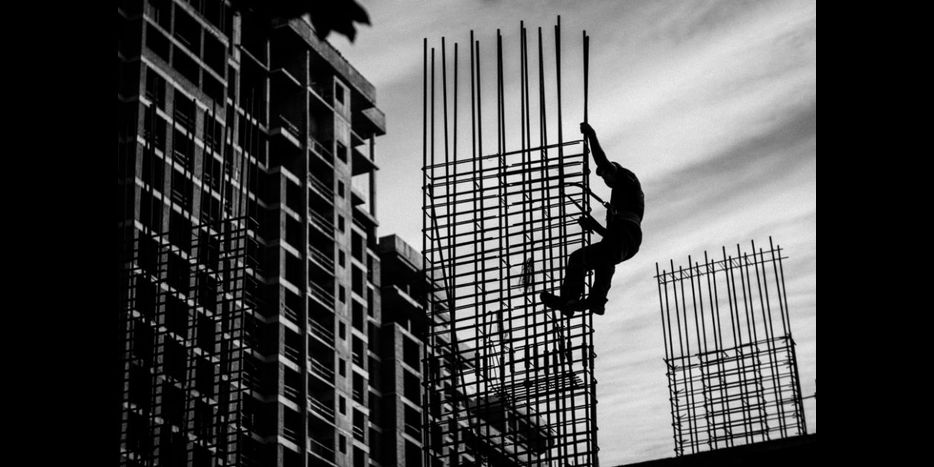 The significant changes Qatar has made in its labour laws could benefit millions of workers, including Nepalis, working in the gas rich emirate if implemented properly.

On Sunday, Qatar’s Ministry of Administrative Development, Labour and Social Affairs (MADLSA) announced that it has officially scrapped a rule requiring employers’ consent to change jobs. It also announced an increase in the minimum monthly wage from 750 Qatari riyals to 1,000 riyals (approximately USD 275).

The reform in the sponsorship system is part of Qatar’s 2016 pledge to end the kafala, an obscure set of laws that rights groups claim have allowed for a systematic exploitation of workers.

The kafala system, also referred to as a sponsorship system, is practiced across the Gulf and ties an expatriate worker’s immigration status to an individual kafeel or sponsor throughout the period of their intended work tenure. According to the International Labor Organization (ILO), the expatriate worker cannot enter the country, transfer employment or leave the country without first obtaining explicit written permission from their kafeel. Rights groups claim that this constitutes a modern day form of slavery, creating strong hierarchies between employers and their workers, and making workers vulnerable to exploitation and abuse.

The end of the kafala system was long overdue. Following pressure from international communities and rights groups, Qatar first announced its plans to replace the Kafala with “a modernised, contract-based system that safeguards workers’ rights and increases job flexibility” in 2016.

Some international organisations have lauded the new legislation. They include the ILO, which is working with the Supreme Committee, a Qatari agency responsible for the FIFA 2022 Football World Cup preparations. According to the ILO, this change could be instrumental in improving the working and living conditions of around 2.5 million foreign workers, including 400,000 Nepalis. Domestic workers who are not covered by regular labour laws will also benefit from the change.

Read also: No pay, no food for many Nepalis in Qatar

“Migrant workers can now change jobs before the end of their contract without first having to obtain a No Objection Certificate (NOC) from their employer. This new law, coupled with the removal of exit permit requirements earlier in the year, effectively dismantles the ‘kafala’ sponsorship system and marks the beginning of a new era for the Qatari labour market,” ILO said in a statement.

Even as they welcomed the changes, some rights groups and experts still appear unconvinced that the new reforms will result in the desired outcome.

The Qatari authorities have taken a significant step towards protecting migrant workers by passing two laws which could strike at the heart of the abusive kafala system, but full implementation remains key if the country aims to truly end labour exploitation, Amnesty International said in a statement.

Workers have welcomed the changes, saying that it could benefit tens of thousands who have lost jobs due to Covid-19. They have also lauded Qatar’s decision to increase minimum wages.

“We have been asking my sponsor to give me an NOC since March. It would be great if we could change jobs without asking for permission,” said Sunita Shrestha, a Nepali woman who works as a maid in Doha. Sunita and two dozen Nepali women have been stuck in Qatar without a job since March.

Exact data is hard to come by, but many workers, mainly undocumented and unskilled labourers engaged in strenuous physical labour in the construction and cleaning sectors, still earn as little as 700 riyals per month. Salim, a worker from Kapilvastu, earns 1,200 riyals per month, but, even after nine months of work, has not been able to pay back the debt he took before taking a job in Qatar.

“I have managed to send only two months of salary to my family so far. You can imagine how people earning less than me are doing,” Salim said.

Trouble at the top