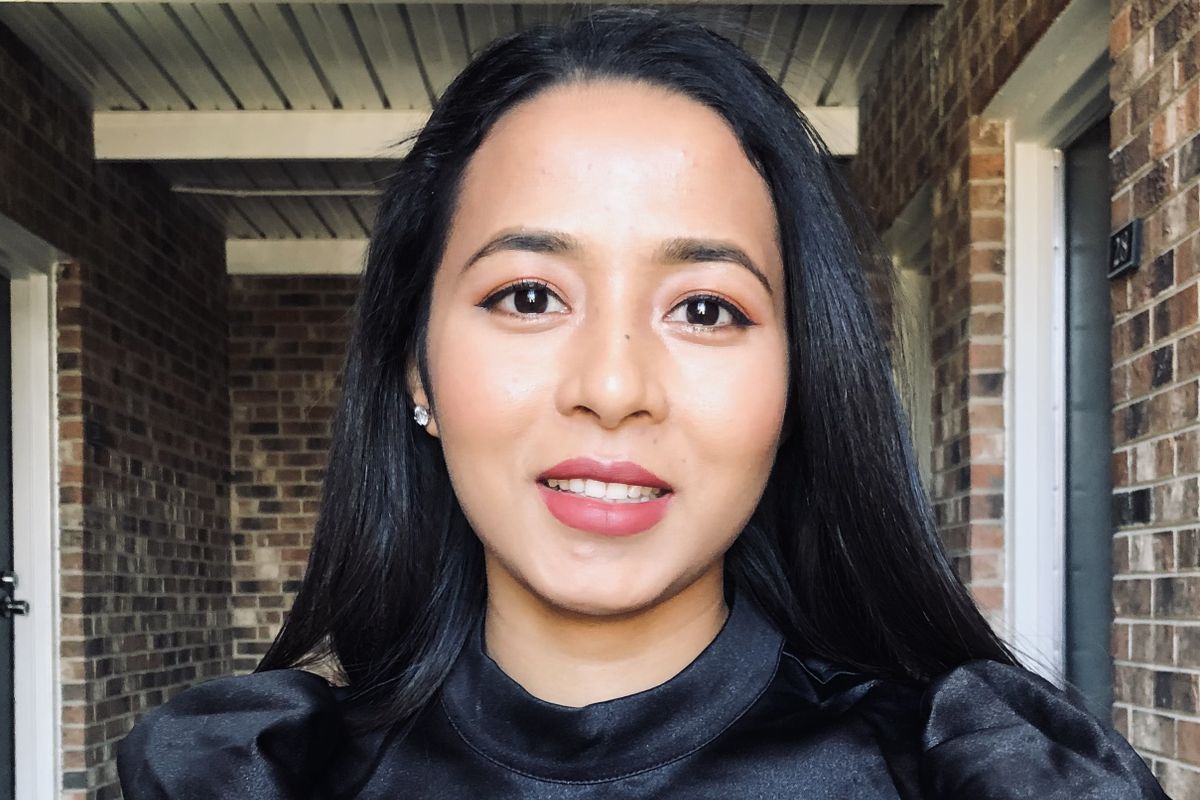 When the birth control pill was first invented and mass-produced for commercial use in 1960, it was heralded as a revolution in women’s reproductive rights. Women were finally able to take charge of their own bodies and exercise some form of control over pregnancies easily and effectively. The birth control pill, known widely in the West as just ‘the pill, was employed by an estimated 151 million women in 2019 all over the world, according to data from the United Nations.

Despite its ease of use, the pill never really took off in the developing world. In South Asia, female sterilization, or tubal ligation, remains the most popular method of birth control. While both the pill and female sterilization are effective means of birth control, they come with their own risks. Tubal ligation is a surgical procedure and thus has inherent dangers while the pill, as a hormonal drug, can have extensive side effects.

But birth control is often necessary, whether it is unmarried couples who’d like to wait until they get married or married couples who’d like to plan their families. Among the nearly 8.5 million women of reproductive age (15–49) in Nepal, “almost five million want to avoid a pregnancy”, according to a 2019 study by the Guttmacher Institute. Nepalis, fortunately, have access to a range of birth control measures, ranging from condoms and pills to intrauterine devices (IUDs) and temporary hormonal injections. The most popular method of birth control, in Nepal, however, remains female sterilization, according to the Guttmacher Institute, accounting for 29 percent of all contraceptive use, followed by injectables (17 percent), condoms (10 percent), the pill (10 percent), implants (7 percent) and IUDs (3 percent).

But perhaps not for much longer.

Bhawana Shrestha, a microbiologist at the University of North Carolina-Chapel Hill, is currently working on an antibody-based form of non-hormonal contraceptive. In simple terms, what she’s developing is an antibody that reacts to sperm, leading them to clump together, or agglutinate in biological terms, and become non-motile, effectively killing them before they reach the ovum. Her initial research has yielded very positive results.

This could potentially become a revolutionary form of contraception, especially as it will eliminate the side effects associated with hormonal birth control and will not require an invasive procedure.

In an email interview with The Record, Shrestha, who also goes by Suruchi, spoke about her interest in developing a non-hormonal form of birth control and what stage her research is currently at.

Could you tell us a little bit about yourself? Where were you born? Where did you grow up and how did you end up at UNC-Chapel Hill?

I was born and raised in a small town called Bayarghari in Syangja district. At the age of 15, like many students in Nepal, I moved to Kathmandu to complete my 11th and 12th grades at St. Xavier’s College. I received my Bachelor’s degree in Biochemistry from Claflin University in South Carolina, USA, where I got my first stab at performing molecular biology research, which eventually led me to pursue a Ph.D. in Microbiology and Immunology at UNC-Chapel Hill.

What kindled your interest in researching this non-hormonal form of birth control?

What is the current status of your research? You've had success when it comes to sheep. Are you going to be testing on humans?

We are actively establishing the processes to manufacture multivalent antibodies at a quality suitable for use in a clinical setting. We are also performing other formulations and safety studies needed by the regulatory agencies before human studies. The parent (non-multivalent) anti-sperm antibody is currently being evaluated via a human post-coital test in surgically sterilized women, which allows an early assessment of contraceptive promise without risk of pregnancy.

Would the antibodies be permanent or temporary? How would you reverse this kind of birth control if the woman in question decided to have a child?

Do you believe that antibody-based contraceptives are the way forward when it comes to birth control for women?

Would this new kind of contraceptive be useful to women in developing countries like Nepal where even birth control pills are not used commonly?

Birth control pills are not commonly used because of the unwanted side effects incurred by hormones and the strict regimen required for the pill. As I described above, antibody-based contraceptives should be safe to use, which could increase the acceptability of this birth control method among women. Additionally, the acceptability could be further enhanced by formulating the antibodies in a multitude of ways to meet the contraceptive needs of different subsets of women. For those desiring a long-acting method, the antibodies can be formulated into an intravaginal ring that can slowly release the antibodies across the fertility window for month-long contraception. For women who prefer on-demand options, the antibodies can be formulated into a vaginal film to be inserted shortly before intercourse. Additionally, the overall approach of vaginal delivery of antibodies can serve as the basis for multi-purpose prevention technologies, for instance providing both contraception and STI prevention.

Is there anything else you'd like the lay public to know about your research?

Update: The feature photo has been updated on request.

The need to regulate psychologists in Nepal

The profession of psychologists has a direct relation to the mental health of people and thus must warrant high quality practitioners with proper accreditations who are governed by proper legislation.

How to fight an info-demic during an epidemic