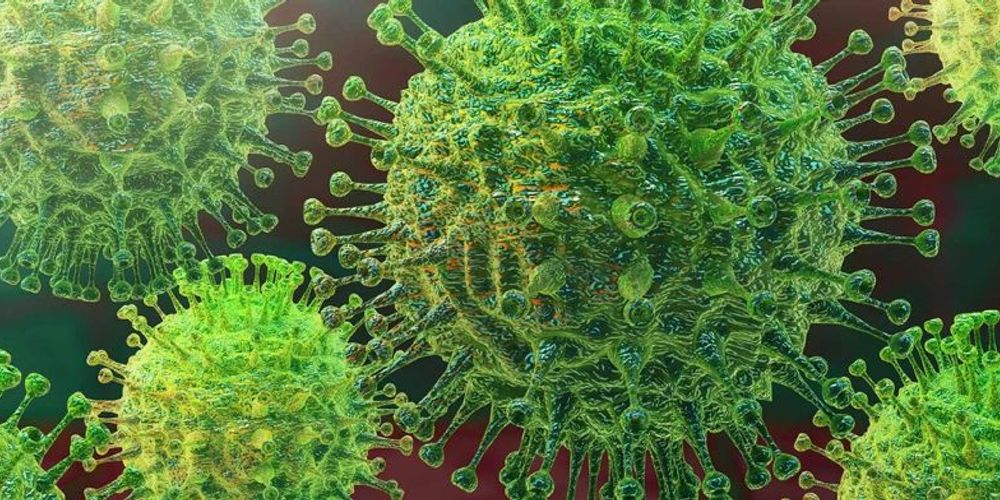 630 tested in the last one day

At least 3,524 people have been tested for Covid19 in the country as of Friday afternoon, according to the Ministry of Health and Population. According to MoHP spokesperson Bikash Devokta, a total of 630 tests, all of them negative, were conducted in the last 24 hours.

“We have tested more than 500 people in the affected districts,” Devokta said during the daily press briefing.

MoHP has also pledged to increase the number of testing whereby all provinces make use of the fresh supplies of rapid test kits. On Thursday, the government had sent around 5,000 kits each to all seven provinces.

Nepal and India renewed their commitment, on Friday, to continue taking care of each other’s citizens stuck at the border due to Covid19 lockdowns in both nations. The commitment was made during a telephone conversation between prime minister KP Oli and Indian premier Narendra Modi. The two leaders also agreed to continue trade supplies of daily essentials including medicine, Oli said in a tweet.

Thousands of people remain stuck at the Nepal-India border since last week as both countries are debarring cross-border movement due to fear of the spread of the virus.

The two PMs discussed the current crisis and agreed to further intensify ongoing efforts to curb possible outbreaks. They also agreed to ensure the welfare and medical care of citizens of the other country currently stranded in their territory.

The Chandragiri municipality has issued a warning that it will fine people violating the lockdown with a fee of up to NRs 10,000. In a statement released on Friday, mayor Ghanashyam Giri said the law would apply to all offenders including shopkeepers running business outside prescribed hours.

Several local bodies have been coming up with their own punishment styles to enforce social distancing. On 24 March, the federal government had enforced the nationwide lockdown, invoking the Infectious Disease Control Act with a provision of fining violators with up to NRs 100, a month's imprisonment, or both.

Courts to remain closed until 18 April

Courts across the country will remain closed for one more week, the Supreme Court said on Friday. In a statement issued after a full meeting on the same day, the Supreme Court announced that all courts would continue to suspend their regular proceedings until 18 April. The SC will, however, continue urgent hearings including writ petitions. Like courts, all frontline public offices have remained closed since 21 March. If everything remains constant, the extended lockdown will end on 15 April.

The Tribhuvan University has indefinitely deferred all examinations due to the Covid19 pandemic. In a notice issued on Friday, TU said that it would publish a new date after analysing the situation in the coming days. Earlier, the National Education Board had taken a similar decision to defer the examinations of grades 11 and 12 until further notice.

The United Kingdom, on Thursday, evacuated over 200 British tourists stranded in Nepal, while China and Japan chartered two Nepal Airlines aircrafts to take their citizens home. More than 3,500 foreigners have been repatriated since Nepal allowed emergency flights for evacuation. According to the Tourism Board, around 5,000 tourists are still languishing in various parts of the country.