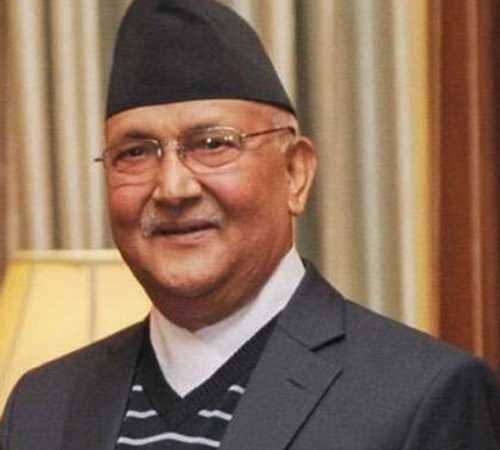 On Sunday, the minister for Education, Science and Technology Giriraj Mani Pokharel tested positive for the coronavirus. According to his personal secretary Puran KC, Pokharel was admitted to Patan Hospital on Saturday after showing Covid-like symptoms such as fever.

But the minister and his secretariat seemed the least bit concerned about infecting the PM whose residence Pokharel has been visiting most recently to brief Oli on the developments of the negotiations with satyagrahi Dr Govinda KC.

The PM’s Office has repeatedly given assurance that Oli, whose fragile health condition has raised concerns over his ability to withstand a Covid-19 infection, is safe from the virus. The 69-year-old Prime Minister has a pre-existing medical condition, and went through a second kidney transplant in March. According to government data, pre-existing heart conditions, chronic kidney disease, and diabetes are primarily associated with Covid-19 morbidities in Nepal. This puts Oli in the at-risk category for more reasons than one.

“The education minister might have met with the PM, but PM Oli is safe from the coronavirus as he maintains a three-meter distance while meeting anyone at his residence,” said the PM’s press advisor Surya Thapa.

But Pokharel is not the only person in Oli’s government to test Covid positive. On Saturday, tourism minister Yogesh Bhattarai tested positive for the virus and earlier, nearly a 100 security personnel guarding the PM’s residence, three of his key advisors, and his personal physician all tested positive for the virus. While Oli’s chief advisor Bishnu Rimal, foreign policy advisor Rajan Bhattarai, and press advisor Surya Thapa have recovered, two of his key aides — principal secretary Indra Bhandari and media expert Ram Sharan Bajgain — are still receiving treatment at their respective homes. Oli’s photographer Rajan Kafle has also recovered from the infection.

The ruling Nepal Communist Party’s whip Shanta Chaudhary is in the ICU after facing respiratory-related problems while receiving treatment for Covid-19 at Bir Hospital. NCP’s chief whip Dev Gurung is also in home isolation on suspicion of having contracted the virus.

According to press advisor Thapa, PM Oli has been rejecting avoidable meetings and maintaining a three-meter distance — one meter more than the protocols set by the World Health Organization — while attending essential meetings at his Baluwatar residence. Additionally, Oli regularly wears a face mask, shoe covers, and enters a meeting venue only after security personnel have thoroughly disinfected it, according to the advisors and leaders who recently met him. Of late, PM Oli has also gotten his swabs tested thrice so far to check for viral infection. Fortunately, he has tested negative on all tests.

It is due to Oli’s pre-existing health conditions that protocols are being followed strictly in Baluwatar. But Oli’s rhetoric around Covid-19, especially in his addresses to the public, has remained problematic. He has repeatedly compared the deadly coronavirus with the seasonal flu and even recommended that the public consume turmeric and garlic to protect themselves from the virus. While the staff at the PM’s residence is taking extra precautions to make sure Oli is safe from the virus, the situation in the rest of the country is much more troubling.

Government officials and ministers, who themselves are abiding by the safety protocols inside Baluwatar, have been setting bad examples by attending public functions without wearing masks. Minister Bhattarai even met with the Indian ambassador to Nepal without wearing a mask.

The fact that the number of cases continue to surge indicates that the public is either neglecting or is unable to follow safety protocols. The country recorded 2,071 new Covid-19 cases on Sunday. Of them 1,416 new cases were confirmed in Kathmandu Valley, with 1,145 in Kathmandu, 161 in Lalitpur, and 110 in Bhaktapur.

The Ministry of Health and Population (MoHP) has been saying that hospital beds and isolation centres are filling up quickly. The discharge rate is decreasing while the death rate is increasing.  To accommodate more critically ill Covid patients, the ministry has asked hospitals not to admit general patients requiring surgery except critical cases. According to the MoHP, a total of 329 patients are in ICU units while 76 are on ventilator support.

On Sunday, there were 22 deaths associated with Covid-19, the highest single day death so far from the virus. Of them, eight were in Kathmandu Valley. The national death toll has reached 636, while national Covid-19 cases have reached 107,755.

Over the last few months, the capital has become a breeding ground for the coronavirus. Over 60 percent of total Covid-19 infections and active cases are in Kathmandu Valley.

Experts have warned that the virus will spread to far off places during Dashain and Tihar — two of the biggest Hindu festivals observed in the country. Thousands of people leave Kathmandu for their villages to celebrate the festivals with their family members. Chhat, a major festival in Madhesh, follows soon after. There is a possibility that every person who returns home during festival time this year may contribute to spreading the virus.

An earlier version of this article said that Oli was getting three PCR tests daily. This has been corrected to point out that so far, he has done a total of three tests. 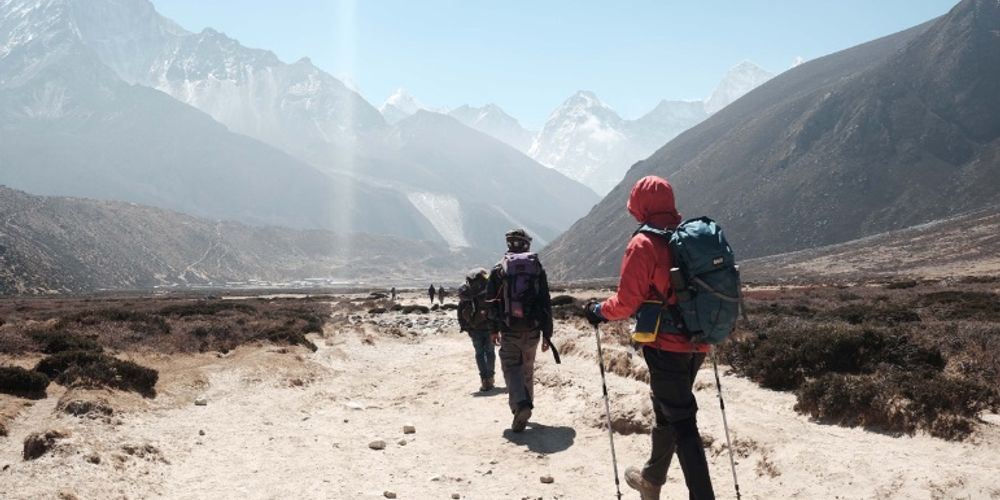 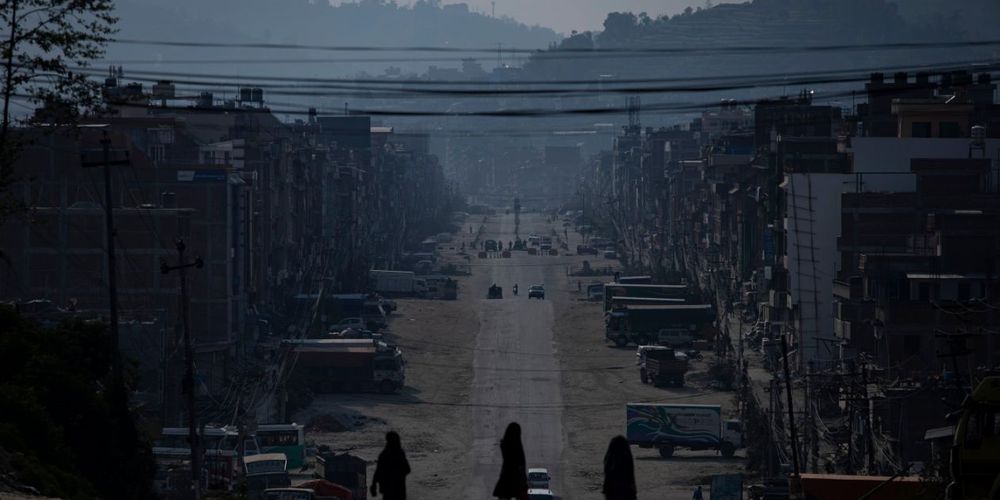 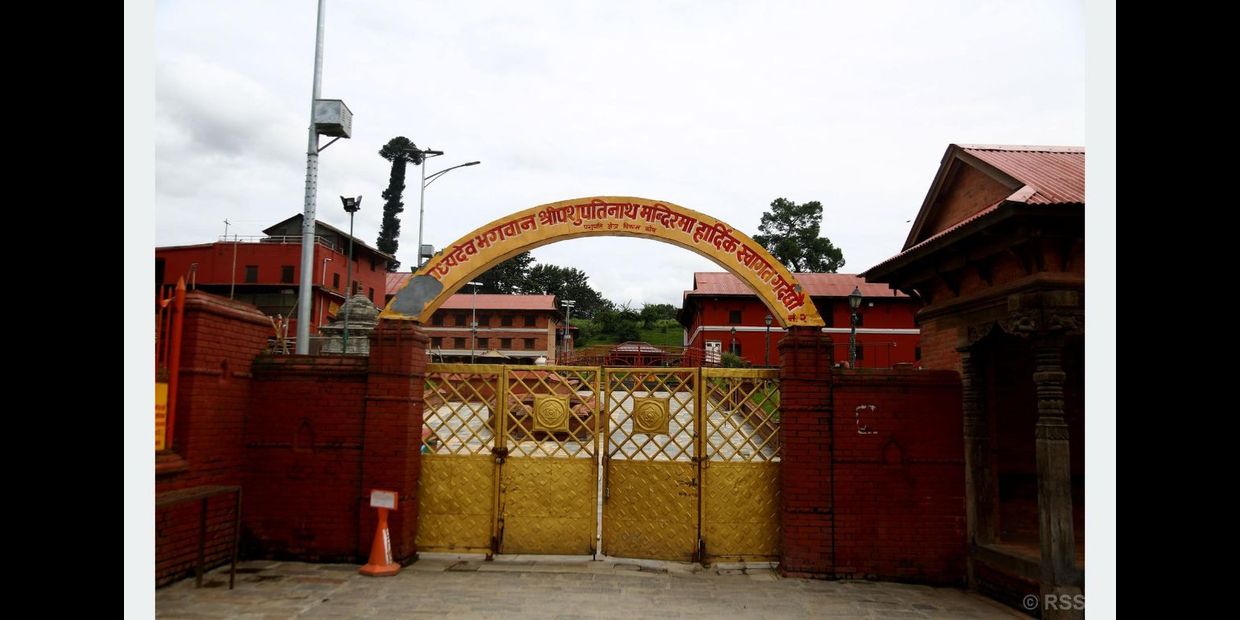 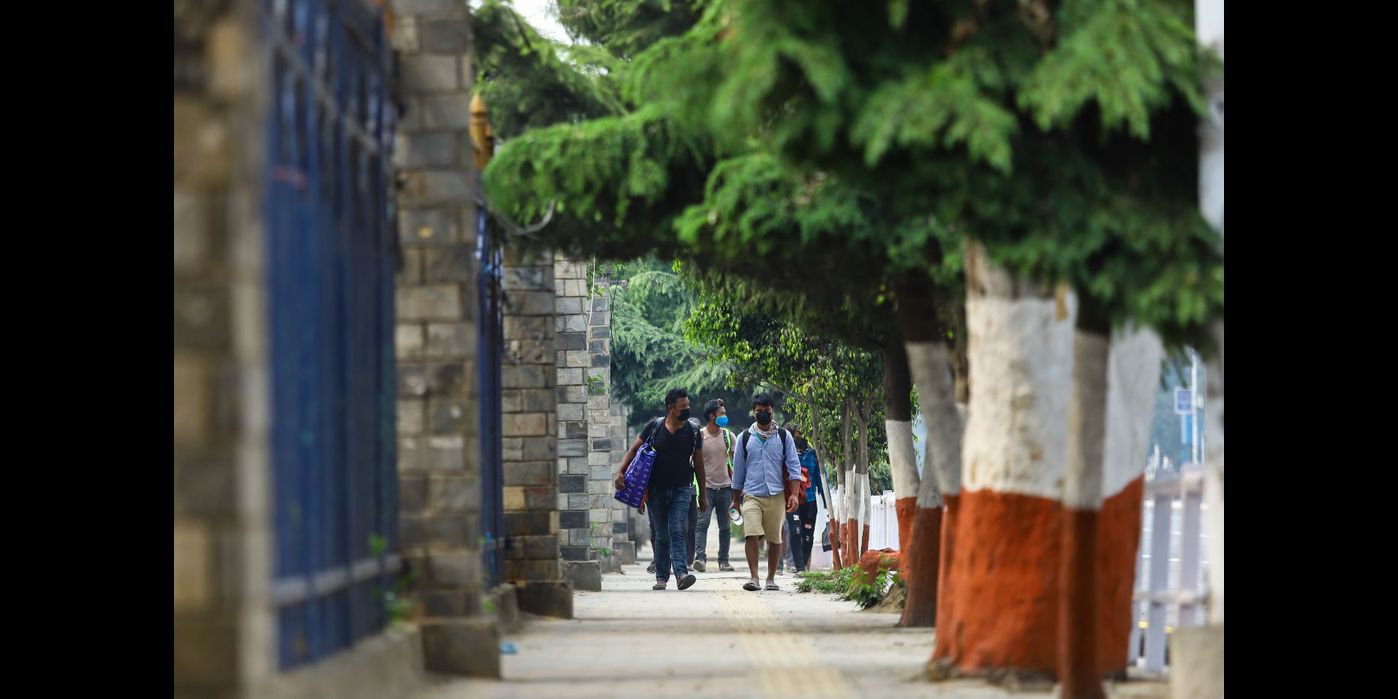 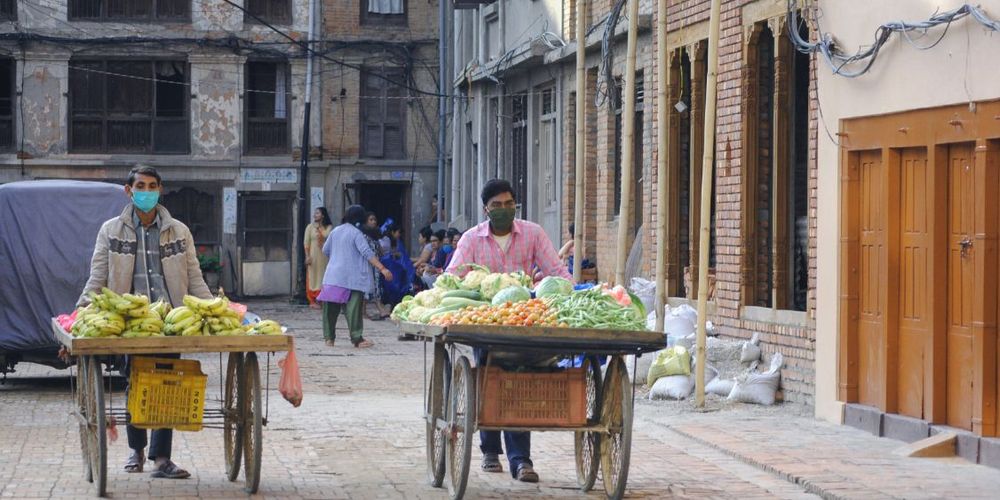 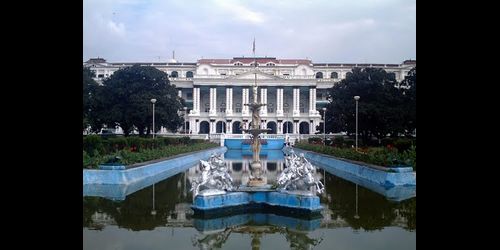 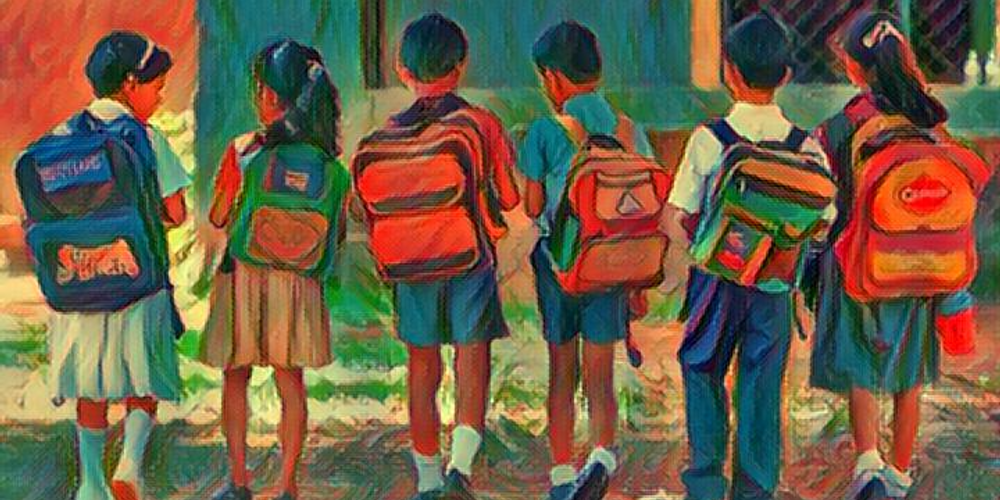 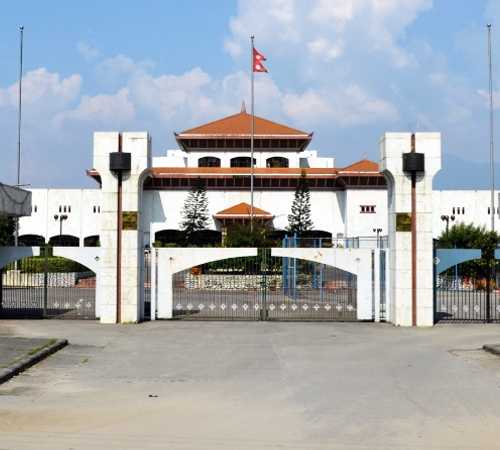