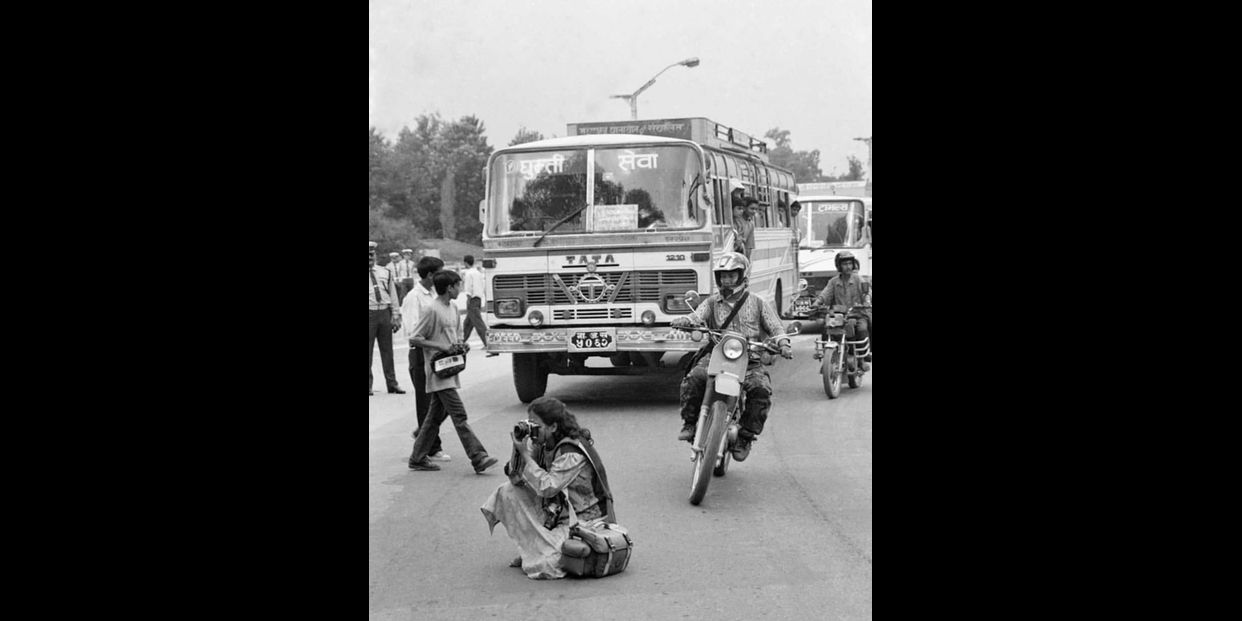 Some of Nepal’s biggest media houses, including Kantipur Media Group and Nepal Republic Media, are using the Covid19 lockdown as an excuse to lay off journalists and non-editorial staff while several others are forcing their staff to work without pay.

According to the Federation of Nepali Journalists, Nepal Republic Media, the publisher of Nagarik and Republica dailies, has not paid their staff up to six months’ salary.

“We would like to remind you that the FNJ had recently issued an ultimatum with warnings of protest after [NRM’s] administration failed to address the issue despite our repeated written requests,” FNJ general secretary Ramesh Bista has said in a letter submitted to the Office of the Press Registrar.

NRM suspended its print editions on 15 April after journalists refused to work without pay. Republica journalists said that they refused to work after the administration informed them about further delays in payment. Nagarik, the media house’s Nepali language publication, is still running after its editors and reporters agreed to continue working without pay.

“We refused to work after we felt like the pay problem could go on forever,” a Republica journalist said upon conditions of anonymity.

KMG, the publisher of Nepal’s largest selling Nepali language daily, Kantipur, has asked a growing number of staff to remain on leave without pay, citing financial duress. According to sources, the media house has told more than four dozen staff, including district reporters who have hardly been earning minimum wages, to stay on unpaid leave. Many of these journalists have continued to work for the publication for the last two decades under very trying circumstances including the 2015 earthquakes.

“The publisher is targeting staff that they wanted to fire long ago such as journalists associated with FNJ and labor unions,” a journalist with Kantipur told the Record on conditions of anonymity.

Some Kantipur journalists have said that they are thinking of going to the labor court.

“KMG is doing this with the malicious intention to flush out workers who are unhappy for various reasons including low wages. Citing financial problems to lay people off makes no sense when the publishers are still riding vehicles that are so expensive that you could support workers for years with their price. Moreover, we have hardly seen a month of lockdown. How can they come up with such lame excuses,” said a perturbed Kantipur daily reporter who has been informed to stay on unpaid leave.

Revenue details are scarce due to an overall lack of transparent business culture in the country, but the Nepali media have only seen a slight fall in their advertisement revenues so far, although this could get worse amid extensions to the lockdown in coming months, according to media insiders. This makes hundreds of journalists, especially those working with online digital outlets, even more vulnerable to mass layoff. Journalists working with three online media outlets have already reported some delays in payment of salaries.

Nepali journalists are undoubtedly on the frontline of the Covid19 crisis. Yet, most have been forced to go into field reporting without masks, gloves or other basic protective gears, and worse, without proper insurance coverage.

Feature image caption: Pioneering photojournalist Usha Tiwari (‘Titikchu’) using her SLR camera on one of the numerous political rallies that were regular features of the days of new democracy in the early 1990s