The internalized belief that women should always put the needs of her husband and her family before hers is the product of a patriarchal mindset that begins from the kitchen. 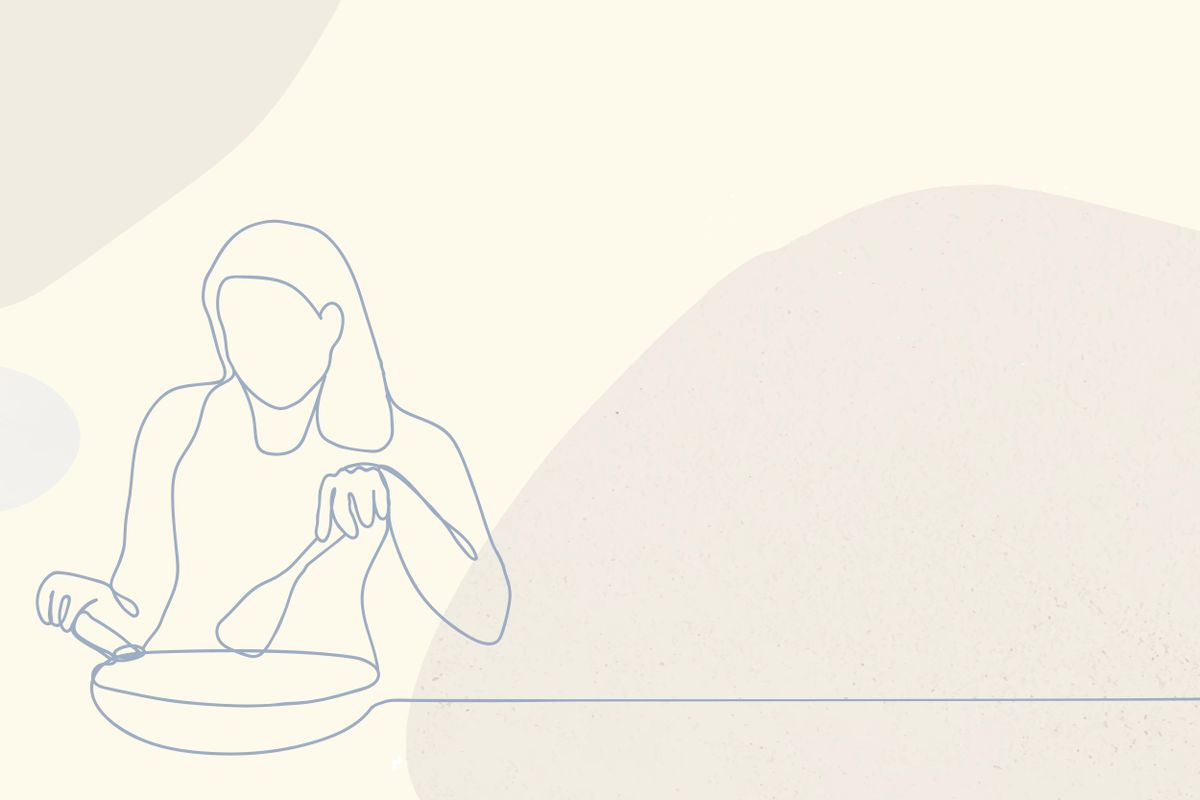 Exactly a month ago, on March 8, the 112th International Women's Day was celebrated. On social media, women were celebrated for all the roles that they carry, by both governmental and non-governmental sectors, with much fanfare. But in real life, a chain of discrimination against women, from the kitchen stove to the office cubicle, is still very much a part of our society.

And this discrimination has deep patriarchal roots in the kitchen. From the time they get up to the time they go to bed, women have little time to breathe. Even if a working woman stays up late finishing up her office- and house-work, she has to wake up early the next day to prepare tea and breakfast, get tiffin ready for her children, and make lunch for her family members. They also have the responsibility of sweeping and cleaning the house in the morning and feeding all the family members in the home before they are even able to go to the office for work.

A woman’s workload might seem normal to some. Cooking, after all, is not difficult, they might say. But nobody helps the woman out in the kitchen to know how much work it takes. Forget anyone helping out in the kitchen, women do not even get to choose what they’re cooking. I have seen this in my own house. My mother would sometimes tell me that she wished my father would go away somewhere for a few days. When I would ask her why, she would say that since my father didn’t like what she liked to eat, and if he went away, at least she could eat what she preferred.

But it wasn’t like my father was some kind of a patriarchal despot who would throw away food my mother liked to eat; infact, I think if she did make something she liked to eat, he wouldn’t have said anything. In my house, there wasn’t much difference between the boys and girls in my family. My father didn’t treat us differently. Yet, my mother herself always chose to put my father’s wants ahead of hers. This just goes on to show how in a society based on the caste system, the patriarchal mindset is internalized so much.

And when it comes to eating the food that is cooked, women always have to eat after everyone else. This applies especially to daughters-in-law. Things might be different in single-family households or those run by working women but in most families, the daughters-in-law eat last. And sometimes, when the food runs out, they go hungry. This can lead to bodily weakness and in the case of a pregnant woman, even malnutrition in the child, particularly in rural areas where much of the population live beneath the poverty line. I’ve seen my mother herself go hungry many times.

A daughter-in-law might live in the kitchen but she cannot choose what to cook. If they do so and the men of the house do not like what has been cooked, they will not eat it, leaving the women to bear the brunt of their anger. Due to the fear of getting scolded for no reason, women suppress their own appetites and begin to see their own choices in what the men desire, like my mother. A woman who handles the kitchen might not like spicy food but if other members of the household do then she will have to get used to eating spicy food. She then gradually becomes accustomed to eating spicy food. If she likes a little more salt in her food than the men of the house, she will have to get used to eating food with less salt.

All of this applies not just to daughters-in-law but also daughters. In many homes, if two or three kinds of dishes are cooked, the sons get to eat first. Nutritious food like milk goes to the sons as do the choicest pieces of meat. Even if the daughter is older, the kitchen always cooks what the son wants. Despite being part of the same family, no one asks the daughter what her favorite food is. Even if she’s asked, if her brother doesn’t like that particular food, then it is never made.

For women to be in-charge of the kitchen, cook all the food and yet, not have any say what is cooked, this is the consequence of patriarchy.

Maya Mitu  Maya Mitu is the head of news at Radio Vision in Birtamod, Jhapa.