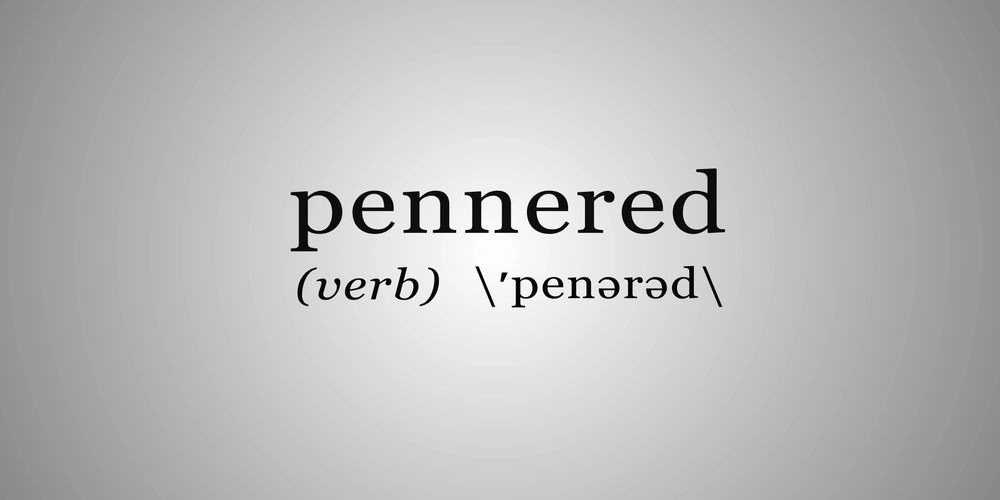 verb, e.g. I don’t want to be pennered from Nepal

To be ‘pennered’ means to be expelled from Nepal for tweets that cause ‘social discord.’ It refers to the May 2016 case of Robert Penner, a Canadian national who was kicked out of Nepal for tweets in Nepali that, according to the Department of Immigration, violated the terms of his visa. For those who were upset with Penner, the fact that he tweeted in Nepali and that too at a troll-level intensity, was particularly enraging. To be ‘pennered’ for Robert Penner meant that he was forced to leave Nepal permanently. However, ‘being pennered’ has taken on a wider meaning. It has come to generate self-censorship and acts as a way of stopping commentary or criticism on ‘sensitive’ issues. Fear of being kicked out of Nepal like Penner has stopped many foreigners based in Nepal from discussing, writing, tweeting or commenting on anything remotely controversial in public. The list of topics that pennering has curtailed includes anything to do with the upper-caste and social inclusion, politics, the current government, Christianity, and corruption. Fear of being pennered particularly applies to long-term foreigners who plan to stay here for a long time and are here on work, marriage or educational visas.

Being pennered is arguably the ultimate revenge of the hill bureaucrats, likely the same people who have suffered – like many Nepalis – visa humiliations and deportations at the hands of Western countries. But why should we care about the pennering of some foreigners? Because it has set a trend: Nepalis have seen their rights to protest, criticize and speak out curtailed too on issues ranging from the building of roads to medical education to the state’s response to rape cases. This isn’t new in Nepal and rights always have to be fought for, but this government and this bureaucracy seems particularly in love with ‘pennering’. And there is no told-you-so glee to be had in discovering that some of the same people who supported the first peneering are now, albeit in different ways, being pennered themselves.

Sooner or later we all face death. Will a sense of meaning help us?

The last thing the Buddha said to his followers was: ‘Decay is inherent in all component things! Work out your salvation with diligence!’

The social construction of Balen Shah

Shah, at least on paper, embodies many of the popular attributes people look for in a leader. But shrewd political branding does not equal efficient and effective political action.