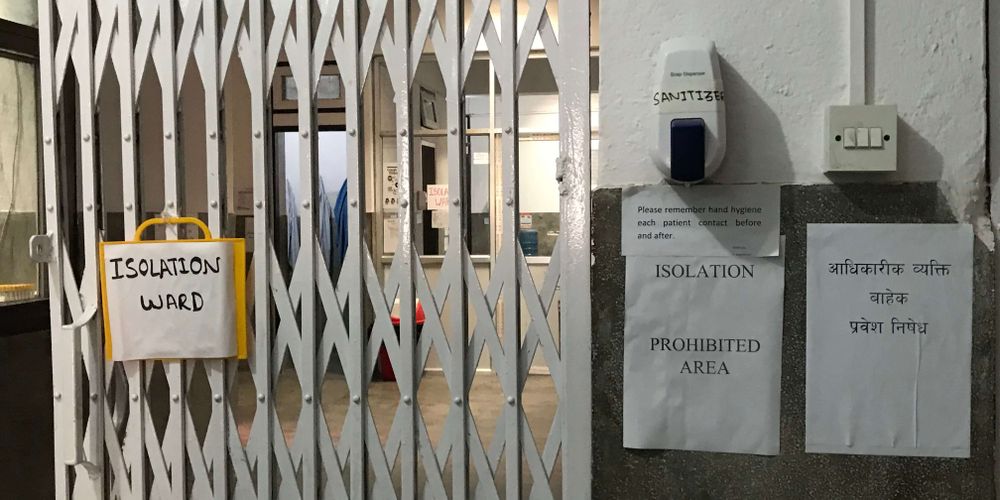 While the rest of the world scrambles to contain the spread of the novel coronavirus, the government maintains that there is no active Covid-19 case in Nepal. Rather than reassuring the general public, this assertion has created confusion. Many say that the fault lies in the country’s near dysfunctional health care system. Others have criticised the authorities for naively drawing a conclusion when hardly 500 persons have been tested so far. In this backdrop, the Record spoke with Dr. Sagar Kumar Rajbhandari, director of Sukraraj Tropical & Infectious Disease Hospital, to find out what his institution is doing and how well Nepal is prepared for the pandemic.

How prepared is Nepal in the event of an outbreak of the novel corona virus?

We are well prepared for now and for at least a month. Considering the statistics until today (19 March), we are pretty well equipped in terms of medical supplies. We have:

We are also equipped with supplies such as masks, eyeglasses, boots, gloves and other compulsory needs for service providers, who are doctors, nurses and additional helpers.

According to the WHO, the outbreak is expected to be worldwide. What measures should the Nepal government be taking?

The epicentre of the outbreak is certainly not Nepal. The virus is carried by people living in foriegn lands. So the first and foremost measure is to lock down the airport and not let any foreigners enter here (international flights have since been  suspended). If there are Nepalis who have been sent back, then they should be isolated for a minimum of 2 weeks, even if they do not develop symptoms. Nepalis do not tend to think twice before taking medicines such as cetamol and Rhinex. Taking these pills might lower one’s temperature for a certain time but eventually it will be higher again. That’s why 14 days of isolation is necessary.

There are only 490 tests done to date, including the 400 students who arrived from China. Does testing only those 490 people suffice to say that the country has just been infected with one minor case of Covid-19?

What is the major difference between isolation and quarantine?

There’s a difference between isolation and quarantine. Isolation is for those who develop symptoms of infectious disease, who have been reasonably suspected to have the communicable disease.

Whereas, quarantine is for those people who have already been infected with a communicable disease and are there to cure themselves--of course, by maintaining a distance of at least three metres. 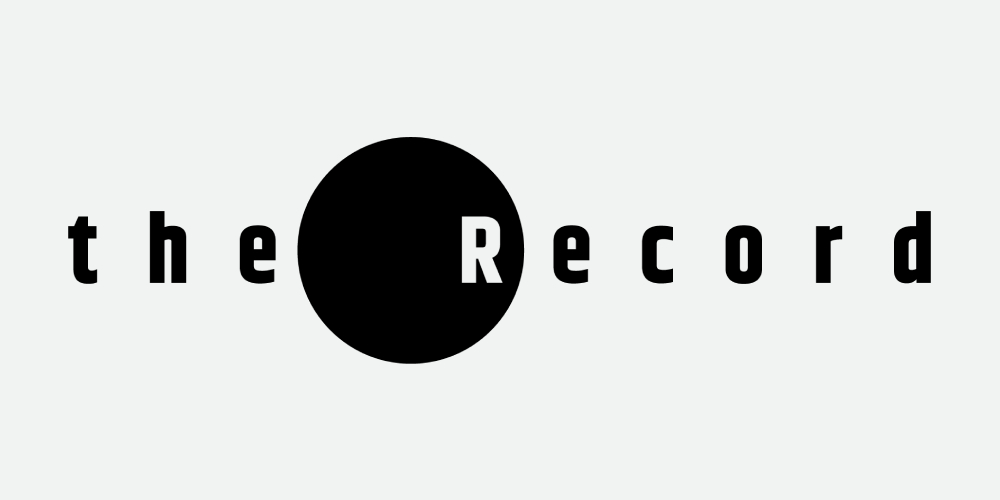 (Director Rajbhandari showed a video of the isolation room to The Record, which was a double ventilated room with a single-size bed, and an attached toilet. The isolation room was occupied by a man in a blue shirt [possibly in the 35-40 age group] with long hair tied in a ponytail.)

Dr. Sundar Mani Dixit recently said that substandard equipment and inadequate testing was to blame for the negative results. What do you say to that?

This is the time to support each other. During such a national crisis, sorry!  Since this is a global crisis, it is crucial to disseminate right information to the public. It has created sheer panic among the people.