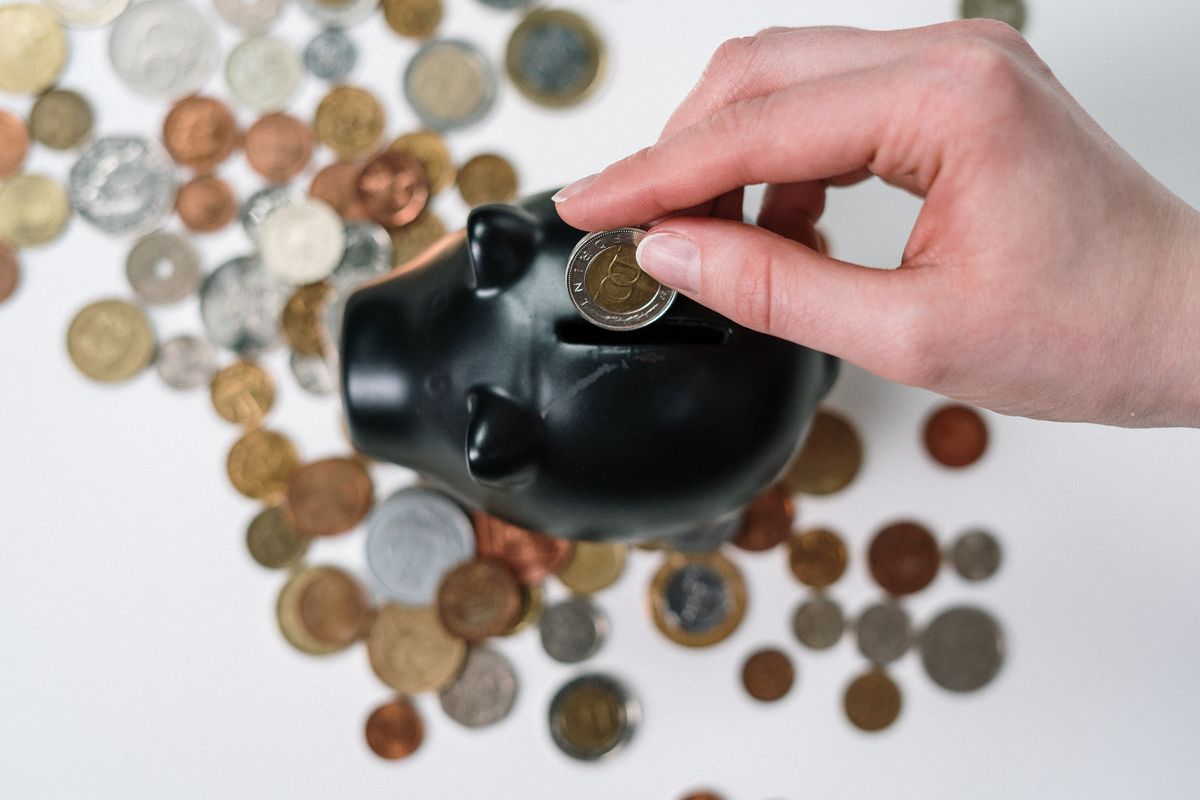 Drawing parallels between healthcare systems of the developed world and the underdeveloped world is difficult, as the paradigms for comparison are often non-existent or next to impossible. However, upon deeper inspection, that is not the actual case. There’s one factor that is common, especially between the US and Nepal: crowdfunding.

Crowdfunding saw its early beginnings on the other side of the pond, when a UK band in 1997 raised funds to produce music. The phenomenon picked up pace, and soon, a number of websites started to depend on crowdfunding to fund projects ranging from producing music to crazy home inventions. For those unfamiliar, crowdfunding is a financing method where people pool together a large number of smaller contributions to support a specific initiative. This method has flourished in recent years owing to the emergence of social media and numerous online platforms.

And over time, the kind of projects that receive crowdfunding have started to branch out. Today, rising instances of crowdfunding medical healthcare costs are being seen across the globe; in fact, an increasing number of crowdfunding campaigns on sites like GoFundMe are now related to medical bills.

According to the Journal of American Medical Association (JAMA), a staggering 10.3 billion US dollars was sought for medical bills in 2018 via crowdfunding.

In Nepal, crowdfunding medical bills has not become as prominent but there are people who have taken to online portals to raise money for expensive treatments. Last year, Sandeep Shrestha and Aleena Gurung, parents of Siyona Shrestha, started a crowdfunding project on Facebook to raise money to treat their only child’s rare genetic ailment. The medical solution to their daughter’s disease, Spinal Muscular Atrophy Type 1, was expensive and treatment costs amounted to USD 2.1 million -- an amount they could not afford.

The case of Siyona garnered national and international attention, and her parents were able to run campaigns on GoFundMe alongside Facebook. Luckily for the couple, they were able to get the gene treatment therapy, Zolgensma, for their daughter free of cost through a lottery run by the pharmaceutical company.

But not all crowdfunding projects reach their end goal. This is evident with Saman Manandhar’s case, a child who suffers from the same disease as Siyona. Saman’s parents, Sanjeev Manandhar and Mina Suwal, have called upon a similar social media campaign. However, they are far from raising 2.1 million US dollars, which translates to 250 million in Nepali currency. They have burned through 2 million in cash from their personal funds and have thus far only collected 1.2 million.

In recent years, a number of such campaigns have popped up on social media sites, with donations made on portals like e-Sewa or via direct bank account deposits. Apart from campaigns on genetic diseases, campaigns for patients of other NCDs and chronic diseases are also on the rise.

The family of Raju Chaudhary, a budding singer who met an untimely demise from blood cancer, had also set up a similar fund-raising campaign online with celebrities like singer Swapnil Sharma calling for donations to save the singer’s life. Sasohang Limbu’s parents have found helping hands in the face of popular comedian Adarsha Mishra, who urged his followers on Facebook for donations to help the 13-year-old fight blood cancer also through a post on Facebook. Anjali Basyal, a 10th grader from Nepalgunj, suffering from kidney problems is another terminally ill patient seeking medical aid for kidney dialysis. A local NGO from Nepalgunj, Be Yourself, has lent a helping hand to Basyal via Facebook.

The cost of healthcare bills related to kidney dialysis takes us back to the case of Tul Bahadur Pun. Pun had jumped to his death from the Manipal Hospital, in Pokhara, in the year 2010, consequent to his inability to pay for wife’s kidney dialysis bill. Pun spent all his savings and sold off property to pay expenses amounting USD 17,000, Rs 1.2 million in Nepali currency.

Kidney problems, diabetes, cardiovascular problems, cancer, and other chronic diseases are unbearably expensive both in the US and Nepal. The paramount amount of 3.7 billion dollars (about $11 per person in the US) raised through crowdfunding in the US during 2018 to increase the number of Facebook medical donations campaigns in Nepal paint a dark reality of expensive medical care bills in both countries.

And while help is always forthcoming from the public, the government does little to provide affordable healthcare to its people. In an effort to mend its ways, the Biden administration has started the Affordable Care Act (ACA). Here in Nepal, the government too is currently operating an insurance plan with a coverage of Rs 100,000 for a yearly premium of Rs3,500. The insurance in Nepal covers families of five and premium for people below poverty line is paid through government funds. In addition, the Nepal government is also operating a Disadvantaged Citizens Medical Treatment Fund that offers free essential drugs along with free medical treatment with certain chronic diseases. But the effort is not enough.

Despite the operation of state-run programs, recurrence of mishaps, such as something that befell the Pun family, is possible in both the countries. The out-of-pocket health expenditure in the US amounts to 1,184 dollars, according to research from Statista, a Germany-based data company, and a 2018 research paper notes 50.8 percent of total health expenditure in Nepal were also paid out of pocket.

The governments in both countries need to learn from countries like Canada, the UK, Japan, Denmark, and others to aid citizens, decrease mishaps, and eliminate the need for crowdfunding private healthcare in the first place. Citizens should have access to affordable healthcare, without the need of crowdfunding.

Nikesh Man Napit  A fresh graduate with goal of becoming a business consultant in Nepal and joining top management consulting firm in Nepal.