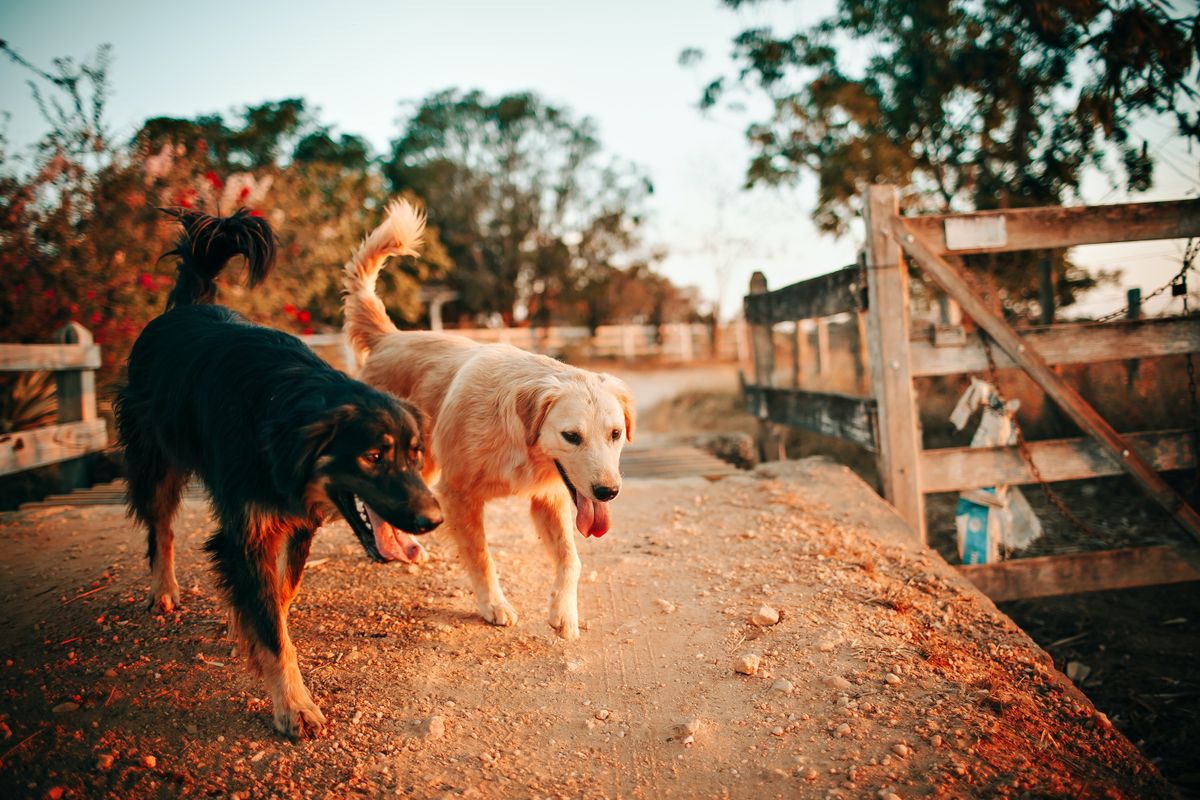 The sorry sight of a squashed, dead animal by the roadside is a common sight on Kathmandu’s streets. Every year, hundreds of stray animals, particularly cats, dogs, and cows, die this way, as a result of arbitrary traffic rules and speeding vehicles. But take a moment to think, where do the remains of these animals go? Who takes responsibility for their bodies?

“Once these animals have passed on, their bodies are considered as waste. To handle them, we work with Clean Nepal, who takes care of the burial process,” said Ishwor Man Dangol, the spokesperson of Kathmandu Metropolitan City.

Thirty-four-year-old Ram Krishna Nepali has been collecting animal carcasses since 2018 with Clean Nepal, a private company that has been contracted by KMC to collect and bury dead animals.

“Most of the time, the animals die in road accidents; sometimes by diseases. Initially, when I started collecting animal carcasses, I found the work quite disturbing. But now, it has become sort of my daily routine and I’ve gotten accustomed to it,” said Nepali. 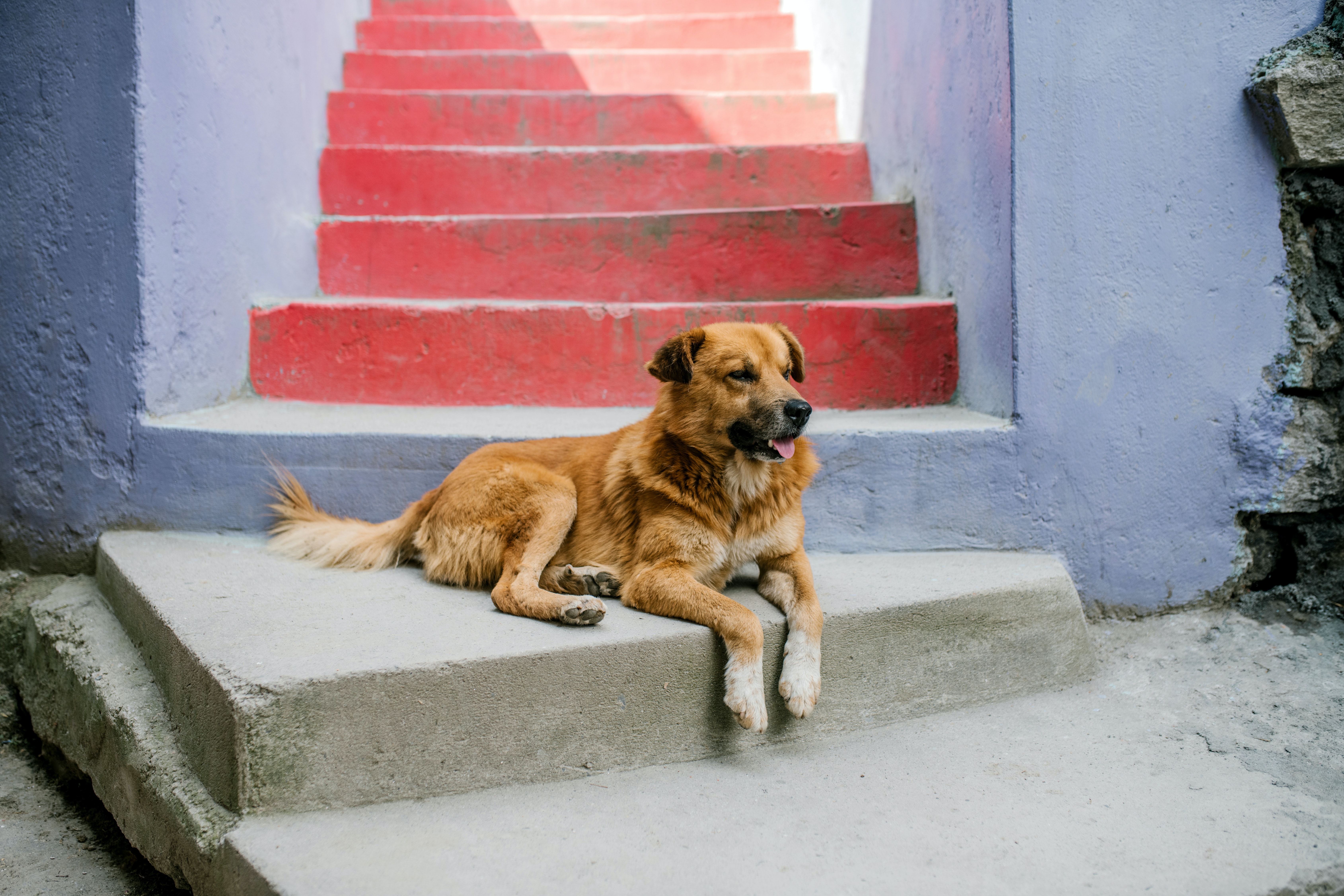 Because accidents can happen any time of the day, staff responsible for taking care of carcasses at Clean Nepal do not have a regular 9-5 routine. Nepali reports to duty whenever someone calls in for his services. Most days, he reports to work as early as 7 am, he says. With fabric gloves, a shovel and a bike provided by the company, Nepali heads out to give the animals a final goodbye.

“People tell me that I’m doing great work where I will be rewarded in my afterlife,” said Nepali.

Clean Nepal currently has the mandate to clean up the city. The tender for this job opens every two to five years and the organization has been disposing of animal carcasses for almost 10 years; however, these services are only limited to Kathmandu Metropolitical City, according to Kalpana Khadka, communications officer for Clean Nepal.

In Lalitpur, animal carcasses are taken care of by the Solid Waste Management Department under the Lalitpur Metropolitan City. Once a report is made, personnel under the local municipality and police headquarters work together to dispatch the responsibility of who will clear the carcasses respectively.

But it’s not easy to find land to bury bodies in Kathmandu, where open spaces are rapidly shrinking.

“We get at least 5-15 calls a day to remove carcasses from the roads. People cannot tolerate the dead body of an animal lying in front of their property,” said Nepali. “But nobody thinks about where the bodies are going to be buried.”

Once a body is collected, Nepali’s team transports it to a public land near Balkhu where he buries them. Clean Nepal has been using this space — which is spread over 10 ropanis — for almost over three years now, oftentimes reusing the same spot due to limited space.

“For a dead body to decompose, it takes about four to five months, six at max. After a body decomposes, we have no choice but to reuse the limited land that has been given to us,” said Nepali.

Earlier, the organization had the authority to use an allotted area behind the Pashupati Temple, where they buried dead animals for 5-6 years. But currently, permission has been barred because of ongoing construction work that is causing water to flow into the area, which could cause infections to stir.

The burying of dead bodies also brings up concerns about safety for public health, especially for people like Nepali.

“I am sure this job poses risks to my health, and there are no government provisions to keep me safe. But the company I have been working for has provided me with the necessities to carry out the work safely,” said Nepali.

But with few open spaces to dispose of carcasses of stray animals and no set regulations, problems persist.

“For the work we are doing, everyone praises us and tells us that it’s very commendable but when we seek to find lands to rent and carry out the burials, they turn their backs on us,” said Nepali.