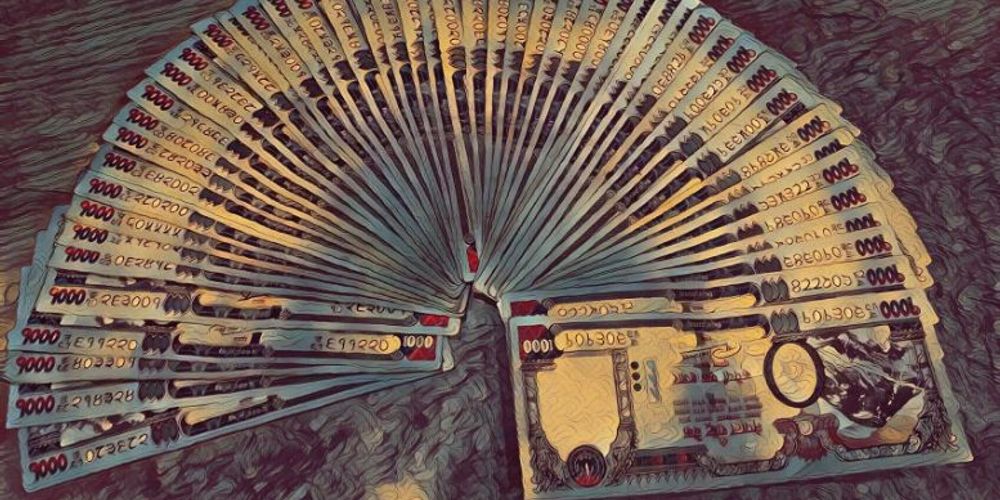 On August 1, the Chitwan District Administration Office brokered a compensation offer of NRs 1 million to the family of Raj Kumar Chepang, who died on July 22 from injuries allegedly inflicted by Nepal Army personnel guarding Chitwan National Park. To make up the compensation amount, to be paid to the deceased’s family, the park authorities agreed to provide NRs 700,000 and the Rapti Municipal Office, NRs 300,000.

As soon as the agreement was reached in Chitwan, Raj Kumar’s body, which was lying in the morgue of TU Teaching Hospital, was dispatched to his home. By the morning of August 2, the body had been brought to Chitwan and cremated. “Raj Kumar’s family is very poor,” says Manish Chepang, Raj Kumar’s next-door neighbour. “They did not even have a proper house. Now, the park has promised to build his family a house and take care of his daughter too, which seems like a good offer.”

But Manish has no clue about the legal and procedural requirements for obtaining the compensation promised to Raj Kumar’s family. Neither does Bishulal, Raj Kumar’s father. Bishulal accepted the offer largely because that was the only recourse available to him for bringing his son’s case to some sort of a closure. Initially, Bishulal was reluctant to receive his son’s body, which was sent for autopsy to Kathmandu on July 26. He’d wanted the culprits to be booked first. However, he agreed to the deal offered when he was assured--in public--by local representatives, park officials, and the Batukdal Battalion of the Nepal Army that they would eventually punish the guilty.

Read also: How the state continues to dispossess Chepangs

In Nepal, providing monetary compensation in cases such as Raj Kumar’s--with state actors as defendants--has become the norm. Such settlements, which are funded by the taxes the public pays, mainly achieve two things for the state: they pacify protesters and help the defendants circumvent legal prosecution for criminal offences. The compensation offered comes from the state coffers, and the perpetrators usually do not get prosecuted. As for the victims, their families are persuaded to drop the case in exchange for the compensation. And even if some families do want to continue pushing their case, they usually do not succeed in getting justice.

When they file a case against a personnel working for the state, they face hurdles right from the moment they register their case. The complaint has to make its way through two main state institutions--the police (the investigating authority) and the government’s attorney office--before it lands in court. Thus even if a case is lodged at a police station, there is no guarantee that it will be investigated.

Oftentimes, registering a case does not lead anywhere. Bishulal had registered a first information report (FIR) in the district police office on July 23, a day after his son’s death. But the Nepal Police have not arrested a single person till date--even though six survivors, who were tortured along with Raj Kumar by army personnel, are ready to testify. Indeed, some of them have already talked to the media about the incident.

“We have started investigating the case, and we are following the due process of law. The relief package that’s been offered is unrelated to the case,” Chitwan’s district police chief SP Nanti Raj Gurung told The Record, before abruptly hanging up. The ‘progress’ made on the case over the past 12 days, however, says otherwise.

In a host of similar cases, the state has prevented the prosecution of its personnel by settling issues with victims and their families with offers of compensation. Lawyers argue that this practice undermines the process of justice. However, the practice has been prevalent in Nepal for such a long time that receiving compensation has become synonymous with justice achieved. Not accounting for criminal liability promotes a culture of impunity, warn lawyers. “Providing compensation for a loss is a welcome move, but that should not excuse an individual’s or institution’s criminal liability,” says advocate Bikash Basnet. Because the state essentially foots the bill on the behalf of its personnel, the perpetrator usually does not have to face the consequences of committing a criminal act.

Furthermore, the case then proceeds, if at all, in accordance with the state body’s wishes. On July 24, two days after the death of Raj Kumar, the Nepal Army issued a statement saying that it had initiated an internal investigation into the case. The statement also expressed the army’s willingness to cooperate with the authorities investigating the incident. The army wants to have the case probed through an internal investigation because the defendants would fare much better in a military court than in a civilian one.

The Nepal Army has a long history of getting away with criminal liability—be it regarding incidents that occurred during the conflict period or during the post-conflict era. The army is known for vehemently defending its personnel in all circumstances and for challenging the verdicts given by a civilian court. For instance, in the Maina Sunar case, the Nepal Army moved the Supreme Court to challenge the verdict earlier delivered by the Kavre District Court, arguing that a civilian court could not try them.

But Maina Sunar’s case involved a killing, and Section 66 of the Nepal Army Act 2006 clearly states that rape and murder are two offences that fall under the jurisdiction of civilian courts. On April 17, 2017, the district court had sentenced three army personnel for life for the killing of Sunar, in 2004. In the midst of the civil conflict, Sunar, 15, was tortured to death at the Birendra Peace Operation Training Centre, Paanchkhal. Sunar’s case has been listed as an emblematic case in the Nepal Conflict Report 2012, prepared by the UN Human Rights Office of the High Commissioner.

But even with the conflict era having wound down long ago, there has been no change in the army’s attitude with regard to accountability. On March 10, 2010, patrolling army personnel shot dead Amrita BK, Devisara BK, and 12-year-old Chandrakala BK (Devisara’s daughter), inside Bardiya National Park. In response, the National Human Rights Commission, National Women Commission, and other rights organisations prepared reports on the incident and recommended action be taken against the army personnel involved. But no legal action was ever taken against any of them. The family of the deceased was offered NRs 100,000 as compensation--but only after the Dalit community had raised the issue at the national level.

“The police did not even register an FIR of the incident,” says advocate Pushpa Poudel. “The army had influenced the investigating authority, who stalled the FIR registration. You have to understand how absurd that is given that even a suicide case is investigated to find out the potential reasons behind the incident.”

Furthermore, shooting at civilians constitutes a breach of Nepal’s military Act as well as of the National Park and Wildlife Protection Act, 1972. The BK family knew they had a case, but they did not have the resources to drag the army to court. The case was thus settled with compensation being provided to the family of the deceased.

In 2006, Shikharam Chaudhary and Lal Bahadur Tamang died after rangers from Chitwan National Park took them into custody. The court still hasn’t reached a verdict on whether their deaths occurred in custody, and their cases were settled after their families were offered compensation. The army knows that it’s difficult for victims to bring army personnel to book. Chitwan’s locals, mostly from marginalised indigenous communities, are subjected to abuse on an almost daily basis, but these incidents often don’t get reported.

It should thus come as no surprise that Nepal’s security agencies often get away with crimes. They escaped unscathed even when the National Human Rights Commission, after the civil conflict had ended, concluded that the deaths of over 50 protesters and the injury of over 700 protesters resulted from the use of excessive force by security forces. However, no action was taken against any personnel. The families of the deceased were offered NRs 1 million and the case was closed.

This trend--of settling cases through the provision of monetary compensation for deaths of civilians--is being employed by other organs of the state too. On June 26, the Province 2 government announced a compensation amount of NRs 500,000 to the family of Raju Sada of Dhanusha District. Raju, 16--the sole breadwinner of his family--had returned home from Ahmedabad, India. The journey had included a week-long stretch on foot. Upon reaching his village, Sada was sent to a quarantine camp. But over the 17 days he was quarantined for, no tests were conducted on him. And owing to the poor quarantine facilities, he suffered from diarrhoea. He was subsequently taken to hospital and placed in its isolation ward, where he later died. When his swab sample was collected, the report came out negative. His relatives blamed the hospital for negligence and lack of proper care. Seeking to settle the case, the province government announced that the family would be provided monetary relief and that the case would be investigated. The settlement defused the protests, even though the deal actually meant that the government had swept the case under the rug.

On April 8, 10 days after Baburam Thapa’s death in a Butwal hospital, his family received his body. The 34-year-old had died while he was being treated at the hospital. A test later confirmed that he didn’t have the coronavirus. Thapa, who had just returned from the UAE, was admitted to hospital because he had come down with a cough and fever. His family attributed the cause of his death to hospital negligence. His wife, Rita, demanded an investigation into his death and refused to collect his body. But the family later agreed to sign a five-point agreement with the provincial government. As per the agreement, the Social Development Ministry has agreed to provide Rita with a job, fund the education of their two sons up to grade 12, and establish a relief fund of Rs 840,000.

In no way should these settlements come to mean that justice has been delivered. “The monetary compensation offered by an offender to a victim or the court in exchange for the dropping of legal action or to ensure less punishment is actually blood money,” says advocate Poudel. “If it is an acceptable form of judicial prosecution, the mechanism should have been incorporated in the nation’s Acts. In reality, monetary compensations allow offenders to escape with a lighter punishment. They do not deter state personnel from committing crimes. The most worrying implication of all is that they allow state actors to disregard the rule of law. Ultimately, they help promote a culture of impunity.”