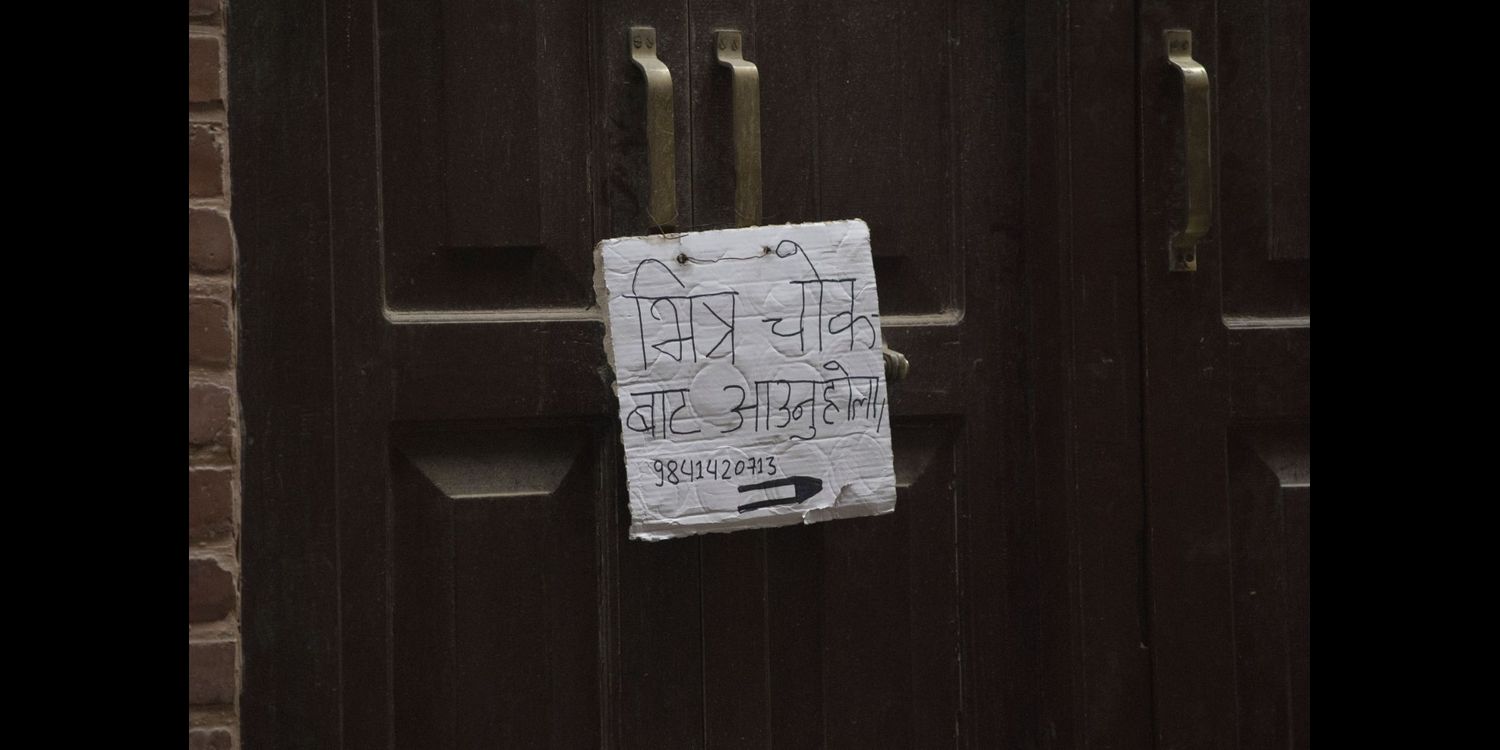 The total number of Covid19 cases in Nepal has reached 246 with the confirmation of two new cases on Thursday. So far, cases have been detected in 22 districts across the country, mainly in Province 1, Province 2 and Province 5, according to the Ministry of Health and Population (MoHP). Of the total cases, 198 are male and 48 female, whereas 35 have already recovered.

“Most of the infected are between the ages of 20-50 years,” MoHP spokesperson Bikash Devkota said during a daily press briefing.

Official figures show that 22,664 PCR tests have been conducted so far of which 1,362 people were tested in the last 24 hours. Meanwhile, the number of RDT tests has reached 62,327, nearly three times the number of PCR tests. A total of 2,008 RDT tests have been conducted since Wednesday evening while 15,600 people are currently in quarantine and 272 in isolation. With the rise in the number of Covid19 cases, several districts, including Kathmandu, have tightened restrictions on movement in public places.

Parts of Maharajgunj’s Tribhuvan University Teaching Hospital have been sealed following the confirmation of Covid19 infection in a girl who came to the hospital for treatment. Health workers have sealed the neuro ward while the infected patient as well as some doctors have been kept in isolation and are being tested for the virus. The hospital has also asked all those who may have been exposed to the girl to remain in self-quarantine for 14 days even if the PCR report is negative.

The Supreme Court has directed the government to use the PCR method in screening Covid19 in the population. Responding to a writ petition filed by advocates Kamal Bahadur Khatri and Virendra Kumar Khatri, SC Justice Manoj Kumar Sharma issued an interim order on Thursday in the name of the defendant, including the Prime Minister’s Office, to use the PCR method.

The petitioners had demanded that health examinations be conducted through the PCR method in order to ensure more accurate diagnoses. Several rights groups, including the National Human Rights Commission, have been calling on the government to stop RDT testing and use PCR for accurate results.

Up to 4,000 children could die from preventable causes over the next six months in Nepal as the novel coronavirus pandemic weakens health systems and disrupts routine services, UNICEF said on Thursday. The UN body has further predicted the death of an additional 2,400 children every day in South Asia.

The estimate is based on an analysis by researchers from the Johns Hopkins Bloomberg School of Public Health, newly published in The Lancet Global Health Journal. Based on the worst of three scenarios in 118 low and middle-income countries globally, the analysis estimates that an additional 1.2 million deaths of children under the age of five could occur in just six months. The researchers estimate that in the next six months, up to 300,000 children could die in India alone, 95,000 in Pakistan, 28,000 in Bangladesh, 13,000 in Afghanistan, and 4,000 in Nepal.

“We fear that the number of children dying before their fifth birthdays is going to increase for the first time in decades,” said UNICEF regional director for South Asia, Jean Gough. “We must protect the mothers, the pregnant women and children in South Asia at all costs. Fighting the pandemic is critical, but we cannot lose momentum on the decades of progress we have made in the region to reduce preventable maternal and child deaths.”

According to Paul Rutter, regional health advisor for South Asia,  it is crucial that childbirth, child health and nutrition services remain available for families during the pandemic.

“It would be terrible to see a situation in which many thousands of children die, not because of the virus itself, but because routine services are disrupted,” said Rutter.

The Foreign Employment Board has sent NRP seven million to provide food aid to workers languishing without jobs and money in various work destinations in Malaysia and the Gulf countries. According to Rajan Shrestha, the board sent NRP 2.5 million to Nepal’s embassy in Saudi Arabia,  NRP two million to UAE, NRP 1.5 million to Bahrain and NRP one million to Malaysia. Exact data is unavailable, but government estimates suggest that thousands of workers are waiting for immediate repatriation in these countries.

UNI Global Union, a rights body, has urged Qatar to protect the incomes of low-wage migrant workers during the Covid19 pandemic, after multiple reports have emerged of workers left to beg on the streets in the richest country in the world.

“The more than two million migrant workers who power Qatar’s economy need to be supported with an income-guarantee scheme to cover basic needs during the pandemic,” said Christy Hoffman, UNI Global Union General Secretary. “Qatar is in a strong position to build a safety net for these workers and to avoid an unprecedented social, health and economic crisis in the kingdom.”

Thousands of migrants, including World Cup workers, are now without income after the government allowed companies to put them on unpaid leave or terminate contracts following the cessation of operations. Many have been forced to sign agreements to give up their jobs. Although employers have been ordered to arrange food and accommodation for these workers, their testimonies suggest that many have been left to fend for themselves.

The situation will have severe repercussions in Nepal, Bangladesh, and other South Asian and African countries where families depend on the flow of remittances from Qatar which have now been cut off.

Nepali Diaspora in Thailand struggles to get citizenship

Statelessness is amongst the many problems plaguing the immigrant community