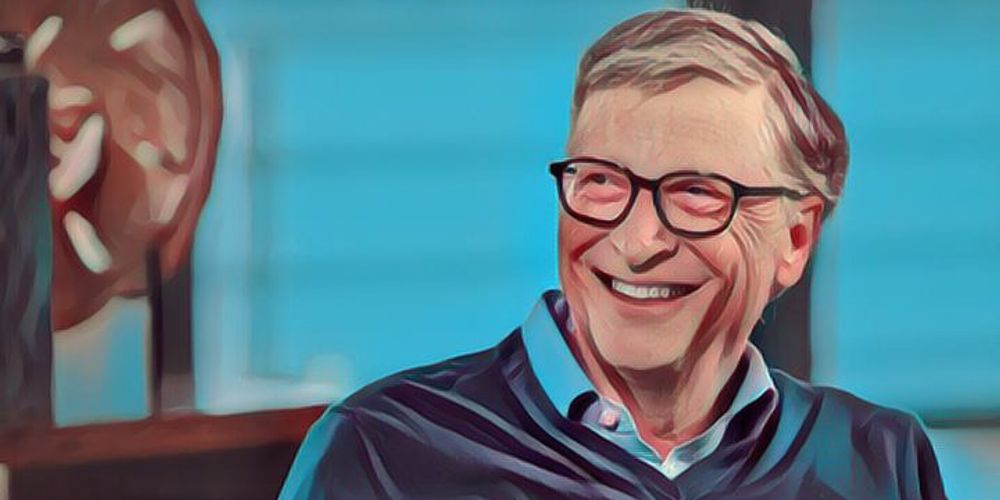 On the day that Kathmandu’s air quality deteriorated so much that it ranked first among the world’s most polluted cities for the second time in 2021, I completed Bill Gates’ How to Avoid a Climate Disaster: The Solutions We Have and the Breakthroughs We Need.’ A persistent brown-orange hue engulfed much of Nepali skies for nearly a week as I reflected on the book’s central focus on the role of technology in helping the planet reach zero greenhouse-gas emissions. Gates argues that the heart of climate action is in fostering technological innovation while electrifying carbon-intensive activities and creating adaptive systems so we are best able to wither the incoming storms that are inevitable at this point.

The state of Kathmandu’s air was not lost on me as I flipped through pages chronicling the latest carbon-capture tools, ambitious ideas in geoengineering, and an emerging breed of green angel investors, Gates included, making big bets on young companies promising groundbreaking renewable energy innovations.

With a pollution-induced scratchy throat and irritated eyes, I found myself scrolling through social media feeds full of suggestions for the ministries of health and the environment to alleviate the pollution. As the air quality index (AQI) reached record heights of above 500, a national health emergency could have been declared , which would’ve then opened the doors to stronger temporary action. Announcing an inflexible crackdown on open air trash burning, instituting the odd-even rule for vehicles, and strictly enforcing the outdoor mask mandates already in effect were popular no-brainers being discussed. But instead, the government remained silent. Eventually, when the silence became too deafening, schools were closed for four days, after months of pandemic-induced disruptions to education.

My frustrations at the mishandling of this dangerous public health crisis, echoed with equal passion by the people around me, convinced me that science alone is not enough. Environmental issues are complex, multi-layered matrices of delicately balanced natural systems, complex scientific phenomena, layers of carbon emission impacts unfolding over decades, economic incentives, political skill, leadership quality, individual action, and much more. Unfortunately, even someone who appears as well-intentioned as Bill Gates cannot ‘hack’ climate change alone.

Gates’ personal brand can perhaps be summed up using two words that often do not go together: smart and bland. His rise to tech superstardom as the proudly geeky founder of Microsoft was fueled by the media’s juxtaposition of his image against that of Apple and Pixar founder Steve Jobs, who was often perceived as the more dynamic, competitive, and imaginative of the two. In the last few years though, I’ve found myself warming up to Gates’ as a ‘thought leader’. While his fellow tech moguls are busy figuring out grand plans to escape our planet for Mars, Gates seems more interested in using his vast resource pool to fix problems at home.

Over the last two decades, Gates has emerged as a rather controversial figure in the development world. His influential and well-endowed eponymous foundation, to which he has donated around a staggering $50 billion of his own wealth, is one of the world’s leading international development organizations. The Bill and Melinda Gates Foundation has found great success, especially in its efforts to promote education, public health, and the many poverty-alleviation programs it supports.

Concurrently, the organization has also proven to be a magnet of controversy. From conspiracy theories surrounding the testing of trial-stage vaccines in developing countries, to questions being raised about Gates’ own personal investment portfolio and the value system it communicates – the foundation has received almost as much negative press as accolades.

Still, the Foundation’s efforts have been instrumental in the fight against polio, malaria, and tuberculosis, and it has a long list of successful education promotion campaigns. Now, at 65 years old, Gates proposes a plan to combat climate change.

There is plenty to praise and learn from in How to Avoid a Climate Disaster. Above all else, Gates’ razor sharp focus on the goal of reaching zero-carbon i.e., stopping the human addition of greenhouse gases to the atmosphere, is helpful in internalizing the endgame. He writes in detail about the technology we have and the innovations we need in order to get to zero-carbon by breaking his book into chapters focusing on five major emissions-causing activities -- energy, manufacturing, agriculture, transportation, and air conditioning/heating systems. Although criticized for being reductive, he uses the clever concept of ‘green premiums’ as a means to quantify the costs of transitioning out of fossil-fuel intensive processes. His language is simple, the vocabulary accessible, and the scientific detail presented in an unintimidating fashion.

What felt underwhelming, though, was how Gates shies away from getting into concerns surrounding climate justice, despite a few odd-mentions of disproportionate climate-change vulnerabilities faced by historically marginalized groups. Also disappointing was the lack of conversation about differences in consumption cultures across countries, and the ethical dilemmas associated with more developing nations joining the unsustainable global middle-class, enjoying all the fossil-fuel guzzling benefits that come with upward mobility.

The most disheartening aspect of the book, however, was the surface-level flyover of the political complexities of climate change. Ever the techie at heart, Gates proudly claims to think more like an engineer than a political scientist in multiple instances. There is an unwritten mission weaved into the tone of the book suggesting that the author is interested in debugging the climate crisis much like he would patch a bad piece of code. Unfortunately, climate change is more complicated than that.

Investigative reports dating back to the early 1990s have shown that oil companies in Europe and the Americas had a good idea of the long-term problems they were causing. Authors Naomi Oreskes and Erik M Conway, in their 2010 book Merchants of Doubt describe how research funded by ‘Big Oil’ were designed to spread doubt among the public about the legitimacy of global warming for decades despite there being near scientific consensus. Of course, the problem with special interest groups and politicians isn’t always about profit-over-planet intentions; oftentimes, incompetence and ignorance among community leaders can be just as harmful.

As I reconciled the narrative of the book with the deteriorating air quality in Kathmandu, I thought to myself about the extent to which environmental issues are political by nature. Nepal, although deeply vulnerable to the climate crisis from both a geographic as well as socio-economic lens, is not a significant contributor of global greenhouse gas emissions. If our politicians were able to partner with the activist community to effectively communicate this simple fact, perhaps the country’s near-future environmental profile would look more optimistic. Instead, concerned citizens are having to plead with elected leaders to take action while suffocating in clouds of pollution.

Gates’ book is essentially a proposed roadmap out of the climate crisis. It is a well-researched and well-intentioned piece of labor. Given the high profile of the author, it also has the potential to inspire the next generation of sustainable tech entrepreneurs. Unsurprisingly, the book was a bestseller before it even hit the shelves. Without diving deep into the politics of climate change, however, I feel Gates wasn’t able to fully capitalize on this opportunity to really get the climate conversation going as effectively as he could have.