The government is proposing sweeping legislative changes that curtail constitutional rights and consolidate power. Here's a refresher on what is at stake. 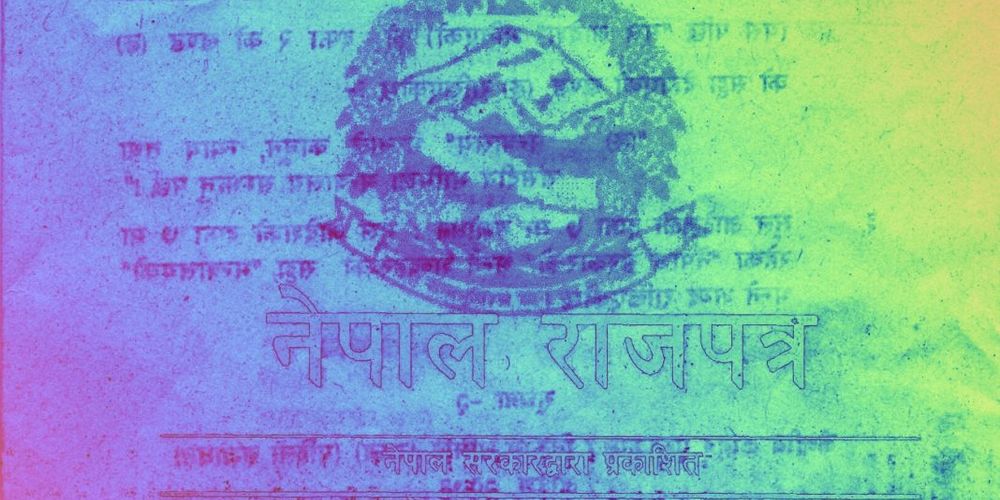 The administration of Prime Minister KP Oli administration has, since 2018, drafted several controversial laws that civil society observers and human rights professionals argue are unconstitutional. There are numerous specific criticisms of these laws and various Bills that have been tabled, but broadly the concerns are as follows: they curtail constitutionally guaranteed press freedom and freedom of expression, including the right to criticize the government; they obstruct human rights and narrow civil liberties; they are intended to consolidate the chief executive’s power and weaken the federalism project; they impinge on the autonomy of constitutional bodies like the National Human Rights Commission (NHRC) and the Public Service Commission (PSC).

After widespread criticism from civil society leaders and media, and citizen protests, the government withdrew the Guthi Bill, but other controversial bills are pending in parliament, including the Public Service Commission Bill, the Bill on National Priority Projects, the Peace and Security Bill, the NHRC Bill, the Media Council Bill and National Security Bill. The Record will bring you monthly updates on the status of these Bills.

The PSC Bill curtails the commission’s financial and bureaucratic autonomy; the commission has explained its reservations to parliament.

The Peace and Security Bill has been criticized by state governments, including the chief ministers of State 2 and 4, for potentially giving powers to chief district officers in a manner that undermines the constitutional powers of provincial governments.

The Bill on National Priority Projects proposes that mega projects worth NRs 25 billion fall under the direct control of the Prime Minister’s Office, contravening public procurement law that says such projects must be awarded through a tender process.

The Bill lodged to amend the 2012 NHRC Act was formulated without consultations even with NHRC, and proposes closing 10 of the body’s regional and sub-regional offices. NHRC officials are concerned about the government’s motivations and say that those offices should come under the jurisdiction of the provincial governments, in the context of  Nepal’s federal restructuring. The Bill also proposes giving discretionary powers to the attorney general, the prime minister’s chief legal advisor, over whether to prosecute the commission suspects of having committed human rights violations. This would clearly undermine the NHRC’s authority.

Finally, a bill revising the existing Press Council Act proposes a fine of NRs 1 million if any media house, publisher, editor or journalist is found to have published news “tarnishing the image” of any individual. The Federation of Nepalese Journalists and other media organizations oppose the bill, saying that the scope of the provision is too broad and that it could be misused to force media to self-censor.