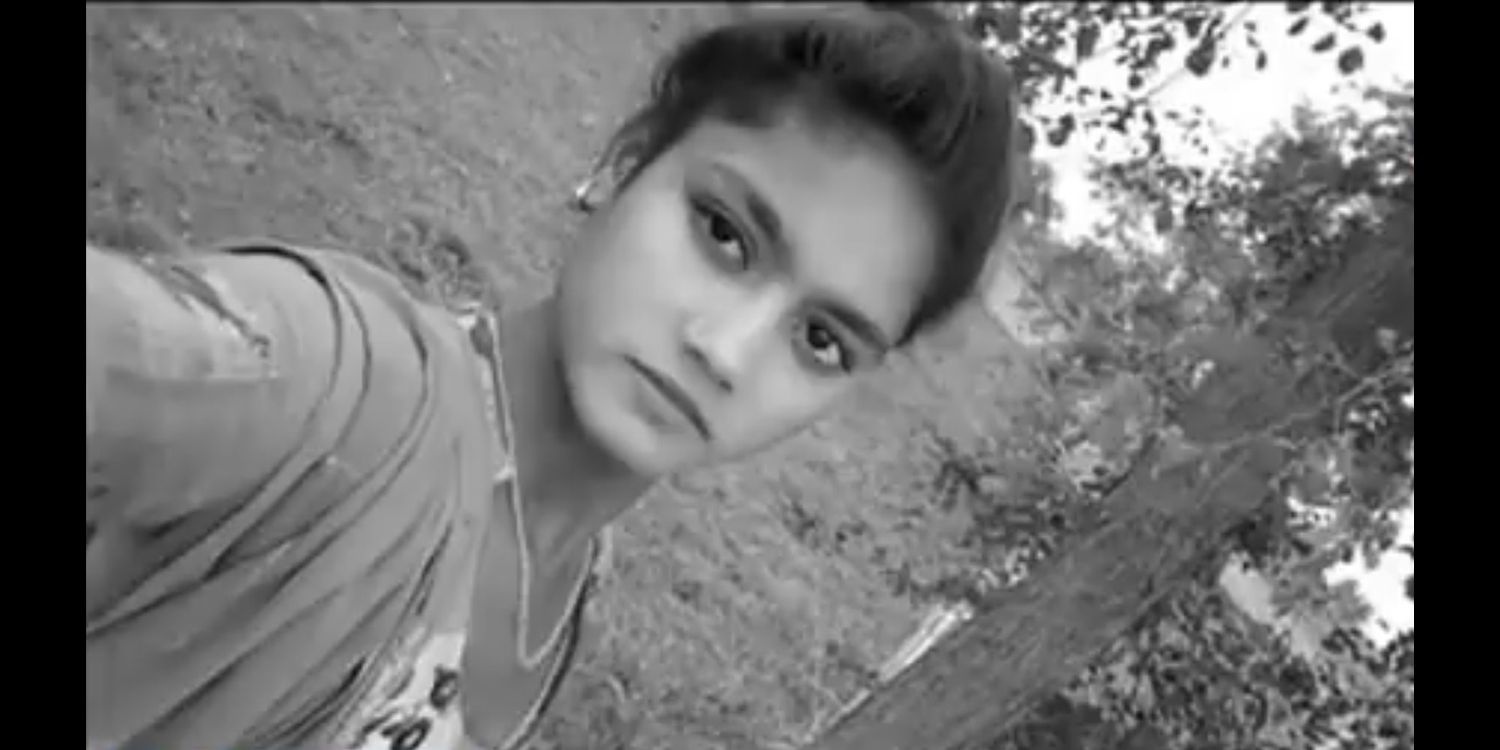 On May 27, Wednesday, Naya Patrika published an investigation into the death of 13-year-old Angira Pasi of Devdeha, Rupandehi, who was found hanging from a tree near the Rohini stream.

Angira went missing on May 22, Friday, when her widowed mother began looking for her. She found that her neighbor, 25 year old Birendra Bhar, had raped her daughter. Angira was Dalit, Birendra was not.

There was a discussion between members of the community and ward member Amar Bahadur Chaudhary about what was to be done. They decided that with Angira’s “‘ijjat’ being taken,” meaning her alleged loss of virginity due to rape, nobody else would marry her and so she should be handed in marriage to the rapist. Amar Bahadur claims that he told community members that a marriage between 25-year-old Birendra and 13-year-old Angira would be illegal, while community members claim that the marriage proposition was the ward member’s decision (in a video interview, Chaudhary refers to Angira and her rapist’s proposed union as a ‘love marriage’ and he says that both parties agreed to marry). Shanti Pasi, Angira’s mother, was also concerned that nobody would want to marry her daughter and consented to allowing Birendra to take Angira with him.

Birendra’s 50-year-old mother, Akali Bhar, refused to let a Dalit girl enter her home and she beat Angira. Birendra then took Angira to the Rohini stream and two hours later, her body was found hanging with her shoes off her feet, her clothes torn, her hair dishevelled.

Residents of Devdeha believe that Angira was murdered by Birendra and his family. Angira’s uncle, Prahlad Pasi told journalist Binod Pariyar that the tree that Angira was found hanging from was too tall for her to have hung herself from it, and circumstantial evidence suggested other foul play.

The police refused to register a complaint on behalf of Angira on May 25. According to Pariyar, Birendra’s family offered community members advocating on behalf of Angira 200,000 rupees to keep the case under wraps and not get law enforcement and human rights organisations involved. When the case came into national attention and was probed into by the National Human Rights Commission, the police detained Birendra, his mother Akali, and his aunt, Sitali in connection with the incident. However, according to Pariyar, the police are waiting for forensic results and have told residents of Devdeha that they remain convinced that Angira died by suicide.

Angira’s hanging is strikingly similar to another case of a young girl found hanging from a tree in October 2018— 14-year-old Pramila Tharu of Sangharshanagar, Bardiya. Like in the case of Angira, the police refused to take the suspicious circumstances of Pramila’s death seriously until widespread public outcry led them to perform what appeared to be a pantomime of an investigation. Pramila’s case remains a suicide on the books despite all the evidence to the contrary, and unless there is persistent public pressure to hold the police accountable and insistance that they work on delivering justice for Angira, Angira’s case, too, is likely to be dismissed as a suicide and eventually forgotten.

Attention has rightly been paid to the death of Angira as a case of brutality against Dalit bodies— she died in the same week as Nabaraj BK, a 21-year-old Dalit boy from Jajarkot was beaten up and thrown into the Bheri river by Thakuris for daring to want to marry an ‘upper’ caste girl. Four others were also killed alongside Nabaraj, and one person is still missing. These cases of violence are all part of the shameful persistence of untouchability and violence against Dalits that has been part of Nepali society for hundreds of years—the murderous bigotry is systemic. But in talking about the bigotry in systemic terms, what is often glossed over is the fact that the police play an integral role in allowing violence to persist; through botched priorities where the emphasis is on managing outrage instead of conducting thorough investigations, sheer incompetence, and at least in some cases, a vested interest in protecting the powerful instead of bringing justice to those who are victimised.

Pramila and Angira have a few things in common—they were both poor, with neither of their families having the resources and connections to fight for justice for their daughters. They were both from marginalised communities—Tharu and Dalit, neither being from groups that have historically received much protection from the law. And they were both children, barely teenagers, so their personalities were blank canvases upon which motivations could be projected upon without hesitation.

When police were interviewed after Pramila’s death, they talked about how the girl “could not bear to live” after being raped and chose to kill herself because of her humiliation. Similar arguments have been regurgitated in Angira’s case, with ward member Amar Bahadur talking about Angira “choosing to commit suicide,” unable to handle the stigma of rape. While it is true that the stigma against rape in Nepali society remains so heinous that many girls and women find their lives permanently derailed after being victimised, these arguments about the alleged reasons for suicide imply that being raped is as good as being killed, and cases of rape and murder do not even merit thorough investigation because it is self-evident that a young woman who is raped doesn’t have the will to live anyway. Because this line of argumentation is so widely accepted as common sense, what it serves to do is let police officers off the hook for failing to do their jobs.

Read also: The old weight of caste (podcast available too)

Cases of the bodies of young girls from poor, marginalised communities being treated as expendable—raped, mutilated, murdered—is as horrifying as it is commonplace in Nepal. The caste system, oppression of indigenous peoples, and misogyny that forms the very  fabric of our society are reasons why this keeps happening, again and again, while cycles of outrage die down till the next gruesome crime. But as much as the systems of oppression can seem multifaceted and abstract, police malpractice in these cases is quantifiable and concrete. Why the hesitation in registering complaints on behalf of victims even when there is abundant incriminating evidence? Why the obfuscation through technical details of crimes that serve to derail and confuse activists? Why the insistence—even when it is clear that the barbarity of men from dominant, powerful groups is the reason for girls’ deaths—on ‘suicide,’ placing the blame on victims themselves? If young girls continuing to be found hanging from trees, their executioners identifiable, is not enough to mobilize police forces, who and what is the police for?

By reading the Quran and fasting during the holy month of Ramadan, Muslims build a personal connection with Allah and reinforce their faith.

What it memes to be Nepali