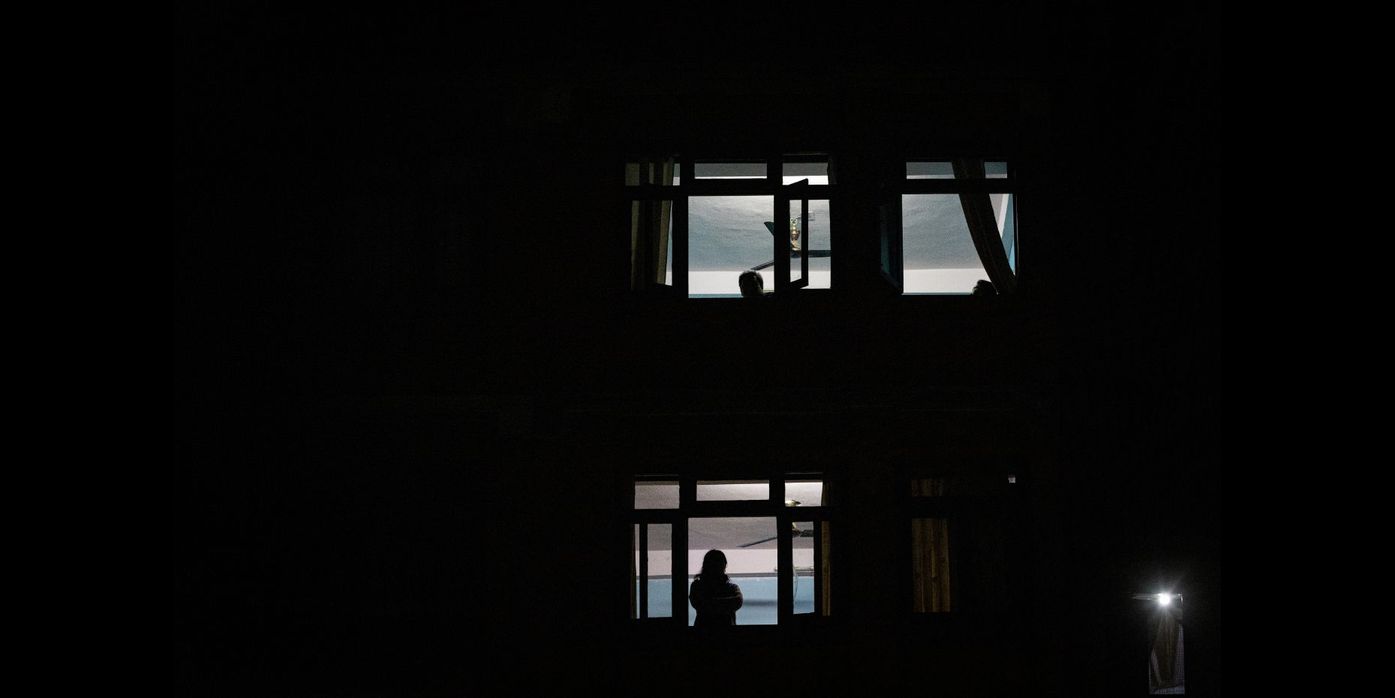 The Ministry of Health and Population has continued to rely too heavily on Rapid Diagnostic Test despite growing concerns over its reliability. Out of 58,000 samples tested so far, 46,860 were tested through the RDT method. The National Human Rights Commission, civil society members and other concerned individuals are calling on the government not to rely too heavily on RDT due to reports of inaccurate results.

Earlier this month, NHRC had urged the government to prioritise PRC tests to ensure reliable results. Several countries are questioning the reliability of the China-made RDT testing kits. India, for instance, has stopped using them. But only 12,011 samples have been tested through the PCR method as of Thursday, according to MoHP spokesperson Bikash Devkota.

On a related development, authorities collected throat swabs from two frontline health workers in Baglung on Thursday on suspicion of Covid19. The health workers were involved in the treatment of Covid19 patients. MoHP has been urging health workers to get tested amid reports of some of them showing symptoms of Covid19. Of 57 people who have been tested positive until Thursday, 41 are currently undergoing treatment in various parts of the country.

After keeping seasonal migrants in quarantine for over a month, authorities in Darchula have finally started allowing them to return from India following basic health screenings. According to Yadunath Poudel, chief district officer of Darchula, all those who had completed the quarantine regimen were granted permission to enter through the border point which has remained sealed since 23 March.

Some 2,000 Nepalis were languishing at the border after Nepal started barring them from entering their own country in order to prevent the possible spread of Covid19. Migrants stuck at border points in other districts have also been taken in. The workers will have to go through standard quarantine regimen once more in their local municipalities.

Just a week after the arrest of former secretary Bhim Upadhyay, the police arrested radio journalist Deepak Pathak on Thursday for allegedly defaming Nepal Communist Party executive chairman Pushpa Kamal Dahal. He was arrested from his home in Bhaktapur following a complaint at the Cyber Bureau of Nepal, according to the Nepal Police.

Pathak, a senior journalist with Radio Nepal, will be tried under the Electronic Transactions Act, making him the second person to be tried under the act in the past one week. The ETA or cyber law is arguably the most abused law in Nepal that has been repeatedly used to muzzle dissident voices.

The Nepal Congress, the main opposition party, has demanded the government to scrap the Constituency Development Fund in the upcoming fiscal budget while diverting the remainder to combat Covid19. In a press statement issued on Wednesday evening, the party urged the government to use the money instead in tackling Covid19 through awareness, relief and treatment programmes.

NC’s demand comes at a time when several leaders from across the political spectrum     are joining calls to utilise the fund to equip local health facilities in the face of the Covid19 pandemic. Under the fund, each directly elected parliamentarian gets Nrs 60 million to spend in their constituency based on priority areas. But the fund has come under increasing media scrutiny for alleged misuse of taxpayers’ money.

Heavyweights like former prime minister Baburam Bhattarai and Nepal Communist Party spokesperson Narayan Kaji Shrestha have already called on the government to scrap the fund. The government, which is preparing plans and policies for the upcoming fiscal budget amid an acute resource crunch, faces a huge challenge to defeat a raging pandemic and revitalise the Covid19 hit economy.

Janata Samajwadi Party parliamentarian Surendra Yadav lodged a written complaint against former IGP and Nepal Communist Party leaders on Thursday for allegedly kidnapping him from his home in Saptari earlier this month. Yadav handed over the complaint to NHRC members Prakash Wasti and Mohna Ansari at the commission.

Yadav knocked NHRC’s doors after the Kathmandu Police and the district attorney refused to take the complaint, citing lack of jurisdiction and procedural issues. On Sunday, several leaders of the Janata Samajwadi Party went to the Metropolitan Police Range to file an FIR against former IGP Sarbendra Khanal, Mahesh Basnet and Kisan Shrestha who have been accused of abducting MP Surendra Yadav. The police refused to lodge the FIR, claiming that it fell under the jurisdiction of the Mahottari Police. Bhattarai consequently criticised the police and the Oli government in a series of tweets.

MP Yadav has accused former IGP Khanal and Basnet, PM Oli’s close confidante, of abducting him from his home in Mahottari and bringing him to Kathmandu. He has also accused them of issuing veiled threats after he turned down their calls to split the Samajwadi Party.

While Yadav was being brought to Kathmandu, his party, the Samajwadi Party, hastily signed a merger deal with the Rastriya Janata Party. He later escaped from the Marriott Hotel, foiling plans to split the Samajwadi leaders. JSP leaders claim that Oli had mobilised the team himself after introducing new ordinances that made it easier to split political parties.