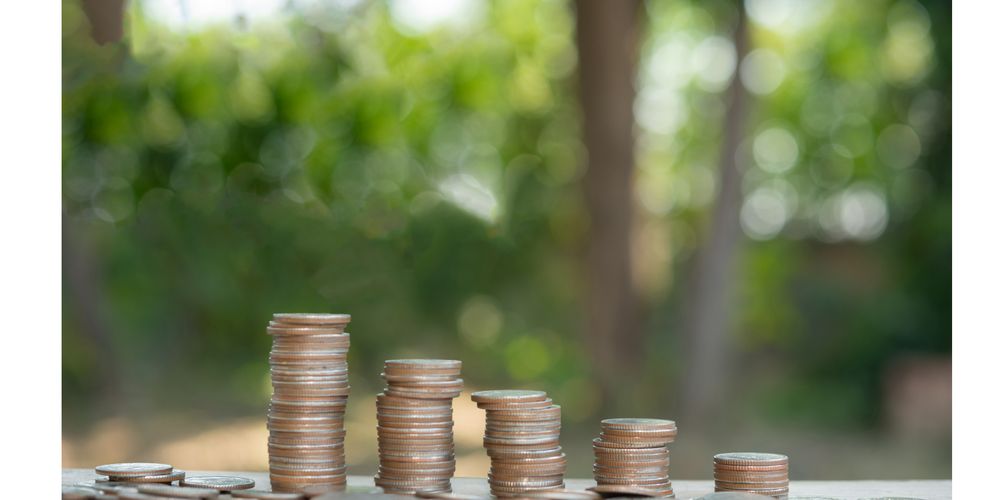 The annual budget, presented by Finance Minister Bishnu Paudel on May 28, has an ambitious target of achieving economic growth of 6.5 percent in the upcoming fiscal year. But with the country in the midst of a pandemic and the national economy taking a beating, the government of Prime Minister KP Sharma Oli appears to have placed more faith in the private sector, especially young entrepreneurs.

The budget outlined a number of programs directed towards giving entrepreneurship a leg-up in the upcoming fiscal year. One such program is the provision of subsidised loans of up to Rs 2.5 million as seed capital for young entrepreneurs. The loan, according to the budget, will be provided at a very low interest rate of 1 percent and given out based on the business plan presented. Another similar scheme will provide a loan of up to Rs 2.5 million at 5 percent interest  with academic credentials of above a Bachelor’s degree as collateral.

While these might appear to be welcome moves from a communist government to promote private entrepreneurship, many entrepreneurs are hesitant, especially given the experience of a similar program introduced in 2018 for a loan amount of up to Rs 700,000.

Rupesh Basnet, a final year student of business studies, has been planning to revive his father’s paper packaging business, which had collapsed about 10 years ago. Before the pandemic, Basnet attempted to apply for a Rs 500,000 loan from Prime Bank under the subsidised loan scheme. But he decided against it, as he had to submit a detailed project report presenting a quick cash flow.

“My goal is to revive my father’s business, which will not produce quick money. The reason why I attempted to get the loan was because I was unable to find any investors,” said 24-year-old Basnet. “Business, especially when you start fresh, takes time and patience. Investors were not interested as it didn’t promise quick money and the bank did the same.”

Despite the new loan announcement this year, Basnet is doubtful that he will participate, as he fears the process will probably be the same.

The decision to provide these subsidised loans for young entrepreneurs depends solely on the bank’s evaluation of a project report. And banks are more likely to support businesses that will yield quick returns. However, most entrepreneurs cannot promise this, as start ups require time to grow in any market.

“These schemes can be challenging as the targeted group who actually need the loan may not be well aware of the subsidies provided and about the various documentation, which the banks are obliged to work through,” said Saroj Bikram Shah, a branch manager at Nepal SBI Bank. “Yes, these are positive initiatives, but such schemes should be well thought through, considering both the banks’ and the public’s perspective.”

“When it comes to lending or borrowing money, not only banks, everybody should be careful about the transaction. For such a hefty amount, proper documentation and feasibility of the project is very much required, as the banks have to be answerable to their stakeholders and board members,” said Chitrakar.

As per the scheme, there is the option of putting up collateral for those who do not have a cohesive project report or a business plan. Entrepreneurs like Basnet object to this option as many do not have fixed assets.

“Collateral is not the solution as it only caters to certain sections of society. Many do not have the privilege of owning property in the first place. Nepal Rastra Bank should instead consider a moratorium of at least a year on loan repayments as startups cannot begin earning money as soon as they acquire the loan,” said Pravesh Acharya, a chartered accountant who has served as an advisor to the Parliamentary Finance Committee.

The loan scheme for young entrepreneurs was introduced in 2018 by the Oli government to encourage self-employment with the provision of upto Rs 700,000 in capital and interest rates below 5 percent.

According to Pokhrel, banks have been instructed to be more flexible while providing such loans, but in many cases, the project reports of the businesses are not realistic.

The Nepal Rastra Bank requires banks, depending on their category, to provide a minimum of 500 subsidized loans -- including entrepreneurial, agricultural, or women, etc -- per bank and 10 per branch of each bank.

“Yes, more stress should be given on the implementation of such schemes, especially in regards to the clarity of steps through which the loan is transacted. But the government’s role should not be limited to only ordering banks to get a certain number of loans transacted. There are many things to be taken into account, such as who will take the hassle or the risk of providing a loan? The government has not thought of these things,” said Chitrakar.

Many bank officials reiterate what Chitrakar says: that they are unable to provide such loans due to the risk involved, as there is no collateral involved.

According to an analysis by Biruwa Advisors, conducted while mentoring businesses in 2019, the idea materialization rate of startups in Nepal is only 5 percent. And this is likely to worsen as a result of the coronavirus pandemic. And with the country’s economy currently on a setback, banks will be more hesitant to risk investing in startups.

“Two and a half million is a hefty amount. If proper monitoring of such project plans is ignored, the failure rate will be higher in the upcoming days as their products are not tested,” said Chitrakar. “This is an unpopular opinion but I think the government should introduce other business-oriented schemes instead of just focusing on startups. All kinds of businesses should benefit from such loan schemes, that way there will be less risk as already established businesses have minimal chances to fail, and at large, would simultaneously increase employment.”

In order to mitigate risks of business failure, the government had introduced loan protection insurance alongside the young entrepreneurs’ loan scheme. The insurance covers debt payments if the debtor is unable to pay due to a covered event. Banks have also entered into an agreement with the Deposit and Credit Guarantee Fund (DCGF), which honors claims on defaults of insured loans for up to 75 percent of the loan amount.

Like in previous years, the government has made big promises through this year’s budget too. But given the status of many similar plans in the past, there is room for skepticism as to whether anyone will actually take advantage of the loans and if it will end up promoting entrepreneurship. Although the guidelines for how these loans will be given out have yet to be formulated, both bankers and entrepreneurs also hope that red tape will be reduced in order to increase the pool of participants in the loan scheme.