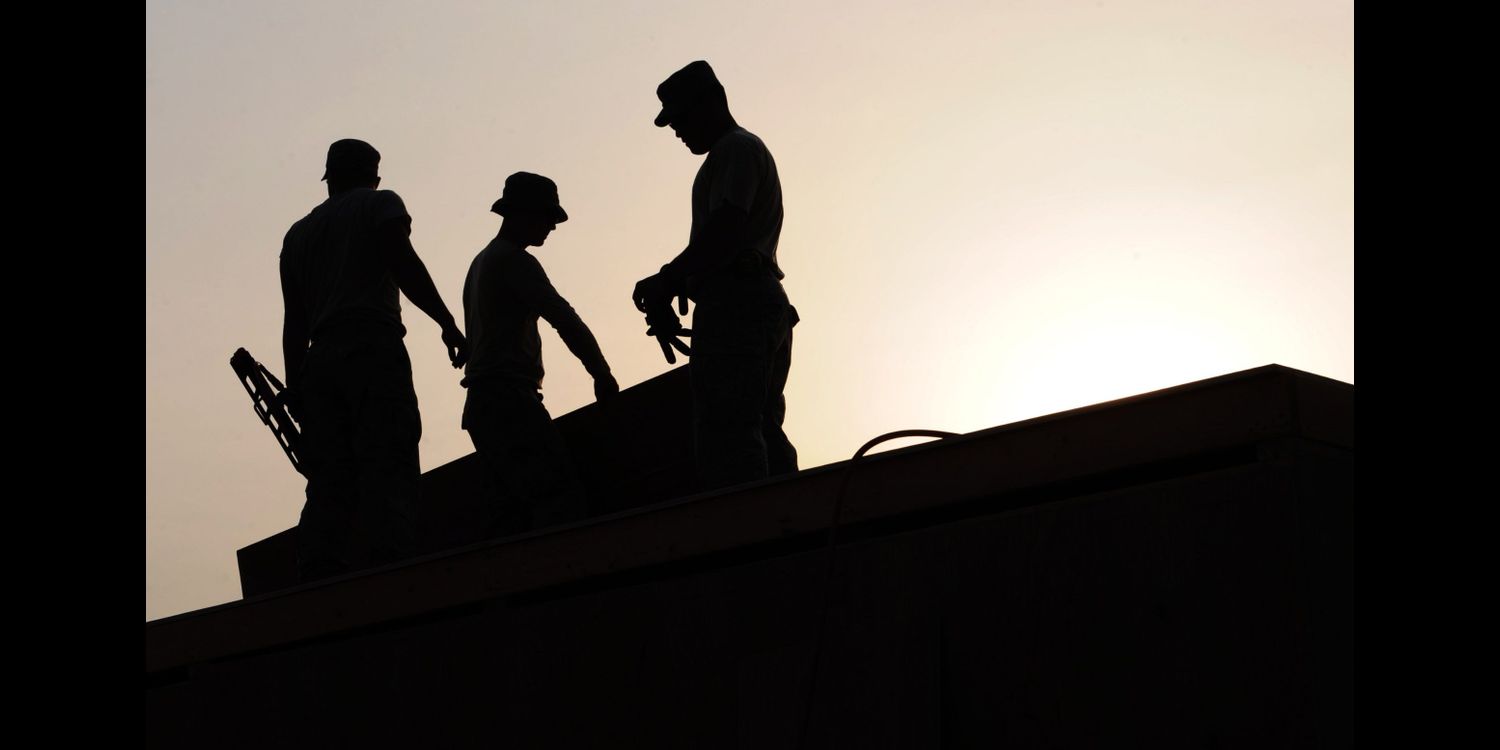 Around 100 Qatar 2022 World Cup workers, including Nepalis, have not been paid the wages they are due, an investigation by Amnesty International has found. Qatar Meta Coats (QMC), a company subcontracted for the construction of  the €770m Al Bayt Stadium, was found to be withholding up to seven months worth of salaries of migrant workers from Ghana, Kenya, Nepal, and the Philippines.

“Migrant workers told us about the hardship they have endured, about having worked without pay on Al Bayt Stadium for months on end. They are worried about their families, who rely on the money they send home from Qatar to pay school fees and medical bills,” said Steve Cockburn, Head of Economic and Social Justice at Amnesty International.

“This case is the latest damning illustration of how easy it still is to exploit workers in Qatar, even when they are building one of the crown jewels of the World Cup,” he said. “For years we have been urging Qatar to reform the system but clearly change has not come fast enough.”

AI’s investigation also found that the company had not renewed the visas of several migrant workers, who had been kept in cramped accommodations in Doha. Most of the workers had paid recruitment fees to agents to find a job in Qatar.

Several employees said they had been stopped from coming to work, apparently in retaliation for going to the courts or for refusing to end their contracts early.

One worker, Kiran (name changed), said: “The company has so much advantage over workers that you regret going to court. Whatever the company decides to do, Qatar favours them. Workers are suffering because the companies rule here.”

Hours after AI’s damning report, Qatar said it had banned the company, with officials expressing their commitment to providing pending salaries to the workers. But Cockburn accused FIFA of not taking seriously enough the human rights abuses linked to the Qatar 2022 World Cup.

“If over the past 10 years, FIFA had held its World Cup partners to account, and used its clout to push Qatar to fully reform its systems, we wouldn’t be hearing the same tales of workers’ still suffering, with only two-and-a-half years until kick-off,” said Cockburn.

The expose reveals just the tip of the iceberg. There is widespread abuse and exploitation of  migrant workers in Qatar, one of the richest countries in the world. World Cup workers usually receive better treatment owing to the constant scrutiny from various rights groups. Things are far worse for workers in other sectors. Many of them have not been given their salaries, nor provided with food and support from their employers.

Qatar, home to around 400,000 Nepali migrant workers, has deported more than 500 Nepali workers since March for alleged violations of orders pertaining to public movement. Many Nepali workers have neither work nor money. Some are even going hungry.

“Although I have made arrangements for my accommodation, we have to manage the food ourselves,” Rupak, a laid-off worker who lives in the Sanaya Industrial Area, told the Record over the phone.

The exact numbers are unavailable, but thousands of people in Qatar who have lost their jobs, owing to the mass shutdown of companies, are waiting to get repatriated home.