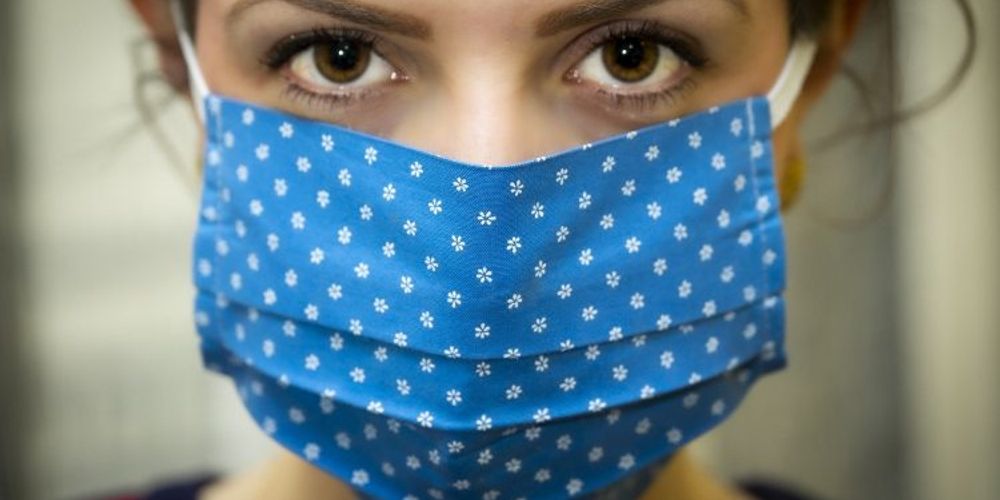 In response to the COVID-19 pandemic, many countries have gone into complete lockdowns over the last few weeks. The things we took for granted in normal times such as daily commute and meetings are restricted. The number of cases and death toll from COVID-19 have seen a dramatic rise over the period. People want to know about the possible cure of the disease caused by novel coronavirus, which first emerged in the Chinese city of Wuhan in late 2019.

Social media platforms are rife with false information on vaccine and medicine for COVID-19. There are still no vaccines or drugs for the disease, although progresses have been made in the area. South Asia Check has gathered insights on the trials and investigations for vaccines and drugs to treat COVID-19 patients.

What vaccines are being developed to prevent the disease?

Two types of treatments are currently developed across the world. First is to develop a new set of treatment such as vaccines and drugs and second to test the efficacy of existing drugs for the disease. Clinical trials for vaccine are underway in breakneck speed because early on China provided the genetic sequencing of the coronavirus. But experts say it will take at least one year to 18 months for a vaccine to be available. At least 35 companies and academic institutions are developing such a vaccine, and at least four of them have tested in animals, according to The Guardian. Moderna, a company based in Boston, which launched the first trial, has already begun a human trial.

“A vaccine undergoes several stages of trial. First, it’s tested on animal. Then, they move to a group of people,” said Dr Sher Bahadur Pun, coordinator of Clinical Research Unit at Shukraraj Tropical and Infectious Disease Hospital. “Finally, the vaccine is tested on a community, which will allow researchers to measure its effectiveness. The success rate of the vaccine would determine how fast it can be ready.” A successful vaccine then has to be approved by health authorities, Pun said. If India develops a vaccine or receives patent for one, it will be easier for Nepal to speed things up, according to him.

The Coalition of Epidemic Preparedness Innovation (CEPI), based in Oslo, is helping hasten the process of vaccine development, according to The New Yorker magazine. “The problem is twofold. First, there may never be a market for a vaccine at the end of the development process, because the epidemic is contained, or never comes to pass,” Rachel Grant, the advocacy and communications director at CEPI told the magazine. “Then, traditionally, if there is an epidemic, it may take hold in a developing country where the costs of research and development cannot be recouped.”

Read also: COVID-19: There is no medicine yet, don’t get misled by misinformation

Will BCG vaccine be effective against COVID-19?

Studies have shown Bacillus Calmette-Guerin (BCG), a century-old vaccine named after the two French doctors who invented it, can be effective against other diseases also besides tuberculosis (TB). The vaccine, which helped fight the scourge of TB in Europe, entered Nepal over 40 years ago. Millions of people of Asia and Africa have received the vaccine, which has prevented them from contracting TB. Scientists in Australia and the Netherlands have started trials to test the BCG vaccine’s efficacy against COVID-19.

“Mortality rates of COVID-19 appear to be low in countries that have made it mandatory for its people to vaccinate against tuberculosis. So, scientists have suspected it’s due to the BCG vaccine,” Dr Pun said. “But since the research hasn’t been published in peer-reviewed journal, it’s merely an assumption.” In his podcast, oncologist Dr Prakash Thapaliya said the notion that BCG vaccine could boost immunity for diseases other than TB was only a scientific assumption. “The BCG vaccine contains live bacteria. So, it could transmit TB to people instead of preventing the disease like COVID-19,” he said. It was too early to assume that BCG vaccine will make people immune to the disease, he added. “COVID-19 damages a patient’s lungs. As our body’s immune system fights against the disease, it creates chemicals which damage our lungs. If this process intensifies, it could exacerbate the problem,” he said.

Nigel Curtis, an Australian infectious diseases researcher, told The New York Times that BCG wasn’t “a panacea,” but the study intended to help infected health workers return to work. A doctor based in Boston told The New York Times that he was seeking funds to start clinical trials on health workers and preliminary results would be available in four months.

What are the most promising drugs under trial?

The World Health Organization has launched a global trial called Solidarity Trial, under which four drugs are being tested. The under trial drugs include antiviral drug called remdesivir; the anti-malarial drugs chloroquine and hydroxychloroquine; a combination of a pair of drugs called lopinavir and ritonavir for HIV; and the combination along with interferon-beta.

Although it’s natural for scientists to seek medications for new diseases, a vaccine is the only perfect prevention for an infectious disease such as COVID-19, according to Dr Pun of the country’s primary hospital for infectious diseases.

“Scientists have been trying a lot of things in search of a life-saving drug,” he said. “But they don’t have a definite answer yet.” The treatment so far has been based on symptoms. So, patients are given painkillers and other medicines, he added. The definite cure will emerge only after the drugs undergo randomized controlled trial, the gold standard of clinical trial, he said.

Early on, American President Donald Trump pushed anti-malarial drugs hydroxychloroquine and chloroquine as a game changer for the treatment of COVID-19. In an investigative report, The New York Times recently revealed that Trump held stakes in a French company that produces the drug, which could be why he relentlessly promoted it. India, one of the biggest manufacturers of the drug, had banned its export after the outbreak of coronavirus. But New Delhi lifted the ban after Trump reportedly issued warnings against the move.