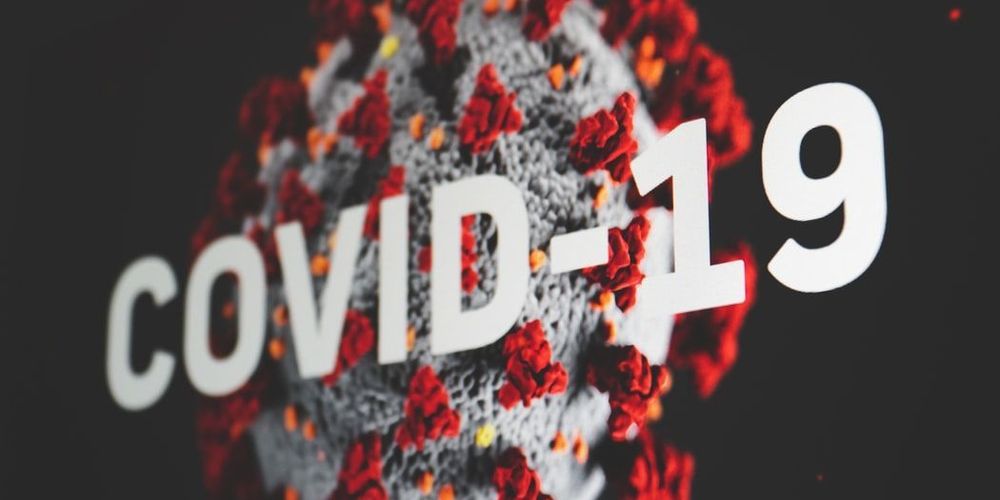 At a time when Covid-19 cases are on the rise, the Ministry of Health and Population (MoHP) has decided to scale down RT PCR tests while only covering medical expenses for the poor.

The decision has been forwarded to the Cabinet for approval, according to the ministry’s joint spokesperson Dr Samir Kumar Adhikari. “Tests are not a cure. They should be done economically. What is important in order to contain the virus is to quarantine and isolate the infected. The asymptomatic do not need treatment in hospitals. They can stay at home for 14 days,” Dr Adhikari said, justifying why tests are being scaled down.

The decision, however, has baffled experts and the public alike. There is no denying quarantine and isolation are important to contain the virus, but how the government aims to identify both symptomatic and asymptomatic cases while reducing tests remains a mystery.

“In order to quarantine and isolate effectively, we need to test first. If we don't test, how can we ask someone to isolate without knowing whether the person is infected and how can we ask people who come in contact with that person to remain in quarantine?” said epidemiologist Lhamo Sherpa.

The government has not defined the criteria for who falls under the category of the poor. MoHP has said that the criteria will be drafted later on, but in Nepal’s history, only the powerful and those close to them have the track record of getting identified by local authorities as ‘poor’, irrespective of their financial status. The genuinely poor seldom get recommendations during emergencies, the latest instance of which was during the earthquake. The poor did not get tarpaulins when their houses collapsed, while the rich with undamaged concrete buildings collected relief materials including tarpaulins. Dr Adhikari said that the criteria as well as other details will be announced after the Cabinet’s approval.

The move appears to be an austerity measure. The government has already complained about the soaring expenses for Covid-19 treatments. And earlier, it claimed that it had spent over NRs 100,000 per patient. It even appealed to the public to follow safety protocols strictly to contain the virus to reduce the toll on the nation’s coffers. According to MoHP, a total of 179 Covid-19 patients are being treated in intensive care units and 29 patients are on ventilators. Moreover, 7,275 people are in home isolation and 8,118 in institutional isolation and 6,892 people are under quarantine.

Some argued the move could be the groundwork to introduce rapid antigen tests, or rapid tests in the country. The National Health Research Centre has already finalised the policy and procedures for the tests. However, it has not started testing as some public health experts raised concerns around the accuracy and reliability of antigen tests.

Nepal’s southern neighbour, India, has switched to rapid tests to increase testing capacity. Many experts in Nepal have been pitching the same idea since antigen tests are faster and cheaper to conduct at a mass level, even as accuracy remains a concern.

On Sunday, the government slashed the cost for PCR tests by almost half, setting the new maximum rate at NRs 2,000. As it looks affordable for the public, the ministry took the decision to scale down PCR tests and limit the treatment to symptomatic cases only.

So far, all Covid-19 patients have received free treatment, food and special care. Doctors have been mobilised around the clock to ensure full care of patients. MoHP has decided that asymptomatic patients should stay in isolation at home as there is no need to be admitted to the hospital and take up scarce resources. The Health Emergency Operation Centre under the ministry has already circulated the decision to the authorities under it.

Nepal recorded 1,170 Covid-19 cases on Monday, taking the national tally to 55,329. This number is almost 11 percent of the total 10,878 tests conducted on the day, indicating a high prevalence of infections. Of these, 512 new cases were confirmed in the Kathmandu Valley — with 440 in Kathmandu, 29 in Lalitpur, and 43 in Bhaktapur districts.

With 15 deaths recorded in the past 24 hours, Nepal’s death toll has reached 360. Of these, eight deaths occurred in the Valley.

With festivals around the corner, the government is also mulling over the reopening of markets. This is another difficult call for the government as the public is already fed up with the nationwide four-month-long lockdown followed by almost month-long prohibitory orders.