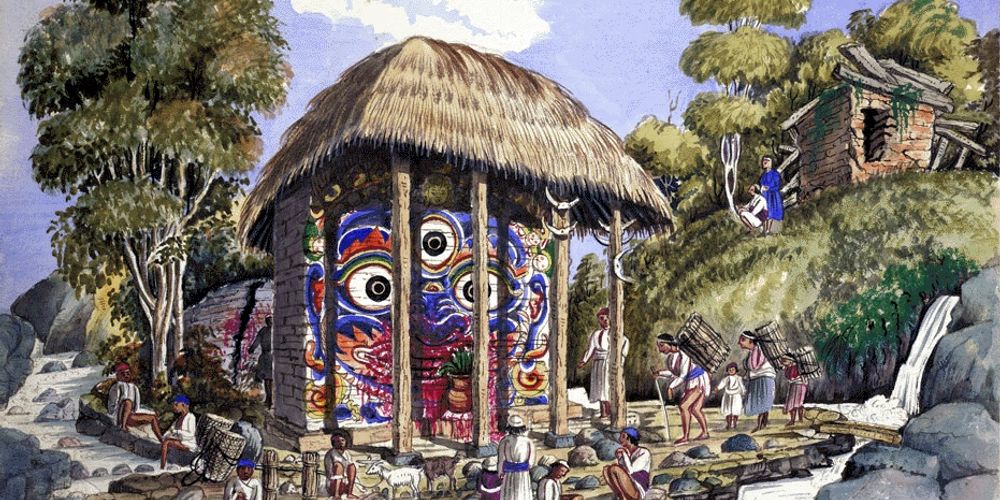 The History Series is a podcast by The Record, on all things related to Nepali History and its effect on our present. For the first season, we are featuring a series of lectures on the history of modern Nepal, by Father Ludwig Francis Stiller. Father Stiller was, among other things, a dedicated historian and scholar of Nepali history. He became a Nepali citizen in 1969, attained a master's degree and a doctorate in Nepali History from Tribhuvan University and also taught there for a while. He put out significant publications and books on Nepali History, notably The Silent Cry: The People of Nepal: 1816 -1839 (Kathmandu: Sahayogi Prakashan, 1976).  In 1993 he published his final book, “Nepal: Growth of a Nation” and in his later years, he put out a 16 part video lecture series on the History of Modern Nepal. Father Stiller passed away in 2009, leaving behind his series of lectures as his “last big academic project”[1].

The downfall of Bhimsen Thapa

Who will rule the country now?

Is maintaining the Kodari crossing between Nepal and China as an international highway a lost cause?