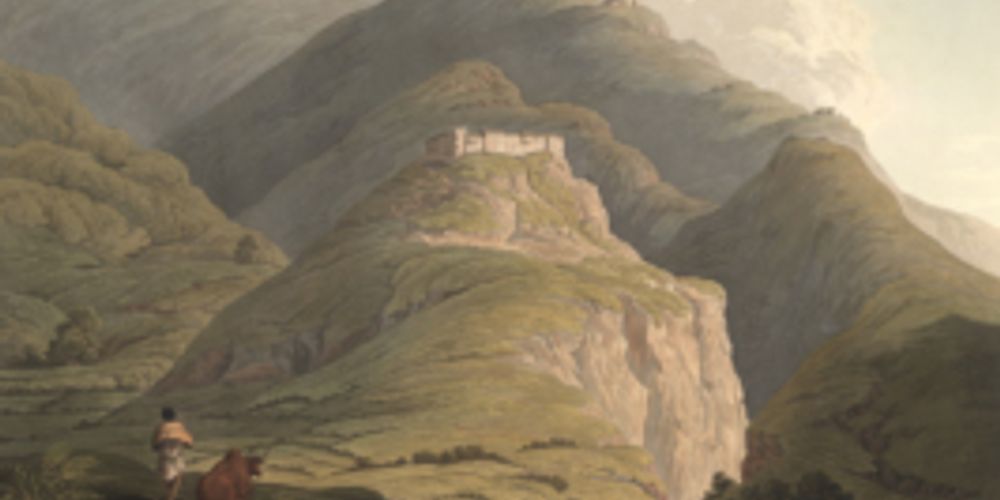 The History Series is a podcast by The Record, on all things related to Nepali History and its effect on our present. For the first season, we are featuring a series of lectures on the history of modern Nepal, by Father Ludwig Francis Stiller. Father Stiller was, among other things, a dedicated historian and scholar of Nepali history. He became a Nepali citizen in 1969, attained a master’s degree and a doctorate in Nepali History from Tribhuvan University and also taught there for a while. He put out significant publications and books on Nepali History, notably The Silent Cry: The People of Nepal: 1816 -1839 (Kathmandu: Sahayogi Prakashan, 1976). In 1993 he published his final book, “Nepal: Growth of a Nation” and in his latter years, he put out a 16 part video lecture series on the History of Modern Nepal. Father Stiller passed away in 2009, leaving behind his series of lectures as his “last big academic project”[1].

We felt an urgency to share this series of lectures on the making of modern Nepal due to its simple yet comprehensive take on what led to the formation of Nepal we know today and all the while, Father Stiller’s charm and enthusiasm is sure to keep you engaged.

The silences of history

Reforms, some for the sake of the British Empire, others for the Nepali people