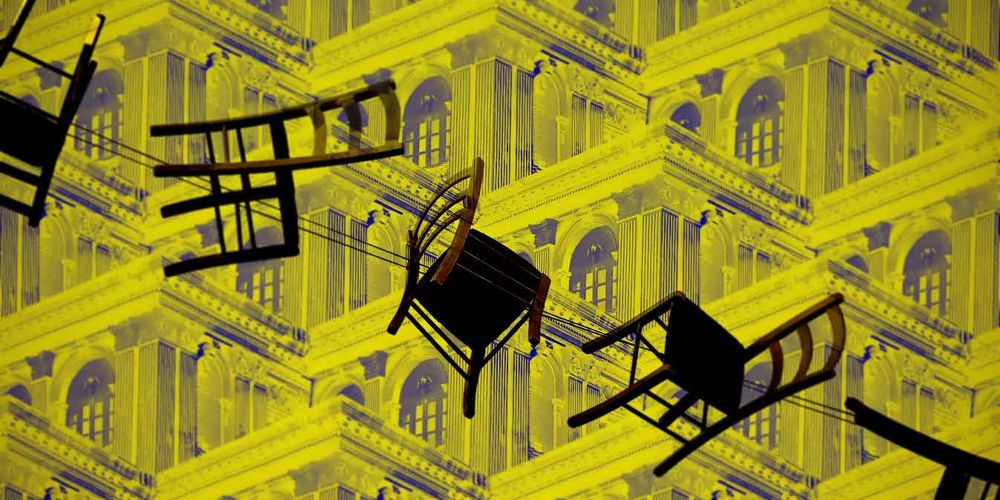 In fig. II we see a contrast between Province 1, 2 and the remaining provinces; they are the only provinces where Khas Arya do not form the biggest block of MPs. In Province 1, Adibasi Janajatis make up 48 percent of the MPs, and Khas Arya are close behind, with 35 percent. Province 2 is unique in having a clear Madhesi majority (72 percent).

The reason of higher representation of Janajatis and Madhesis, analysts say, could be because of strong identity-based movement. However, this has not resulted in greater representation of Dalits. For example, in the three election results after 2008, Madhes-based parties’ inclusion of Madhesi Dalits is not different than that of UML, NC and others. Rastriya Janata Party Nepal has zero Dalit member in the assembly in this province while FSFN party has two Dalit lawmakers in province 2.  Similarly, in Province 7, which also witnessed the Tharu movement and was the site of Akhanda Sudurpaschim movement, has no representation of Dalits in its assembly.

According to Nepali Congress politician Pushpa Bhusal, the problem began with the candidacies in the FPTP system. “The parties’ structure itself is male-dominant. Women candidacy recommendation was low as male members dominate party’s rank and file,” Bhusal said.

“The so-called senior leaders are not psychologically prepared to accept Dalit or Women leadership.” Bhusal said. An illustrative case from the local elections held earlier in the year: a section of Congress leaders lobbied against the candidacy of Nripa Oda when the party proposed him as mayoral candidate of Dhangadhi Sub-metropolitan city arguing non-Dalit will have to offer Namaste to a Dalit if he gets elected mayor.

Yam Bahadur Kisan, inclusion scholar and professor at Tribhuvan University, also stated that Dalit leaders are still not accepted in society, and Dalits were excluded in the nominations.

Women constitute 33 percent of all the provincial assembly members put together, and Dalit representation is just six percent.

A party-wise comparison of gender shows that the leading party, UML, has the widest gap between the number of male and female elected MPs: 68% of their elected representatives are male. Women are underrepresented in the Maoists, NC and SSF as well.

In terms of ethnicity of MPs across parties, the divide is clear. Khas Arya representatives make up 56% of UML’s MPs, 50% of Maoist MPs, and 34% of NC MPs. Adibasi Janajati MPs are distributed mainly among UML, Maoist-Center and NC. RJP and SSF have clear Madhesi majorities; these parties have the most minimal MPs of other ethnicities.

It costs a lot to fight elections

The growing expenses in electioneering have also discouraged Dalits and women from contesting the elections. Some Dalits refused to contest elections due to lack of funds, and the parties also prioritized rich politicians during nominations.

“The EC made laws to control the election expenses but failed to set up mechanisms to control excesses,” said Pushpa Bhusal. “Women and Dalits suffer the most due to a lack of such mechanism.”

The constitution has allocated quota seats to Khas Arya, an already over-represented group.  This comes at the expense of the representation of Dalits and others. According to Mukta Lama, an expert on inclusion, reservation of Khas Arya in the proportional electoral system was not necessary since the system was designed to ensure representation of those under-represented under the FPTP system.

“Electoral system needs to be revised”

According to Pushpa Bhusal, it is essential to revise electoral system to increase the representation of Dalit, women, and other marginalized groups.

“We should adopt fully proportional electoral system. Only that can ensure representation of all cast and communities in state mechanisms,” Bhusal said.

Yam Bahadur Kisan suggested that a full proportional electoral system, or one where certain constituencies are reserved for women and Dalits, as it is practiced in India, could increase the representation of such marginalized groups.

The campaigns revealed that either the idea of provinces hasn’t yet filtered down to the street level, or the federal project has been deliberately weakened