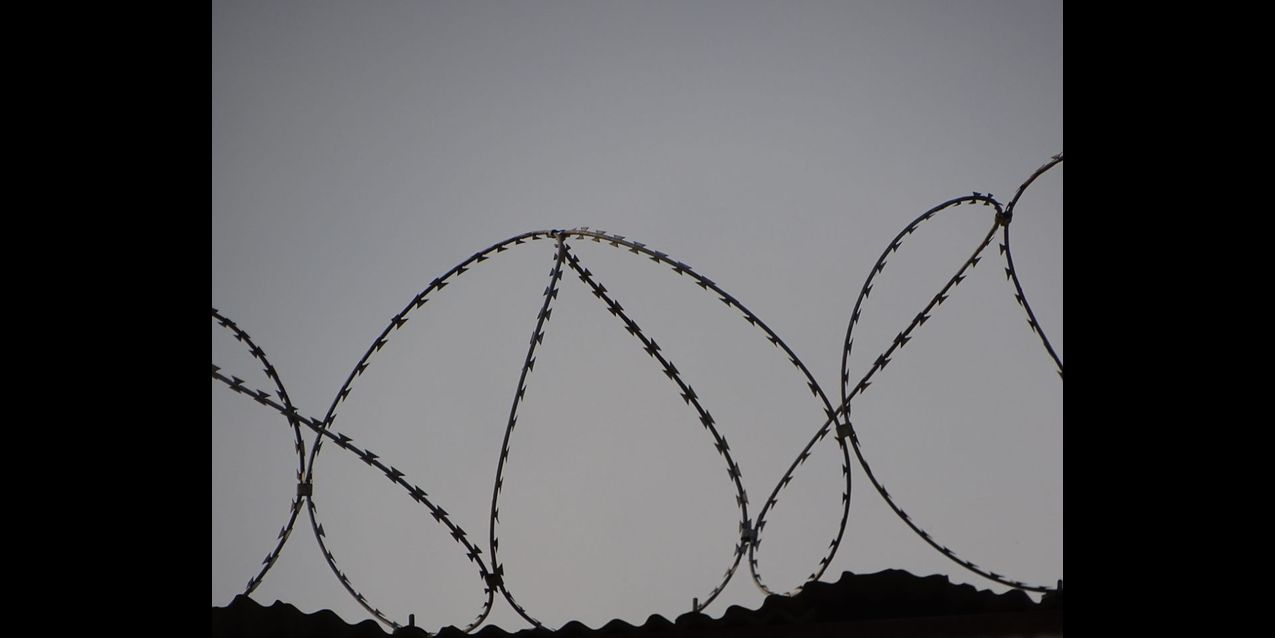 Around a month ago, a policeman escorted a sick inmate from Nepalgunj Jail to a hospital. Later, both of them came down with a high fever and other Covid-19 symptoms and were tested for the coronavirus. They both tested positive and were immediately taken to an isolation ward. Luckily, they recovered from the deadly infection.

On August 4, more inmates in the jail said they were suffering from fever and that they felt weak. Suspecting that they might have been infected by the coronavirus, the  jail administration collected the swabs of 21 inmates. Of them, seven tested positive for the virus. The administration transferred 45 of the jail’s women inmates to Dailekh and Bardiya so that the women’s block could be turned into an isolation ward; the transfer would also help reduce the overall inmate numbers in Nepalgunj Jail.

A week after the seven inmates tested positive, one more Covid patient has been added to the list. As of Friday, the number of inmates infected with the virus in Nepalgunj Jail has reached eight.

The growing number of Covid patients has become a burning issue for the administration of Nepalgunj Jail, one of Nepal’s most overcrowded jails. In a bid to reduce the number of inmates, the jail released about a dozen inmates who were nearing the completion of their jail terms. But the facility still remains packed beyond capacity. Although the jail was designed to accommodate a maximum of 300 inmates, it currently houses 677 of them.

“There is no social distancing. And it will be really difficult to handle the situation if the virus spreads inside the jail,” said Devendra Prasad Shrestha, a jailer. “So our main concern now is keeping the inmates safe from the coronavirus, although the measures needed to do so are difficult to put into practice.”

The problems at Nepalgunj Jail represent just the tip of the iceberg. In Birgunj, for example, 28 inmates have tested positive for the coronavirus in recent days. The patients have been taken to isolation wards. But Nepal’s jailers fear that if more cases spread among inmates, the already tense situations inside the country’s jails will get far worse.

“With corona cases spiking in the country, more inmates are testing positive too. Today alone, two inmates from Siraha tested positive,” said Debrasi Sapkota of the information office at the Department of Prison Management.

For the authorities, keeping inmates safe from the pandemic has become a herculean task. That task has gotten tougher because the police--who guard the inmates--are among the most at risk of spreading the virus in jails. Owing to the nature of their job as frontline workers and first responders in society, the police are routinely exposed to the disease.

They could thus put thousands of inmates at risk. As per the details provided by the Department, there are 23,800 inmates serving jail terms across the country. To reduce their numbers, ahead of the lockdown, the Department had freed 228 children from various juvenile centres and pardoned 462 inmates. Apart from them, the department had also released 219 inmates after the court ordered the government to release prisoners with jail terms of a year or less, mostly those doing time for minor crimes. The government had to release these inmates because it was afraid the jails would turn into coronavirus hotspots.

But keeping Covid-19 case numbers low in jails is proving to be exceedingly difficult. That’s not for lack of trying. Since the first corona case was reported in Nepal, jail administrations have been adopting measures to protect inmates from the virus. But keeping the inmates safe has become a tougher task in recent days: with corona cases spiking across the country, a large number of police officers have also tested positive.

To prevent the spread of coronavirus in jails, the authorities have stopped inmate visits by their relatives, denied the transfer of inmates, sanitized the jails, made PCR testing of incoming inmates mandatory, and started quarantining the foodstuff coming in.

But jail authorities find themselves caught in an almost unsolvable bind. To prevent the infected inmates from spreading the virus beyond the jails, they are not taken to hospital until there is an emergency.

But it’s the task of managing the virus within the jail’s confines that is giving the authorities sleepless nights. “For example, we can’t even directly source food and other essential materials from the market for fear of bringing in the disease. And we don’t have definitive answers for how some of the inmates got infected,” said Shrestha. “Keeping them safe remains a huge challenge.”