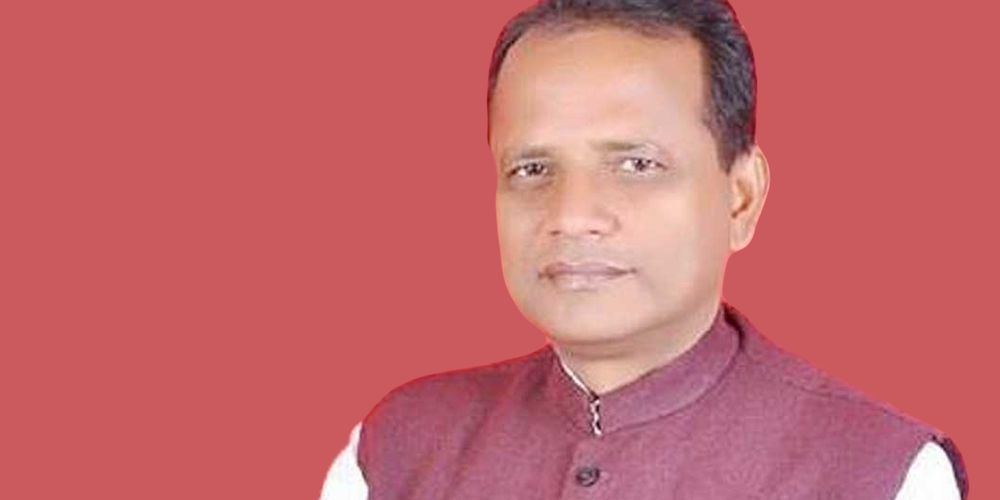 On Oct 9, the Chief Minister of Province 2, Lalbabu Raut, made a startling proclamation that “rapists should be shot in public”. He also demanded that a constitutional amendment be made to allow rapists to be punished with the death penalty. While the statements come across as obvious expressions of an entrenched patriarchy, they also indicate deeper problems in how rape is viewed in Nepal. In his attempt to appease the public through his populist verdict, Raut also conveniently shifted the attention from Nepal’s intensifying rape culture, which needs much more than criminalization to resolve. For one, the CM needs to understand that seeking refuge in such superficial solutions can only help reinforce the stereotypes of women as creatures without agency, whose purity and chastity ought to be guarded by men. Let us also bring to CM Raut’s notice that such reactions foster the reification of gendered associations, instead of encouraging society to accept women as sexually empowered beings.

The legal system’s failure to properly account for the cultural underpinnings that inform rape has also helped smuggle in, under the guise of benevolence, the idea that the death penalty will prove to be the cure for the culture of rape. This in turn has resulted in a system that fails miserably in preventing and redressing sexual violence. The overwhelming emphasis on punishment fails to place adequate emphasis on the idea of ‘consent’--a notion that society more fully needs to understand if it wants to prevent rape. In this sense, our laws reflect a limited vision, as they are still acutely focused on proving rape by gauging force and resistance during a sexual act: Our laws are not tailored to define rape as a crime that has to do with sex without consent, instead of as a crime where force is used to overpower resistance.

Owing to how the laws have been defined, they have failed to bring about any norm-shifting in terms of unequal gender relations. Norm-shifting is particularly important in a society like ours, where rape is rooted in the culture of patriarchy. Susan Griffin in her seminal work Rape: The Politics of Consciousness argues that “rape is an inevitable result of a culture that celebrates and rewards aggressive sexual behaviour in men, and one in which male dominance and female submissiveness have long been considered natural.” What we thus need is to change the definition of rape--to focus on whether a victim consented to an act of sex, and to establish that all unwanted sex is wrong. This change would facilitate a shift in cultural and institutional norms governing unwanted sex and help foster behavioural change and understanding of the importance of consent in sexual conduct.

Our society is clearly one where sexual aggression of men towards women is justified; for example, it places the onus on the women for ‘instigating’ men through their unacceptable attire and behaviour, wherein the prerogative for defining what is ‘unacceptable’ emerges from a patriarchal mindset. This problem is further exacerbated by the entrenched practice of treating women as a family’s property, which relegates sexual violence against women to being the same as vandalisation of family property. The family, as defined by the patriarchy, is essentially an embodiment of cultural attitudes and social norms that ensure women’s subordination to men’s social and economic power. It is therefore important to recognise that violent acts such as rape are but an extension of women’s subordination within the family. Unless such familial arrangements are recognised as an underlying cause that increases the chances of rape and other kinds of violence against women, the problem is unlikely to find truly preventative measures as well as cure.

Ignoring these pressing concerns and resorting, instead, to handing out death penalties would do nothing to reform a patriarchal mindset that seeks solutions through brutal punitive measures, rather than by eliminating the root cause. Furthermore, there is also no concrete evidence that the death penalty acts as a deterrent for rape; indeed, there are examples of reduced conviction rates in countries that use the death penalty. And according to a National Human Rights Council’s report, in countries that use the death penalty, victims are not only discouraged from reporting incidents of rape, but chances are also higher that the victim will be murdered by the perpetrator--to get rid of the main witness. There is also already ample evidence to show that when an attempt is made by a rape victim to file a case, they often have to face male police personnel, who can be unwilling to deal with such crimes. Therefore, while there is a need to introduce reform within the existing legal system, rape and other forms of gender-based violence need to also be recognised as the product of larger societal power structures that are designed to dominate women and create an unsafe environment for them.

In Nepal, the focus thus needs to shift beyond criminalising and punishing perpetrators to social and legal norm-shifting. In this regard, we would like to ask CM Raut these five questions:

Kalpana Jha  Kalpana Jha is a PhD candidate at the University of Delhi and author of the book, 'The Madhesi Upsurge and the Contested Idea of Nepal'.

An archive of consonants

Many of the poems in Itisha Giri’s new collection are dedicated to women, talk about women, and diagnose how women occupy the pages but have not been allowed to occupy similar spaces in society.

Bhaktapur shows how prioritizing community ownership over foreign aid can help in reconstruction even as Kathmandu remains locked in a confusing mess of national and international stakeholders.