Dilly dallying with local elections over a discourse on legal conflict so close to the election date sets a terrible precedent for a young republic like Nepal. 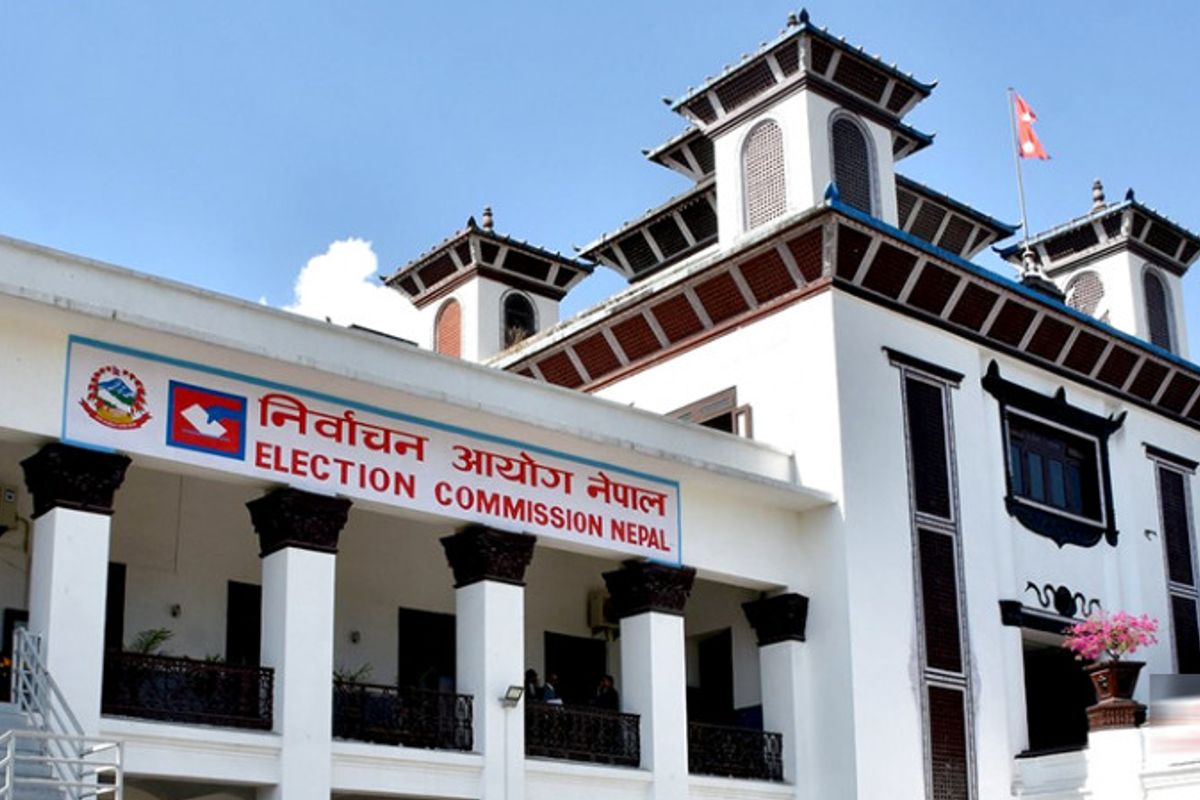 Currently, political and legal pundits across the country are busy discussing whether the local level election could be postponed. The idea arose when the Chairman of the Communist Party of Nepal (Maoist Center) Pushpa Kamal Dahal, one of the major players in the ruling coalition, proposed holding a parliamentary election in April-May instead of the local level elections. Since then, talk and discussion among the ruling coalition has revolved around conducting all three tier elections — federal, provincial, and local — sometime later in the year.

Dahal proposed the change in election arrangement citing a contradiction in the Constitution and the Local Election Act. But, because the five-year tenure of the local representatives  is coming to an end, the Election Commission has been piling pressure on the government to declare the date for fresh elections at the earliest. The EC had proposed conducting local polls on April 27, and in case of two phases on April 27 and May 5.

But on January 30, the ruling coalition changed their stance and decided to hold local elections by mid-June and appealed for the Local Election Act to be amended in line with the Constitution. On February 2, the EC proposed that the government should hold local polls in a single phase on May 18, as local polls should be held before the expiry of the local governments' term as there was no provision in the prevailing laws for extending the tenure of local governments. What will now unfold remains to be seen.

This discourse in election law and the Constitution started right after Prachanda spoke on delaying local elections. The ruling parties concluded that there is an apparent contradiction in Article 225 of the Constitution and Section 3 of the Local Election Act.

Article 225 of the Constitution concerning Village Assembly and Municipal Assembly states that the assembly tenure shall be five years from the election date and elect another assembly no later than six months of the expiration of such term. The other law in question is Section 3 of the Local Level Election Act, 2017 (LLEA) that states that the election of the Village and Municipal Assembly members shall be completed two months before the term of the local bodies expires. Now the real question, therefore, is there really a fundamental conflict in the laws?

The ruling coalition, especially Prachanda, thinks so. His party contends that because the local election was held in three phases, and if the local poll is held on a date proposed by the EC, then the local representative elected in the latter phase (second and third phase) will not be able to complete a constitutionally guaranteed five-year tenure. And as the Constitution is the grand norm of the nation, it will override the election legislation, as a result, the local elections cannot be held on a date suggested by the EC. Moreover, they posit that Article 225 of the Constitution provides space up to six months from the end of the five-year tenure to complete the election process, so the assertion of delaying election is within the constitutional frame.

On the other hand, the EC states that as per the LLEA, the seventh day from the date of the first phase of the election (May 14, 2017) shall be considered as the start of the tenure — that is May 20, 2017, for all local representatives. For this reason, the EC is reminding the government that the election of local representatives has to be completed before May 20, 2022. However, the government, which has to declare election dates in consultation with EC, is yet to heed any suggestions.

Meanwhile, the main opposition party, CPN-UML, is echoing the EC's voice saying it will not tolerate postponing the local election and alleging that the ruling coalition is delaying elections because they are afraid of losing. Given the legal-political cacophony to differentiate real issues from  make-believe political agendas, it is necessary to analyze legal and constitutional provisions holistically.

A holistic framework of tenure and local election

According to the constitutional provision in question, Article 225, which concerns the Village/Municipal Assembly (and not Village/Municipal Executive), understanding the electing framework provides leeway of six months to elect another assembly from the end of five-year tenure of the existing assembly.

Additionally, LLEA even goes a step further and says that election of the members of the village and municipal assembly shall be completed two months before the term of the local bodies expires, but the newly elected member shall be deemed to have been elected on the day after the expiration of the terms of an existing member of the assembly. Furthermore, the non-existence of any provision contemplating the vacuum of the local executive nor any delegation of its authority granted in schedules 8 and 9 of the Constitution gives an added emphasis on the non-interrupted government at the local level.

Another crucial issue was regarding the start of the tenure: the local executive elected in a later phase will have less time than five years if the election is conducted in the time proposed by the EC. While the Constitution says the tenure shall be five years from the date of being elected, the LLEA states that despite having multiple phases of the election, it shall be deemed to have been completed on the date from the first phase. These differences in determining the date of election will be a moot question in the court, but until the issue is settled by the constitutional bench of the Supreme Court which is in a dysfunctional state given the impasse over Chief Justice Choldenra SJB Rana's resignation, the specific law that is in LLEA's provision will be in use.

Nonetheless, there is considerable space for the Supreme Court to affirm the current law or to interpret the date of being elected (or the start of the tenure) to be different for different representatives according to the phase in which their election was held, while the election being held on the date prescribed by the EC. For future reference, it is essential to understand that 753 local bodies are independent of each other, a distinct entity; therefore each of them can have a different date of start of their tenure.

Nepal is once again in danger of falling into the old trap of partisan interests. Currently, not the Constitution nor laws are guiding Nepali politics. The Constitution is clear that if there exists any law or part thereof inconsistent with the Constitution, the Supreme Court has the jurisdiction to solve or settle the matter. Though nothing stops the Parliament from changing the law, the rules of the game should not be endeavoured to be rewritten that also so near to the election.

Nepal's three-tier government system with the constitutionally prescribed delegated authority is a commendable experiment, a lesson for the globe federal nations. Despite the unstable government at the federal and provincial levels, the local government has fairly provided a sense of governmental guardianship, especially seen during the COVID-19 pandemic.

Given the history of nearly two-decade-long vacuum in local government, which started with postponing the elections too, the government and all political parties have the duty to interpret the law and the Constitution in a way that provides stability and continuous uninterrupted government at the local level.

Even though conducting an election in April or May might seem advantageous to some parties and disadvantageous to others, in the long run, habituating to abide by the law will make Nepali politics relatively stable and Nepalis the real winner.