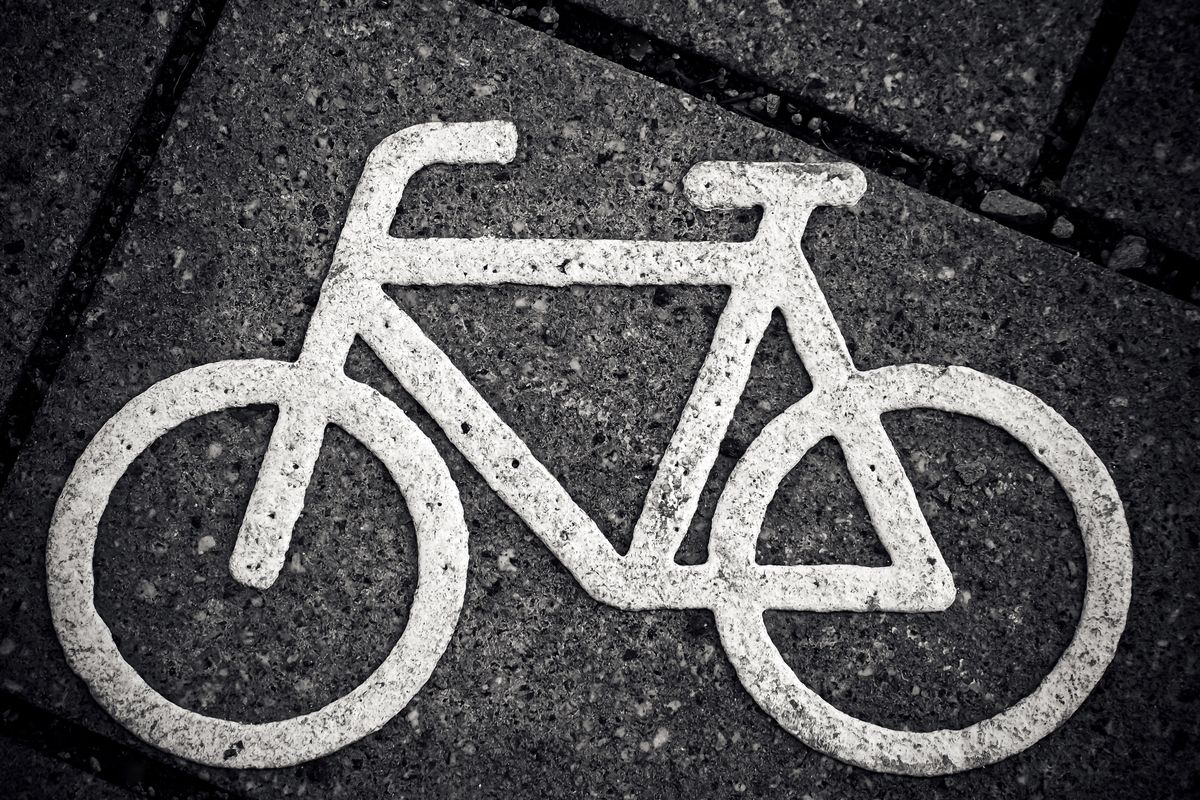 Cycling on Kathmandu’s chaotic streets is a battle against the hegemony of automobility. Motor vehicles rule the road with force and fear. Kathmandu’s cycling culture, once flourishing, has been pushed to the margins thanks to woeful infrastructure, bad policy, and perceived low status. It will take a broad-based movement — one that ties the cycling struggle with other injustices in the city — to reclaim the roads.

In recent days, some public campaigns — such as the protests against the private car-centric ring road construction — have brought together bicycle users, pedestrians, and differently-abled people to make Kathmandu’s roads more friendly towards walking and cycling. Yet, these groups remain fragmented. And unless the promotion of cycling becomes a tool for fighting urban injustice more broadly, efforts to reclaim the streets will remain isolated and unsuccessful.

I grew up cycling to school in Butwal and continue to champion non-motorized transport in urban centers. Yet, for decades, I avoided bicycle commuting in Kathmandu due to safety concerns. When the Covid-19 pandemic broke out in 2020, I decided that hopping on a public bus to the office was riskier than riding a bike. So I started riding my bike.

But every morning when I put on my bicycle helmet before leaving, I see the pain in my wife’s eyes. Over the phone from Butwal, my father often asks me, “Do you really need to do it?”

And they are right to worry. Noticing the peril in the valley’s roads dominated by motorbikes, cars, buses, and tippers, my family sees my cycling as an invitation for accidents. I sometimes catch myself wondering whether it is worth the risk.

Kathmandu cyclists are forced to ride on roads designed without them in mind. Very few bicycle lanes exist. None of them meet cycling standards. On top of rash driving by motorists, bicycle riders confront deep potholes, overflowing sewers, open manholes, and other obstacles.

Politicians and bureaucrats don’t care about low cost or even free solutions that make roads friendly for cycling or walking. Instead, they are hooked on the city intelligentsia’s romanticizing of underground metro rail, over-ground monorail and hanging cable cars.

Policymakers, planners, consultants, and thekedars want to push utility cycling to the margin. Because cycling collides with their vision of development, prosperity and profit. In an article, sustainable cities advocate Prashant Khanal rightly writes how officials and politicians equate cycling with our primitive past: “To them, cycling connotes backwardness and a lack of progress while wide roads and cars symbolize prosperity and development.”

But cycling doesn’t add to the Gross Domestic Product (GDP).

Public and private institutions also don’t care about cyclists. Only a handful install bicycle stands in their ever-growing parking spaces. It’s always difficult for cyclists to find a place to lock their bicycles.

This was not always the case. In the 1960s  and 1970s, bicycles proliferated in Kathmandu valley as a preferred means of transport for a broad swath of the public. People from all walks of life rode bicycles to office or college. Institutions installed bicycle racks in their premises. The government once even organized a bicycle trading facility.

But after democracy’s advent in 1991, motor vehicles started to crowd the roads as flash urbanization hit Kathmandu. Due to the planner’s arrogance, the motorable roads became wider and the peddler’s space shrunk. The road construction spree turned urban streets into motorways despite people’s call to prioritize walking and cycling infrastructure. As Khanal explains, “Urban design and planning failed cycling in Kathmandu.”

But Kathmandu can still become a bicycle-friendly city: Only if the government cares about cyclists as much as it does about motorists. The valley has all the pre-conditions required to make cycling a preferred mobility option. The weather is good most of the year. The slopes are relatively gentle. More importantly, most of the trips taken in Kathmandu are short: five kilometers or less.

Working-class city dwellers who face economic hardships benefit when cycling is prioritized. Those higher in the economic ladder have choices. But low-income people lack options: public transport is terrible and walking everywhere is not possible. A bicycle is the only mode of everyday transport that enables them to move goods, sell things, and reach places.

After years of bicycle commuting, I have realized something important: cycling challenges injustice on the road. It confronts power and privilege. Riding a bicycle, despite all the difficulties posed by the system, is an act of rebellion. It helps demand mobility justice without shouting slogans. As the Dutch bicycle promotor James Crossley said, “You don’t need to be at a protest to be protesting as an urban cyclist."

Cycling is also an act of solidarity with those who are forced to cycle despite unfavorable conditions because they can’t afford any other mode of transport.

For this reason, I want to see more committed cyclists riding on the roads despite the challenges. If more people hop in the saddle and start to pedal, the authorities will be forced to listen, and the situation will improve for everyone.

Cycling groups who advocate for better infrastructure in Kathmandu give me hope. Because of their lobbying, political leaders have included promotion of bicycle transport in the local election manifesto. Cycle activists have also forced planners to assign bicycle tracks and inspired people to start pedaling. But, sadly, progress remains dismal.

Many cycling activists who organize campaigns and events are often Lycra-clad, high-end bicycle owners, basically rich people cycling for fun. Their concerns are very different from the concerns of the Hero cyclists.

I have spoken to many general utility cyclists about why they don’t join the cause for their own benefit. They doubt if their concerns will make the agenda. In my view, they are right because many of Kathmandu’s cycling events – critical mass rides, heritage rides, and Kora cycling challenge – are mostly leisure and adventure initiatives.

But to make Kathmandu’s streets more cycle friendly, cycling activists must reconsider their strategy. To be effective, the activists must start to listen to different life experiences of general utility cyclists and explore solutions together.

More importantly, making cycling a priority mobility option needs a broad-based movement that demands the right to the city. We need a movement that overthrows the planning ideals and power relations that generate pollution, congestion and injustice in the city.

In the hope that the movement grows, I continue to pedal this incredible two-hundred-year-old two wheeled invention. Because cycling takes us towards inclusive, resilient, and liveable cities, one pedal stroke at a time.

Sunil Acharya  Sunil Acharya is an environmentalist examining the limitations of mainstream policy responses to the climate crisis.

A renewed beginning for Harisiddhi

How Kathmandu’s new leaders can do right by the city

As the new leader of a city beset by problems, mayor Balen Shah will need to focus on small but sustainable solutions, advise experts.