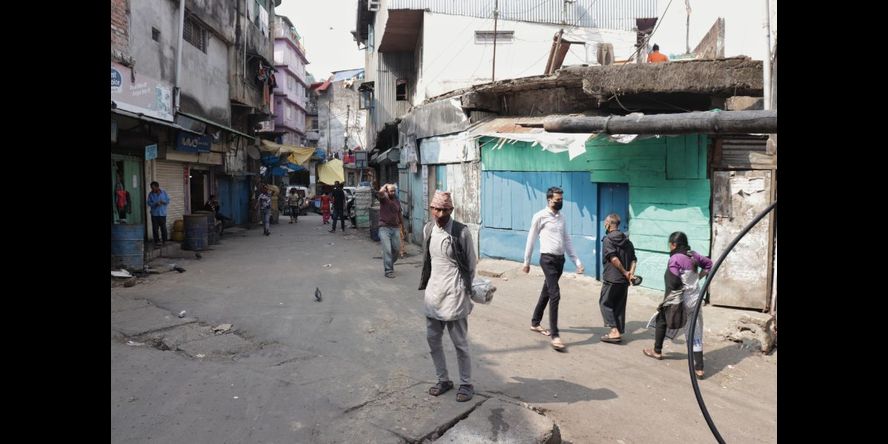 “I used to grow kopi, so that’s how I got the name Kopi Kaila,” says Nadi Ram Kharel, 70. “Everyone refers to me as Kopi Kaila”. Kopi Kaila came to Kalimpong all the way from Bhimeshwor Municipality (formerly Charikot), Dolakha, two days before the nationwide lockdown was declared in India. Many of his associates from his hometown have already returned to Nepal.

Kopi Kaila chose to stay back because he thought he might be able to earn a little in exchange for his labour. He was also hoping that the lockdown would end sooner. But the lockdown has now lasted more than two months. And he’s thus earning far less than he’d thought he would at the haat bazar (where the weekly haat takes place).

“I have been living here at a dharamshala since my day of arrival,” he says. “They charge me 40 rupees a day as room rent, which is increasingly becoming unaffordable for me. I have asked the owner to allow me to pay my rent when better days arrive.”

Kopi Kaila’s lonesome room is thick with the foul smell emanating from an unmaintained toilet nearby. Two bottles of drinking water lie unattended on the floor, and under his pillow are his carefully tucked-in clothes. A pair of them.

The Indian state provides food and ration, healthcare facilities, and transportation provisions to stranded citizens who have an aadhar card. But Kopi Kaila and numerous others like him from Nepal have had no option but to survive on the food they got from the state’s municipal community kitchen. That kitchen was closed down once the stranded migrants returned home. Those hit hardest by that closure have been the seasonal migrant wage labourers from Nepal, such as Kopi Kaila.

On May 23, the Nepal government opened its sealed borders following a protest by thousands of seasonal wage labourers stranded on the Indian side of the border. Subsequently, a group of Nepali labourers working in Kalimpong hired a cab for INR 3,500 to reach Panitanki, near Kakarbhitta. But Kopi Kaila and others like him could neither afford such fare, and nor does the Indian state provide facilities to unrecognized workers like him.

It’s already June now. Kopi Kaila  continues to take on whatever work comes his way at the haat bazar. His health has deteriorated since arriving in Kalimpong. Because he does not have the necessary utensils to cook, he subsists on the food he can afford at a nearby eatery.

Even if he could go home, he’d be going home to poverty. And remaining here in Kalimpong means dealing with his ailing self. Alone. 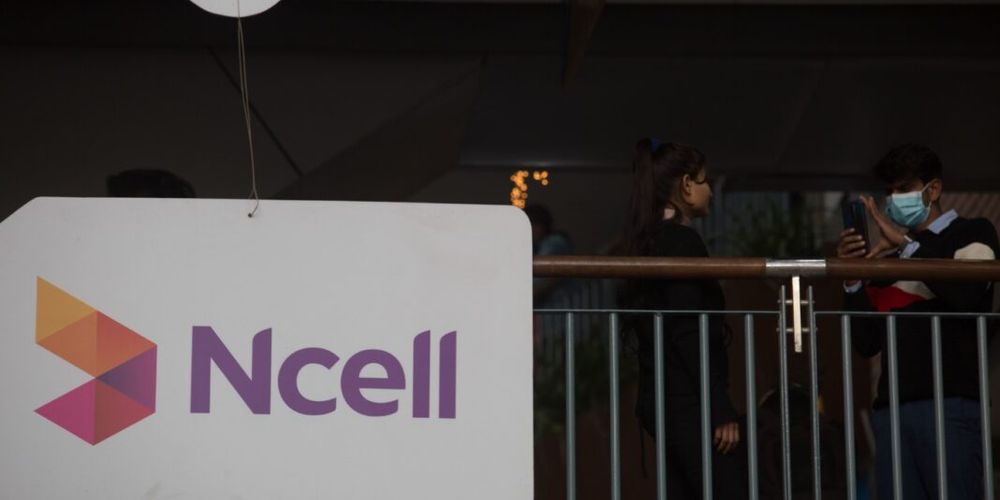 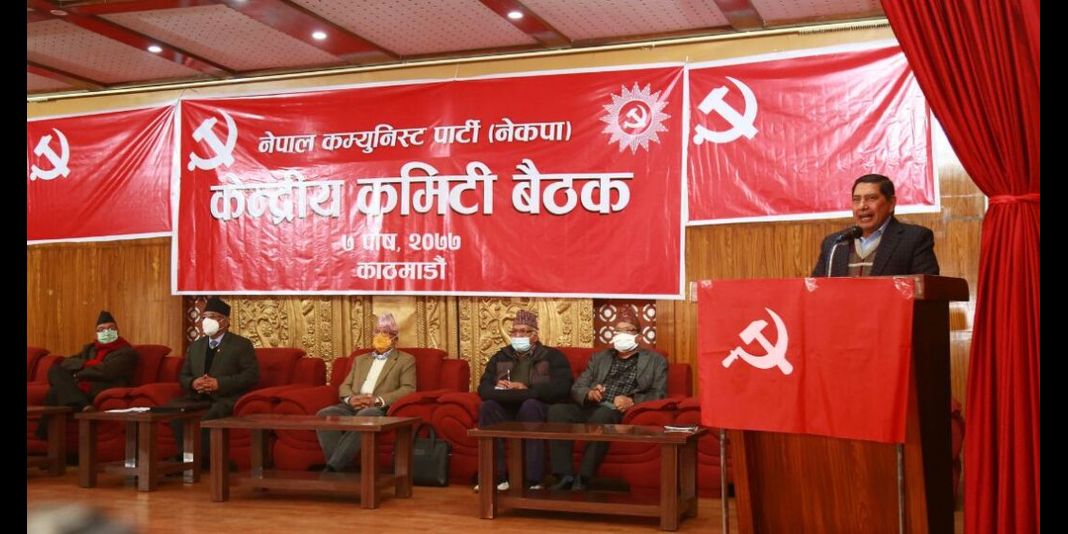 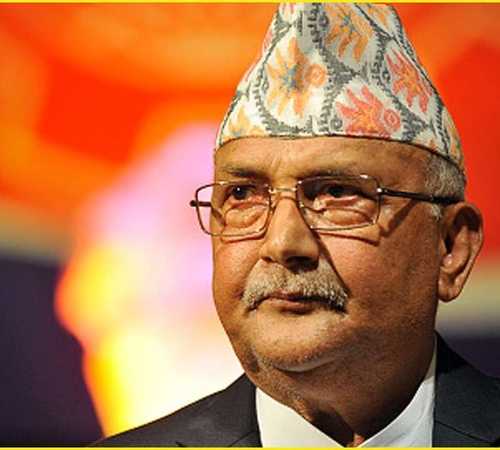 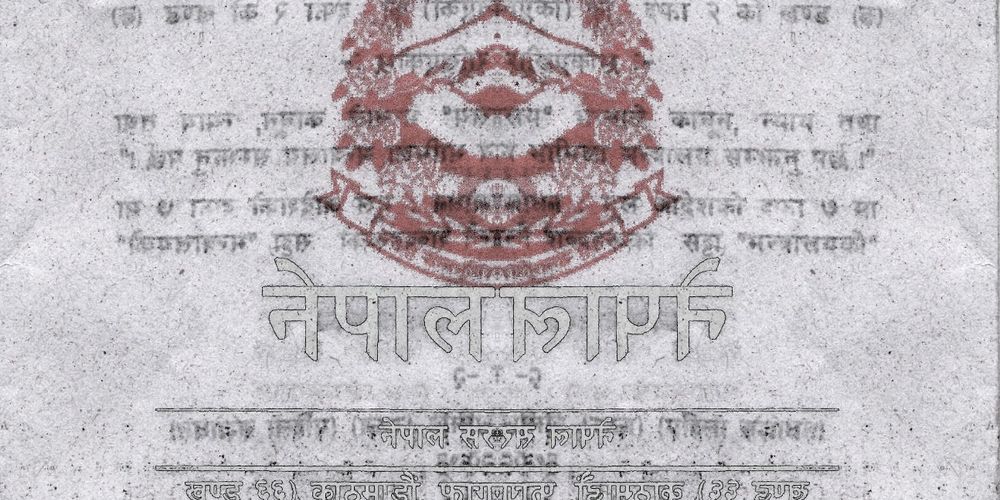 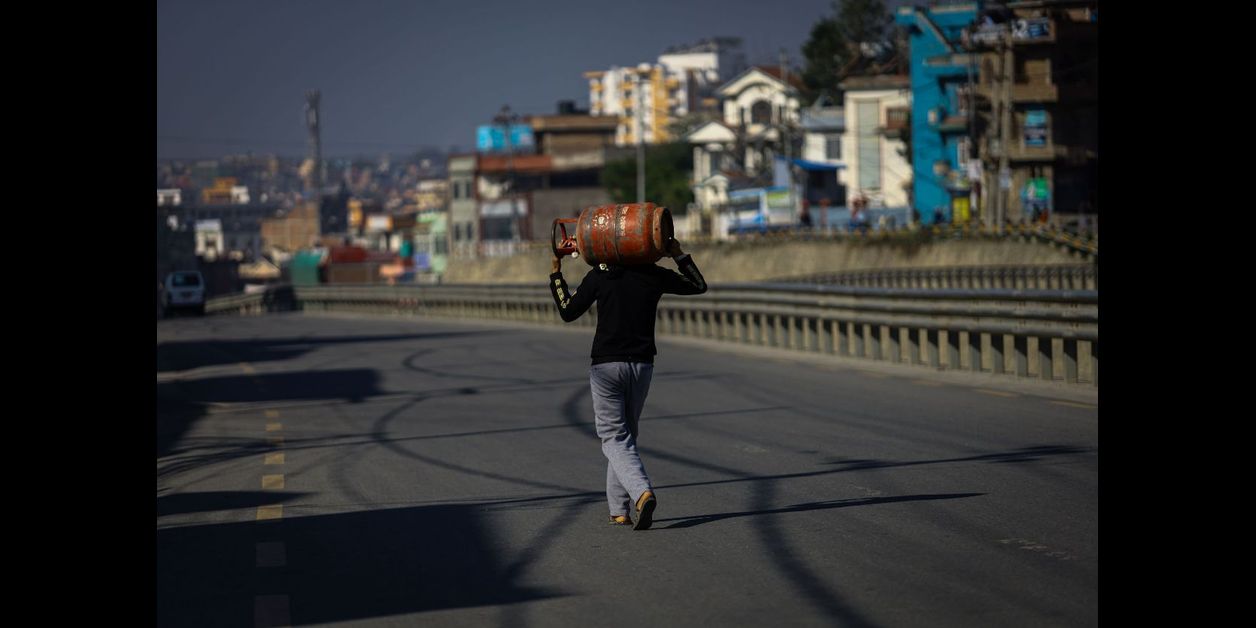 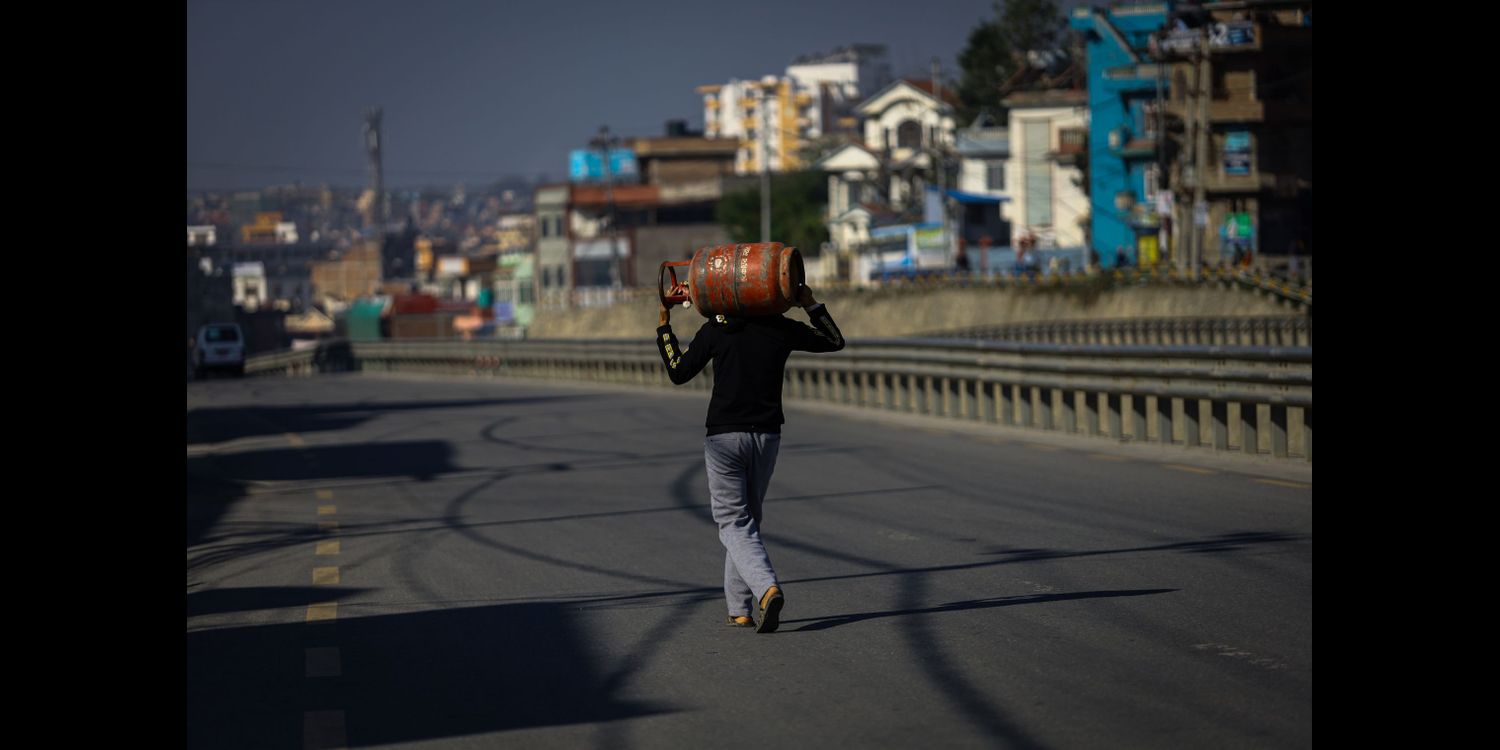 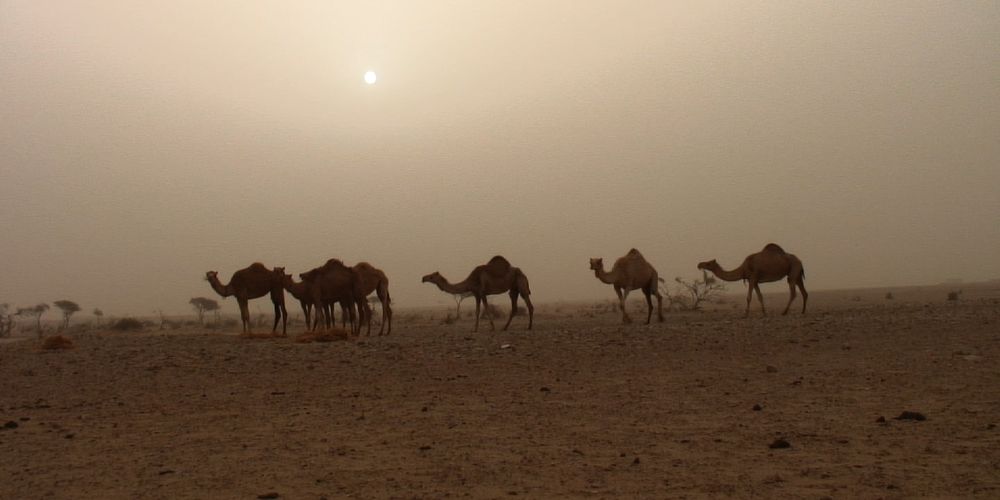