An exclusionary justice system cannot deliver justice for all citizens 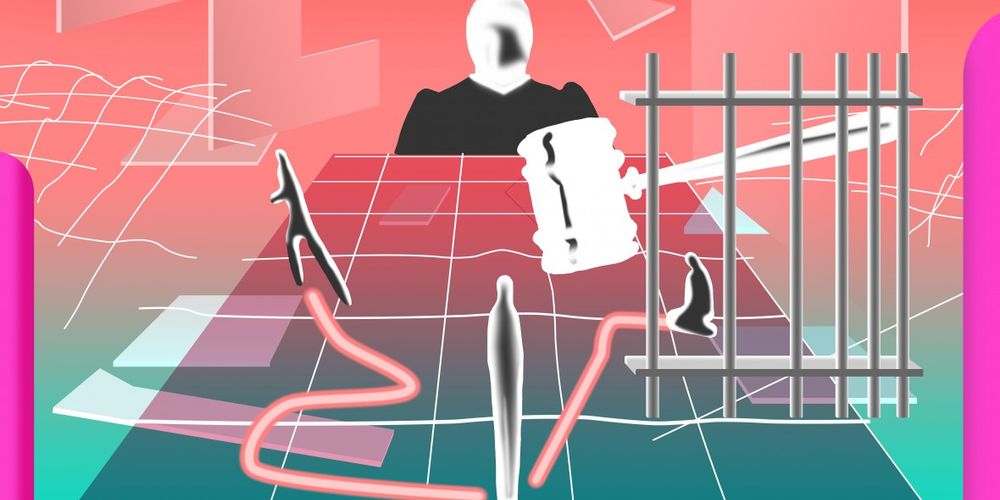 The constitution states that Nepal is a “multi-ethnic, multi-lingual, multi-religious, multi-cultural” state. But the judicial system of the country doesn’t account for this diversity. Despite the issue of representation being something that has been raised for years now, the judicial system is dominated by a single ethnic group and a single gender. The vision of creating an inclusive society through representation of various groups has totally been diluted.

The fourth plan for the years 2016/2017 to 2017/18 set out to make the judicial system effective, efficient, impartial, and accountable in order to deliver justice to the whole citizenry. The vision was to make justice accessible to all and preserve the bodies, property, equality and freedom of every citizen. The composition of the judicial bodies calls into question the degree to which this vision has been realized.

According to the Judicial Council Secretariat, for the years 2017/18, there are 394 judges at the supreme, high and district court level. In these courts, there are 14 women judges, which is 3.55 % of the total, while the percentage of Dalit judges is 0.50. There are no judges from the Madhesi Dalit community, which makes up 4.5% of the population of Nepal. From the Madhesi, Dalit, Muslim and Tharu communities, there have been no women judges. From the Janajati community, too, the percentage of women judges is miniscule. In a national context where the liberation of women, Dalits and Tharus has been a talking point for years, how just is it for there to be a justice system where all three groups are basically absent?

According to the 2011 census, Pahadi Bahun-Chhetri (Khas-Arya) men make up 14.44% of the population of Nepal. They make up other 85.44% of the judges in the country. Judges from one ethnolinguistic community and one gender are the ones who make decisions on over 85% of cases- this is clearly indicative of the fact that our judicial system is mono-ethnic.

In senior positions amongst judicial staff, between 90 and 100 percent personnel are Bahun-Chhetri men.

Over the years, the government has repeatedly stated its commitment to promote inclusion in all sectors of public life, but in the absence of laws and guidelines means that no policies that increase the number of people from marginalized communities in the judicial system have been implemented.

Can a mono-ethnic judiciary deliver justice for all?

The lack of representation of Dalits, women, Janajatis, and Madhesis in the judiciary is correlated with the fact of people from these communities being denied justice. According to former-General Attorney Raman Kumar Shrestha, 11% of the citizenry of Nepal has access to justice mechanisms. This means that 89% of the citizenry is robbed of the right, and factors like discrimination, untouchability, and social biases make the access even more precarious.

It is a special kind of irony that many of the appointments by the Judicial Council for judges at the district, high and Supreme Court level are in fact, illegal, based on factors such as nepotism.

On August 12, 2016 the Judicial Council recommended 80 people for various positions in court. Out of these, 4 women, 4 Madhesis, 8 Janjatis, 1 Dailt, 1 Tharu, and 1 Muslim were recommended. The 77% remaining names were all of Bahun-Chhetri men. This, despite the fact that Chief Justice at the time was a woman, Sushila Karki. Despite a clear legal provision, women’s inclusion was not given priority. The legal roster showed that 150 women had presented application for the judge. This shows that there was no scarcity of women eligible for positions, and yet, the appointments largely excluded them.

Senior bureaucrats working in the legal profession are eligible as district court judges— 20% through promotions and 40% through open competition. Even in the high and supreme courts, there is a provision for legal bureaucrats to be promoted as judges. Unfortunately, the legal bureaucracy is as exclusionary as the judiciary, an important factor in making the Nepali judiciary mono-ethnic.

The fundamental requirement for the judiciary is that members be independent.

Almost, 100% of senior bureaucrats in the legal profession are Bahun-Chhetri men. While there are a handful of Dalits, women, and people from other marginalized communities in some significant positions, the representation is miniscule. This means that bureaucratic appointments to the judiciary are, by and large, reserved for Bahun-Chhetri men.

The most recent appointments into positions in the judiciary show that 11 Supreme Court justices were appointed on the basis of division of political parties. The Judicial Council is also a very political institution, as 2 of its 5 members are recommended by the Prime Minister, and the Nepal Bar Association. This is a cause of great concern— the fundamental requirement for the judiciary is that members be independent. The ability of judges who are political appointees to be able to impartially deliver justice to all is highly suspect.

Ignoring the principles of inclusion

According to the clauses 38(4), 40(1) and 42(1) of Constitution of Nepal, 2015, women, Dalits, Madhesis, Tharus, Janjatis, Muslims, and other marginalized groups need to be represented in the judiciary, including in the Supreme Court. In addition, clause 5(1) of the Judicial Council Act also specifies that judicial appointments need to be inclusive of various communities. But the Judicial Council has continued to ignore this legal obligation, something that is reflected in its decision to propagate mono-ethnic, single-gender judicial bodies.

Prior to the 2016 appointments, In 2015 July, too the Judicial Council had appointed 60 judges. 2 of these appointees were Shresthas (Janajatis), but all the rest were Bahun-Chettris (2072). In the past two years, 11, 2, and 3, for a total of 16, judges were appointed in the Supreme Court. 13 of these appointees were Bahun-Chettri. The Council’s continually unconstitutional decisions are indicative of no-less than an apartheid in the judiciary.