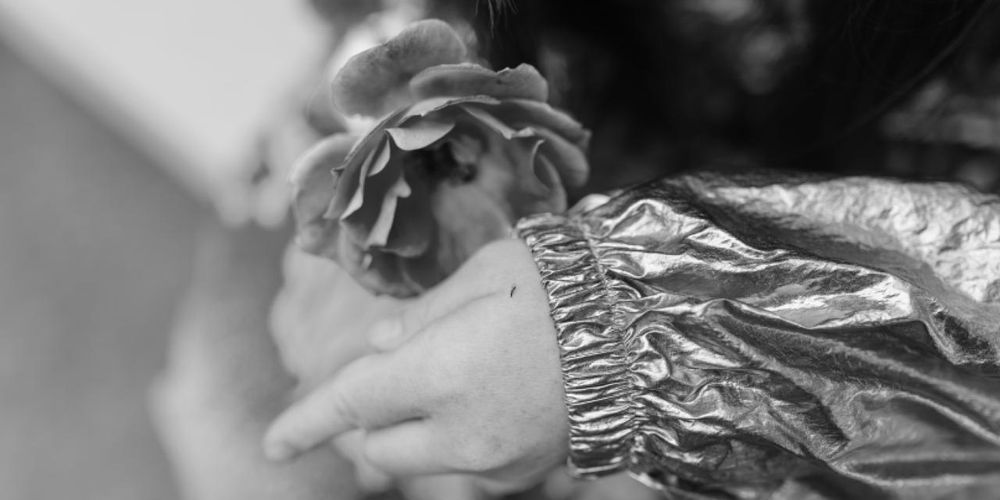 When Sunita Maleku Amatya’s six-year-old daughter tested positive for Covid-19, she immediately placed her child in isolation. A doctor by profession, Amatya was well aware of the risk her family was potentially exposed to and wanted to take no chances, especially since she has another child at home, a 15-year-old son who is autistic.

“When my daughter started showing symptoms, we immediately placed her in isolation. Fearing such a situation, I had been training my son for the past year to wear a mask and understand physical distancing, which he followed even inside the house, and that helped a great deal,” said Amatya, who is also chairperson of Autism Care Nepal Society, an organization run by a network of parents of autistic children. “Thankfully, the precautions paid off and no one else in the family caught the virus.”

Her daughter, who only had mild symptoms, has now recovered.

But it appears that the Amatyas were among the lucky lot. Now that the second wave is here, cases are steadily increasing with each passing day. On Monday, daily new cases reached a staggering 7,388, the highest ever in the country. Experts believe infections are on the rise as a result of the presence of two new variants of the coronavirus that are more contagious, infecting even children and young adults. Data from the Health Ministry shows that in the past two weeks alone, 3,227 children across the country have tested positive for the coronavirus.

How many children among this number have developmental disabilities has not been ascertained but experts believe that children with pre-existing vulnerabilities are more susceptible to the virus. It is also highly likely that the new lockdown will add to their mental and social well-being and development. Many children with developmental disabilities also tend to have other preexisting health conditions that could exacerbate problems caused by the coronavirus.

According to the 2014 National Population and Housing Census, 0.99 percent (92,012 people) of Nepal's total child population (aged 0-14 years) have some kind of disability.

"Children with developmental disabilities are more vulnerable to the virus because the health and safety measures that are in place to prevent infection can be particularly disruptive for them," said Binita Bhandary, chairperson of the Nepal Disabled Welfare Centre. “It is difficult for them to adjust to wearing masks and following safety protocols. They experience distress whenever they’re exposed to situations that do not comply with their routine.”

This disruption to established routines can result in mental stress and undo much of the work that had gone into helping these children adapt to new routines during and after last year’s lockdowns.

Read also: People with disabilities shoulder double the burden during the pandemic.

“Children were finally readjusting to a routine, with schools reopening after almost a year of closing, and now they're closed again. Children do not just come to school for intellectual stimulation but also for socialization, and when they are deprived, they can act aggressively and throw tantrums," said Bhandari.

All schools for children with special needs, including daycare centers like the Nepal Disabled Welfare Centre, have been closed since mid-April.

Behavioural changes among the children have been noticed by experts in other organizations too.

“We’ve noticed that children who came in for sessions post last year’s lockdowns have become a little more hostile now,” said Umanga Jung Parakram Shah, a psychotherapist with the Nepal Academy of Psychology, which works with children of different disabilities in providing them behavioural therapy, special education, vocational training, among others.

“The isolation enforced by the lockdown makes some children frustrated,” he said.

Lockdowns and the pandemic can also be deeply distressing for parents, who could also be dealing with other stressors like financial pressure, unemployment, and anxiety.

“Parents are doubly stressed by the lockdowns. Taking care of a child with special needs requires a lot of patience. Most parents are working from home, and to take care of the child while juggling the household and a job is not easy,” said Shah. “Then there’s the added stress of protecting your child from contracting the virus as well.”

Organizations working with special needs children have done their bit in helping parents work with their children better by organizing virtual classes, but they're not exactly easy to take.

“Different children have different needs and it’s just not possible to give a child the support they need virtually,” said Bhandary.

All this has taken a definite toll on the children’s development.

For example, at Nepal Disabled Welfare Centre, 17-year-old Subash Tamang was making good progress. Tamang has cerebral palsy and had been living at the center’s hostel for the past three years and was already toilet-trained, which is the first step towards becoming ‘self-reliant’, says Bhandary. The centre had brought him to Kathmandu from Sailungeshwor in Dolakha, as his parents could not take care of him. But with the lockdown in place, his parents have taken him back home.

"His parents used to tie him up and put him in a goat shed while they worked in the fields. You can’t really blame the parents here either, as they are uneducated and cannot afford to stay at home to take care of their child,” said Bhandary. “But now that he's gone back to his village, we don't know when he will come back or if he ever will. All the progress he’s made in three years will be lost now.”

Children going back home to their families in rural villages means they will be deprived of facilities that are crucial to their well-being. And this will directly affect their growth.

A six-month survey conducted by Down Syndrome Society Nepal, a non-governmental body that works with children with Down Syndrome reflected exactly that, according to Shila Thapa, chairperson of the organisation.

“Our survey showed that many families from outside of Kathmandu with special needs children live in abject poverty and are uneducated. Many do not understand the need for social distancing nor can they afford basic necessities like sanitisers,” said Thapa.

This means that the children who have gone back home are not only at risk of stalling their progress but also of contracting the virus, she said.

In addition, because of the fear of contracting the virus at the school, many children may not return altogether. At Thapa’s organization, among her 28 regular students, only 11 students have returned after last year’s lockdowns were lifted.

The case is similar at the Nepal Academy of Psychology, says Shah, where out of 50 students, only six or seven come in for therapy sessions.

Still, schools are restarting their online classes to assist parents at home take care of the children by themselves and to ensure that the children’s growth does not stop.

“We are restarting online classes from Jestha 1 (May 15). We don’t know how long the lockdowns are going to continue, but we will keep working to help the children who need it,” said Thapa.

The clash between squatters and police on October 10 was the culmination of years of back-and-forth between the two sides but also at hand are wider issues of development and displacement.