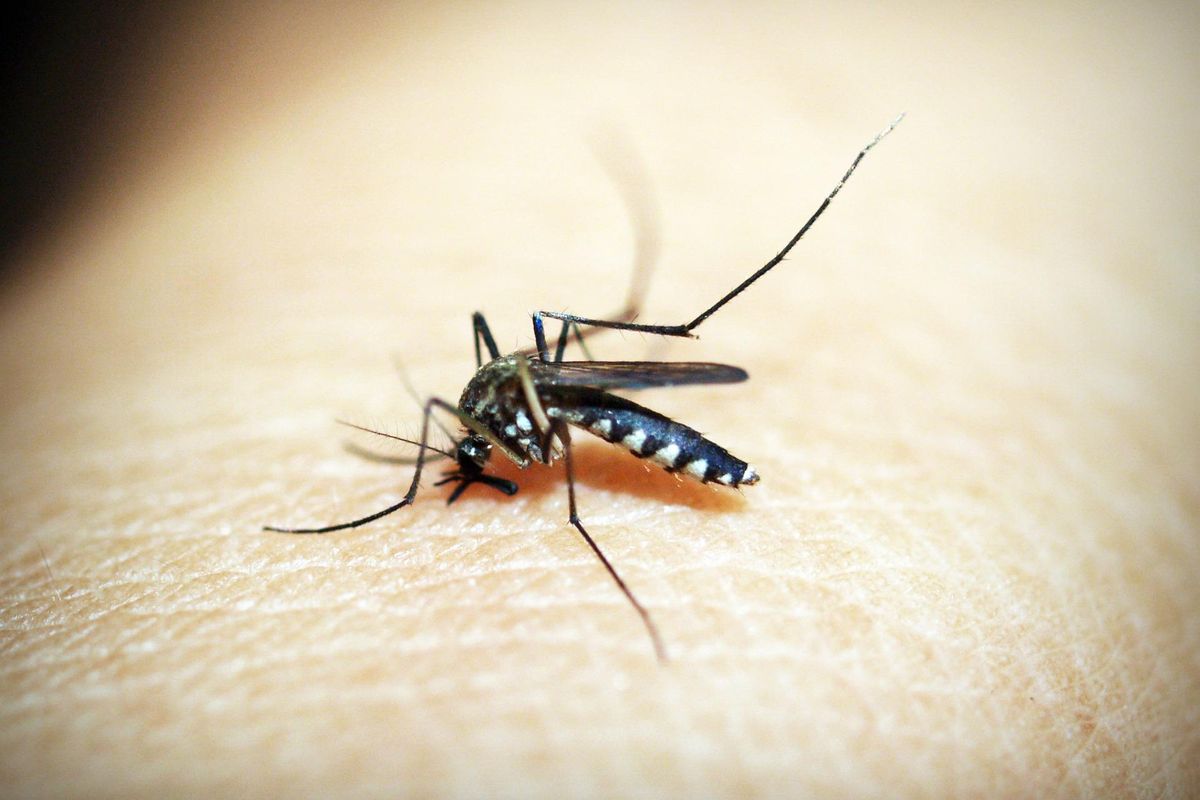 The fight against malaria, a disease that is preventable and treatable, has been ongoing for many decades now. Unfortunately, this vector-borne disease continues to claim several thousand lives globally. According to WHO’s latest World Malaria Report, there were an estimated 241 million malaria cases and 627,000 malaria deaths worldwide in 2020.

Malaria remains a persistent public health threat in South-East Asia, where it is endemic in nine of the 11 WHO member states.  However, remarkable progress has been made. Malaria cases reduced by 78 percent, from 23 million in 2000 to about 5 million in 2020; and incidence reduced by 83 percent, from about 18 cases per 1,000 population at risk in 2000 to about three cases in 2020. Overcoming all odds, Maldives and Sri Lanka have eliminated malaria and retained their malaria-free status. South-East Asia is the only WHO region that reached the Global Technical Strategy for Malaria 2020 milestone of a 40 percent reduction in malaria case incidence and mortality (compared with the 2015 baseline).

This success in the region propels us to further accelerate efforts to put an end to malaria. As such, the region accounts for only 2 percent of the global burden of malaria cases and has exhibited strong political commitment to reach this milestone. In 2017, health ministers from all member states in South-East Asia committed to taking actions that would eliminate malaria from each of the countries and make the region malaria-free by 2030 or earlier. Reaching zero malaria – a Sustainable Development Goal 3.3 target, a commitment made in the resolutions of the United Nations General Assembly and the World Health Assembly – will be an unqualified success, not only for the region but for the entire world.

Though we now have reason to be more optimistic than ever, success will not be easy. Despite steady advances in the last two decades, progress has slowed or stalled in recent years, especially during the Covid-19 pandemic era. Globally, about 14 million more cases and 69,000 more deaths were reported in 2020, compared with 2019. Approximately two-thirds of these additional deaths (47,000) were linked to disruptions in the provision of malaria prevention, diagnosis and treatment services during the pandemic.

Thankfully, no major increase was evident in the malaria burden in South-East Asia in 2020. However, continuation of this trend is not guaranteed, and reversal can happen any moment in the absence of prompt action. Currently, apart from Covid-19 disruptions, significant geographical and risk group-related heterogeneity, drugs and insecticide resistance, lack of sensitive diagnostic tools, limited private sector engagement, and service access remain major challenges.

The theme of the recently observed World Malaria Day 2022 was to ‘Harness innovation to reduce the malaria disease burden and save lives’. In view of the current situation and threats, the theme is indeed apt for the region. Given the diversity among and within South-East Asia, one-size solutions will not fit all contexts. Hence, we need to explore new ideas and adopt innovations to reach our targets, ensuring service delivery to the unreached.

We need to re-emphasise and re-focus on malaria elimination among public health administrators and managers to sustain gains, accelerate progress in high-burden countries, and innovate to improve and expand service delivery through sharing evidence of best practices.

The way forward is clear: member states that have eliminated malaria should be supported to remain malaria-free, including preventing the importation of new cases. Member states that are now within reach of eliminating malaria need to be supported in achieving and sustaining elimination at the earliest possible. And high-burden countries with diverse geographical and population contexts need to take subnational and locally relevant approaches to ensure a speedier trajectory towards malaria elimination. All these approaches will require investment and innovation to bring new vector control approaches, diagnostics, antimalarial medicines and other tools to speed the pace of progress. In addition, nascent issues around drug resistance need to be addressed sooner than later.

Malaria elimination is a national, regional and global ‘good’. This vision, which not long ago would have been considered fanciful, is now within our grasp. The returns in human well-being and economic productivity outstrip the additional investments required in the rest of the current decade.

WHO remains committed to a malaria-free South-East Asia by 2030. We urge leaders, partners and stakeholders across the region to renew the commitment to hasten malaria elimination efforts towards the ‘end game’. Eliminating malaria once and for all lays a firm foundation for a healthier, more equitable and more prosperous region.

All safety precautions have been relaxed in Nepal but instead of rising, Covid-19 cases are falling, perplexing the medical community.