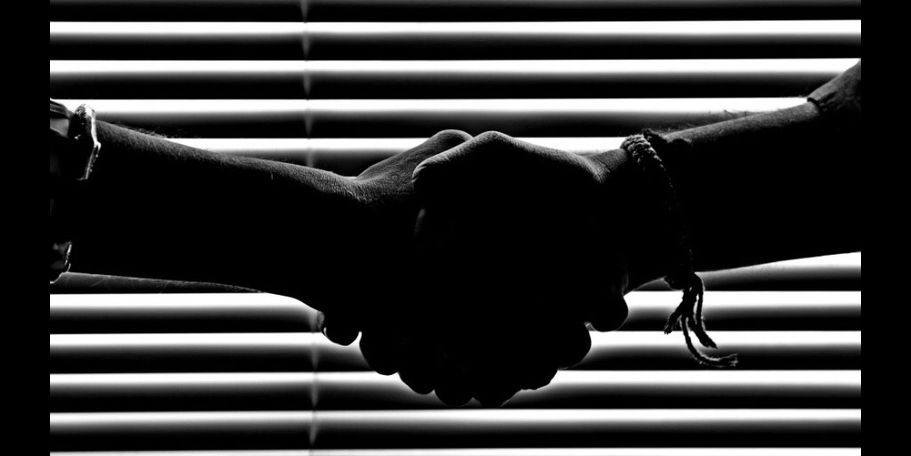 In a rare case, the Nepal Army has taken two of its top officials into custody for allegedly being involved in corruption within the institution. The officials–Brigadier General of Army Welfare Directorate Prayog Jung Rana and Colonel Nabin Silwal–were taken to the army’s detention centre on May 21 after being charged for being involved in the financial irregularities found at the United Nations accredited Birendra Peace Operations Training Centre in Kavre.

Both officials had been working at the centre before being appointed to oversee the Army’s Welfare Fund at the headquarters. Rana has been accused of corruption while leading the centre and Silwal, who worked as his junior, is being investigated as an accomplice. A day earlier, three army officials–including Bhupalman Adhikari, chief of Bhaktapur’s Sainik Awasiya Mahabidhyalaya–had also been accused of being involved in corruption. The military court has demanded the retrieval of NRP 18.5 million from Adhikari. But such repercussions are an exception rather than a norm within the army.

The Nepal Army, which has been mandated to safeguard national sovereignty and handle major disasters, has of late been accused of prioritising profit-making ventures. Its stakes in the business and development sectors within Nepal have risen considerably over the past decade. Currently, it has more business interests than any Nepali business firm. This signals a changing role in the function and identity of the army. However, its position within the state structure, especially vis-a-vis the judiciary and anti-graft bodies like the Commission for the Investigation of Abuse of Authority (CIAA), has remained the same. So even as corruption cases involving top army officials have increased in recent years, the manner in which they are dealt with remains beyond the purview of the judiciary as well as the public. In the most recent case, the army headquarters has not divulged the intensity of corruption involving its two senior officials, nor has it officially stated the nature of the financial irregularities they are charged with.

One of the major sources of profit for the army comes from the investments it has made using the Army Welfare Fund. Established 55 years ago, the fund was built using levy collected from UN peacekeeping returnees, and was meant to be used to offer benefits to officials. A staggering NPR 44 billion from the fund has been invested in profit-making ventures that range from petrol pumps to real estate, health to educational institutions, and many types of industries. The nature of such transactions and investments is not clear. And discrepancy in the manner of distribution of profits has been noted. While higher ranking officials have made millions, profits have not been returned to the welfare fund, or distributed equitably with lower ranking officials who make up the majority, and whose modest salaries make maintaining basic living standards a perpetual struggle.

Read also: An Open Letter to the Chief of Nepal Army

The army’s annual budget has also been increasing every year. In the past decade, it has increased three-fold; whereas in the 2009-10 fiscal year, NRP 18 billion was allocated for the army, by the 2019-20 fiscal year, it had spiked to NRP 50 billion. This year alone, the Nepal Army has bagged development contracts worth NRP 19 billion. After failing to handle major development projects, the government has been awarding such projects to the army. Projects which would otherwise be under the jurisdiction of the CIAA now are beyond its reach, making it that much easier for army officials to misuse state coffers without having to face consequences. Even when complaints against army personnel are registered at oversight agencies such as the parliament’s anti-corruption agency, they cannot take up such issues due to legal hindrances.

Last February, a task force under the parliamentary State Affairs Committee sought the help of the CIAA to investigate corruption complaints linked to the former army chief Rajendra Chhetri. Appointed as head of the army in September 2015, Chhetri remained in office for three years. He was accused of misusing state funds in the process of building the army headquarters and accumulating large amounts of property during his tenure. The case, however, could not be taken by CIAA due to lack of legal clarity; the army falls beyond the CIAA’s jurisdiction.

While nearly all chiefs of the Nepal Police have been booked for corruption charges, legal immunity has allowed army generals to avoid legal prosecution, even while the police have a smaller budget and refrain from development-related contracts.

Read also: The changing faces of the Nepal Army

Since Purna Chandra Thapa’s appointment as the chief in September, 2018, the Nepal Army has shown signs of reform. Thapa began his tenure by publicising his own property details. Then he took action against officials involved in alleged bribery cases. He also saw to the establishment of an oversight cell to investigate irregularities, with cases that are deemed probe-worthy being expedited through a court of inquiry.

While these measures signal reform, it is unclear how this is impacting corruption within the army. Lack of transparency, and the army’s unwillingness to make public the charges levelled against the accused, throws into question how genuine this reform is. The credibility of internal probes and actions continue to be questioned within the institution and beyond. If the army is to change its image in the eyes of the public, it must open itself up to the jurisdiction of anti-corruption bodies such as the CIAA.