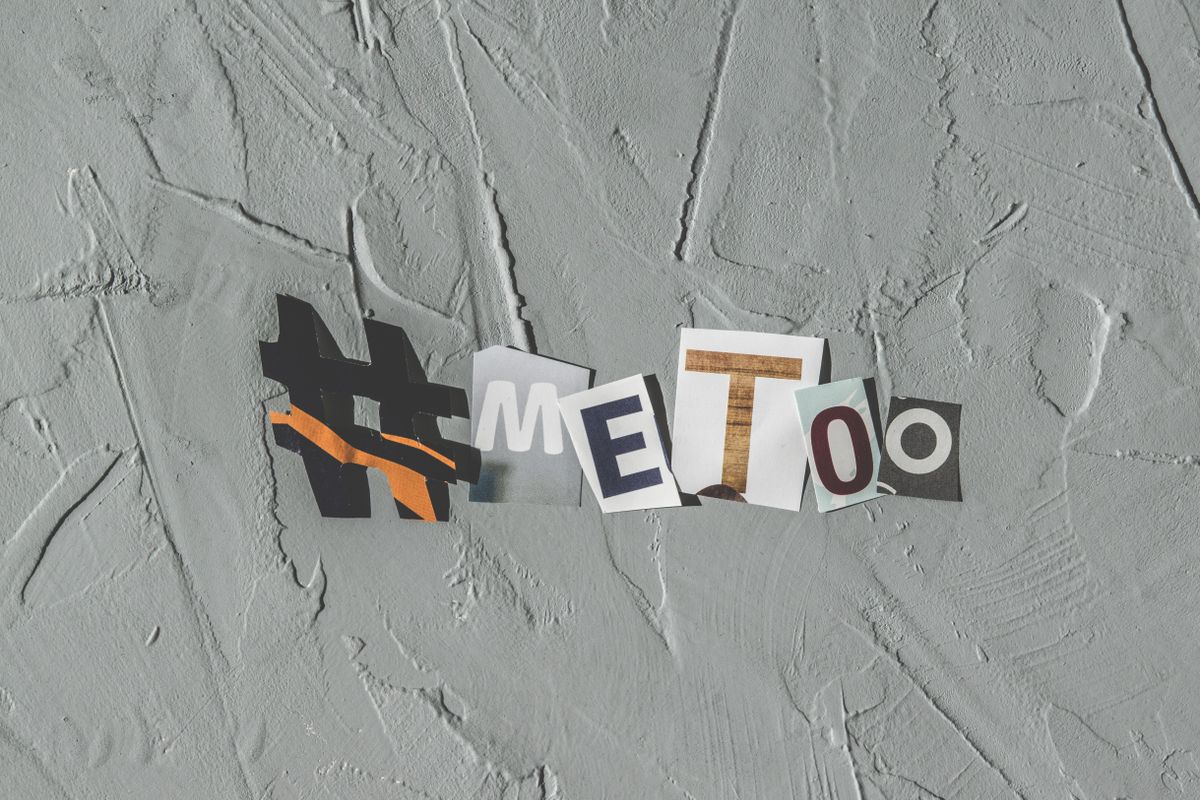 (Photo by Lum3n from Pexels)

In the past few years, women have finally summoned the collective courage to question and call out decades of silently tolerated, oppressive sexual behaviour that men in positions of power have committed against them in various professional settings. The global phenomenon known as the #MeToo movement compelled some powerful men to acknowledge their predatory behaviour by stepping down from their positions of power while others resorted to intimidating their victims. At the same time, the women who stood up to these powerful men had to suffer the consequences of speaking out: the media regularly questioned the women’s character and intent, many found their careers jeopardised, and some were dragged to courts of law.

In Nepal, the story unfolded somewhat differently. Although the #MeToo movement had gained momentum elsewhere, it inspired only a few women to confront their perpetrators. And it failed to shake the patriarchal foundation of a country where women suffer from sexual and psychological harassment in professional as well as private spheres. However, recently Samragyee Shah, an actor in the Nepali film industry, was brave enough to use Instagram to speak out against the numerous instances of sexual and mental harassment she suffered as part of the film industry. The actress did not explicitly call out any specific individual. Despite this, the prominent actor and filmmaker Bhuwan KC soon accosted her for her statement, arguing that the accusation was directed against him. He responded by filing a case against Shah at the Film Artist Association of Nepal (FAAN), demanding an investigation. More recently, he has filed a defamation suit against Shah at the Kathmandu District Court for trying to sully his reputation, further escalating the dispute.

The law, particularly tort law, generally protects people from damage against their person or property. Reputation is an extension of one's personal; hence laws of defamation intend to protect the reputation of people against damages. In Nepal, libel and slander, two forms of defamation, are recognised as criminal offences under Part Three of the Penal Code. While criminal cases are treated as public wrongs, where public prosecutors file cases on behalf of the victim, cases of defamation are treated as private wrongs, and individuals who have the right to bring the action file the case.

Libel is any act that intends to harm someone by lowering their personal or moral character or their reputation and may be committed in the form of writing, or by displaying signs or visuals, among other actions. However, libel law does not apply to any accusatory material if the material is true and/or is said or published in good faith for the public good. The maximum sentence for libel is one year, with a fine not exceeding NRs 20,000. Additionally, the petitioner can demand compensation, including litigation costs, depending on the gravity of the libel and the damage inflicted.

When a case is filed, the claims that both parties advance undergo investigation to ascertain facts. The issue of who has to prove the claims, i.e., who bears the ‘burden of proof’, varies according to jurisdictions. The law on the burden of proof is a major determinant in encouraging #MeToo cases to come out in certain countries while closeting them in others. When the burden is on the accusing woman or the media to prove that her testimony amounts to facts--as opposed to when the burden of proof lies on the accused who claims that the accuser is peddling falsehood with an intent to defame them--#MeToo survivors are reluctant to come forward for fear of being dragged into an expensive and arduous lawsuit. Hence, many #MeToo victims openly came forward in the US, where the fear of being sued was less in comparison to the UK, where higher standards of proof are necessary. The evidence law of Nepal places the burden of proof on KC, the plaintiff in the lawsuit, and it requires him to produce evidence that Shah’s statement was directed against him with the intent of causing damage to his character.

But ascertaining facts is not easy. Sexual predatory behaviour works differently than one-time murder or rape, which leave physically observable evidence. Sexual harassment, on the other hand, could happen over time in ways that are not easy for the victim to process. It could happen so often that one gets used to it, albeit with discomfort and ambivalence. Sexual harassment is difficult to untangle for the harassed themselves, as they tend to question if it is their inability to interact or tolerate ‘jokes’ or to manoeuvre social situations. It may not leave behind physical scars or wounds that can be presented as evidence. In most instances, harassment takes more of a psychological than physical toll on the victim. Most importantly, in real life, chains of events are not necessarily documented to the highest degree of exactitude (for example, in the form of pictures or recordings). And more often than not, there are no witnesses who can corroborate the harassment.

The #MeToo movement has predominantly operated in a realm outside the legal process where the victim seeks support from the media to make a case of sexual harassment against their perpetrator — normally a person in a position of power — leading to the perpetrator’s removal from their position. However, when a #MeToo case, be it from the victim of harassment or the ‘victim of defamation’, reaches the court in the form of a lawsuit, several factors come into play.

Firstly, legal battles are mostly very arduous and expensive. Since #MeToo cases that do not have elements of rape or assault are treated as cases of private wrongs, the individuals themselves have to bear the financial cost. This battle space can be manipulated and negotiated by experts in law who can deviate into technical nitty gritties, stripping the case of its actual substance, and arrive at a cold, calculated, logical yet unjust decision. Some cases, even after reaching the court, tend to be settled out of court, where sums are exchanged for silence from the victim. Many women who are victims of sexual harassment may never even consider moving their case to court for fear of being ostracised by their family and society at large. Anything sexual, coerced, or consensual is, after all, still a hushed topic in our society, which fetishises sexual purity as a measure of the dignity of women and their families.

Secondly, society declares the verdict in cases of sexual harassment as much as, if not more so than, the law does. One cannot and should not overlook the fact that the legal system lies entrenched within our deeply patriarchal social system. Our laws are drafted, deliberated on, enacted, executed, and interpreted in an unequal space where the dignity of the ‘lesser’ genders is to be policed rather than liberated. Against such a backdrop, it is difficult for courts to shed their inherently oppressive patriarchy and to recognise the systemic issue of abuse by rising above the questions of women’s character, their timing of accusation, and their ulterior motive in disclosing their private trouble.

Thirdly, and most importantly, cases of #MeToo, though they revolve around notions of sexual abuse that get trivialised as gender issues, are in fact issues of abuse of power. Undeniably, the majority of perpetrators are men in positions of power: they are either employers, bosses, financiers, investors, artists, or politicians. These positions of power uniquely equip them with the potential to test their dominance--in the form of sexual and psychological abuse--against vulnerable subordinates or dependents. Hence, when cases pertaining to sexual harassment go to court, skewed power relations between the parties are as important as the peripheral facts surrounding the case.

The judiciary, with its unique power to drive social change by setting foundational precedents, must be holistic in dealing with cases of #MeToo if and when they appear in courts. So far, the Nepali judiciary has not set any landmark precedent on cases that arose purely under the #MeToo banner. The justice system must sensitively handle issues to do with burden of proof so as not to further discourage women from coming out, ease the rigidity of statutes of limitations, and focus on untangling the truth in the midst of power struggles. The judiciary is now under heavy scrutiny of the public for its recent questionable judgements that resulted in Rajan Koirala’s early release from prison. The recent defamation lawsuit filed by Bhuwan KC against Samragyee Shah presents the judiciary with an opportunity to show that it still stands with the powerless.

Through visionary and just verdicts, the judiciary has the potential to act as a catalyst to unravel centuries of oppression from which women have been struggling to break free and to consolidate their dispersed whispers under the #MeToo banner into one loud and clear judgment that unequivocally deters abuse of power by men against women. For this important movement to succeed, it is imperative that the jurisprudence on defamation not become yet another regressive armament in the arsenal of patriarchy to further silence sexually harassed victims.