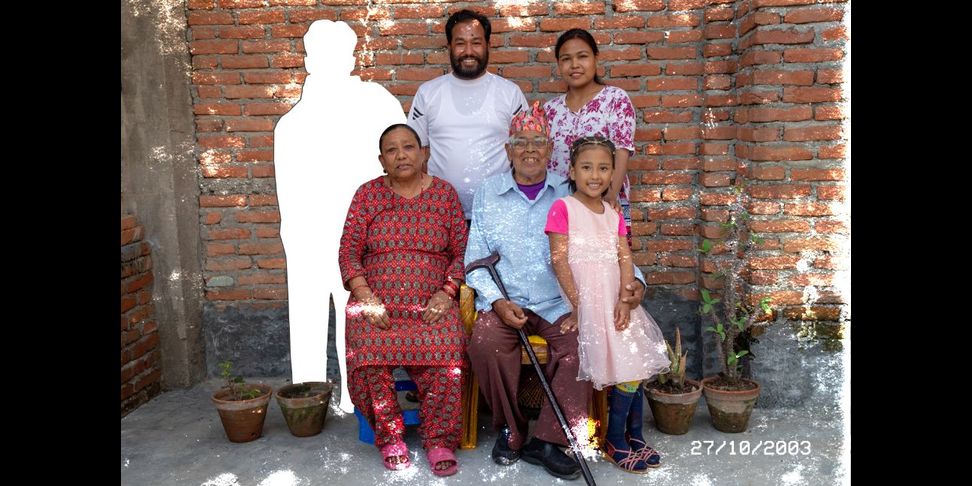 When the coronavirus hit, a crisis began to loom all over the world. People started to panic. The socioeconomic lives of many came to a halt, abruptly. The long days of lockdown began and people were stuck within their four walls. Those in the midst of their families had emotional support, but those far from their families became emotionally vulnerable. People who had migrated looked for ways to get back home by any means possible.

A massive reverse migration began. Emotionally shattering stories swept through media platforms. Thousands of migrant workers walked all the way from Solukhumbu to Kailali, desperate to get back home. Many were returning back home from the alleyways of various Indian cities for the first time in decades. Long lost family members returned to their villages to seek refuge on their ancestral lands, and to be reunited with their families.

This was their last hope.

Everyone wanted to be home during such days of despair. But even in the midst of this remigration, there were families whose family members never returned. In particular, those who were forcefully disappeared during the decade long conflict in Nepal never came back. Their family members remained in wait, hopeful that the pandemic would finally bring them back.

From 1996 to 2006, Nepal witnessed a People’s War which claimed the lives of 17,000 people. The human toll of the armed conflict was profound. Hundreds were raped and an estimated 20,000 tortured. No Nepali family was spared from being affected by the events of the conflict. In this, a staggering 1,530 disappeared. Since the end of the conflict, limited support has been provided to survivors and the families of the disappeared.

A Comprehensive Peace Accord was signed on November 21, 2006 between the government and the Maoist party. It brought ‘peace’ in the nation and achieved many political goals, ranging from federalism to a new constitution. However, 14 years have passed and while there have been 11 prime ministers, none have put sincere effort into locating the disappeared.

Both commissions that were formed to investigate the conflict are now outdated. The discourse on transitional justice has approached memory, truth, and justice in legal terms where the experiences of acute loss of individuals and families are often lost. Absent are the personal accounts of survivors and the families of the victims.

Bikkil Sthapit  Bikkil Sthapit is a rights activist and a photographer. Lately, his works have revolved around the issues of the enforced disappeared people during the People's War. He's also the founder of an oral history initiative SunaMeroKatha.com.