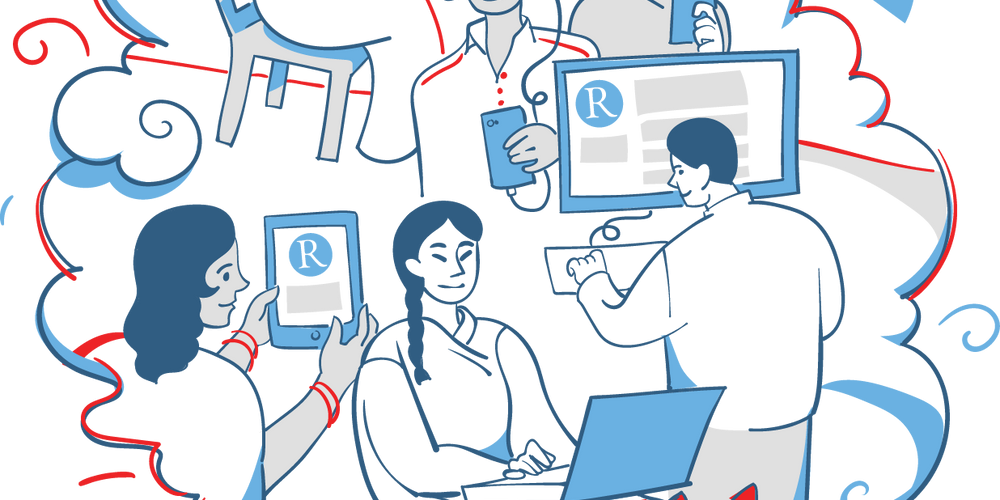 The history of media tells us that the invention of each new medium, such as radio and television, holds great promise for raising human consciousness. That promise is squandered when media get taken over by businesses that want your attention to sell an unholy amount of advertisements. The internet, with its propensity to reward scale and virality, has proved to be no different. As giant tech platforms and machine-learning algorithms fueled by big data battle for your attention, media can manipulate your behavior in order to maximize profits. Clickbait articles with no substance, an endless stream of listicles, we’ve all been there – spending hours consuming information on the internet that is far from enriching.

We want to build a community of readers who seek depth instead of the constant buzz of the daily news cycle.

Luckily, the internet also enables another model of journalism. It’s a model that respects readers’ time and intelligence. It prioritizes thoughtfulness and reflection over a torrent of headlines. It promotes collaboration between journalists and readers. Its goal is not to maximize profit or to increase the number of users, but to maximize trust for healthy public discourse.

It seeks to build a community around the shared belief that free press is foundational to a free society, and without it, there is no way to hold those in power accountable.

We are calling this the membership model. We want to build a community of readers who seek depth instead of the constant buzz of the daily news cycle. We are a digital native publication – and we want to try new ideas and new ways to engage with our readers. We are a publication committed to public service and we want to continue covering issues without having to worry about catering to business interests. We are accountable to our readers and nobody else. We realize that our readers know so much more than us, and we are inviting them to play a more active part in telling stories.

The Record began from the premise that new technology allows journalism to be democratized, and that the media does not, and should not, be the mouthpiece of governments and businesses.

Our commitment to being inclusive means we won’t erect a paywall. We are convinced that membership is the best way of fostering independent journalism. We started out with crowdfunding, and have always run on readers’ support. Now, we’re asking our readers to deepen that relationship between the publication and readers by becoming members.

If you’d like to support independent journalism by becoming a member, please contact us at [email protected]