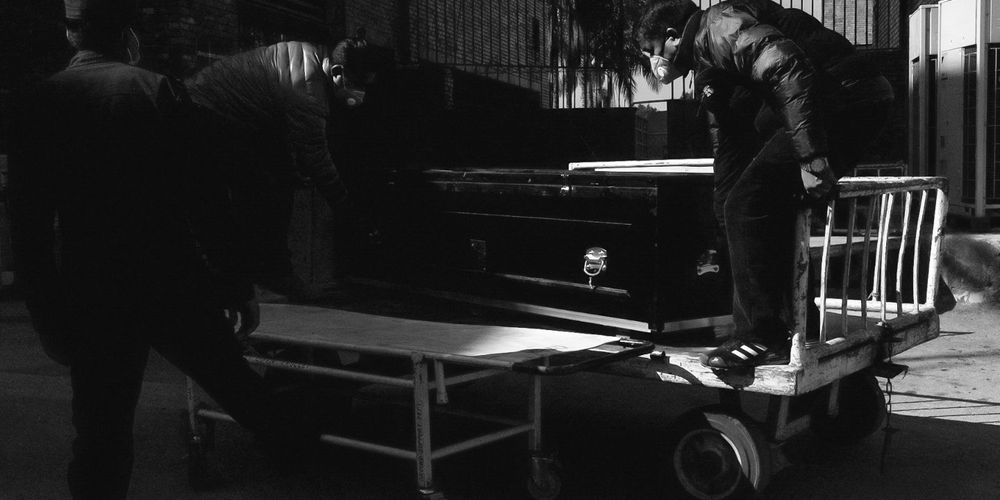 In recent decades, the remittance that Nepal receives from its migrant labourers abroad has grown to equal 25 percent of the country’s Gross Domestic Product. This cash injection into the economy has helped grow the country’s middle class but it has come at a significant cost. At least two-to-three dead bodies are repatriated back to Nepal every single day from labour destinations in the Middle East and Malaysia. More than 7,400 migrants have died in foreign lands since 2008. Their bodies are sent home, where they are collected by a hearse and driven to their families.

Kishor Maharjan traces the journey of one such migrant labourer, Nur Bahadur Thapa, from hearse to home.

Heera Lal Dhakal had been waiting for over an hour at the airport for the body to arrive. The flight, coming in from Riyadh, was supposed to land at 9.25am but had apparently been delayed. It was 11.30am, two hours later, that the plane landed. Dhakal went through the airport, filling out the required paperwork before collecting the casket. The body belonged to Nur Bahadur Thapa from Vyas Municipality in Tanahun. It was Dhakal’s job as one of the 21 makeshift hearses hired by the Foreign Employment Promotion Board to deliver the body to Thapa’s family. 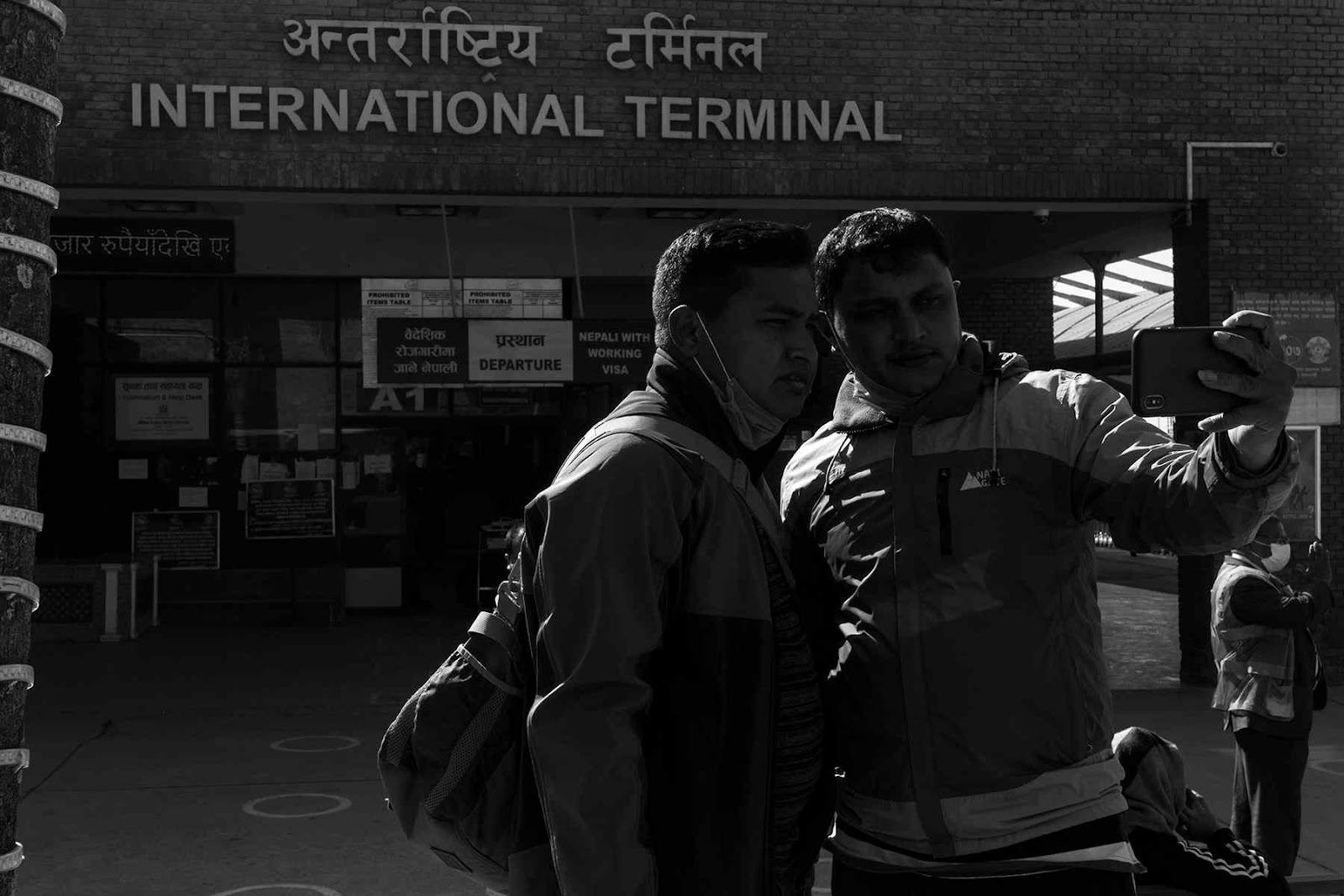 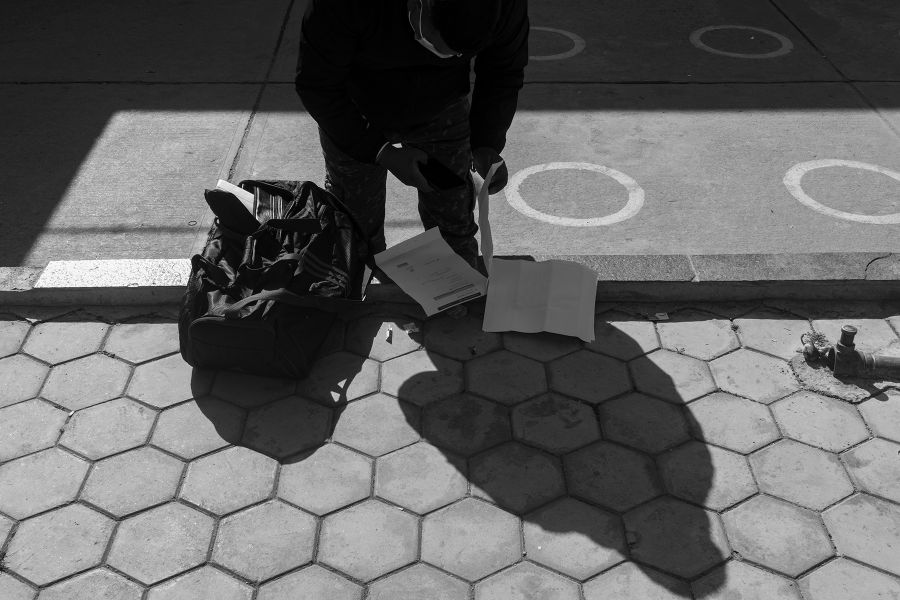 “This job is very sensitive and I have to be very careful. It’s my duty to deliver the casket to the right person, I cannot make any mistakes,” said 47-year-old Dhakal, who has been delivering dead bodies repatriated from abroad, primarily the Middle East and Malaysia, for over 13 years. In his career, he’s delivered more than 1,400 caskets across the country. 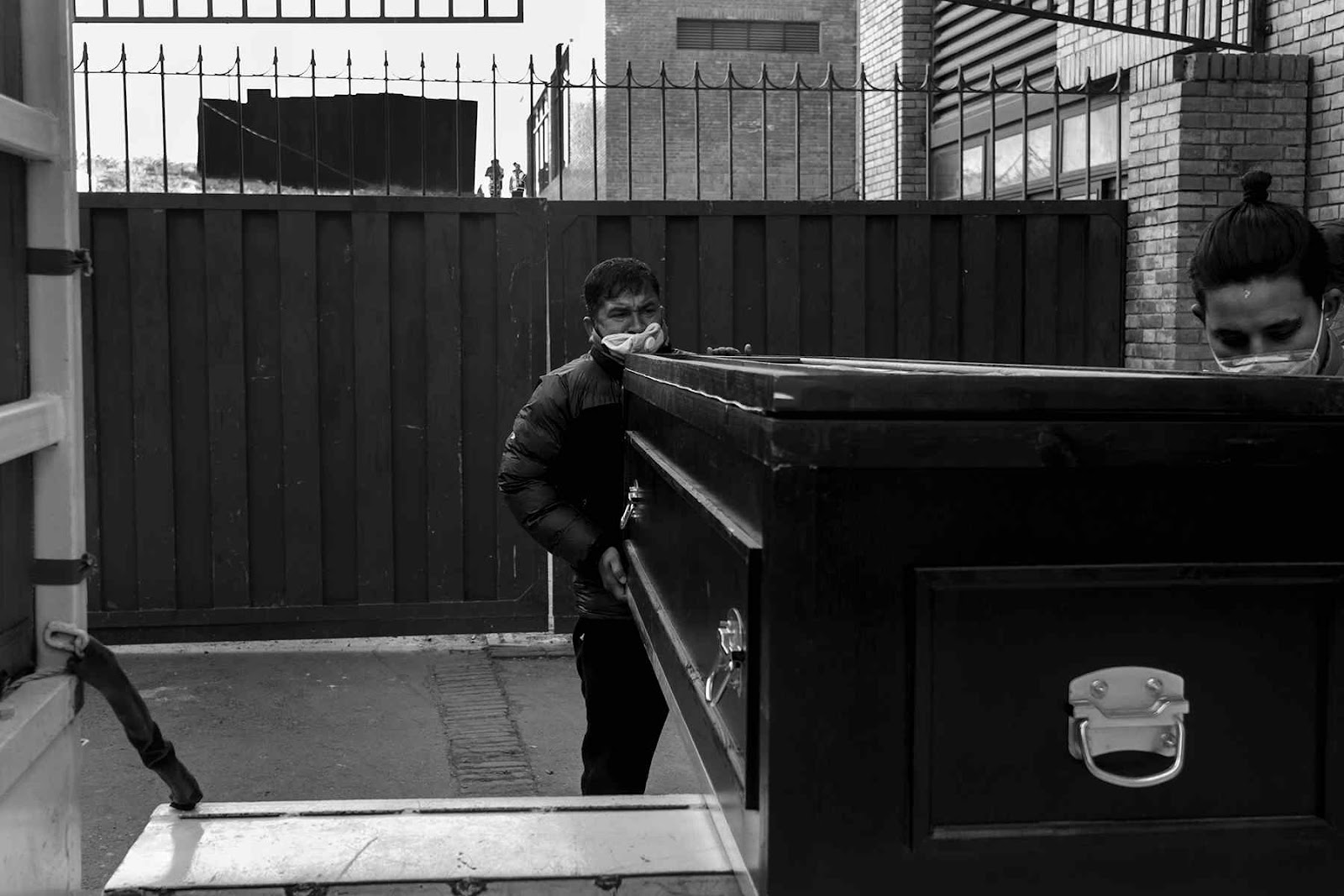 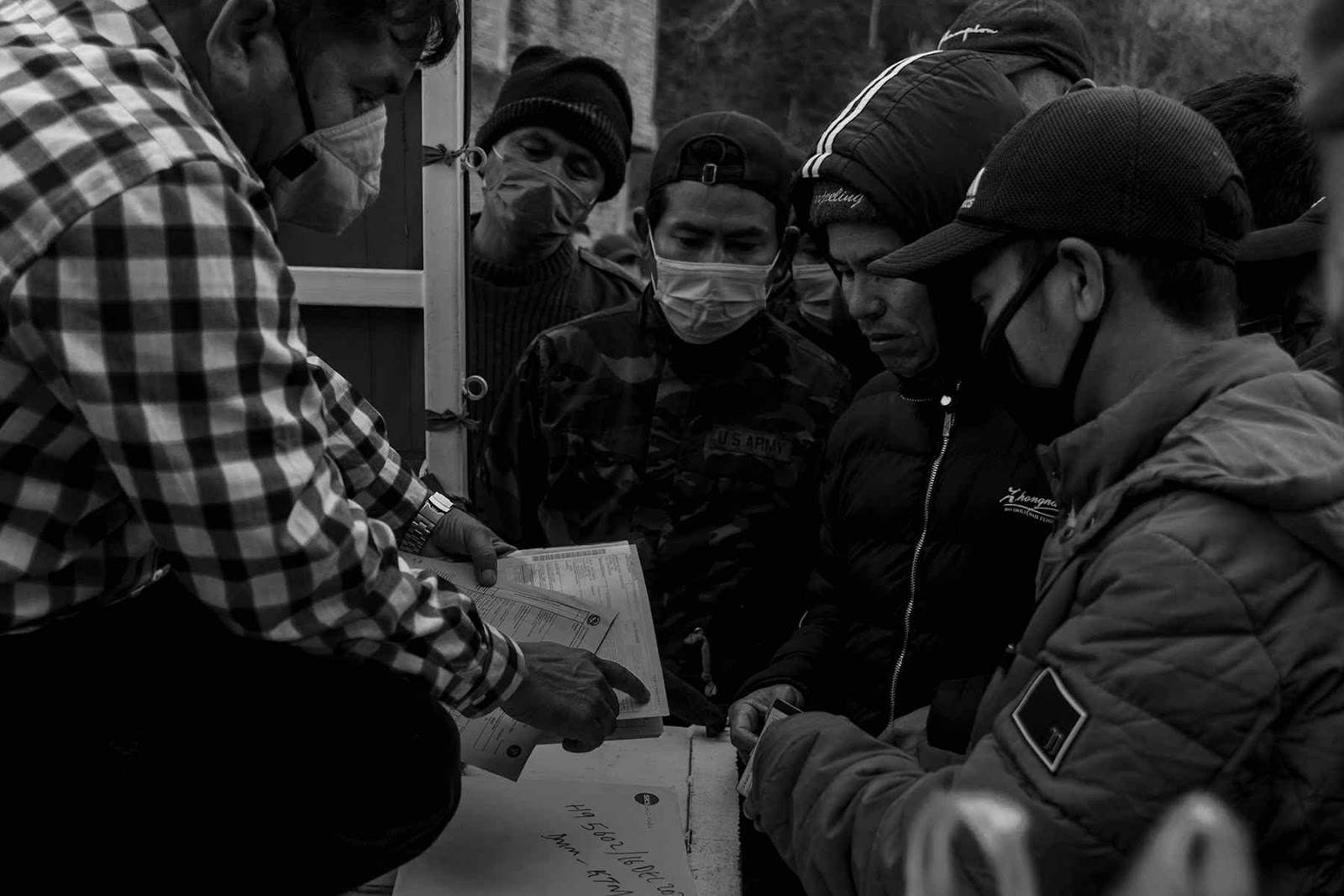 On December 16, he was in a hurry. It was already past noon when he left the airport and he was already getting phone calls from Thapa’s relatives. Each time the questions were the same, “where are you now, how much time you going to take?” 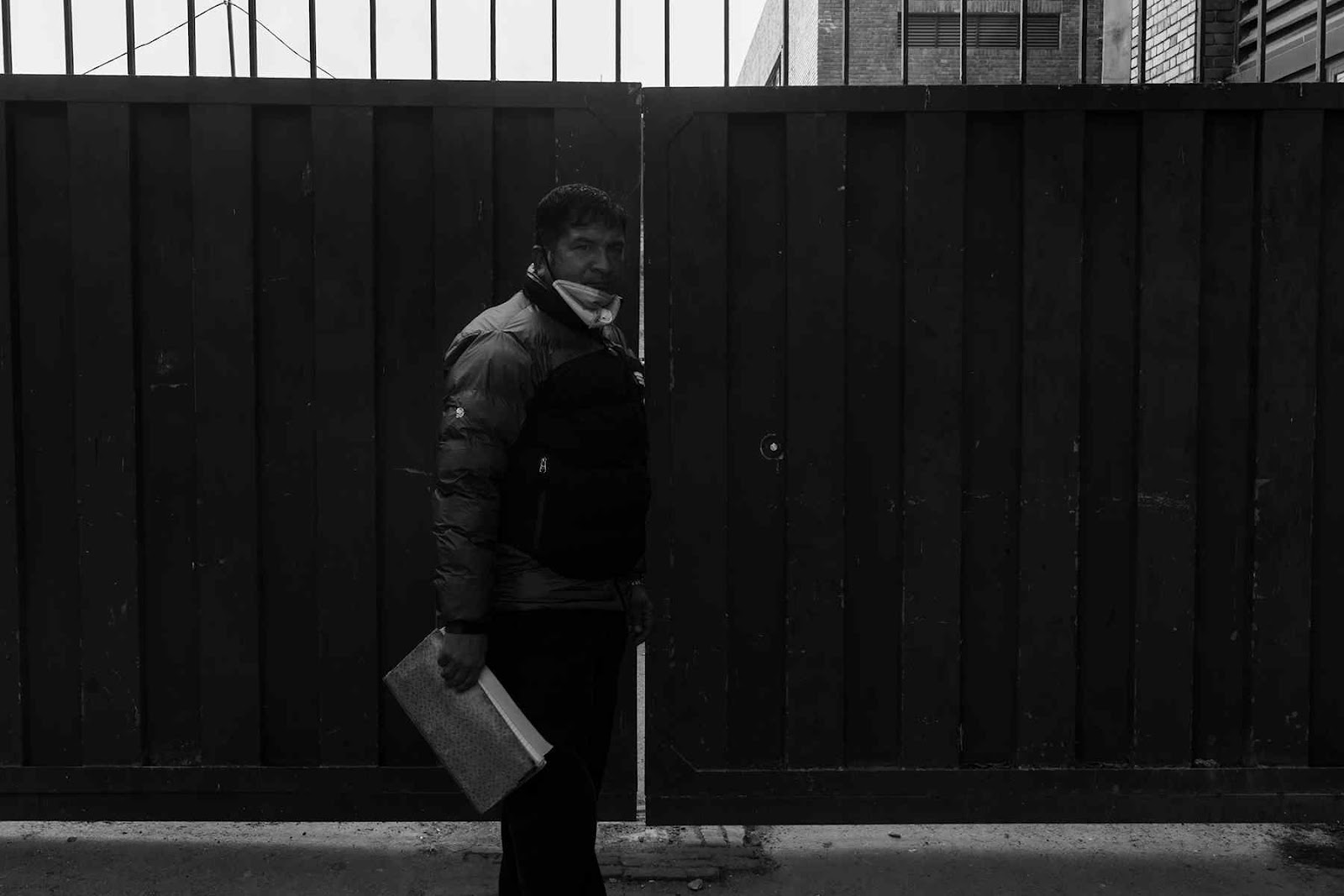 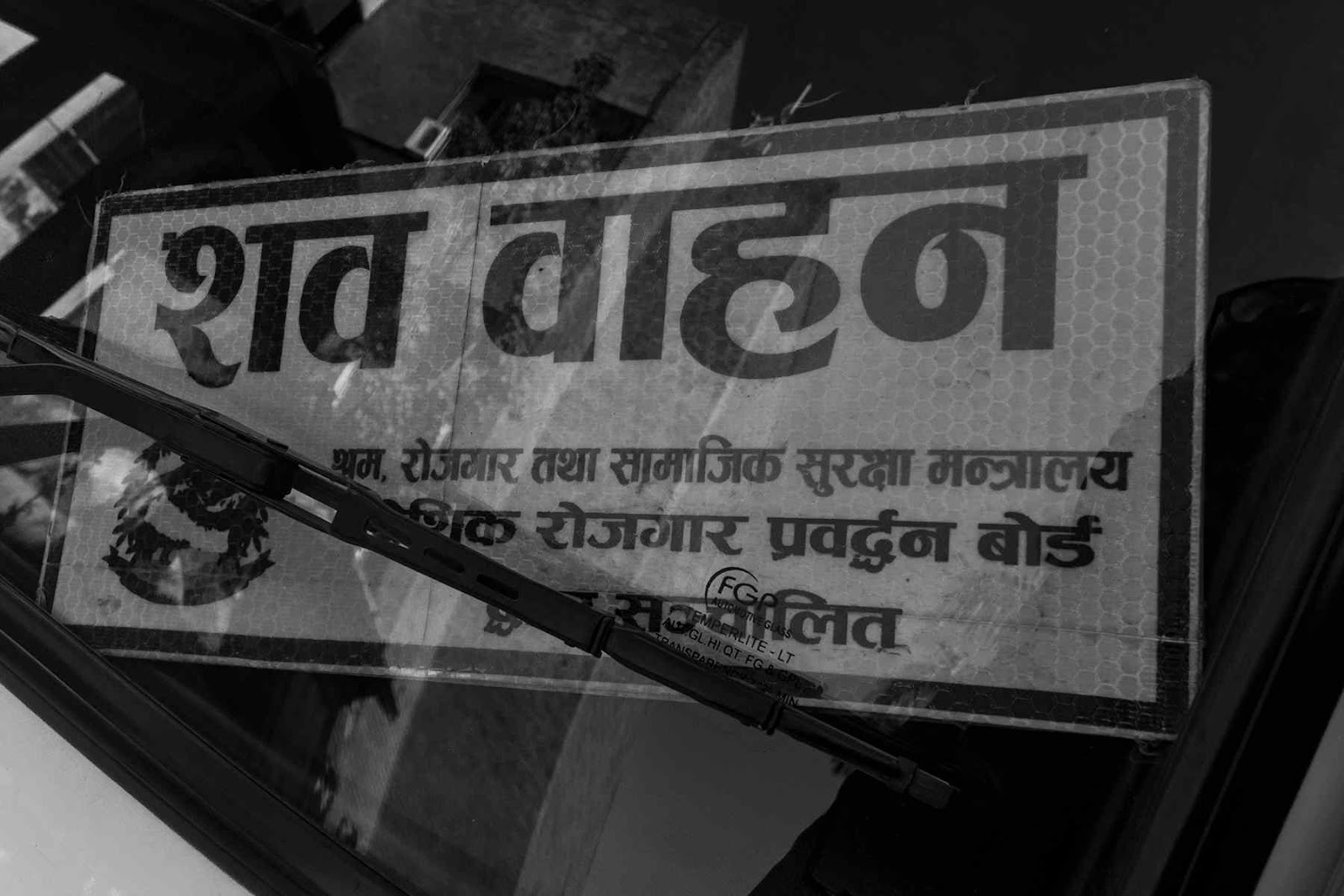 When he finally arrived in Vyas, it was 5.45pm and a large number of people were gathered to receive Thapa’s body. He handed over Thapa’s remains to his brother-in-law, Jhul Bahadur Thapa, and returned to Kathmandu. 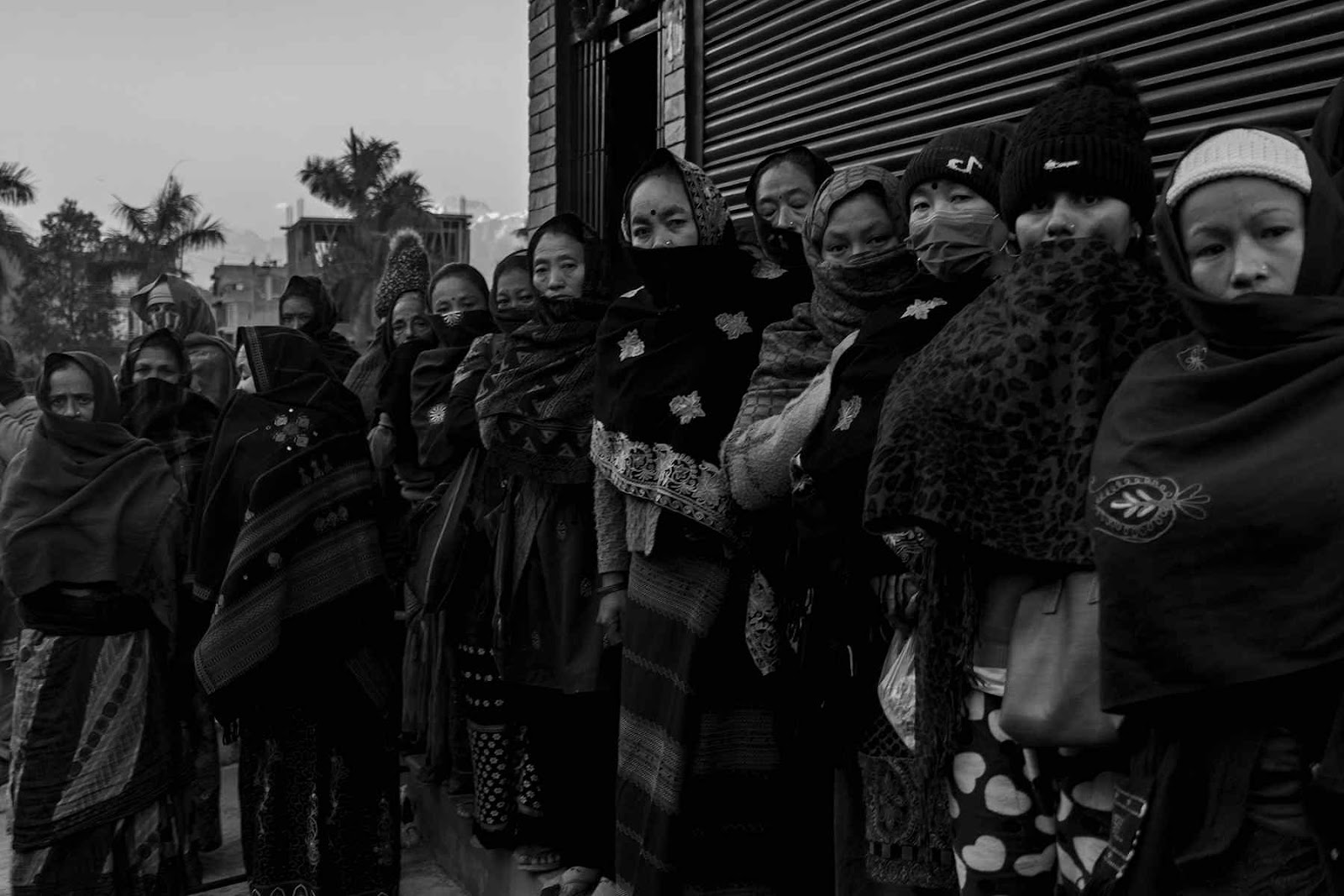 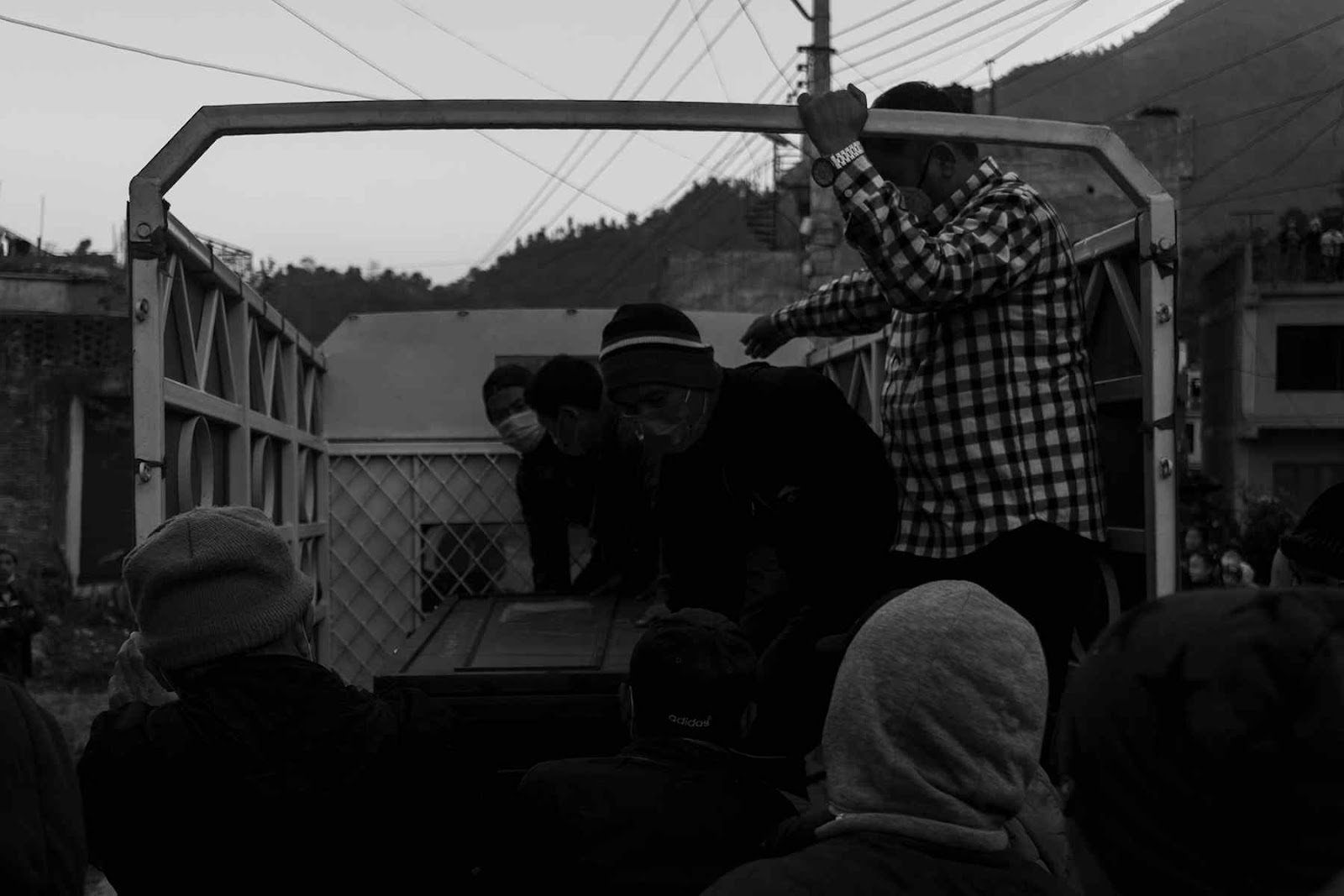 Dhakal has been delivering dead bodies throughout the past year, even during the lockdown. Despite being a hearse driver, he doesn’t believe in the existence of the coronavirus. 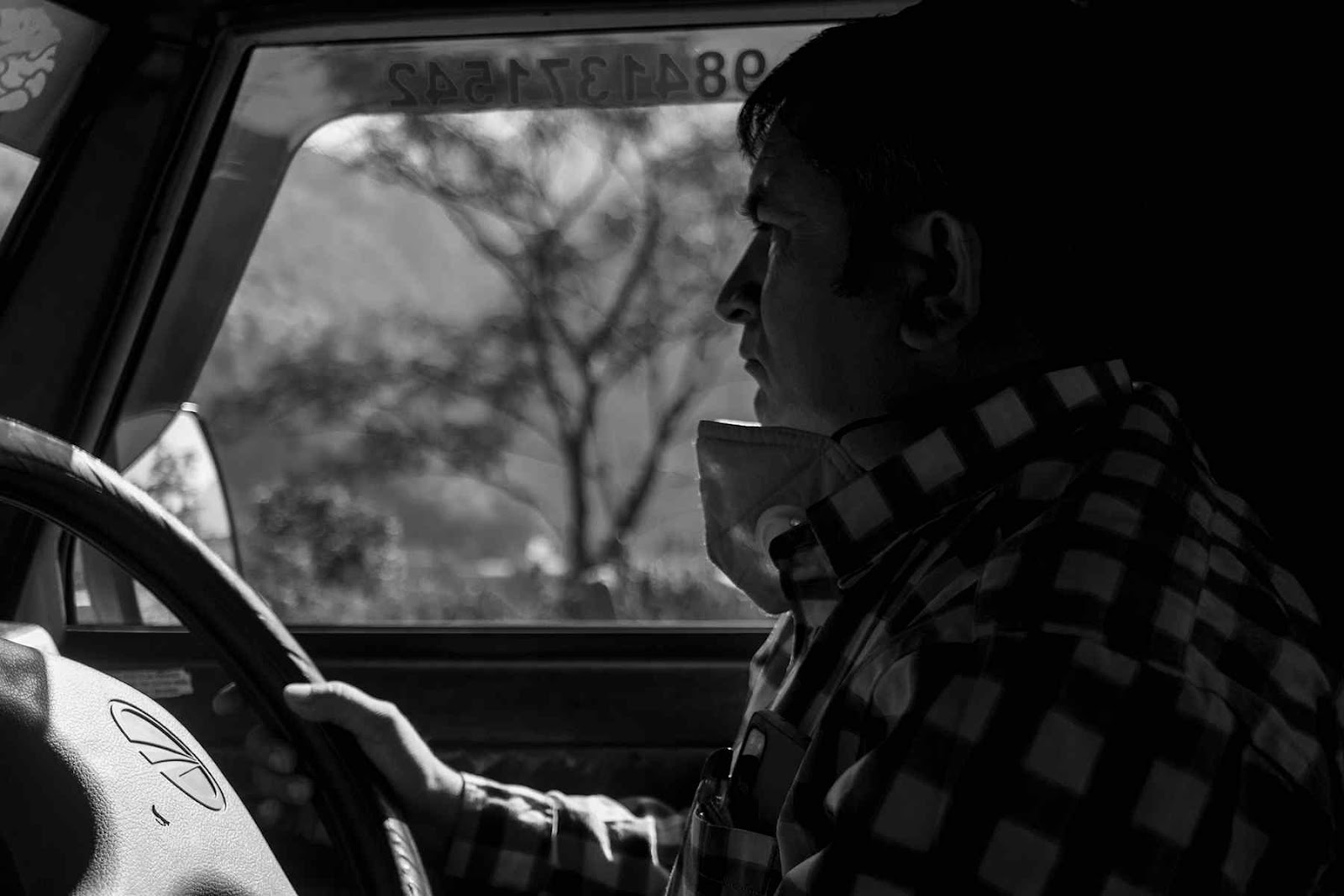 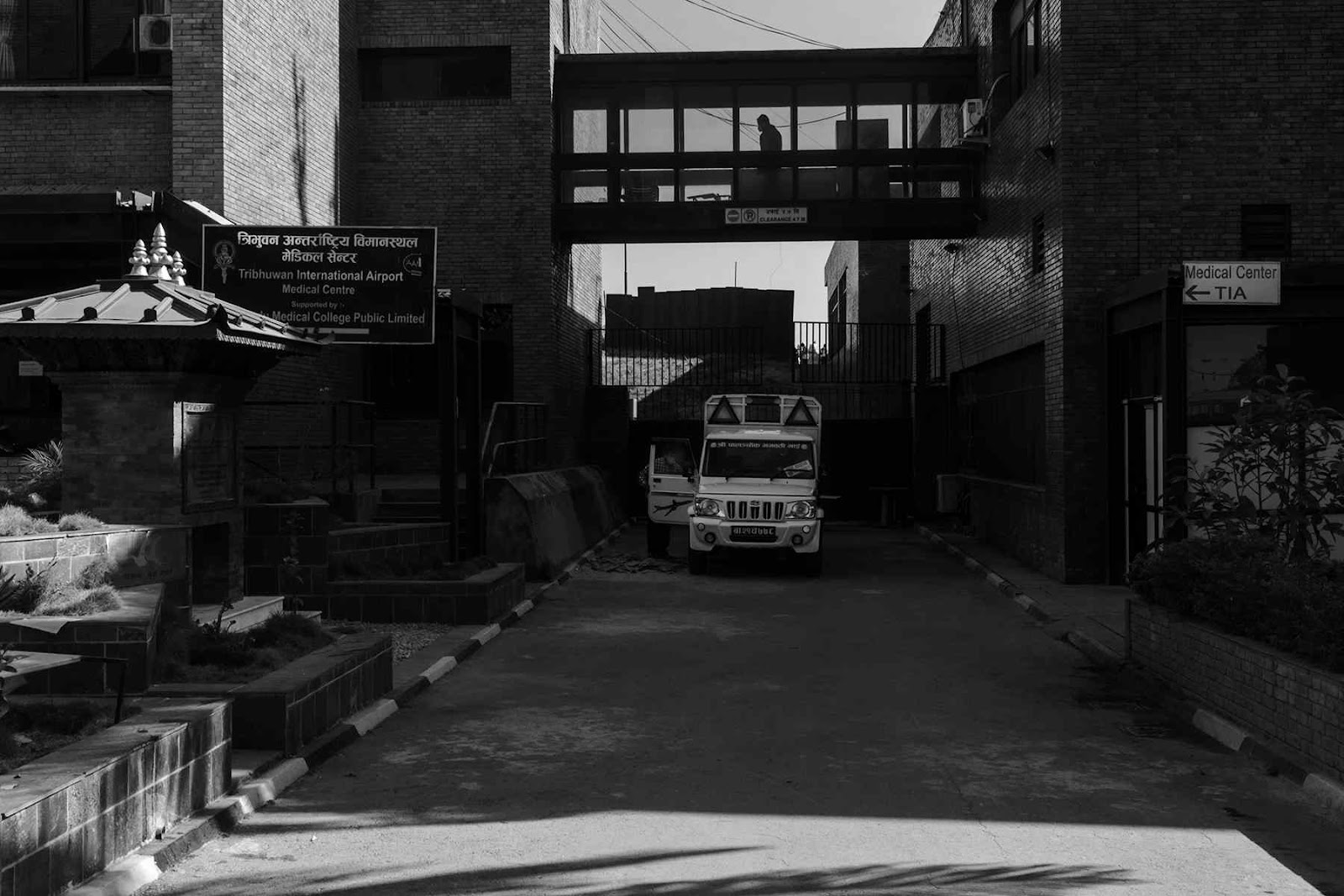 “I am not afraid of the coronavirus. I don’t believe it exists. I have been delivering caskets throughout the lockdown and have met lots of people. I haven’t had any symptoms and have tested negative three times,” said Dhakal. “I think the Nepal government has created this delusion and is taking advantage.” 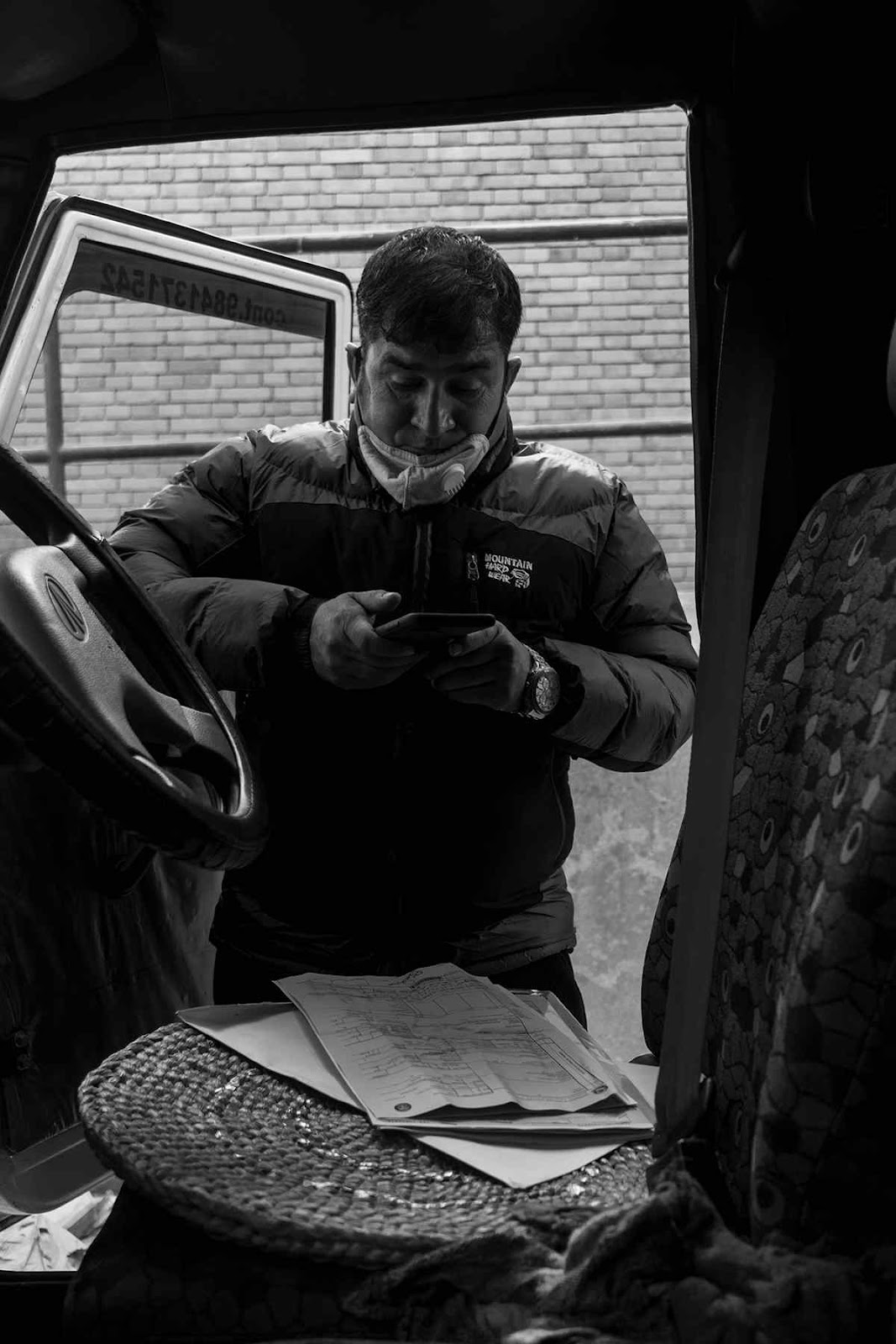 More than 270,745 Nepalis have been infected with the coronavirus and 2,021 have died so far. Worldwide, more than 2.2 million people have died of Covid-19. 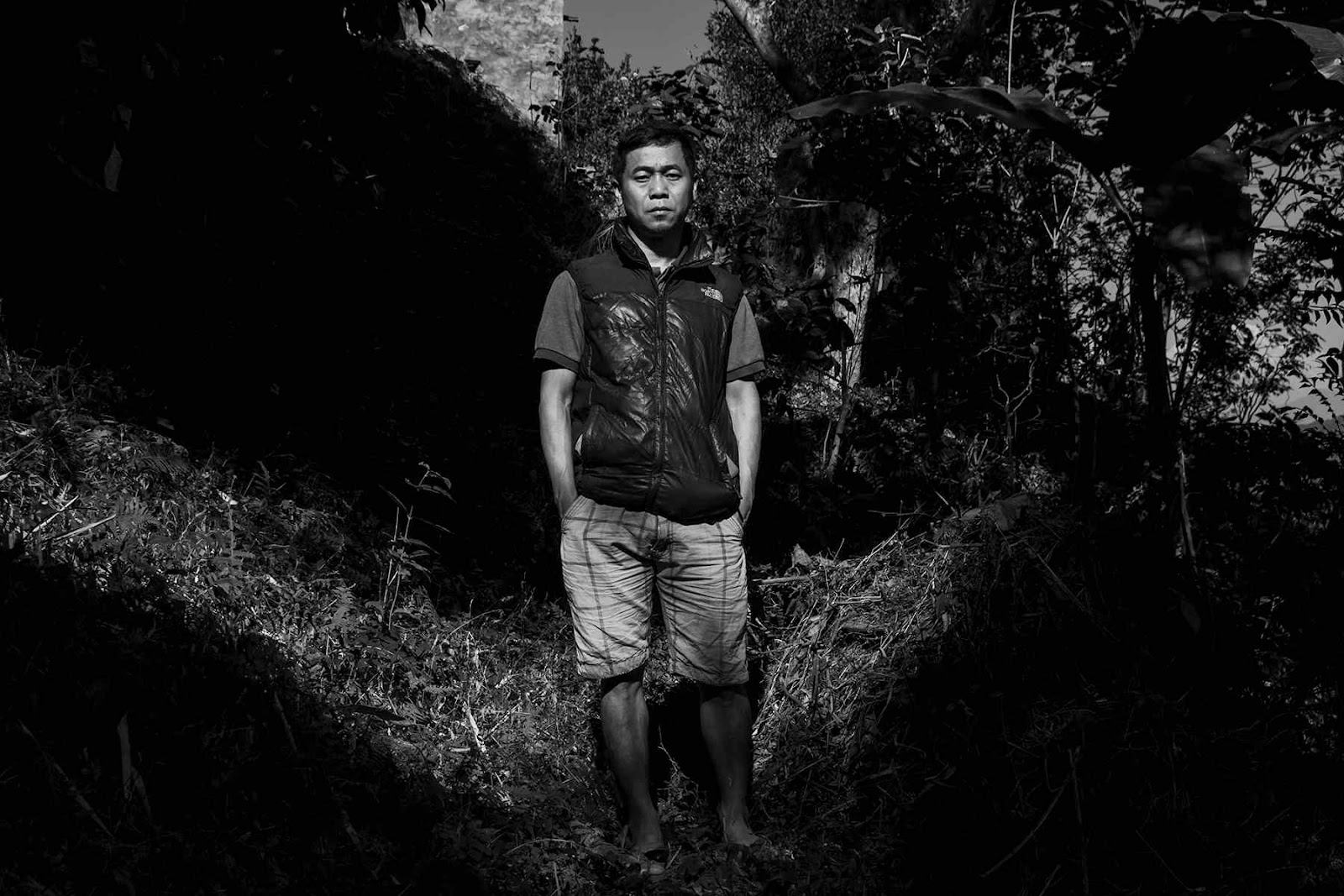 On August 2, 2016, Nur Bahadur and Prem Bahadur left to work at Cement Mixing Industries Corporation in Riyadh, the capital of Saudi Arabia. Nur Bahadur worked in tire repair department while Prem got work in the cement mixing department. Thapa had fixed working hours from 8am to 5pm whereas Prem was called in whenever required. Although they lived together, they barely saw each other. The only day they got a chance to socialise was Friday, when the company was closed. On that day, they would cook together, go shopping for groceries, and meet other Nepalis. 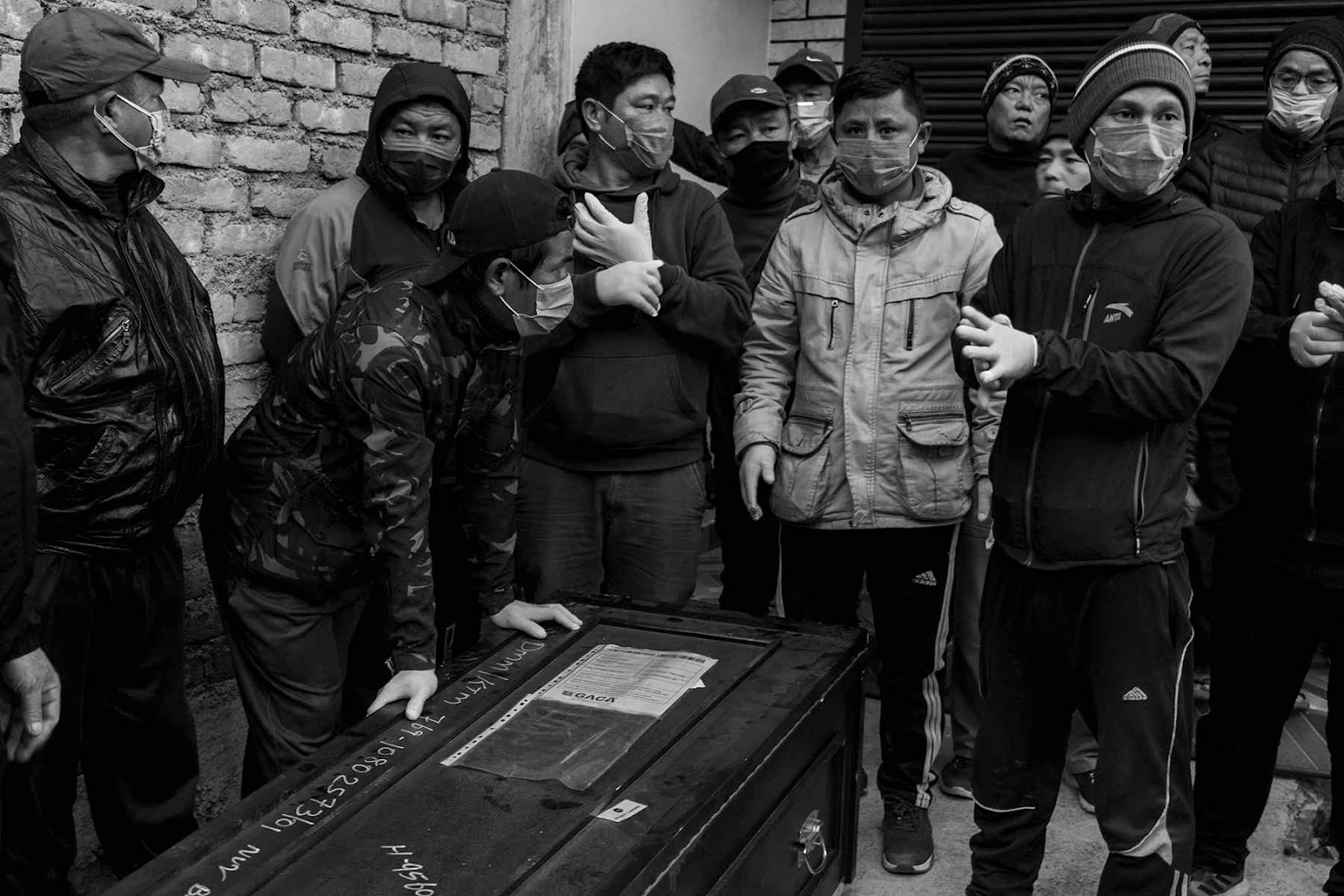 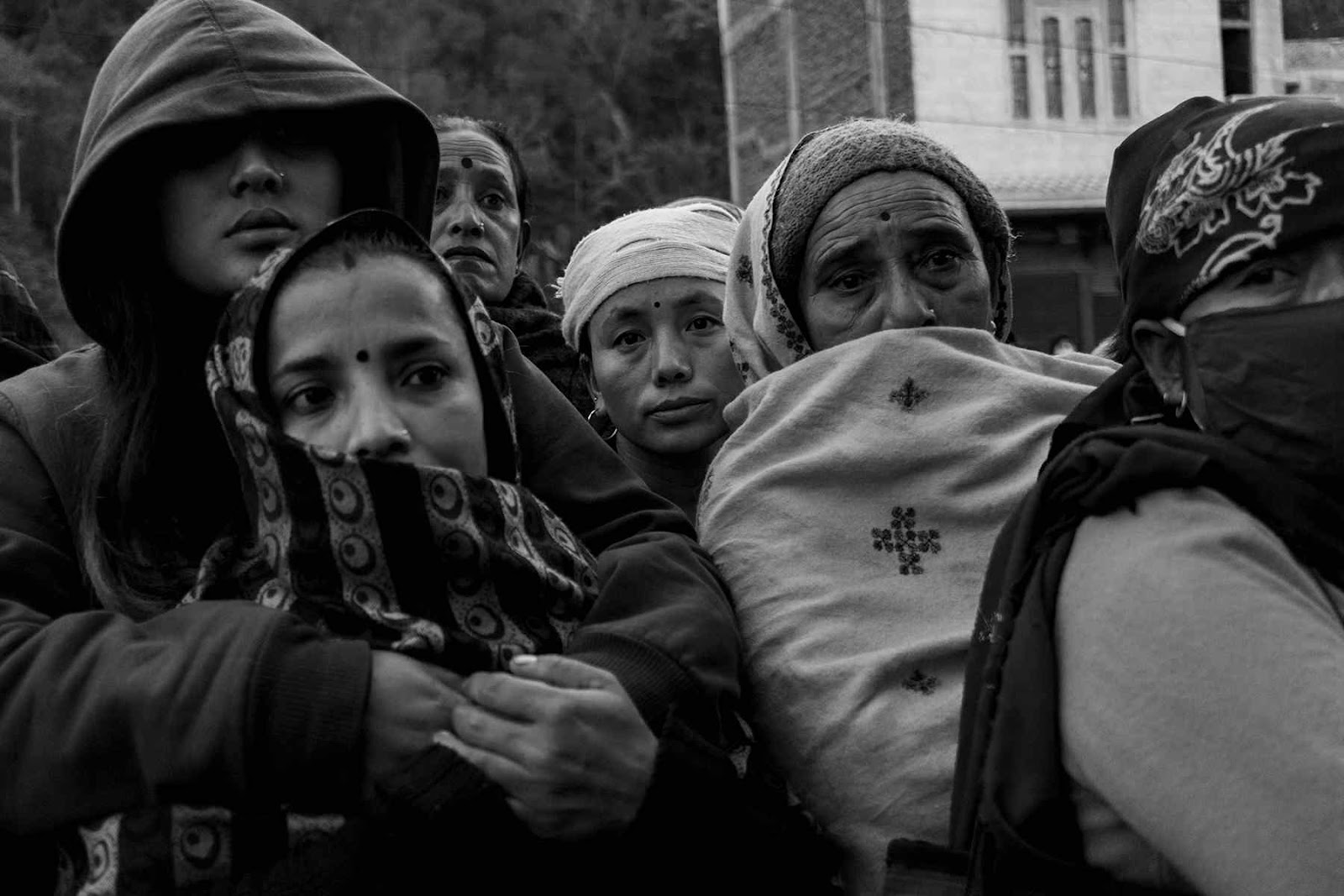 On October 31, Nur was repairing an old tire tube that had already been repaired many times before. Although his Sudanese co-worker had told him not to repair the tube as it was pointless, diligent Nur Bahadur replied that it was his job to repair tires and he would do his duty, according to Prem Bahadur. He had finished repairing the tube and was conducting a final check when the tube exploded. Nur Bahadur was thrown backwards and he hit his head on a metal pole. He was immediately taken to the hospital but never recovered. Nur Bahadur was pronounced dead on November 4. 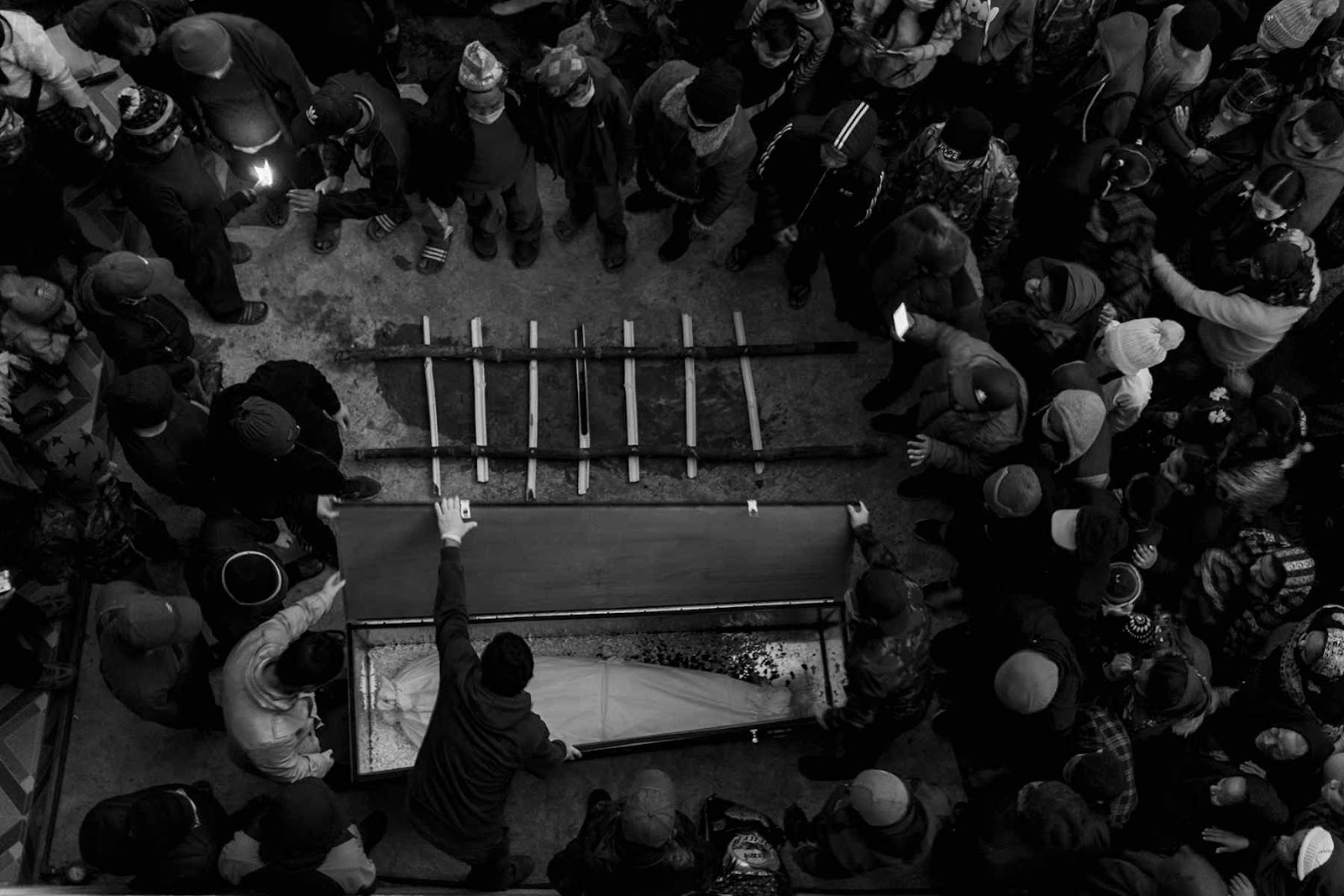 As friends from the same village, Prem Bahadur took responsibility for repatriating Nur Bahadur’s body back to his family. Nur Bahadur’s remains were supposed to arrive in Kathmandu on November 30, so Prem came back a day earlier. In Tanahun, Prem Bahadur mourned alongside his friend’s wife and two children. He went back to Saudi Arabia a month later. 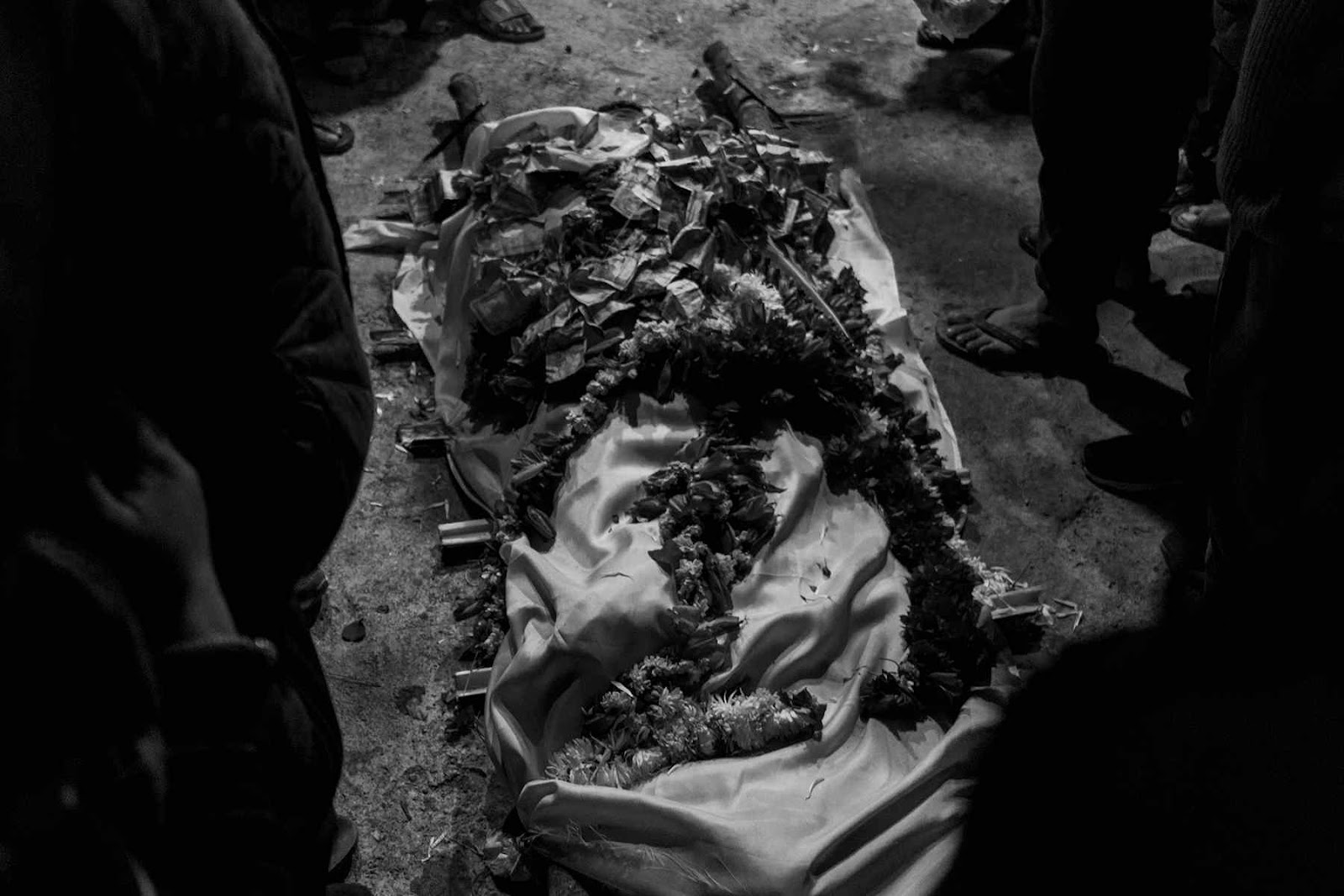 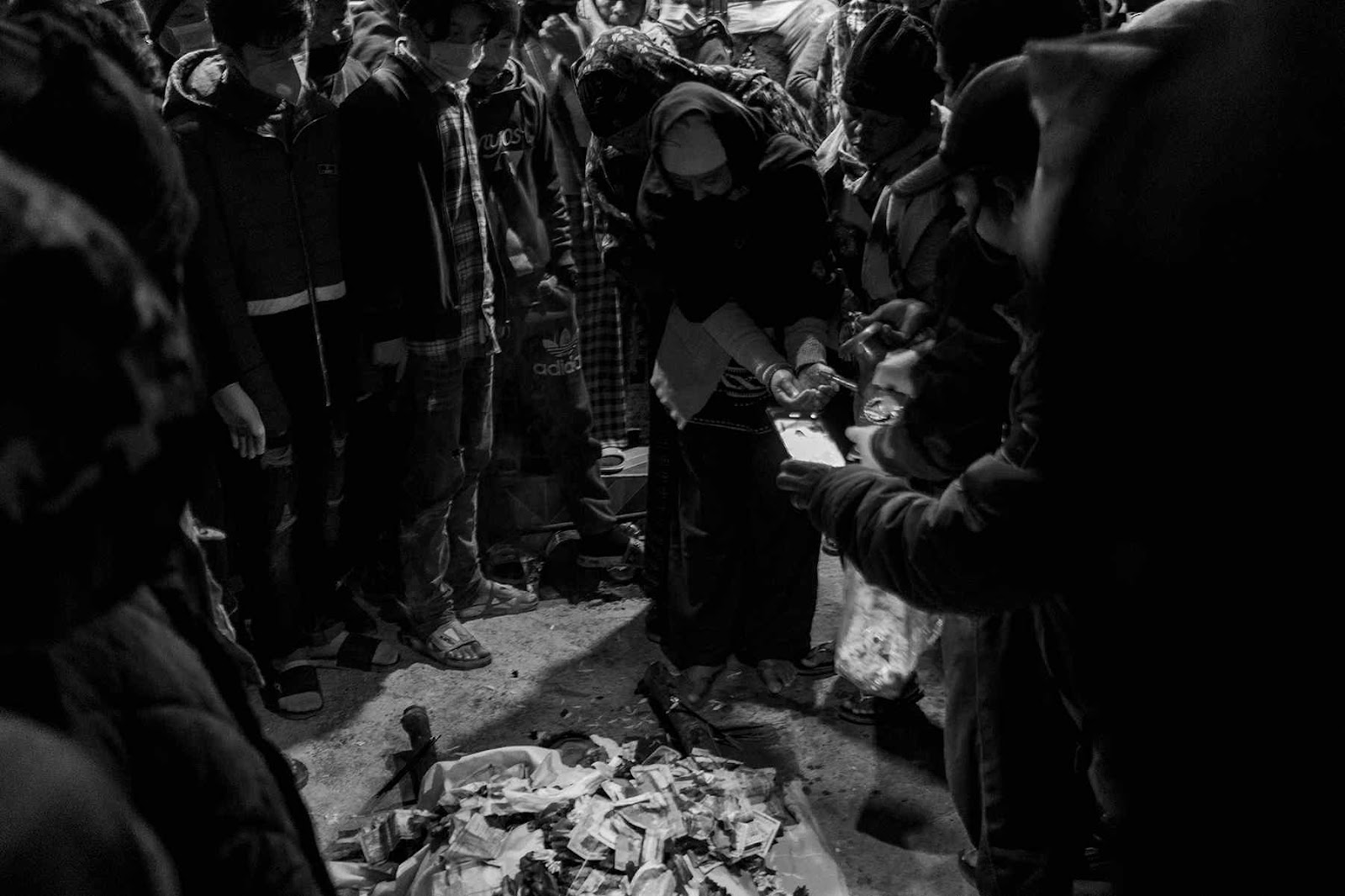 “Fate only allowed us four years and three months together. Now I will have to be alone again,” said Prem. 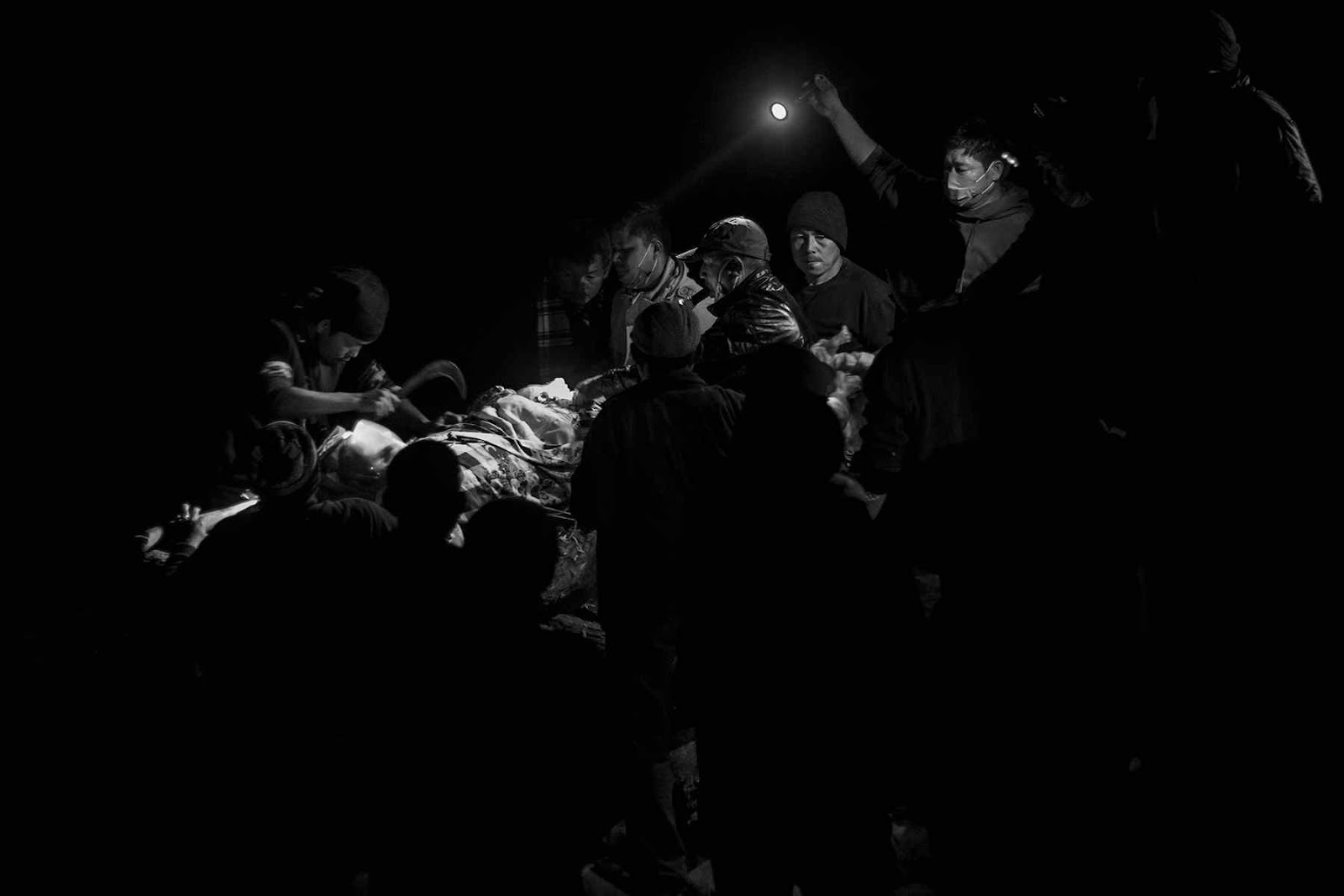 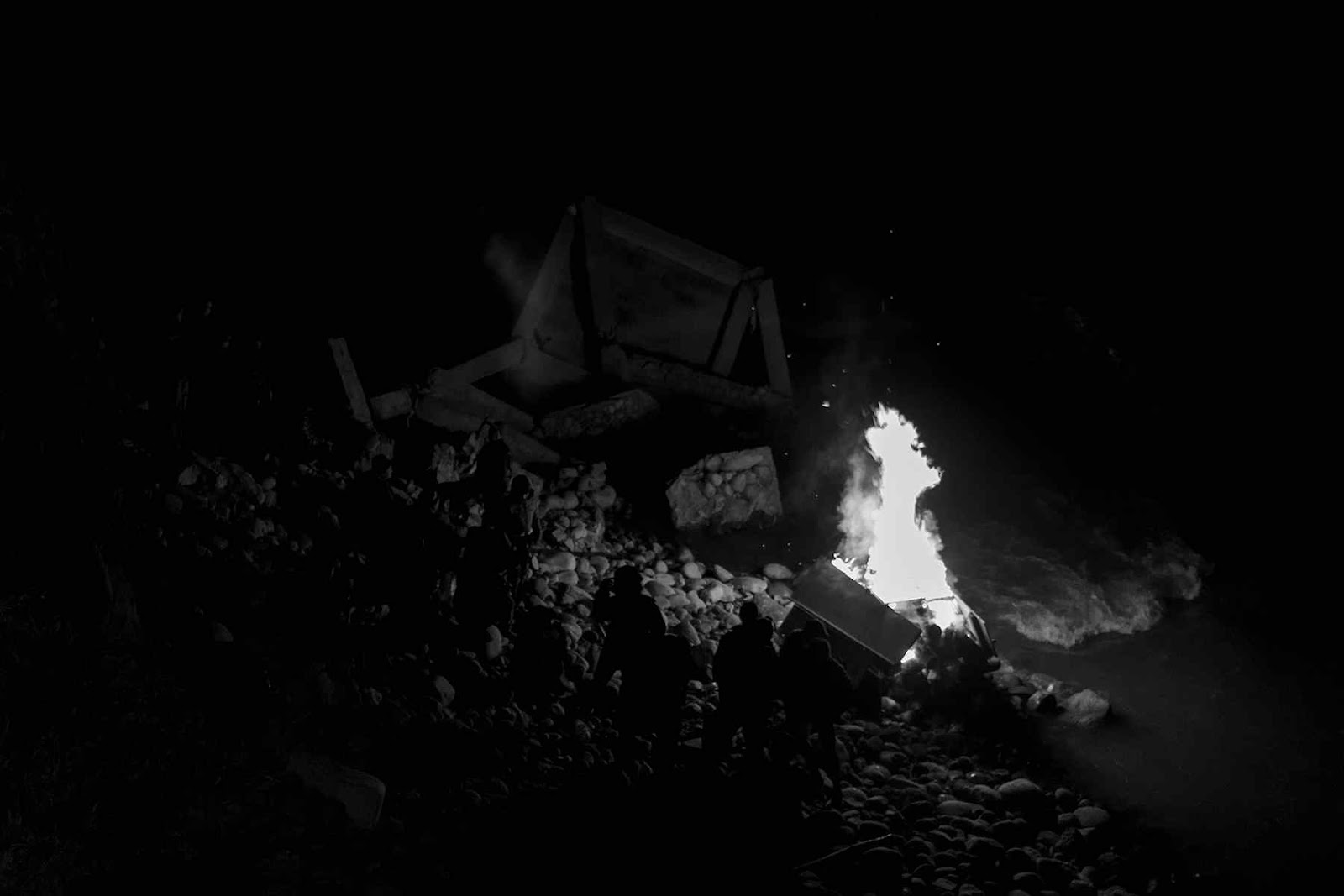 Just three months into their marriage, Nur Bahadur Thapa left Durga Devi at home to go to Malaysia for work. Over the next three years, he would return home intermittently for 30-40 days of vacation, during which time they would celebrate. But Nur Bahadur would have to leave again and Durga Devi would stay home, nursing her two children and awaiting her husband’s return. 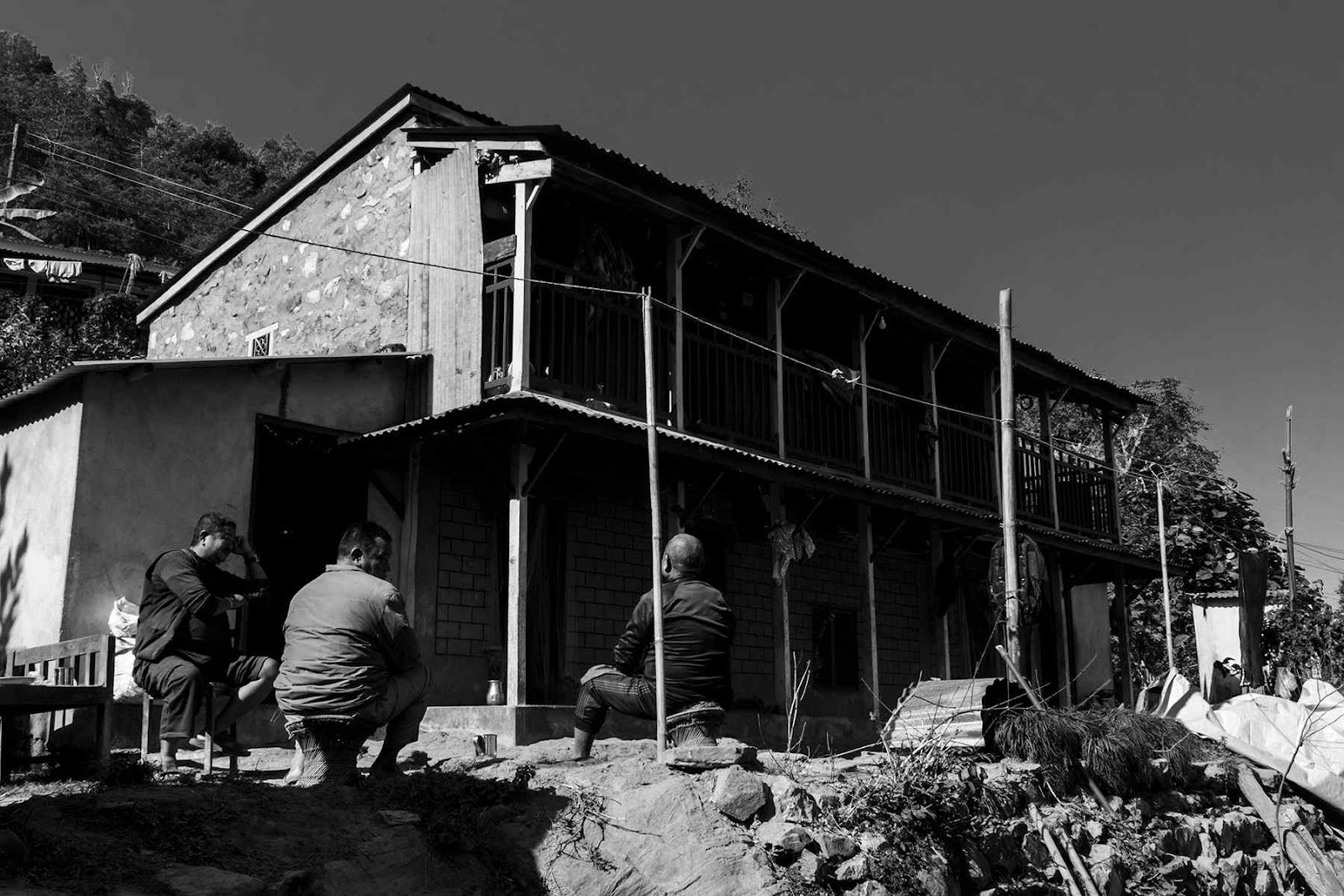 Nur Bahadur had planned to spend the 2020 Dashain with his family and had accordingly arranged his vacation days. But when the Covid-19 pandemic forced countries into isolation, Nur Bahadur’s plans were thrown into disarray. There were no regular flights to Kathmandu anymore, only chartered ones. For a migrant worker like Nur Bahadur, a chartered flight was unaffordable. 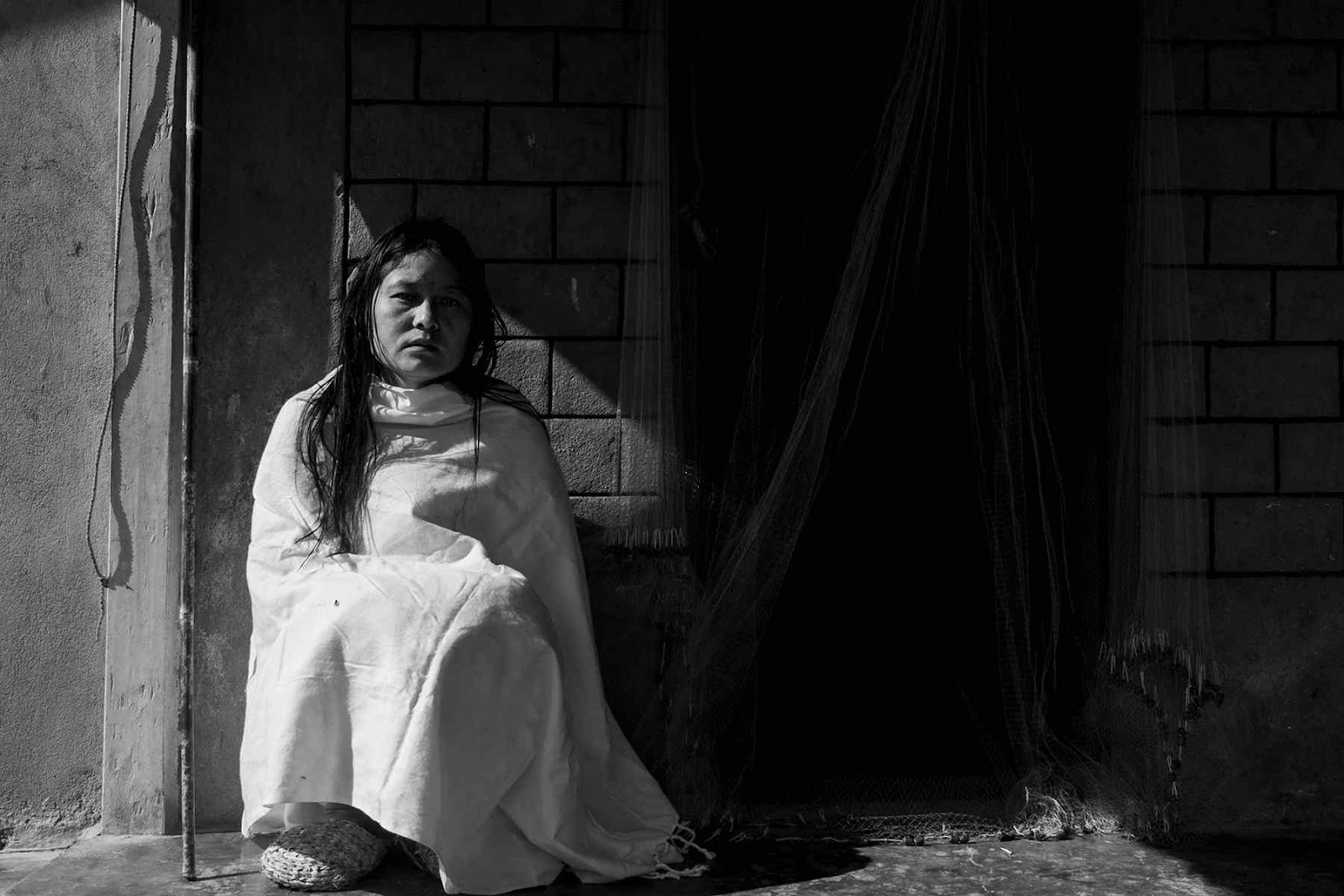 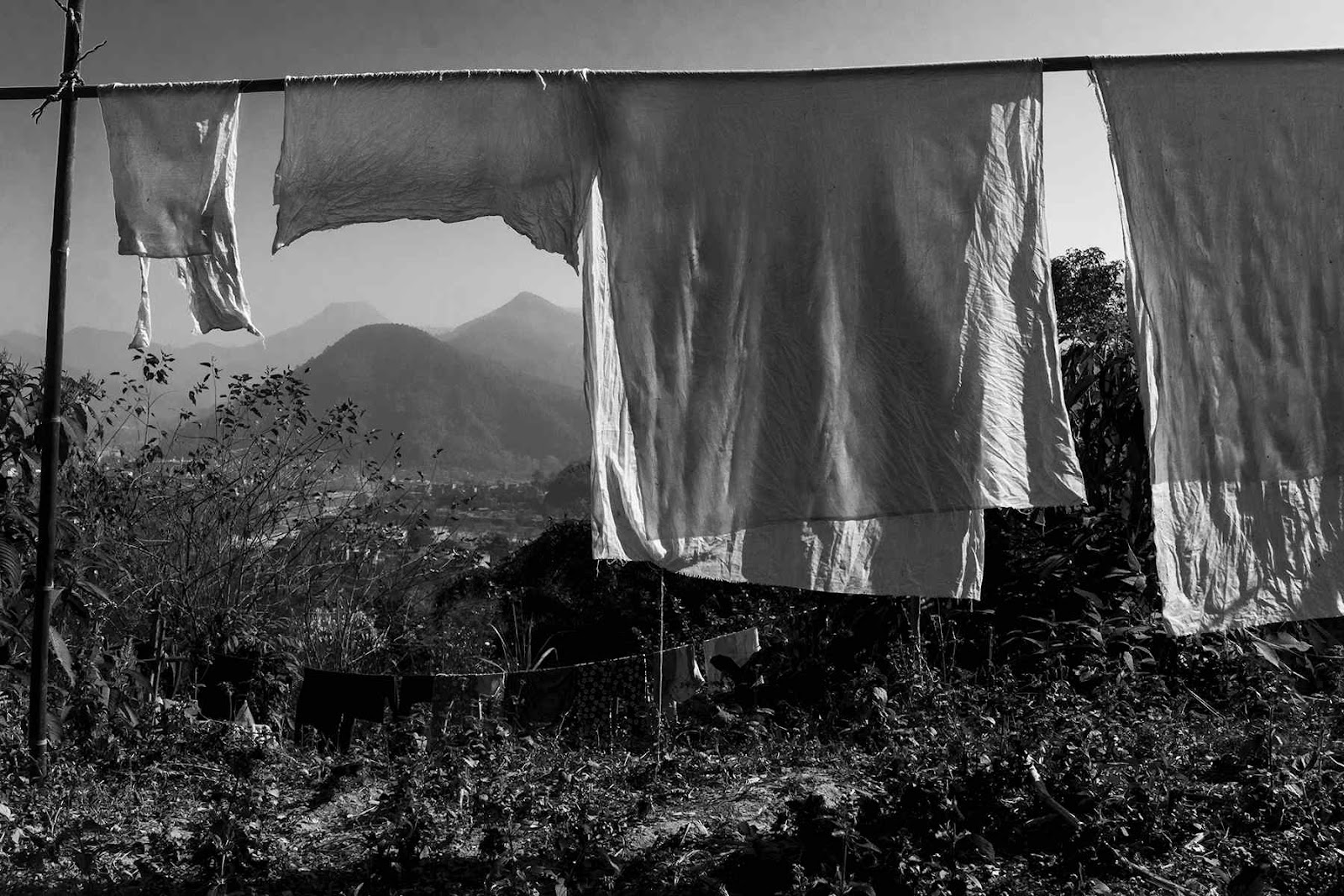 Durga Devi had spoken to Nur Bahadur a day before his accident. They generally talked on the IMO app, which allows free video and phone calls. 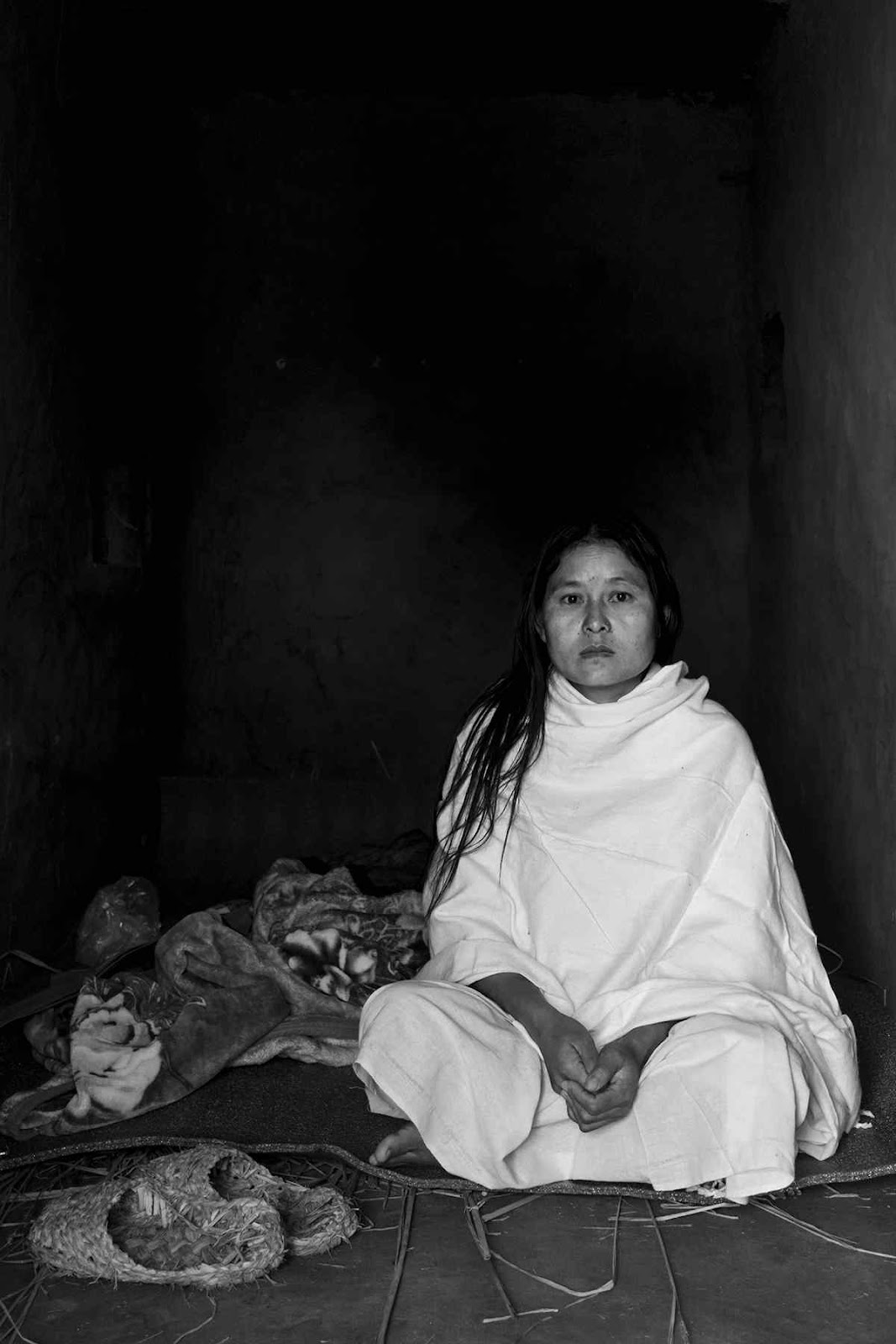 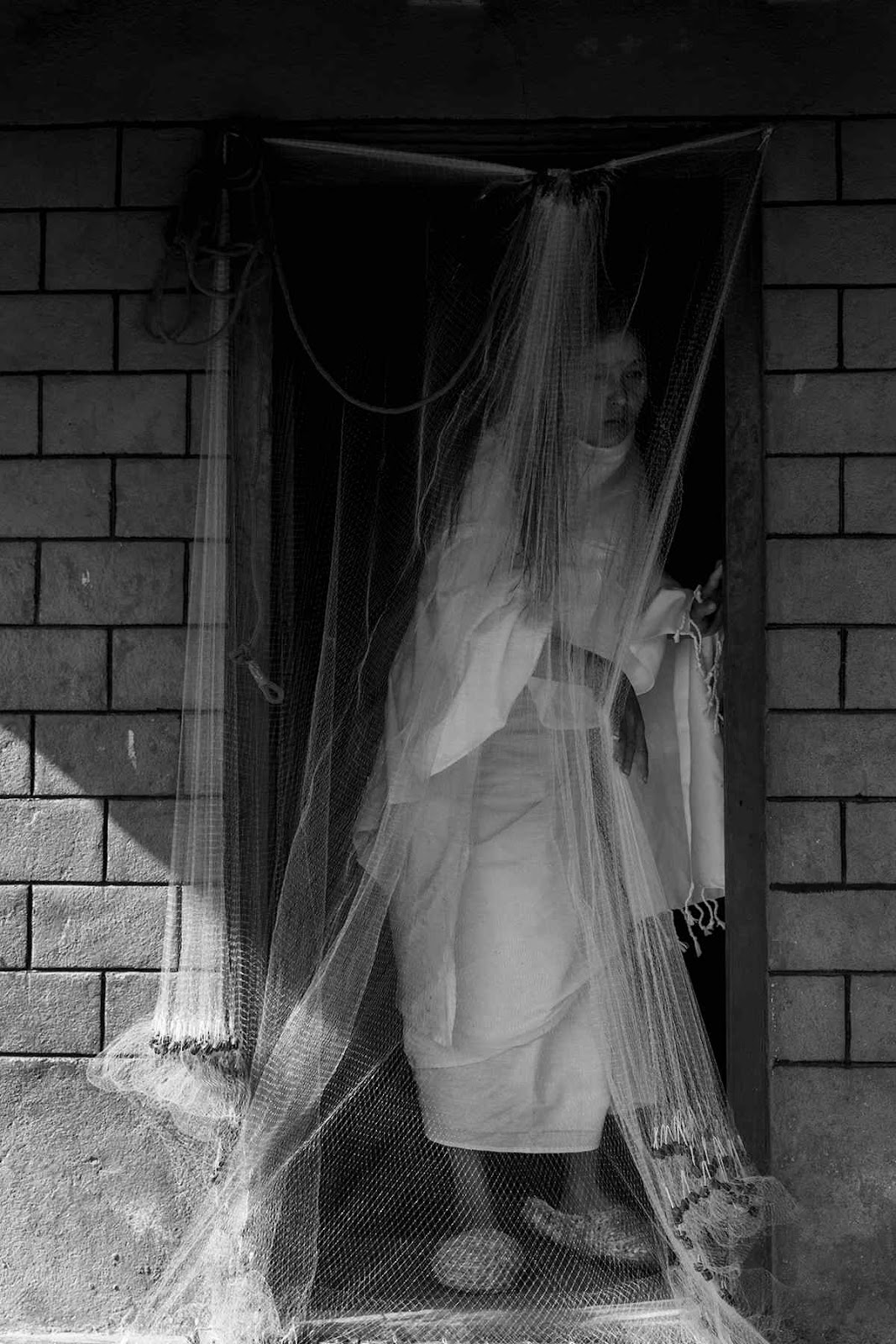 “After learning that he couldn’t come home for Dashain I had asked him to send me a photo. But he refused, saying that he would come home for Maghe Sankranti in January and see me in person,” Durga Devi recalled with tears in her eyes. 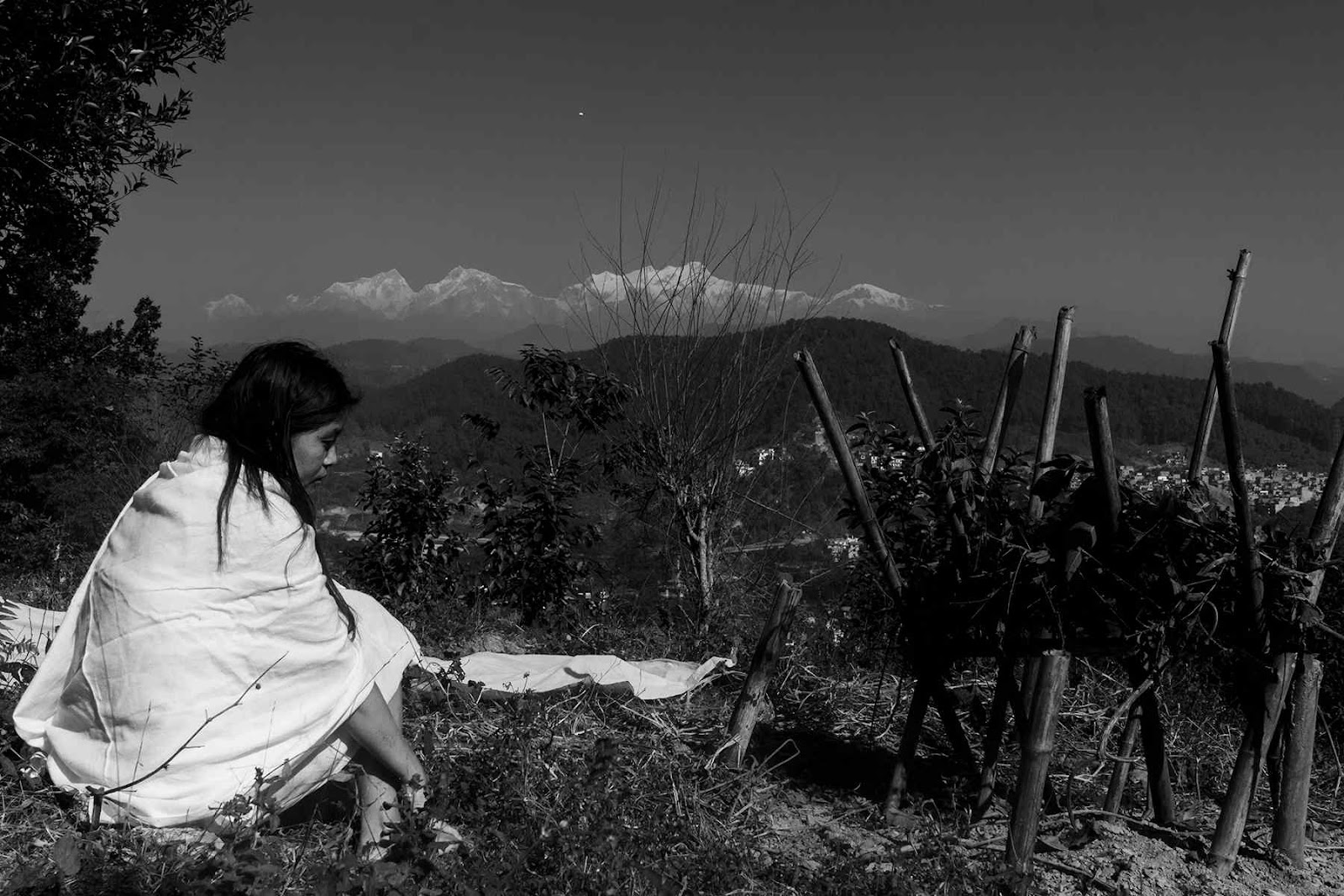 Nur Bahadur wanted to take his son Kiran abroad with him once he finished his Bachelor’s, she said. Kiran is currently 17, studying in grade 10 while his daughter, Ijeesha, is 9. 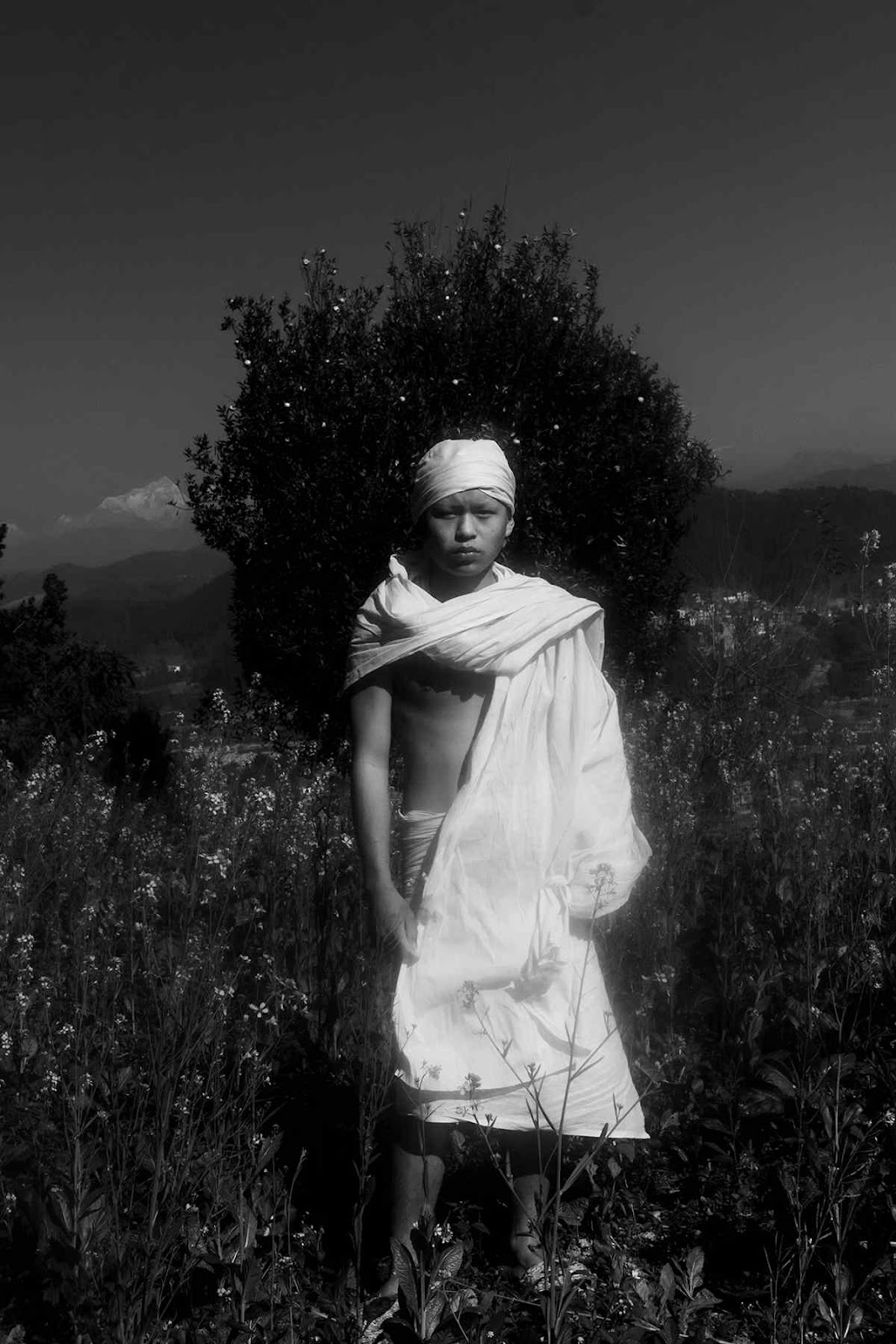 Durga Devi was devastated by her husband’s loss. Having lost the family only breadwinner, Durga, who only has an eighth grade education, doesn’t know how she will provide for her family and her children’s education. She mourns Nur Bahadur, even though in their 18 years of marriage, they barely spent any time together 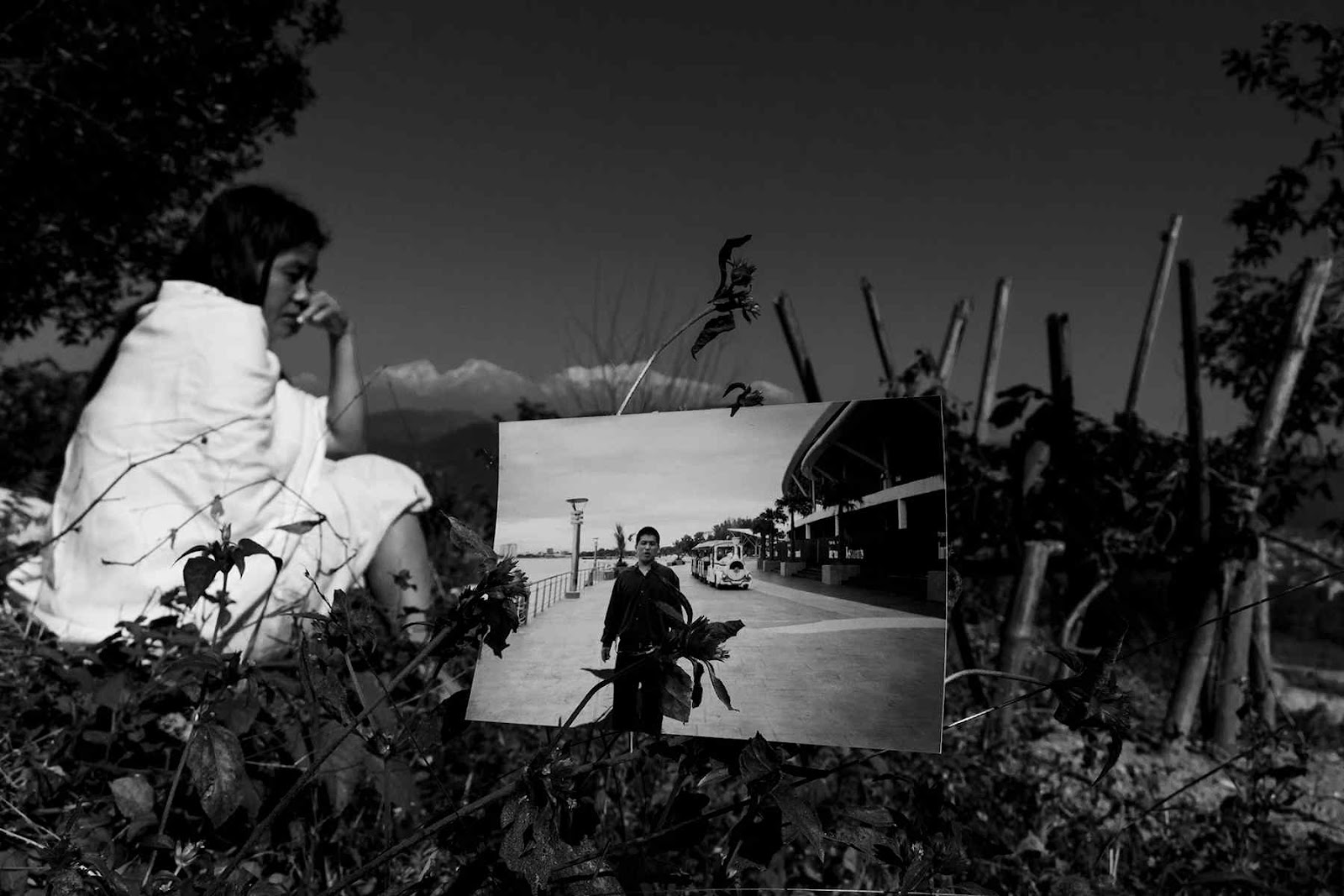 This story was produced for the Nepal Photo Project with support from the photo.circle 2020 grant

Fear and uncertainty loom over Afghanistan with the Taliban overrunning the country in a matter of days. Trapped in the chaos are thousands of Nepalis.