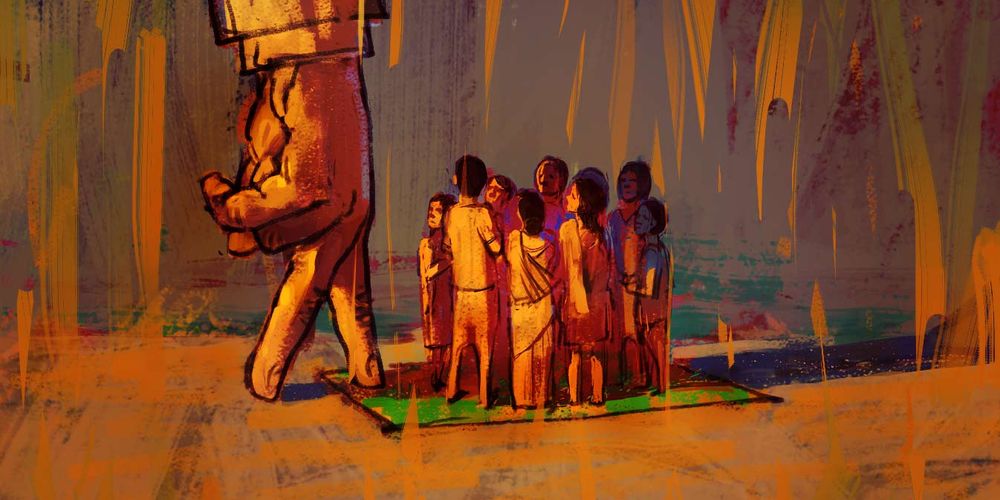 The Nepal Communist Party (NCP) government has announced two new policies that have oversight to infringe on civil liberties in Nepal. The National Integrity Policy 2018 places tighter controls over non-governmental space and is currently under discussion, while the Foreign Nationals Monitoring Directive 2018 provides greater surveillance and intervention over foreigners residing in Nepal and has already been passed by the Home Ministry. Both sets of policies contain ambiguous provisions that can be used to curb dissent.

The shrinking of civic space comes at a time when the NCP has two-thirds majority in parliament, enough to bring about sweeping legislative changes, including amending the constitution. Oli is the most powerful prime minister in the history of post-monarchy Nepal. Earlier in February, Oli shifted direct control of nine government departments to his office, including the National Vigilance Center, Secretariat of the Constitutional Council, and the National Investigation Department. The NCP’s consolidation of power runs parallel with their flouting of rules. The Election Commission registered the newly formed NCP despite the party not meeting the 33% quota for women representatives, as required by the constitution.

The government has also decided to shut down the United Nations Department of Political Affairs. The move suggests it does not wish to have international scrutiny of Nepali politics.

In the name of integrity

Drafted during the tenure of Sher Bahadur Deuba and now in the lap of the NCP, the National Integrity Policy has wide-ranging recommendations for political parties, the diplomatic community, constitutional bodies, professors and teachers, the private sector, and cooperatives. It includes regulations to curb bribes, and prevent conflict of interest and misuse of public posts.

The proposed document has similar policies for NGOs and INGOs, including more stringent rules on financing and registering. However, there are provisions regarding “harming social harmony” that can be interpreted to target people and silence criticisms. NGOs are to report errant foreigners to the government. INGOs are not allowed to push for “religious, social or other agendas” in Nepal. INGOs are also barred from sending reports about Nepal to other countries without prior government consent. For INGOs there is also the added emphasis on matters of religious conversion, with a warning that assisting religious missions will lead to being barred.

Tara Nath Dahal, Chief Executive of Freedom Forum, an NGO active in matters of press freedom, questions the rationale of the Integrity Policy; public discussion about why this policy was needed never took place. According to Dahal, the Integrity Policy cannot be above the law; Nepal has pre-existing laws and institutions for fairness in governance, accountability and transparency, and if something is not covered by the law then drafting a policy to make up for it is incorrect. “It is against the constitution as it limits citizens’ fundamental rights. Citizens need open, independent space to organize and participate in activities; this space cannot be guided by the state.” Dahal anticipates that if passed, the policy will harm whistle-blowing culture and also constrain the free press.

“It is against the constitution as it limits citizens’ fundamental rights.”

Pratyoush Onta, an academic who has been defending non-governmental space in Nepal, questions how well the Integrity Policy aligns with Nepal’s federal infrastructure, given its requirement that NGOs get approval from the Ministry of Finance for their funding. “This fits into a scheme of centralization,” said Onta. “Citizens have the right to organize independently. The state is not facilitating but rather controlling this.

A wider net for foreigners

The Foreign Nationals Monitoring Directive aims to make the activities of foreign nationals in Nepal more transparent and “ethical”. A Central Monitoring Committee under the Home Ministry oversees the monitoring, with representatives from other departments, including Nepal Police and the Armed Police Force. Each district will also have a District Coordination Committee. Asides from measures to identify foreigners illegally residing in Nepal and prosecute them, the directive also includes provisions that give the committee sweeping powers to:

4.4.5 [Authorized personnel] can enter, search and interrogate at any location where there are foreign citizens, as needed.

5.3 Immediately after entry into possible locations of suspicious persons, the owner of the site should be informed in writing. [Authorized personnel] might conduct search without prior notice if necessary.

The Directive also has instructions to forward anyone obstructing the monitoring to the police for prosecution.

The Directive does not specify who qualifies as “suspicious”. Any critical foreigner may be targeted through claims of suspicious activity. And through association, a Nepali citizen can also fall under the purview of the Directive.

The drafting of the Integrity Policy and the Monitoring Directive had been foreshadowed by earlier events where the government responded to criticism with intolerance. The deportation of Canadian IT worker Robert Penner in 2016 was a significant flashpoint of these currents. An expat of four years, Penner wrote a few articles and posted social media commentary that was critical of the government. His detention and deportation also led to a chilling effect; many expats, including those with Nepali spouses, became hesitant to comment publicly on Nepali issues.

International organizations have also been the target of government backlash. The government of Nepal invited the European Union’s Election Observation Mission to prepare a report on the House of Representatives and State Assembly elections. The EU’s report included suggestions for reform, including the removal of quotas for Khas-Arya who have disproportionate representation in elected bodies. The government released a press statement condemning the EU, claiming that it violated the code of conduct for election observers.

This week the government made it mandatory for I/NGOs to submit property details of their staff for organization registration and renewal. New instructions from the Home Ministry now require NGOs to amend their statutes to specify an operation field, instead of working in multiple sectors. For its own employees, the government brought out a directive forbidding criticism of the government. Elected representatives now also require permission from the Foreign Ministry to go abroad.

These are still the early days of the NCP, but the government has already sent enough signals to cause alarm among those concerned about civil liberties in Nepal.

An interview with KP Sharma Oli on 29th November 2003