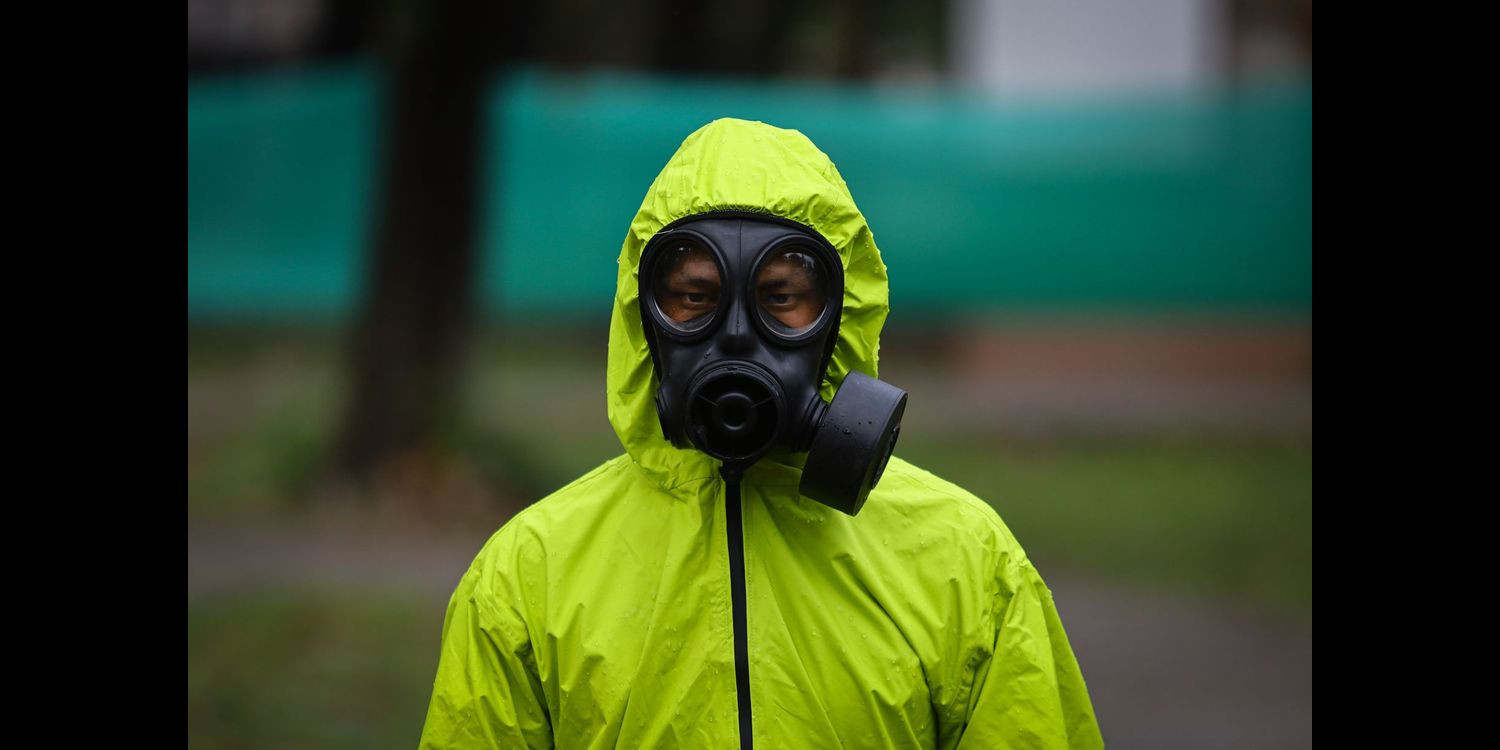 As many as 53,534 samples, including 10,471 under the PCR method, have been tested for Covid19 as of Monday, according to the Ministry of Health and Population. The ministry’s spokesperson Bikash Devkota added that 304 people are under the so-called red zone while 106 people are under isolation.

The red zone is a term used for cases under constant medical observation for those suspected with Covid19. Authorities are still relying too heavily on Rapid Diagnostic Tests although medical experts and the National Human Rights Commission have been calling on the government to prioritise PCR tests over RDT to ensure more reliable results.

The opposition parties have slammed the government for not bringing any concrete programme to address the basic necessities of the people or to provide redress to businesses affected by Covid19.

“In this situation, we would like to demand that the government provide immediate relief and unveil concrete programmes,” reads a joint statement issued by the Nepali Congress, Janata Samajwadi Party and Rastriya Prajatantra Party on Monday.

The parties have also accused the government of heading toward authoritarianism by disregarding democratic norms and values and have warned of protests if such activities continue. Following a meeting on Monday, the parties have called on the government to book those involved in the alleged kidnapping of Janata Samajwadi Party parliamentarian Surendra Yadav. The attack from opposition parties comes at a time when a section of leaders in the ruling Nepal Communist Party are openly criticising prime minister KP Sharma Oli for engaging in political manoeuvring while ignoring the plight of people affected by the pandemic.

The European Union has offered an aid package worth Nrs 9.8 billion (75 million euros) to Nepal to tackle the coronavirus outbreak and mitigate its impact. The support combines redirecting existing commitments with new funds granted in the form of budget support to allow the government direct and swift access to finances.

“In difficult times, the European Union is a reliable friend and partner for Nepal. We hope that our contribution will support the efforts of the government to respond effectively to this crisis, so that the impact on the most vulnerable is reduced. International cooperation and solidarity are now more important than ever,” said Veronica Cody, EU ambassador to Nepal.

Across the world, the EU is ensuring that partner countries are able to fight the coronavirus pandemic and its consequences. By combining resources from the EU, its member states, and European financial institutions, the EU has put together a ‘Team Europe’ package totalling more than 20 billion euros to support its partners’ immediate health response to the coronavirus as well as their economic recovery. Additionally, on 4 May, the European Commission intends to host a global, online pledging conference to support the development of a vaccine.

Dozens of people returning home to the capital from Biratnagar have been stopped at the Nagdhunga check post while many other inbound travellers are entering Kathmandu on foot by evading the eyes of the police. The travellers were returning from Biratnagar in buses arranged by the Biratnagar sub metropolitan city. But the police at the Nagdhunga checkpoint stopped them from entering Kathmandu Valley citing the order of higher authorities. According to media reports, the police are preparing to return them to Biratnagar.

The travellers are the first organised group of people to enter Kathmandu since the nationwide lockdown on 24 March, while hundreds continue to leave Kathmandu every day.

The police have arrested 1,327 people, including 397 women, for defying the Covid19 lockdown. DIG Bishwa Raj Pokharel of Kathmandu police said that the violators of the lockdown were freed after a brief orientation on the pandemic. The police in Kathmandu have arrested over 100,000 people, many of them for unauthorised use of vehicles, since the lockdown was enforced on 24 March.

Radio Nepal has removed a link of a controversial interview with former prime minister Baburam Bhattarai hours after its managing director apologised for broadcasting it. During an interview in Antarsambad, a live talk programme on current affairs, Bhattarai denounced PM Oli, using terms like ‘Hitler’, ‘kidnapper’ and ‘Bhasmasur’ to describe  his political manoeuvres to split the Samajwadi Party.

Before removing the interview from its website, Suresh Kumar Karki, executive director of Radio Nepal, had expressed sadness over Bhattarai’s language and views while expressing a commitment to be more careful in selecting guests from next time.

Former secretary Bhim Upadhyay was released on Monday on the bail of Nrs 25,000 after an order issued by a single bench of the Kathmandu District Court comprising judge Bharatmani Khanal.

Upadhyay, who was arrested last week for allegedly spreading false information that targeted religious faith through social media, has been charged with cyber crime under the Electronic Transaction Act 2063. In a case registered at the Kathmandu District Court, public prosecutors have charged Upadhyay of disseminating false information. If proven guilty, Upadhyay could face up to five years in prison.

A Dalit village during the lockdown