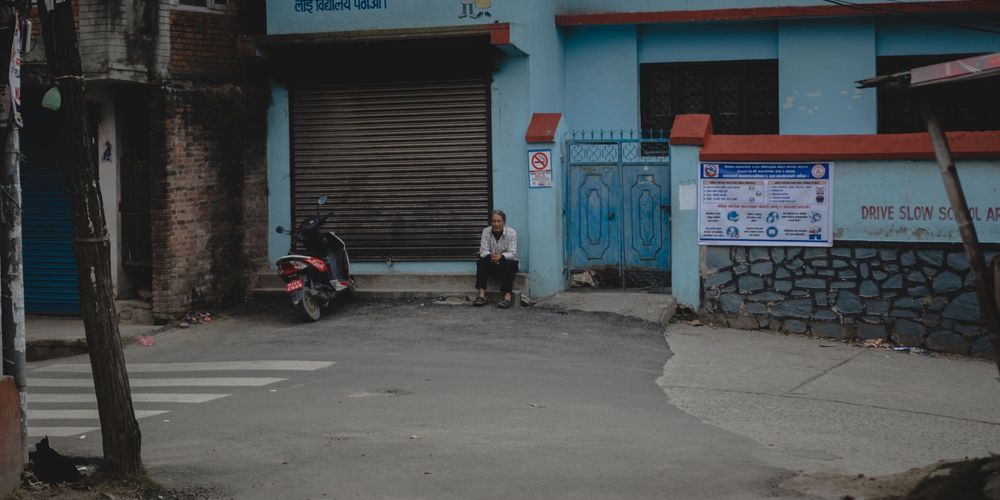 A writ petition was filed at the Supreme Court on Wednesday demanding entry to Nepalis stuck at the Nepal-India border in Darchula. In the petition, advocate Manish Kumar Shrestha and five others have alleged the local administration of denying Nepali citizens their constitutional right by prohibiting them from entering the country. For the past five days, hundreds of Nepali migrants returning from India have been stuck at the Darchula border, a trend seen at border points across the country.

In a related development, Nepal and India have agreed to take care of each other’s citizens stuck across the border as major entry points continue to be overwhelmed with migrant workers desperate to return home in order to escape Covid19. But both countries have been denying entry to migrants fearing a possible spread of the virus.

Kedar Nath Sharma, spokesperson for the Ministry of Home Affairs, said that local administrations on both sides of the border would be taking care of the returnees. He assured that the returnees have been provided food, accommodation and other necessary support. While some continue to dodge the eyes of security agencies, many, including women and children, are still stuck on both sides of numerous borders. Like Nepal, India has also been restricting entry to its citizens attempting to enter from this side.

The Ministry of Health and Population announced that it had revoked its contract with Omni Business Corporate International, the private firm earlier selected for supplying medical equipment, following reports of a conflict of interest that the procurement process invoked. Speaking at a press conference on Wednesday, Mahendra Prasad Shrestha, a representative of MoHP,  said that the ministry had scrapped the contract after the firm could not deliver the pledged equipment. The company, which had gotten multiple lucrative deals from the government in the past, will now be blacklisted, according to him.

The procurement deal was under scrutiny for a skewed bidding process and the exorbitantly high price quoted for nearly all items. Shrestha, however, insisted that the quoted price was only 20 percent higher.

The company has already delivered 10 percent of the pledged medical supplies. Now that the contract has been annulled, it remains unclear how the government will provide medical supplies at a time when hospitals across the country are reporting an acute shortage of essential PPEs.

Exodus still continues out of Kathmandu

Hundreds of people continue to flock out of Kathmandu every night, fleeing the joblessness and hunger brought about by the government’s response to the coronavirus pandemic. Despite the lockdown, buses and smaller vehicles have been operating through all major points including Koteshwor and Kalanki, according to a transport operator. The operator said that the police were allowing buses to operate after receiving some kickbacks.

A migrant from Saptari who was planning to leave Kathmandu via the Koteshwor entry point in a mini truck said that he had decided to leave due to the growing uncertainty the lockdown had brought about. More than 2 million people have already fled Kathmandu since the outbreak. Those still in Kathmandu are finding it hard to sustain their livelihood.

The Province 2 government has directed its local administration to take action against health facilities denying primary treatment to patients due to Covid19 fears. The Ministry of Internal Affairs and Law, on Wednesday, sent a letter to all the District Administration Offices in the province instructing them to take action against private hospitals and nursing homes which are reportedly refusing treatment to patients. The instruction comes a day after the Supreme Court ruled that health facilities must admit all patients, including those with Covid19, as long as beds are available, while taking necessary measures to protect staff and facilities from exposure to the virus.

On 1 April, a day after the repatriation of US citizens from Nepal, Australia evacuated its citizens stranded in Nepal due to the nationwide lockdown. China, the US and some European nations have been evacuating their citizens after Nepal granted permission to operate rescue flights for tourists, partially lifting the ban on all flights entering and leaving the country. More than 2,000 tourists have left Nepal since last week, while there are 6,500 still waiting to be repatriated.

What mainstream feminists are getting wrong about the citizenship debate

When global mobility restrictions were at its strictest, some migrant workers who died to Covid-19 returned home as ashes in a box. Their families are still being deprived of compensation.