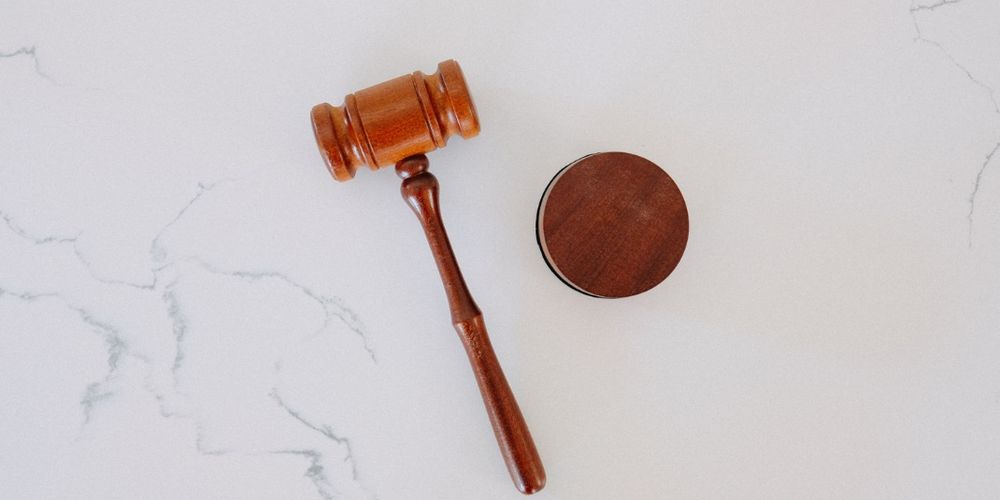 With the arrival of winter, Ram Ratan Chaudhari’s already harrowing days have begun to get even worse. His lower body has begun to swell, incapacitating him to the point of being bed-ridden.

“I can’t describe how painful winter is. Only the meds keep me going,” he says.

It was nothing short of a miracle that Ram Ratan survived being tortured at the hands of Maoist rebels nearly 20 years ago. The insurgents had dragged him out of his house, where they had locked the rest of his family, and beat him until he lost consciousness. They had even placed a wooden plank beneath his legs and hammered them with another piece of plank, crushing both legs beneath the knees.

As a result, Ram Ratan had to be hospitalised for the next six years of his life. His mother died of distress after two years of his hospitalisation, while his father suffered a much worse fate at the hands of Maoist cadres who beat him to death. Confined to his hospital bed in Kathmandu, he was unable to attend either of their funerals.

“What hurts the most is to realise that I am worthless for my family,” says Ram Ratan, who lost his government job as assistant technician in the aftermath of the incident. His house, too, was destroyed by Maoist cadres. He eventually returned home in a pair of crutches to a family struggling to make ends meet. Twenty years later, he can barely walk around the courtyard.

Gobinda Prasad Chaudhari of Bardiya’s Baishahi village has a similar story — except he was tortured at the hands of security forces. In early January, 2002, he was pulled out of his home at around 2 am. “It was very cold that night. I was just wearing shorts. They began to beat me as soon as they dragged me out of my house. The beating continued until I became unconscious. I vaguely recall someone shouting “Haan haan (shoot him)!” after which I heard a shot being fired. The next thing I know, I woke up in Gulariya,” he recalls.

Gobinda used to work as a veterinarian. He had his own shop in the village before the Unified Command forces, a joint force of security agencies under Nepal Army arrested and tortured him. They accused him of meeting with Maoist cadres and detained him for 18 months. Gobinda is one of the few lucky survivors from Bardiya who managed to return home alive. With 239 missing individuals, Bardiya has the highest record of disappeared persons of all 75 districts.

Although he is lucky to remain alive, Gobinda’s life remains forever changed. Besides losing his job and shop, he has become physically incapacitated for life. The arrival of winter triggers horrific memories on top of intensifying existing physical pain. “Chronic physical pain, in turn, takes away from mental wellbeing. Psychosocial counsel has helped people like me a great deal,” he says.

Victims of torture in Nepal continue to remain grossly ignored. Because torture was not criminalised until just two years ago, victims have been unable to seek legal recourse and have received a mere NRs 25,000 as compensation. The criminalisation of torture, furthermore, has been enforced wtihout retroactive provision meaning that victims are unable to sue their perpetrators despite knowing the individuals who tortured them. The newly endorsed penal code, therefore, means nothing to them.

Their only hope is the Truth and Reconciliation Commission (TRC), which was set up five years ago to address conflict-era rights violations. The commission, however, has failed to investigate and conclude even a single case since its inception.

“We registered our complaint through the local peace committee. We gave them all the evidence we had, but we have not heard from them till date. I doubt we will hear from the TRC, but I have attended a couple of meetings organised by the commission for the disappeared,” says Gobinda.

The Nepal government has formed a separate commission, the Commission of Investigation on Enforced Disappeared Persons (CIEDP), to investigate incidents of disappearance. As per government records, over 1,300 individuals have disappeared without a trace during the conflict period. Yet, the CIEDP has received over 3,000 complaints from the families of allegedly disappeared persons. The commission has already verified over 2,500 complaints, and has kickstarted an investigation.

No sooner than the formation of these two transitional justice (TJ)  bodies in Nepal, the country plunged into a political crisis involving the promulgation of the new constitution and a subsequent blockade by India. Commissioners appointed with the mandate of completing the TJ process within two years retired without making any substantive progress in settling war-era cases despite getting an extension of two years on their tenure. During their four-year stay in power, the TJ commissioners did nothing other than compiling complaints of conflict victims. The government finally discontinued their term, accusing them of failing to settle conflict-era cases, the only remaining task of Nepal’s peace process that began in 2006.

In recent interactions with victims of conflict, CIEDP commissioner Sarita Thapa has claimed that the commission has already completed one-third of its tasks. This includes holding public hearings, collecting antemortem data of disappeared individuals, recording statements of the petitions and the accused, among others.

The TRC, which is entrusted to investigate cases involving murder, torture, abduction, displacement, looting, sexual violence and mutilation, has been unable to proceed with its work. According to TRC commissioner Prachanda Raj Pradhan, the commission is currently reviewing 3,787 cases. “These are the files that the branch offices have studied and sent back to us. We will now decide whether these cases require further investigating, or ought to be shelved. We have not yet arrived at any conclusions,” Pradhan told The Record.

“They have found the perfect excuse to delay the process — the coronavirus. The previous leadership used the earthquake as an excuse to procrastinate, now it’s something else. They always find some excuse to delay investigation and discard our complaints. After years of neglect, I have given up any hope for justice,” says Gobinda.

The Comprehensive Peace Accord, which formally ended a decade-long armed insurgency in 2006, had proposed a High-Level Truth and Reconciliation Commission to investigate rights violations. The commission came into being in 2015 — nearly a decade later, and only after the Nepal government faced tremendous pressure from the international human rights community. The government had always managed to ignore the pleas of victims of conflict in one pretext or another before this, and now, the outbreak of the coronavirus has given them an excuse to further neglect them.

Commissioner Pradhan claims the TRC could have done much more if not for the viral outbreak. “We could have concluded at least these 3,787 cases. We could have developed a set of criteria for concluding these cases and put a system in place. Covid-19 has limited our mobility. We haven’t been able to meet the complainants to discuss the issue during the investigation,” said Pradhan.

Deb Bahadur Maharjan, General Secretary of the Conflict Victims Common Platform (CVCP), takes issue with this claim, however. “Commissions are always making excuses, which is natural. What amazes me is the ignorance exhibited by the minister of law,” he said.

The CVCP has had a consistent position on the ongoing transitional justice process: they have been asking for reforms in line with the Supreme Court verdict and international human rights standards. In 2015, the apex court had struck down half a dozen provisions of the transitional justice act to make it more victim-centric. The government, however, has ignored the order to amend the law and to draft provisions that help proceed with investigations into the conflict victims’ complaints.

Now that the former rebel party has become a ruling party of a two-third majority government, there have been concerns that conflict-related cases will continue to be swept under the rug. A day before the victims were invited to the law ministry, Prime Minister KP Sharma Oli brought the issue to threaten his rival comrade Pushpa Kamal Dahal ‘Prachanda’. But the government has been largely impervious to their rights.

In his 53-point rebuttal to Dahal’s political document in which Dahal accuses Oli of failing to run the government, the PM mentioned that the issue of transitional justice was sensitive. “What is the meaning of your statement that you will ‘take responsibility for the deaths of just 5,000 people’? Be aware that such statements by you could complicate the matter further. Don’t make the mistake of taking it lightly,” reads the document.

In January, Dahal said that he would take responsibility for only 5,000 conflict-era cases, which he claims were committed by his party, while the rest were committed by the state. There is no official record of it, however. Based on a recent report published by the National Human Rights Commission, the majority of complaints registered at the commission were against the state.

Dahal is repeatedly accused of delaying the transitional justice process as there is a strong chance that he would get implicated for numerous conflict-era incidents of rights violations. Conflict victims, however, are anything but hopeful, convinced that the entire process has become a political tool for the ex-rebels to secure power.