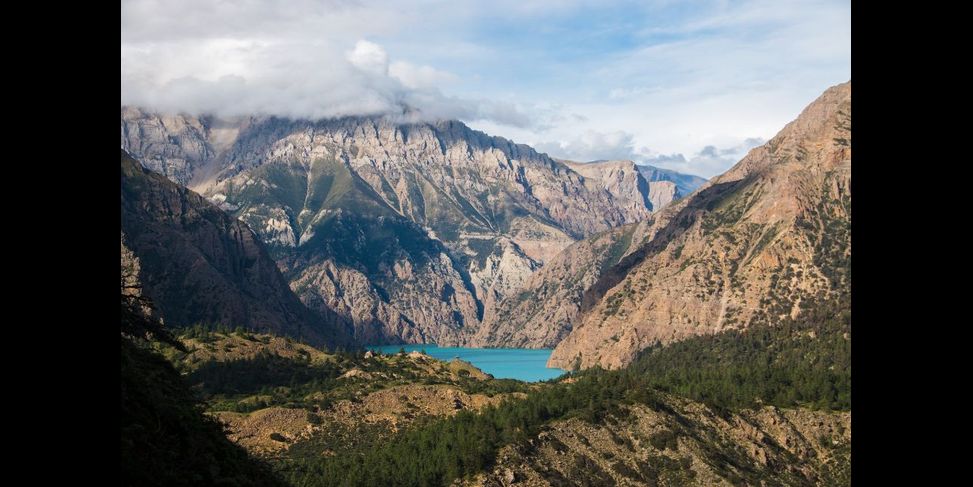 Nearly seven months after suspending tourism and mountaineering-related activities owing to Covid-19, the government has now decided to start providing travel permits for trekkers and mountaineers. A Cabinet meeting on Monday asked Nepal’s embassies and diplomatic missions in various countries to issue a travel advisory to this effect and facilitate the arrival of tourists into Nepal.

“The travel permits will be issued from November 5,” said Foreign Affairs Minister Pradeep Kumar Gyawali, reading out the government decision, on Tuesday evening.

Gyawali, who is also the government’s spokesperson, said travellers seeking to enter Nepal would have to provide a mandatory negative RT PCR report. But the government will also have to account for flights into the country. Chartered flights were recently allowed to resume service, to bring migrant workers from Gulf nations, but the government has not made it clear when international commercial flights will resume.

“But even after the resumption of these services, we will need to follow health protocols to keep us safe,” said Gyawali.

The decision to resume tourism comes at a time when coronavirus caseloads are spiking in densely populated cities, including Kathmandu. On Tuesday, 1,451 new cases--the highest Covid-19 case numbers in a single day--were recorded, taking the total infection number to over 56,000. Of the total daily new infection cases, almost half, or 676, were from Kathmandu.

Such numbers don’t bode well for Nepal’s tourism sector (the government is extremely dependent on the sector for revenue and to provide employment), which has been among the sectors most affected by the virus. Last year, NRs 560 million was collected from mountaineering, and the Everest region alone contributed NRs 400 million.

This year, the sector has completely cratered. Apart from loss of revenue, tens of thousands of people, ranging from managers to porters, have been rendered jobless.  With the flow of tourists completely halted, many tourism entrepreneurs have been suffering through the biggest crisis of their lives. Most of them are debt-ridden, and daily wage earners involved in tourism are struggling to survive. The immediate future looks so bleak that some entrepreneurs have switched to agro farming, for example, while many still haven’t figured out how to pivot and overcome the crisis.

To help contain the spread of the virus, the government on March 13 had cancelled all expeditions for last spring season and stopped issuing visas.

Every spring, hundreds of climbers come to Nepal, from nearly 50 countries. Most of them make their way to the Everest region--to climb Mount Everest, Mount Lhotse, Mount Ama Dablam, and Mount Nuptse, among other peaks.

Last year, 381 climbers obtained permits for Everest expeditions. Given the pre-confirmations for this year, officials had expected more climbers would be coming to Nepal to climb Everest.

But this autumn season had very few takers, such as an 18-member military expedition by members of the Royal Guard of Bahrain, led by Sheikh Nasser Bin Hamad Al Khalifa, who had expressed interest in climbing Mount Manaslu and Mount Lobuche.

For now, the new government directives are being met with cautious optimism. Tourism entrepreneurs have welcomed the government decision to allow the resumption of the hotel and travel industry and to issue tourist permits. But they have warned that the situation could head south again if health protocols are not strictly enforced.

“The resumption of tourism-related activities will seem like a good idea if health protocols are sincerely followed. If not, the opening would do nothing more than worsen the crisis,” said Ram Nepal, a tourism entrepreneur.

The pandemic’s batch of home-based bakers

During the many months of lockdown in the past two years, people revisited old hobbies or made new ones. Some discovered a love for baking and are still going at it strongly.