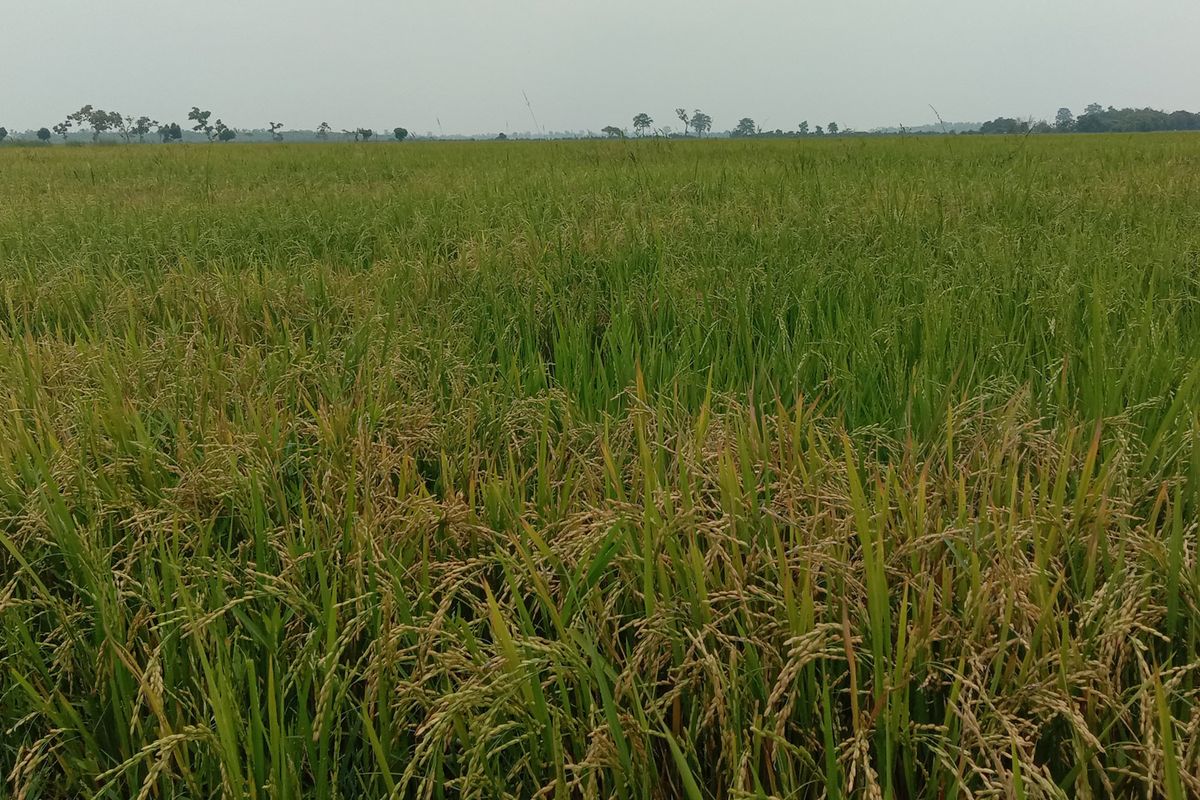 Kushal Poudel often thinks about a dinner conversation he once had with his father about how different farming was just a decade or so ago in his hometown. Poudel’s village, Annapurna Gaunpalika-3 in Kaski, lies in the foothills of the Annapurna mountains and was famed for its fertile land; in fact, the name Annapurna means an 'abundance of food'.

Poudel's father told him about the many indigenous crops that used to grow in the village when he was younger, about rice with medicinal properties and finger millet that was much sweeter than the present varieties.

All of these local species are now lost. Most farmers these days cultivate modern, imported crops.

According to data provided by the Department of Customs, of the total seeds that are planted in Nepal, 80 percent is currently imported, costing the country billions of rupees worth of chemical inputs that harm our soil and environment, said Poudel, who is an agriculturalist.

According to Poudel, as a result of this introduction of new and hybrid seeds and modern farming techniques, farmers have lost more than 50 percent of Nepal’s agriculture biodiversity.

As a step towards conserving natural biodiversity, Poudel started farming indigenous crops — such as gittha vyakur (bitter yam) and sweet potatoes — in his home in Kaski last year. He had just finished his bachelor’s degree in agriculture when the first lockdown of the COVID-19 pandemic started, and he felt it was the best time to start.

“Every year, thousands of students get a degree in Agriculture Science, but their further plans are either to look for jobs or study abroad,” said 24-year-old Poudel. “But if my generation doesn’t take the initiative, what’s the point?”

By planting indigenous crops, Poudel also wants to dispel common misconceptions around indigenous foods in Nepal.  “Whenever I have discussed farming indigenous crops, people have not been very receptive. ‘Isn’t gittha vyakur Raute food?’, they ask, associating such crops with poorer, marginalized communities,” said Poudel. “But these foods have nutritional value, are climate-friendly, and can contribute to mitigating climate change in the long term.”

Planting such indigenous crops will not only revive age-old traditions but also help farmers adapt to the changing climate. “Planting such climate-smart crops could also be a solution for local farmers,” said Poudel, as these crops do not require much water and can easily grow even in barren land. They do not need a lot of nurturing nor do they need a particular soil for planting.

For his farm, Kushal has traveled from village to village collecting tuber crops. But, collecting was only the beginning. He needed an area to plant the crops, conserve them, and promote them. So, two months before planting season, he chose a neglected rocky area with thin soil and a slope of 30-45 degrees, covered in small trees and grasses. He deliberately undertook the challenge of regenerating this marginal land to show that if this kind of land can be regenerated then anything is possible.

He planted tuber crops in this neglected area using a bioengineering technique that utlizes pieces of bamboo to make a terrace. The terrace is then filled with soil, manure, and dried leaves. In areas with no soil at all, he plants crops in sacks filled with soil and manure.

Poudel is currently growing more than 30 varieties of crops. He has also saved seeds, tubers, and other plant materials needed to propagate more than 80 species of indigenous and neglected crop species.

“These tuber crops, which include cassava, sweet potato, and yam, have immense potential for reducing hunger and malnutrition, and helping smallholder farmers adapt to climate change,” said Chinimaya Majhi, chairperson of the National Indigenous Women’s Federation. Majhi has been advocating for land and indigenous foods issues for many years now. “A major advantage lies in their resilience and ability to produce nutritious food in less time than many other crops,” she said.

Majhi grew up eating tuber crops. She remembers her mother teaching her traditional methods for saving the plants and seeds of these crops for the following planting season.

“But these days, the younger generation does not want to eat indigenous crops. They don’t know how to farm these crops either," she said. "And that's why our indigenous crops are slowly disappearing.”

“Many people do not realize how nutritious and valuable the sweet potato is and how useful the crop is for disaster recovery, especially for the resilience of rural communities after disasters such as that brought by typhoons,” said Chinimaya. “Planting indigenous food and valuing these foods can benefit Nepali society as well, where disasters and food crises happen every year, both from the perspective of nutrition and food security.”

Recent disasters such as landslides and heavy rainfall have highlighted the importance of growing climate-resilient crops to help farmers adapt to climate change. This is especially urgent for the poorest and most vulnerable farmers who already struggle to produce enough food. In order to achieve food and nutrition security, climate-smart crops and agriculture have become a must for climate action for Nepal.

“Promoting indigenous foods and farming tuber crops can boost production and make farmers more food secure,” Chinimaya pointed out. “For that we need to protect land and promote indigenous crop farming for a climate friendly environment.”

Nisha Rai  Rai has a decade-long experience working as a print, online, and radio reporter in Nepali and international media.