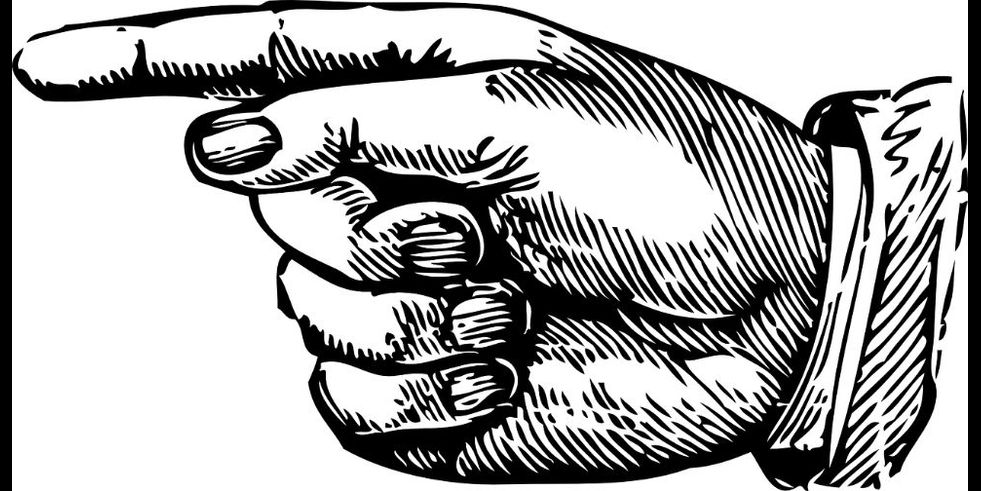 Many female-identifying actors in the Nepali film industry have recently spoken up  about their experiences of having been sexually or mentally harassed. Conversations surrounding sexual abuse, that have often, in the past, tended to die off--gaining neither the recognition nor attention they deserved--have resurfaced lately. Many a time, allegations against powerful individuals in politics, academia, and theatre have been followed by the indefensible failure by concerned authorities to hold perpetrators accountable for their offences. The culture of victim-blaming and slut-shaming coupled with the prevailing taboo around such topics have collectively suppressed voices speaking out against any form of sexual violation. How different are the responses likely to be this time around?

Given how social media has become the platform favoured by many for sharing their stories, a quick browse through the comment section of such online-media posts that bring up incidents of sexual abuse is enough to make one realize that the foremost response of many, upon hearing a person recount their experience of being abused, is still to discredit their narrative and belittle their suffering. This tendency is largely indicative of highly misogynist sentiments ingrained in our society. The fact that so many people would still question the accuracy of these allegations, and find ways to shift blame back to the victims, much less offer support and solidarity to them, is representative of a collective inclination to defend the accused over empathizing with the victim.

Among the many overriding concerns for most people regarding their assessment of whether an allegation is true, one seems to be their questions around the failure of assault survivors to report their incident immediately following its occurrence. If they really had a problem with it, they should have complained when it happened, the reasoning goes. That is to say, if they didn’t speak up about it then, they must have been fine with it. So why make the fuss now? It even comes down to accusing survivors of falsifying their stories for various bizarre reasons--to defame the accused, for publicity, and so on. This response reflects a desperate need to fabricate a rationale to avoid acknowledging that the problem exists--by challenging the reliability of the allegation.

However, before thus condemning anyone for not speaking up sooner, we perhaps need to reflect on why sexual-assault survivors might not come forward with their allegations. First, it is extremely important to realize the extent of the trauma and humiliation a person experiences as a result of being harassed. It is unfair of us to expect them to recount their experience(s) at a time when they are perhaps struggling to even cope with their reality and with the gravity of what happened to them.

Second, the power and influence that established personalities wield in society further threatens anyone who dares speaks out against them. Legal and institutional failure in making sure that reports of sexual abuse are taken seriously--such as holding necessary investigations and taking actions that ensure accountability--allows powerful individuals to get away unscathed. Indeed, in most instances, they continue to have the power to ruin the reputation and future of anyone who comes out against them. Say, you’re a budding journalist and a distinguished political figure you are interviewing misbehaves with you. Do you come out and risk them jeopardizing your future in a career that you have only just begun, or do you stay silent and hope that it doesn’t happen next time. Unfortunately, for most victims, putting up with dehumanizing acts of abuse and harassment is a safer choice than coming forward with allegations against wrongdoers.

Read more: Women of the People

Third, the culture of victim-blaming is still largely entrenched in our society. We are well aware of the practice of holding the victims, mostly women, partially or entirely at fault for the abuse they are subjected to--by blaming them for the way they dress, for their mannerisms, and so on.  In some cases, assault victims themselves might even internalize the idea that they were at fault for what happened. And this should not come off as a least bit surprising: for the idea that women are responsible for protecting their bodies and honour was inculcated in us from a very young age--when our schools accused us of “showing off and distracting the boys” when our skirts got a little shorter or when our bra straps might have been visible from underneath our shirts. When young girls grow up being told that they’re distracting boys with how they dress, and when boys are simply never taught how horrendous it even is to be “distracted”, girls are essentially being taught that their bodies are commodities that anyone has the right to exploit if they don’t cover it up properly or take care of it. We have thus created a society that actively blames women for any assault that befalls them. It is only natural, then, that women are hesitant to come forward with allegations of sexual assault--especially if they are only going to be questioned, discriminated against, and looked down upon. In a society that will more likely just slut-shame the victim for coming out, it takes immense courage to refrain from remaining silent.

It is important that we both understand and challenge these systemic hindrances to abuse survivors’ coming out with their stories. But above all, we must understand that it is well within their rights to decide when and if to speak out, and it’s a right that needs to be respected. And when they finally decide to speak up, it is our duty to support them, and make sure that the perpetrators are held accountable for their misconduct and that they are punished. Just because someone chose to come forward months or even years after an incident does not imply that they were okay with it all this time, or that they had consented. What it means is that they were simply not ready to come out with their story. Sexual-assault survivors have already lived through immense pain. The last thing they need is for society to revictimize them by flagrantly invalidating or trivializing their lived experience, failing to provide social and legal assistance, and flinging the blame back at them.

How visibility is changing the lives of LGBTIQ+ people in Nepal

Society acknowledges but does not accept